A riveting trailer has been released for Lee Young Ae’s first film in 14 years!

Lee Young Ae stars in the crime thriller “Bring Me Home,” which is her first film role since she played the now iconic lead character in “Sympathy for Lady Vengeance” in 2005.

The story follows a woman named Jung Yeon who is contacted by someone that claims to have seen a boy who looks just like her son, who went missing six years before.

The thrilling trailer shows how she heads to find her son in a fishing village among unfamiliar people who seem on guard around her for an unknown reason. She tells a table of people at dinner that she’s come to find her son and asks where he is, but she’s largely ignored.

A police officer bends down to look at something and says to himself, “Everyone says they don’t know him. Why does he only seem familiar to me?” A tense montage of scenes then highlights her desperate search and the film’s dark and dramatic twists.

The trailer and poster for the film feature the tagline, “Everyone is hiding the truth.” 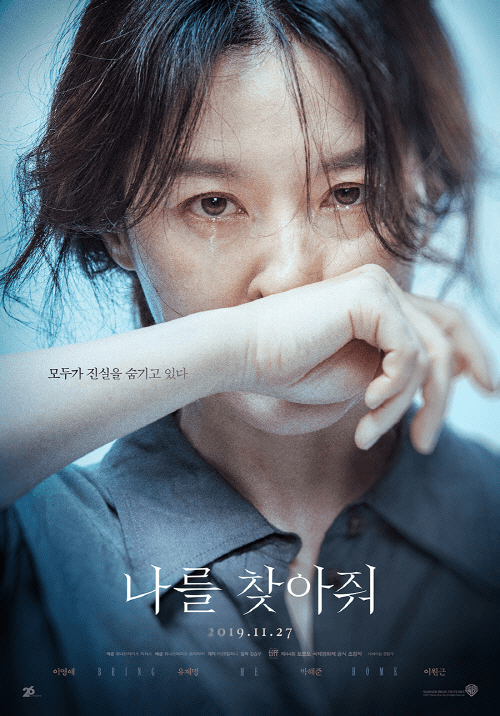 “Bring Me Home” hits Korean theaters on November 27 after making its world premiere at the Toronto International Film Festival in September.