New girl group ARIAZ opened up about debuting after their long trainee period, talked about their role models, and more!

On October 24, ARIAZ held their debut showcase to celebrate the release of their album “Grand Opera.” The show opened with a performance of their title track “Moonlight Aria,” a mid-tempo dance song with elements of glitch-hop. 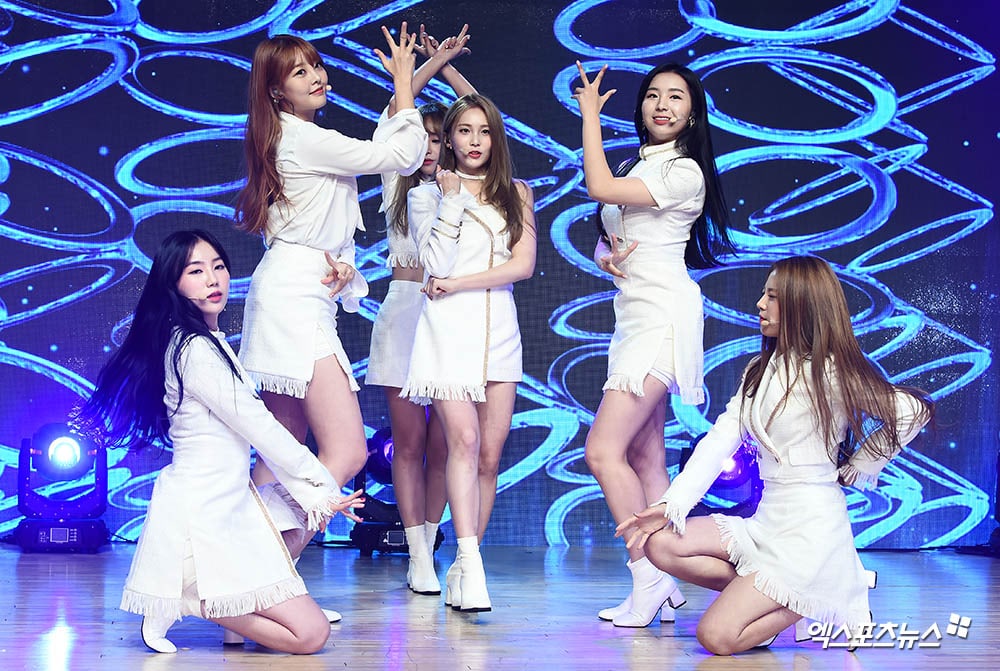 The members stated, “In order to show our voices and abilities, we were determined to sing as one with the melodies of an aria.” Hyogyeong added, “‘Moonlight Aria’ is a song that brings together the six members’ voices well. It’s a precious song that is like our first impression.”

Before their debut, ARIAZ underwent a lengthy trainee period, during which several of the members appeared on audition programs. Leader Yunji in particular trained for over seven years and participated in Mnet’s “Produce 101” and JTBC’s “MIXNINE.” She said about the experience, “A lot of people were worried for me. Personally, I think going on those shows allowed me to gain a lot of experience and served as a driving force that kept me from being discouraged during all my years as a trainee.” She tearfully added, “We spent seven years together. It think we can be together for 70 more years.” 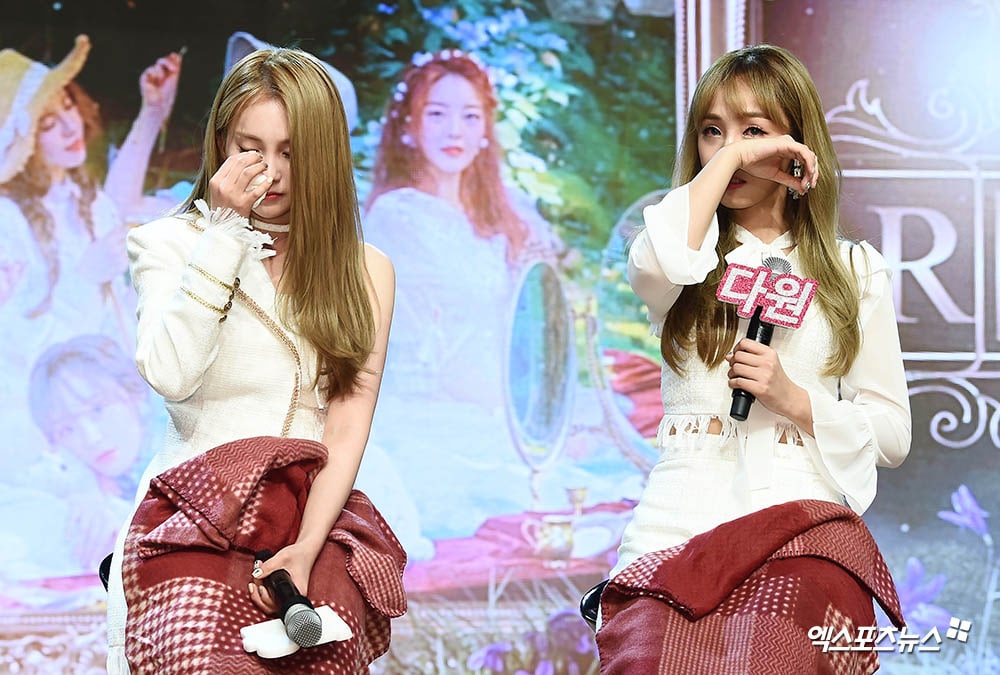 When asked about their role models, the group selected Apink. Dawon explained, “We have so many role models. Our teamwork is good and we get along well. We want to be a group that lasts for a long time, so we want to be like Apink.” 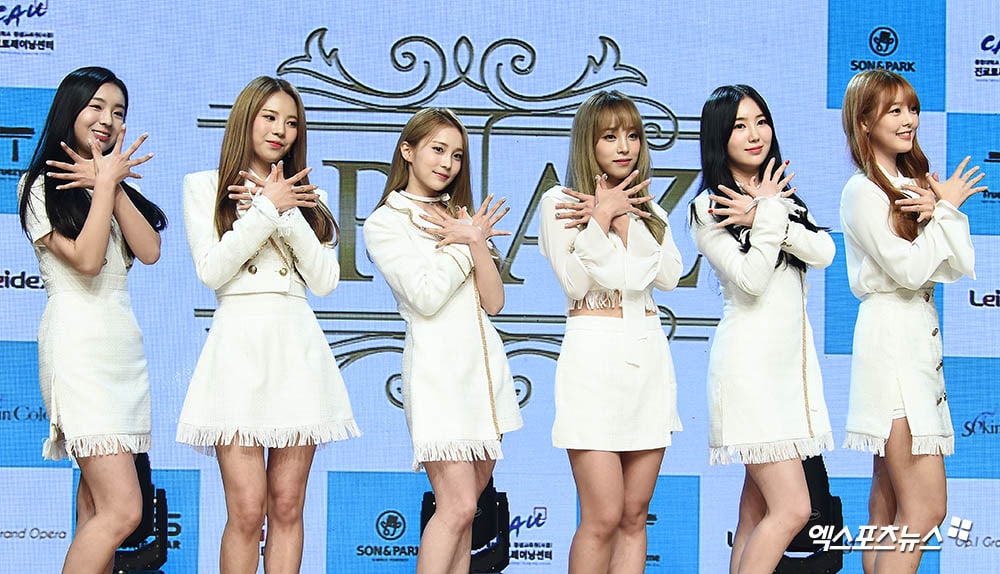 ARIAZ made their debut on October 24 with “Moonlight Aria.” Check out the MV here!

XPN
ARIAZ
How does this article make you feel?