MAMAMOO’s Hwasa and Wheein went on a trip down memory lane and proved their strong bond on MBC’s “I Live Alone”!

The October 25 episode of the show featured the two group mates as they traveled to their hometown of Jeonju. The pair, who first met in middle school, toured the town wearing their old uniforms, first visiting the Jeonju Hanok Village and feasting on a wide range of snacks like chicken skewers, slushies, and spicy rice cakes. 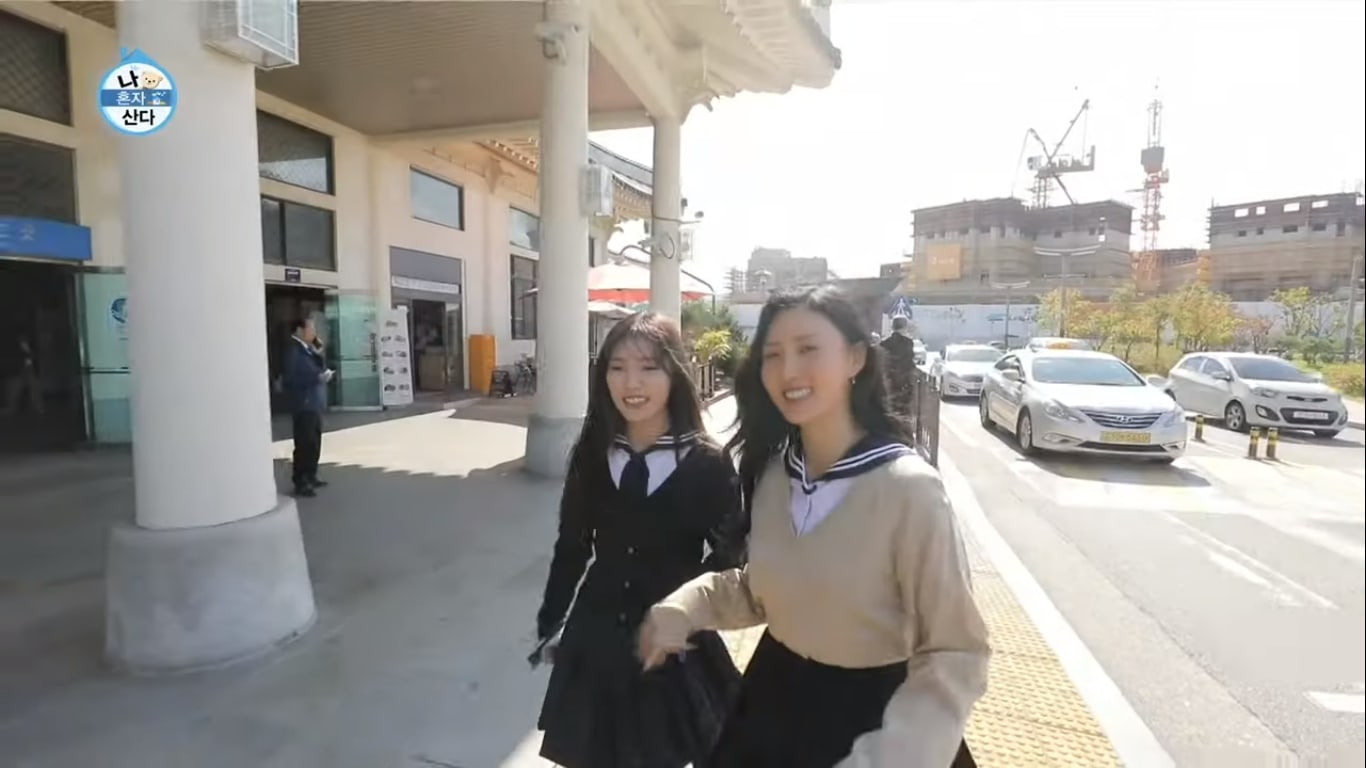 Hwasa and Wheein also stopped by their middle school and were shocked at how much it had changed. Hwasa noticed that one of the central buildings had been torn down and remarked disappointedly, “There’s no affection.” Still, that didn’t stop the duo from posing for a mini-photoshoot at the entrance. 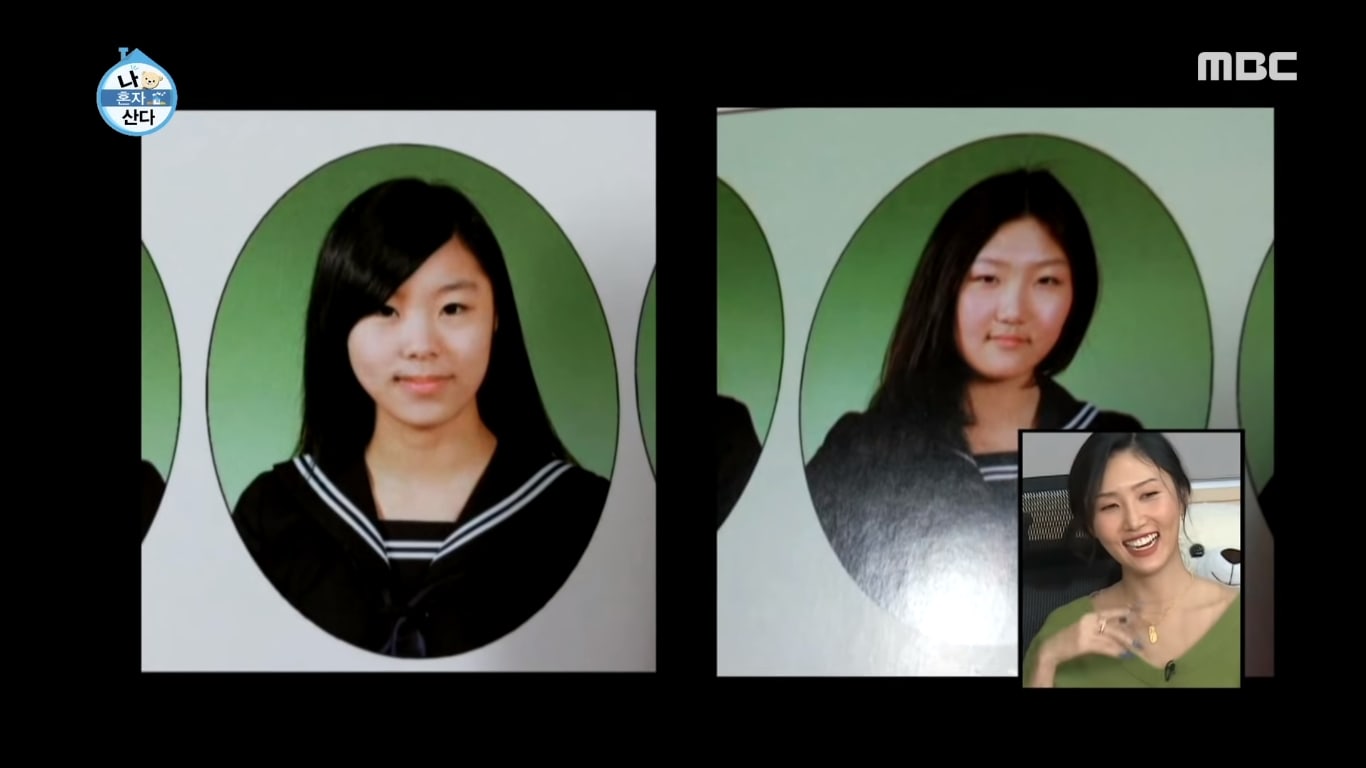 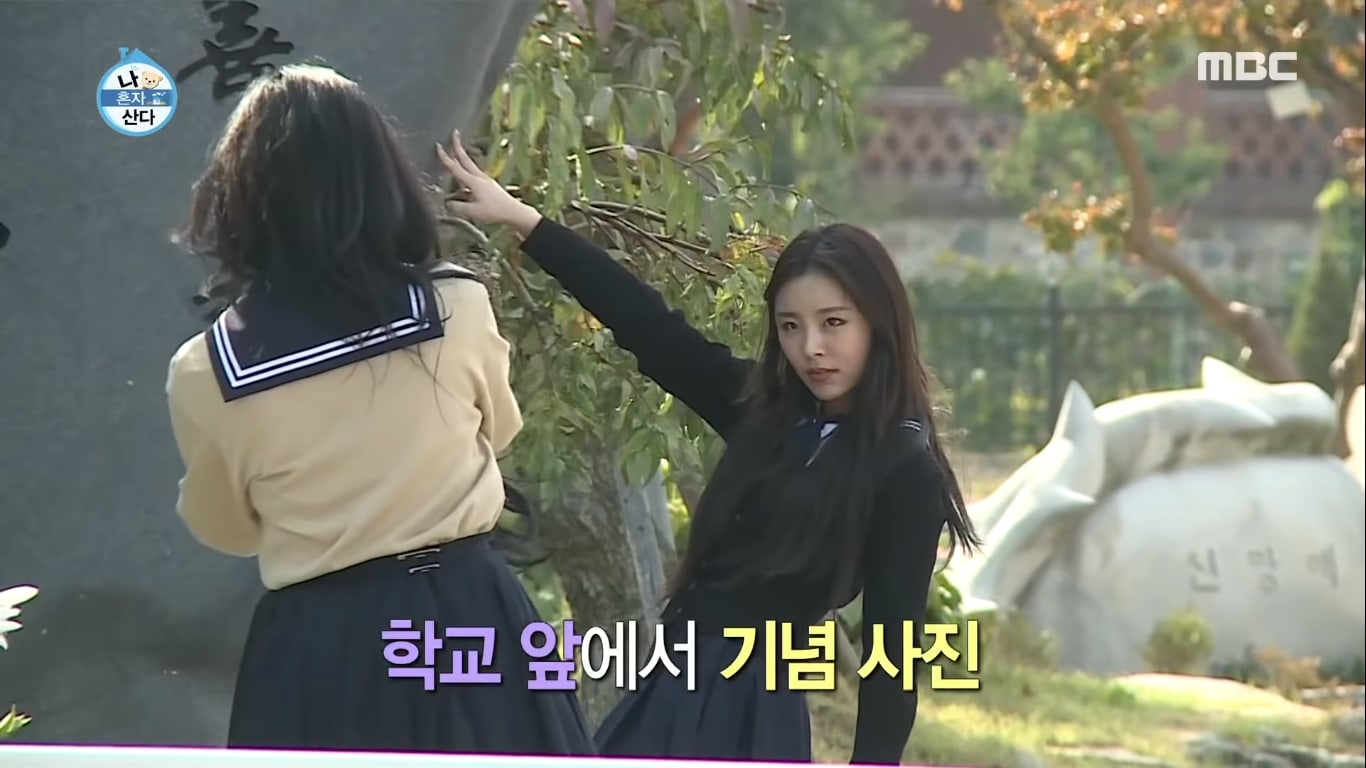 Their next order of business was making friendship rings, as Hwasa reminded Wheein that Wheein had lost the friendship ring that she had gifted her before. The duo were sincere as they worked on the rings that bore their initials but also found time to goof around. At the sound of their hammers pounding the metal, Wheein joked, “I think we’re going to get tinnitus after making these rings,” making her friend laugh. 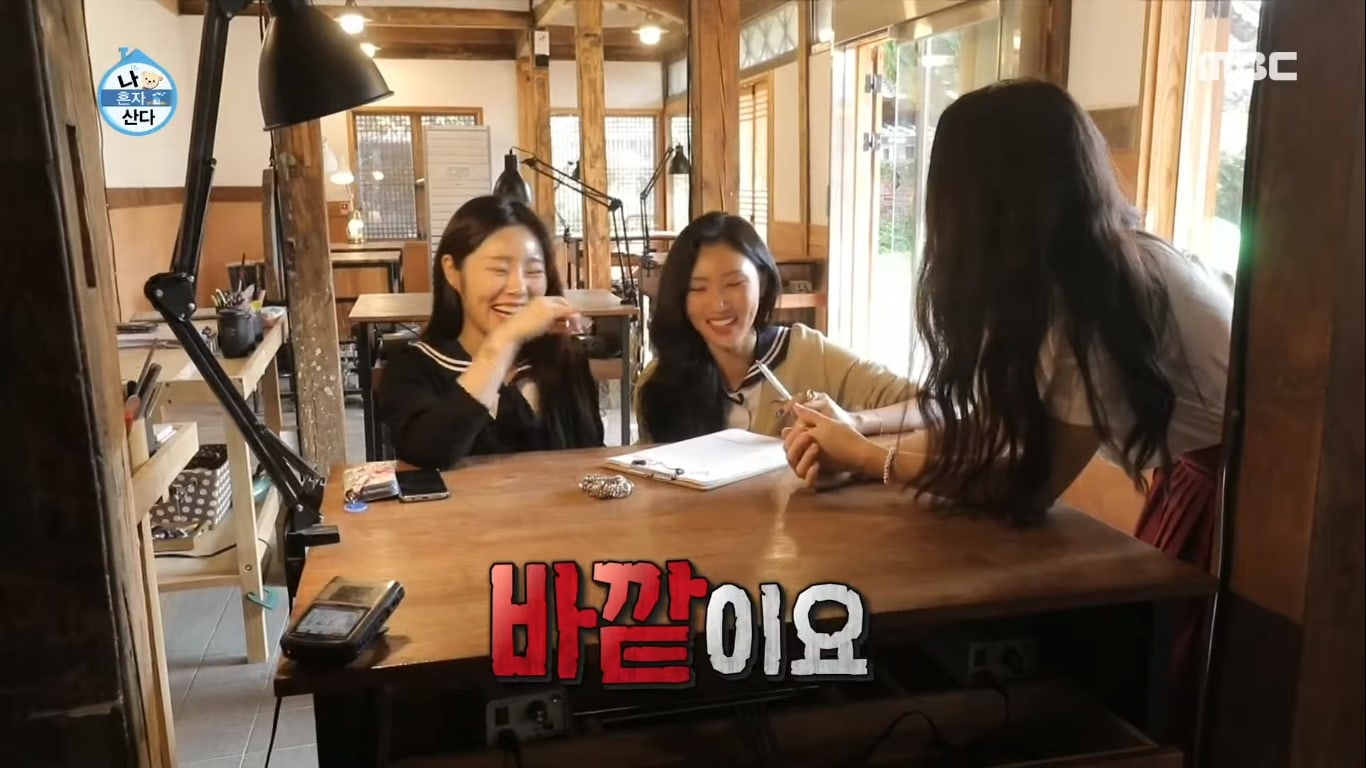 Fitting of their current occupations as singers, the two also spent time at in a karaoke room. They summoned their middle school nostalgia with a medley of 2NE1 songs and got competitive with a game to see who could score the highest, with the loser having to buy lunch. Wheein ultimately emerged the victor by one point. 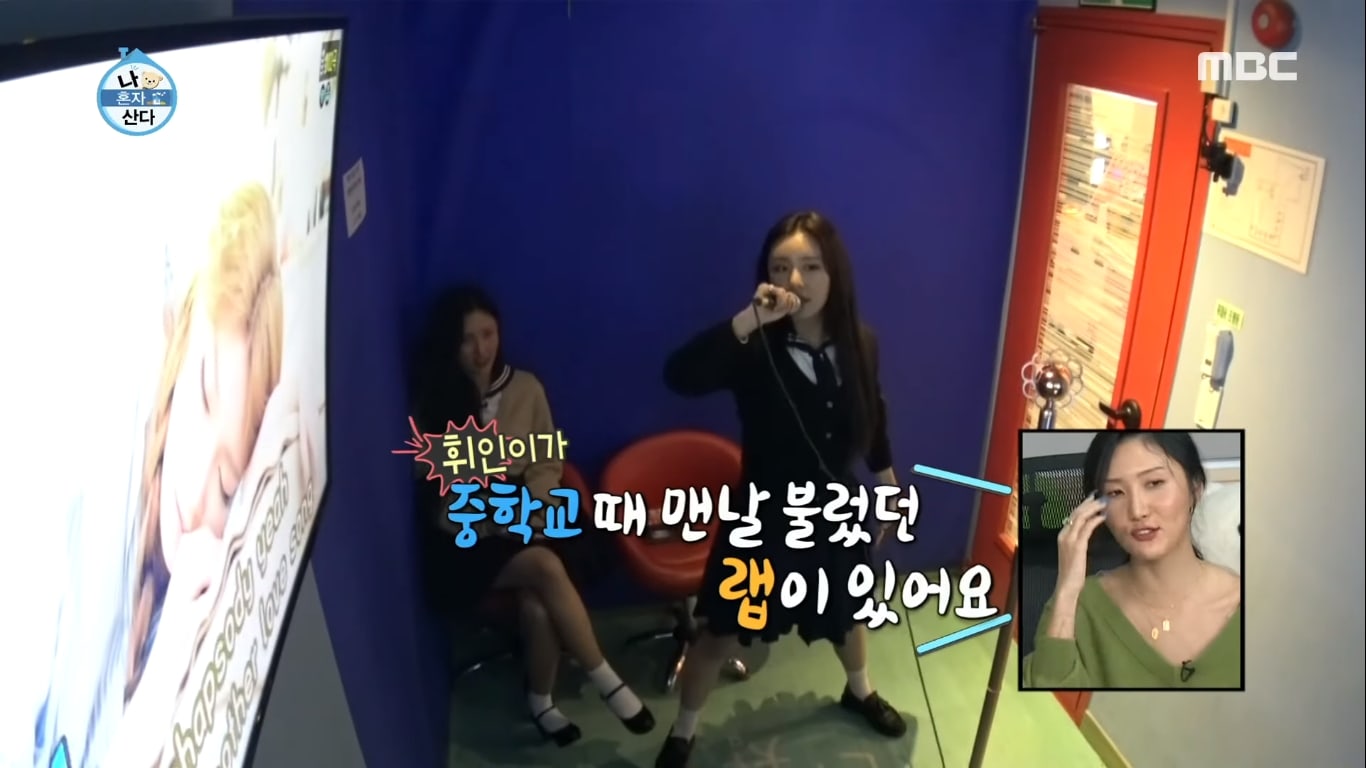 Finally, Wheein and Hwasa wrapped up their trip the same way it began ⁠— with food. Over a full meal of cheese fried rice, pork cutlet, udon, and more, they reflected on the day. Hwasa stated, “I think it was nice because it was the two of us,” creating a warm conclusion to the fun excursion.

MAMAMOO
Hwasa
Wheein
Home Alone
How does this article make you feel?