Starring Ni Ni and Chang Chen, the latest installment in the “Three Lives, Three Worlds” universe (which is not a prequel or sequel to “Eternal Love”) recounts the epic love story between a kind-hearted fairy and a solemn God of War with a mysterious past. Although the series starts out with quite the slow pace, “Love and Destiny” manages to make audiences fall in love with both its protagonists and quite the number of secondary characters besides. 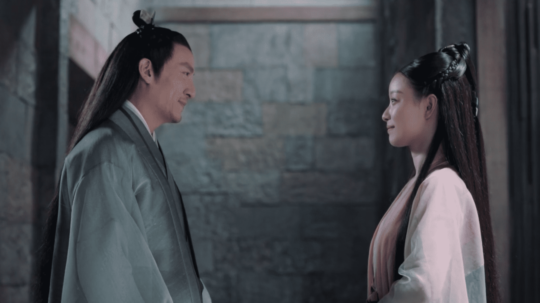 It has to be said that Ling Xi doesn’t fit the definition of a physically or magically strong character. Compared to the gods and goddesses she lives around, she’s a mere footnote at best, her martial arts are pretty bad, and becoming a good fighter clearly doesn’t feature in her plans for the future. Truth be told, her first scene, in which she’s lying on the grass reading a book, is most representative of her character.

However, as the plot develops and she meets Jiu Chen, a solemn God of War who may or may not have ulterior motives when he decides to take her in, Ling Xi shows surprising strength of will: she may be weak, but she’s not afraid of going up against people much, much stronger than her in a battle she knows she can only lose in order to protect the people she loves.

More than that, she actually thinks before acting, which is, sadly, a trait that few heroines of her type share. 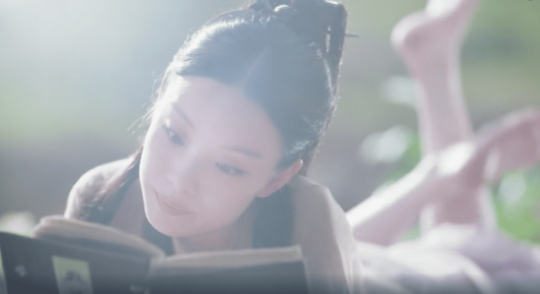 A thoughtful and dedicated male lead

Solemn and stone-faced, it’s very hard at first to like Jiu Chen, especially when it becomes clear that he’s planning on taking drastic measures against our heroine should his suspicions about her come to be true. As Ling Xi gets to know him better, however, so do we, which is about when we start fearing the usual “tough, sensible guy falls in love with innocent girl and starts being stupid” trope. Except, you know what? It doesn’t happen.

Jiu Chen is dedicated to his work as the God of War, but he also loves Ling Xi. Instead of considering those two facts as mutually exclusive, he works himself to the bone to make them compatible instead, to find alternate solutions. Over and over again, he defies the fates by presenting a new, bolder plan. Jiu Chen won’t go with the “either or” path that the people around him would force upon him. Instead, he’ll create a new path, one called “both.” 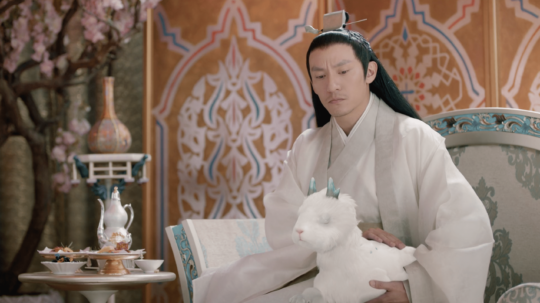 The best faces ever

Although “Love and Destiny” deals with very serious matters such as saving the world, demon lords, epic love and such, it does hold its fair share of comedy, the pillar of which are the absolute hilarious faces some of the characters can pull.

Chang Chen stands out, of course, but Leo Li and Zhang Yong Gang both have the best facial expressions, too. It’s especially striking when it comes to Zhang Yong Gang, because his character is introduced as an antagonist, yet ends up having some of the most genuine reactions you’ll find anywhere. 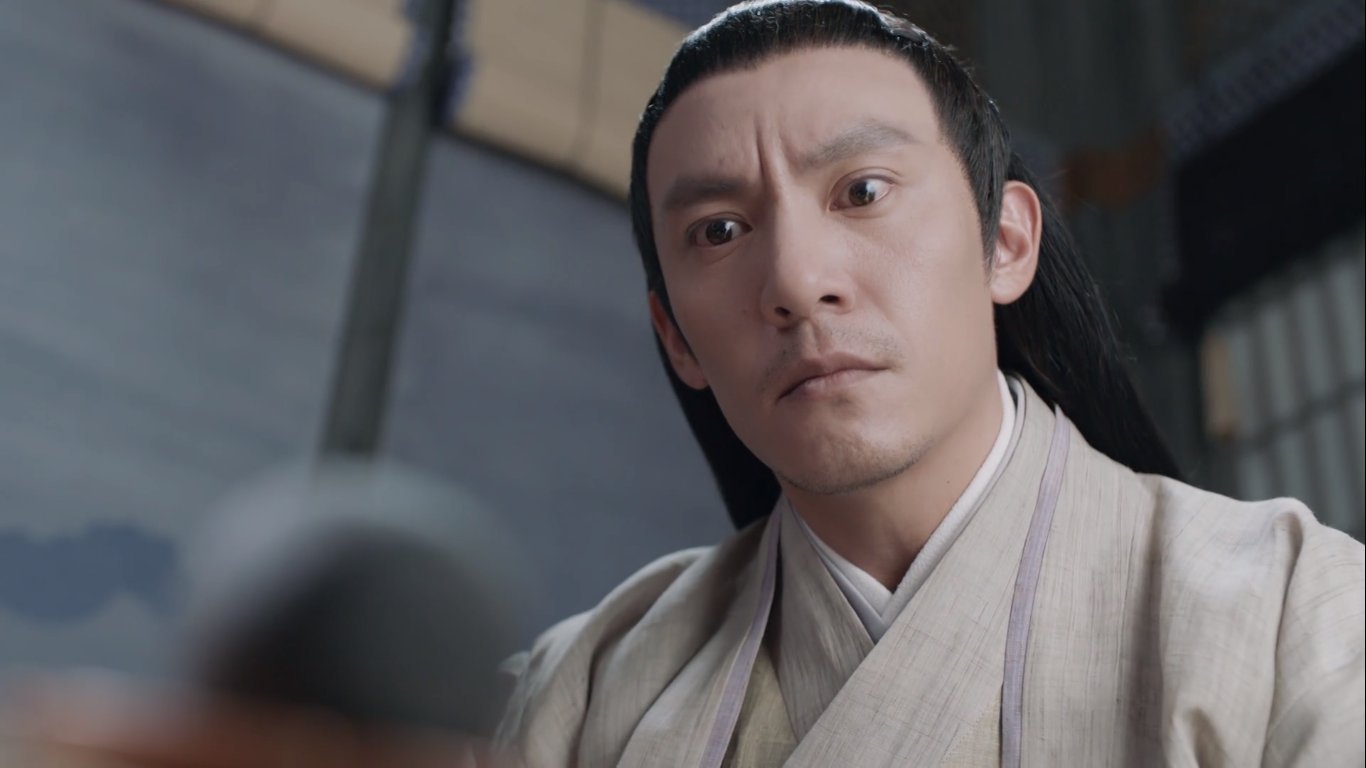 God of War’s “I Regret Everything” Face 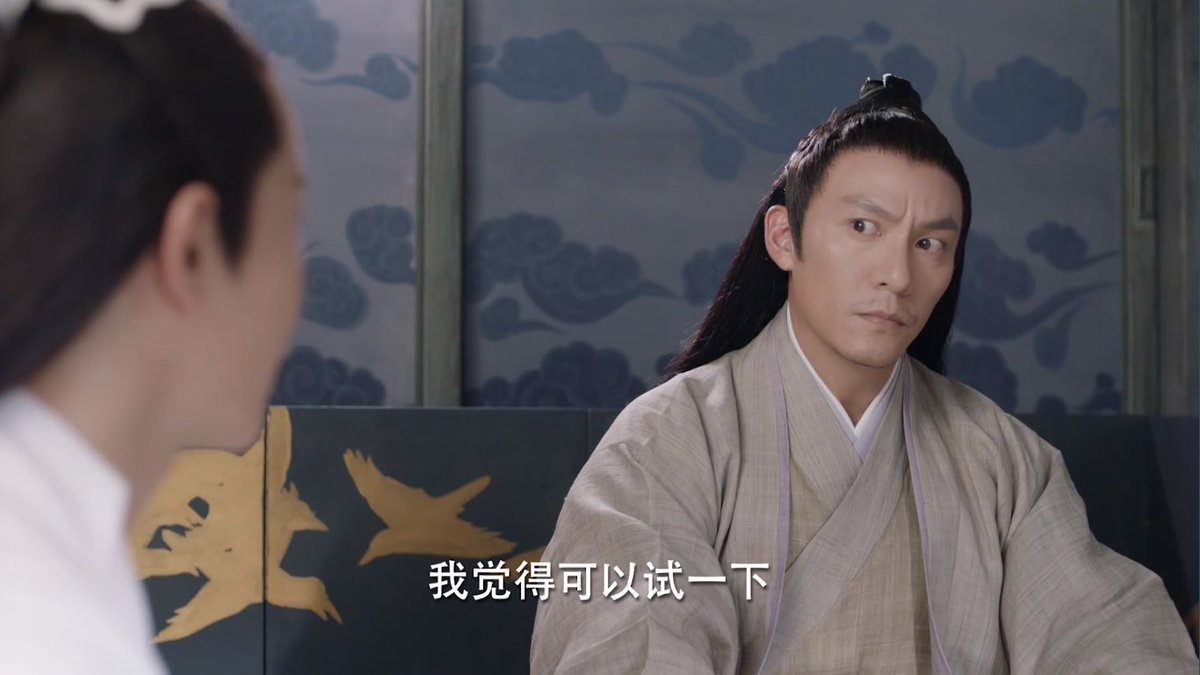 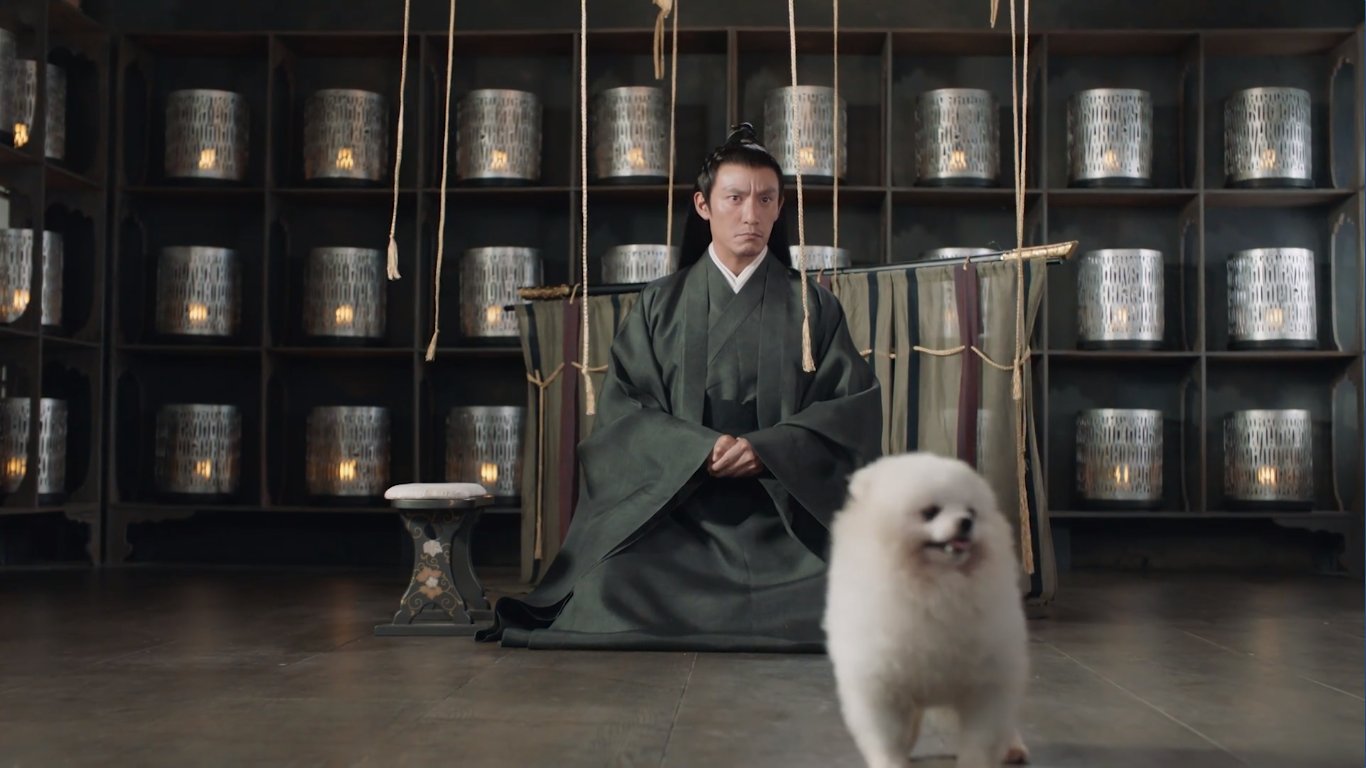 The best secondary characters ever

While the leads certainly own the show, these guys are awesome in their own right as well. Seriously. On the one hand, you’ve got Jiu Chen’s squad, which is basically made up of 70,000-year-old children who bicker and tease each other all day for the stupidest reasons. On the other hand, you’ve got our black-clad, tattooed second male lead. Mysterious, sassy, calculating, loyal, and shrewd, this man is fantastic. His amused smile when he interacts with Ling Xi will make you grin.

And of course, there’s Qing Yao, Ling Xi’s senior sister, who will not take anybody’s BS and will protect her sister by all means necessary. 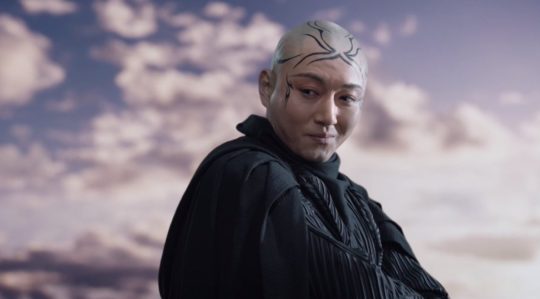 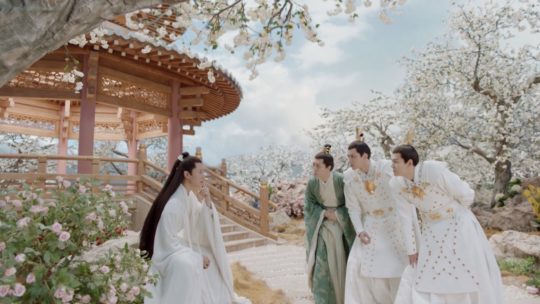 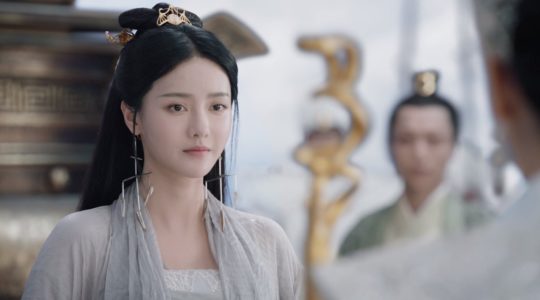 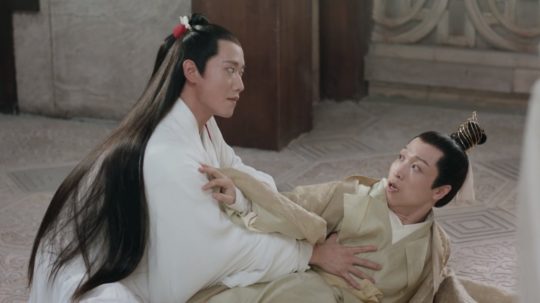 With a general atmosphere that won’t fail to bring fans back to their “Eternal Love” days, “Love And Destiny” uses beautiful pastel colors and a powerful soundtrack to tell a compelling story filled with lovable characters.

Have you checked it out yet? Do you plan to? Let us know in the comments!

A long-time nerd and hot-chocolate addict, karoodramas enjoys watching and writing about dramas, fangirling over Tony Stark, and falling down the tumblr rabbit hole. You can follow her ravings on Twitter and check out her drama reviews on her website.

Soompi Spotlight
Chang Chen
Love and Destiny
Ni Ni
How does this article make you feel?