“VIP” tells the story of a team in charge of taking care of a department store’s top one percent of VIP clients and dives into the lives of working women trying to survive in both the workforce and their marriages. 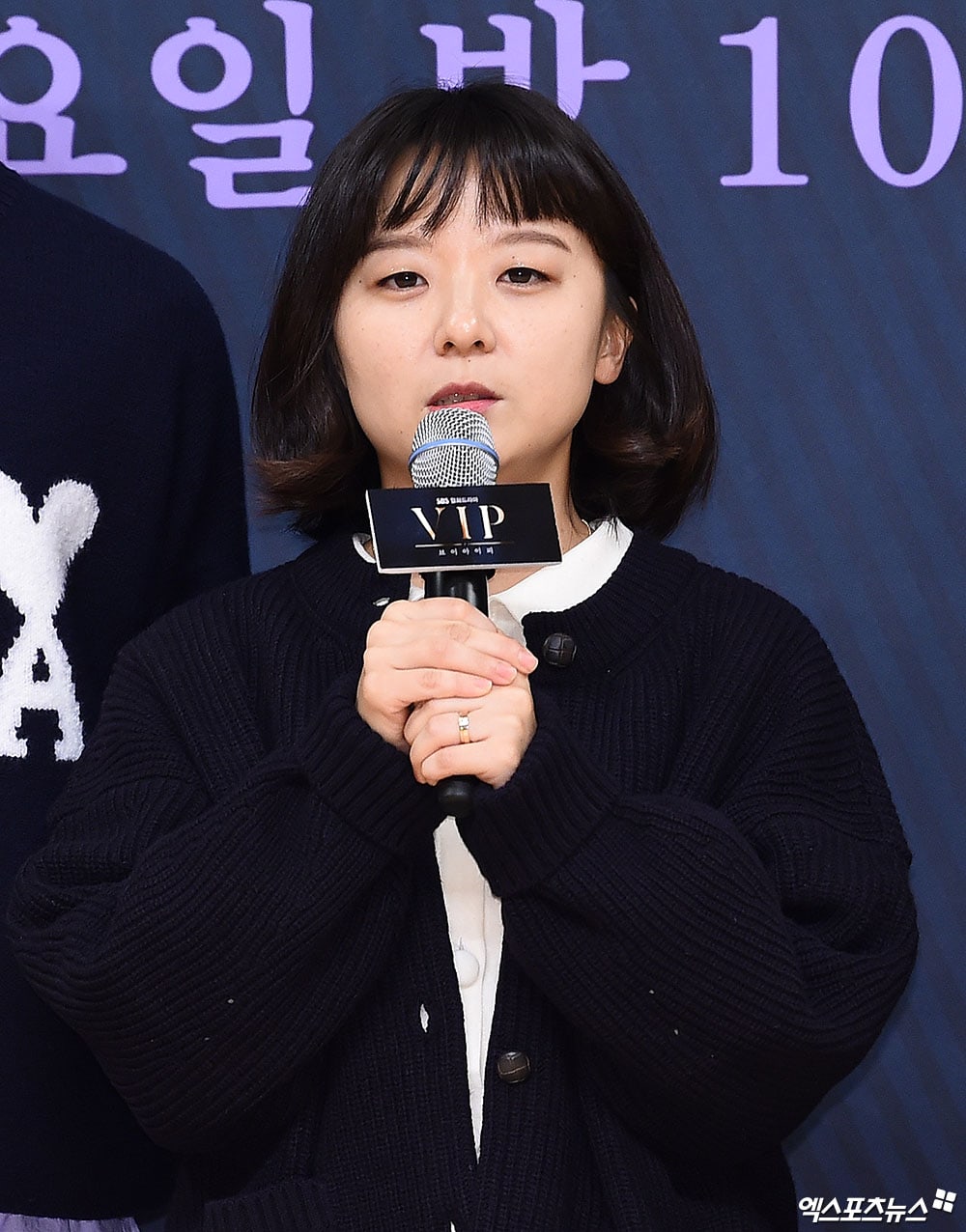 PD (producing director) Lee Jung Rim shared, “It’s simultaneously a story about a couple with lots of pain and secrets as well as a story about people who must live competitively. There are shocking twists in every episode, but the drama also delivers comfort and has warm, relatable aspects.” In regards to the special VIP task force in the drama, she explained, “Department stores always have VIP clients. When the writer was doing early research, there was no specific designated team [for VIP clients]. The marketing team would be in charge of it. However, we wanted to switch it up and have a separate VIP team. The work they do isn’t made up. We tried to portray the work department stores do. The drama tells stories shocking enough for people to think, ‘They take it this far?'” 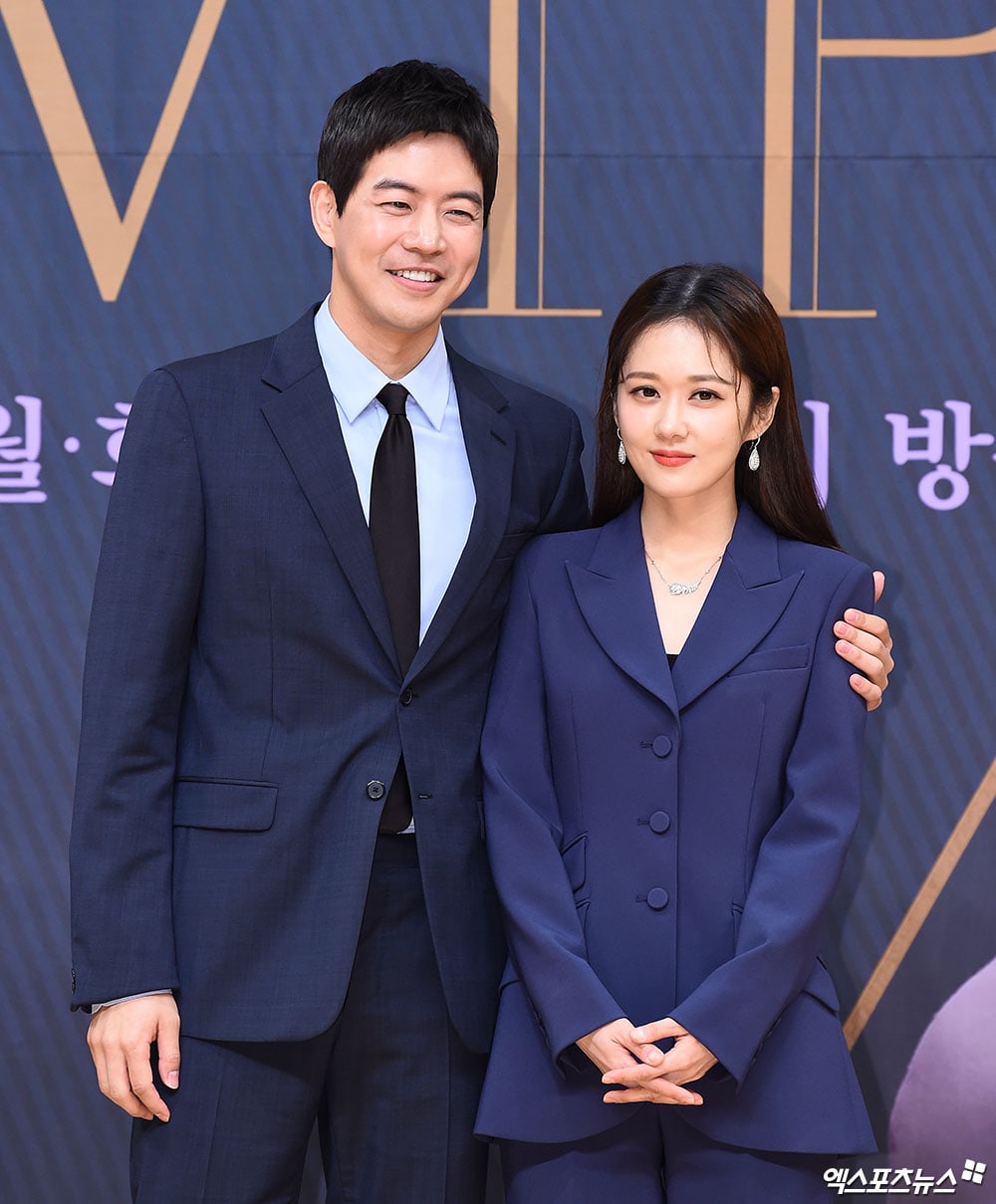 Jang Nara plays Na Jung Sun, the vice-chief of the VIP task force and a regular wife. However, that all turns upside down when she receives a mysterious text message about her husband. Lee Sang Yoon plays husband Park Sung Joon, who has a deep secret he cannot tell his wife.

Lee Sang Yoon commented on their relationship, saying, “After discussing the acting styles and actors we both like, we found some similarities between us. I thought we would get along well, and acting together was very comfortable.” 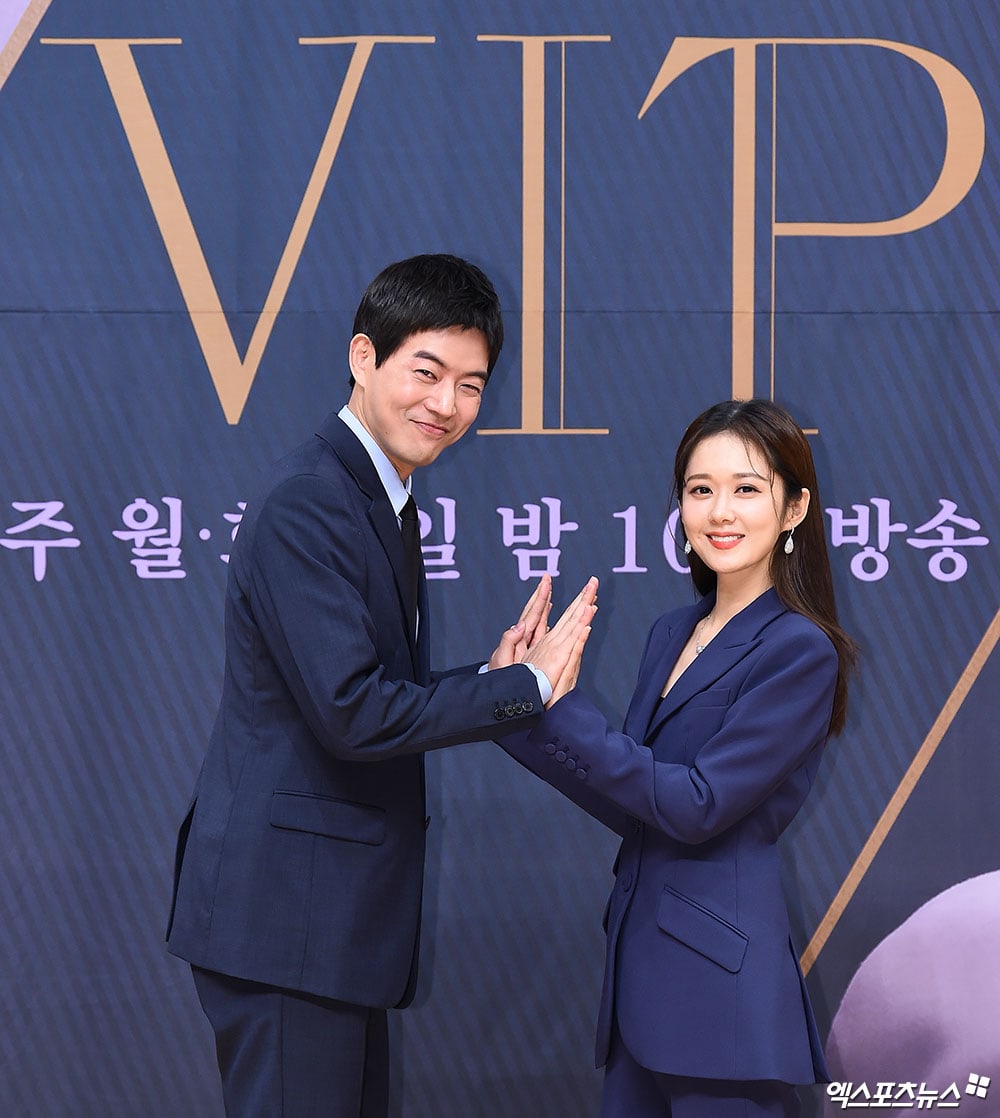 Jang Nara also shared, “Lee Sang Yoon does not do anything that would make anyone uncomfortable. I was thankful that he looked after me a lot while acting, and it was comfortable having conversations with him because we are of the same age.” She continued, “The bond between the female characters is also unique. I wanted to portray this well to show both the conflicts and the closeness between them. I hope it turns out well.”

The remaining members of the VIP task force include the ace Lee Hyun Ah (Lee Chung Ah), Song Mi Na (Kwak Sun Young), who juggles between work and being a mother, On Yu Ri (Pyo Ye Jin), the rookie of the team, and Ma Sang Woo (Shin Jae Ha), who finds this team to be the first adversity in his life. 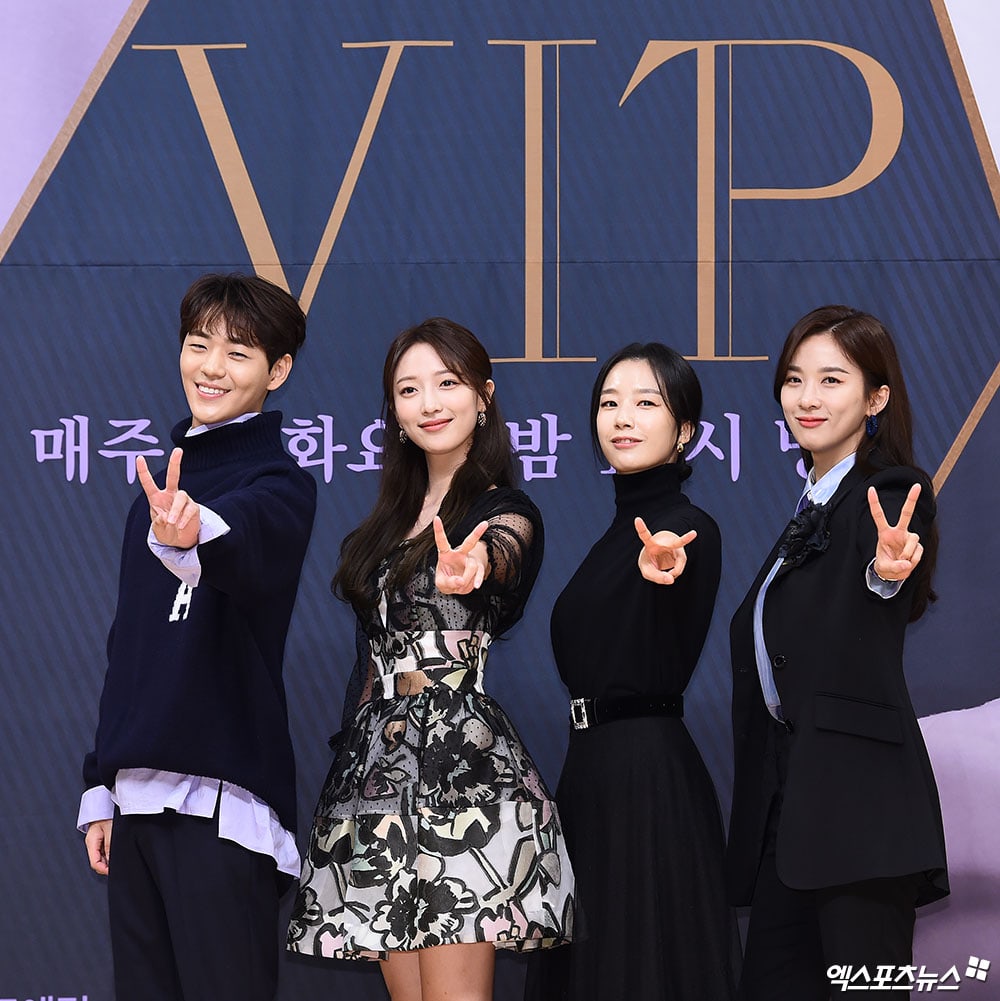 Lee Chung Ah shared, “If Jang Nara is the soft charisma of our team, I am the cold and chic persona.” Kwak Sun Young commented, “I play a working mom who wants to protect both her personal life and her life as a mother. Anyone currently working who has ever wished their work would receive recognition will be able to relate.”

Regarding her character, Pyo Ye Jin explained, “Since she lived a very difficult life, she has very strong survival skills. That’s why she lives very desperately and endures the hard work of the VIP team in case she misses the opportunity.” Shin Jae Ha described his character as “someone who creates lots of disasters,” continuing, “He tries to pour all his passion into his work, but I think he will unintentionally fall into the role of a messenger of secrets.”

Check out a trailer for “VIP” below!