Jung Il Woo has shared a look into his café-like home!

He appeared on the October 25 episode of the new KBS 2TV variety show “New Item Release, Convenience Store Restaurant” (literal title). The program focuses on six stars who reveal dishes they created, which are then judged by a panel. The winning menu is then released in convenience stores across the country the day after the broadcast. 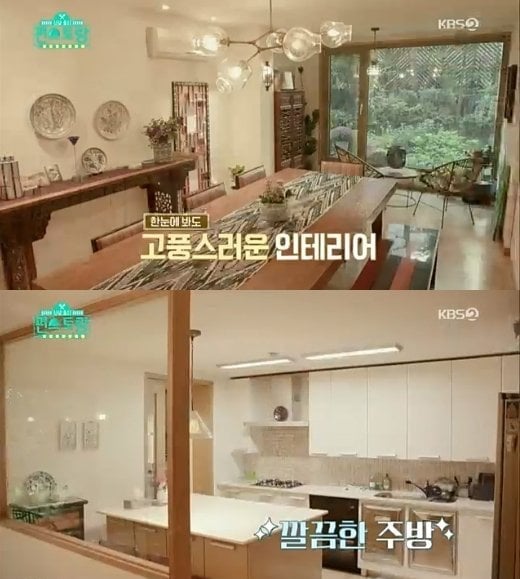 The episode featured Jung Il Woo’s home, which made many of the hosts exclaim, “His house looks like some sort of coffee shop.” He lives with his parents in this house, and regarding the various frog decorations around his house, Jung Il Woo explained, “My nickname is Jung Frog.”

Regarding his lavish and well-equipped kitchen, Jung Il Woo shared, “I enjoy buying glasses and plates. Almost all of these are ones that I’ve bought.” 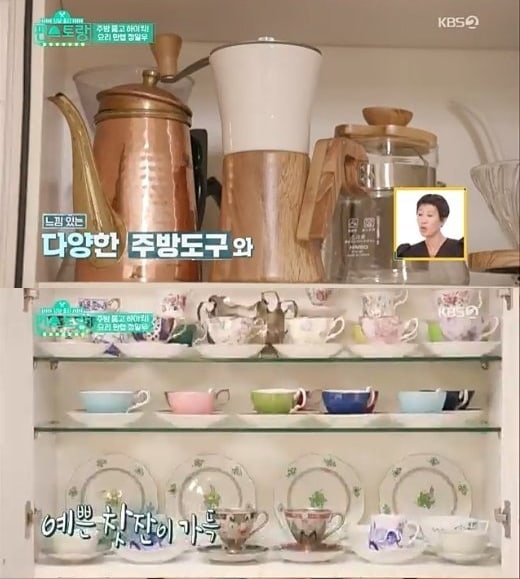 The actor then went on to make breakfast for himself, and he knew immediately what to make after a quick scan of the fridge. He impressed both the hosts and panelists with his cooking skills and even made a little extra food for his older sister.