SBS’s Monday-Tuesday drama “VIP” has shared new stills of Jang Nara and Kwak Sun Young teaming up to get to the bottom of something.

In “VIP,” Jang Nara plays the role of Na Jung Sun, who lives a normal life until she receives an anonymous text message about her husband and she begins to face big conflicts. Meanwhile Kwak Sung Young plays Song Mi Na, who does her best to not burn out as she tries to be a successful working mom. The two have worked together for six years as members of the VIP task force at a department store, but once Na Jung Sun receives the anonymous text message, she begins to try and uncover secrets that Song Mi Na is keeping from her.

On October 27, “VIP” shared new stills of Na Jung Sun and Song Mi Na teaming up to show how skilled they are as members of the VIP task force. A customer applies for concierge service but the pair feel that something is off and secretly chase after the customer to uncover the truth. Na Jung Sun was looking through the VIP service records and felt something was wrong, and she gets Song Mi Na to work with her on her hunch. 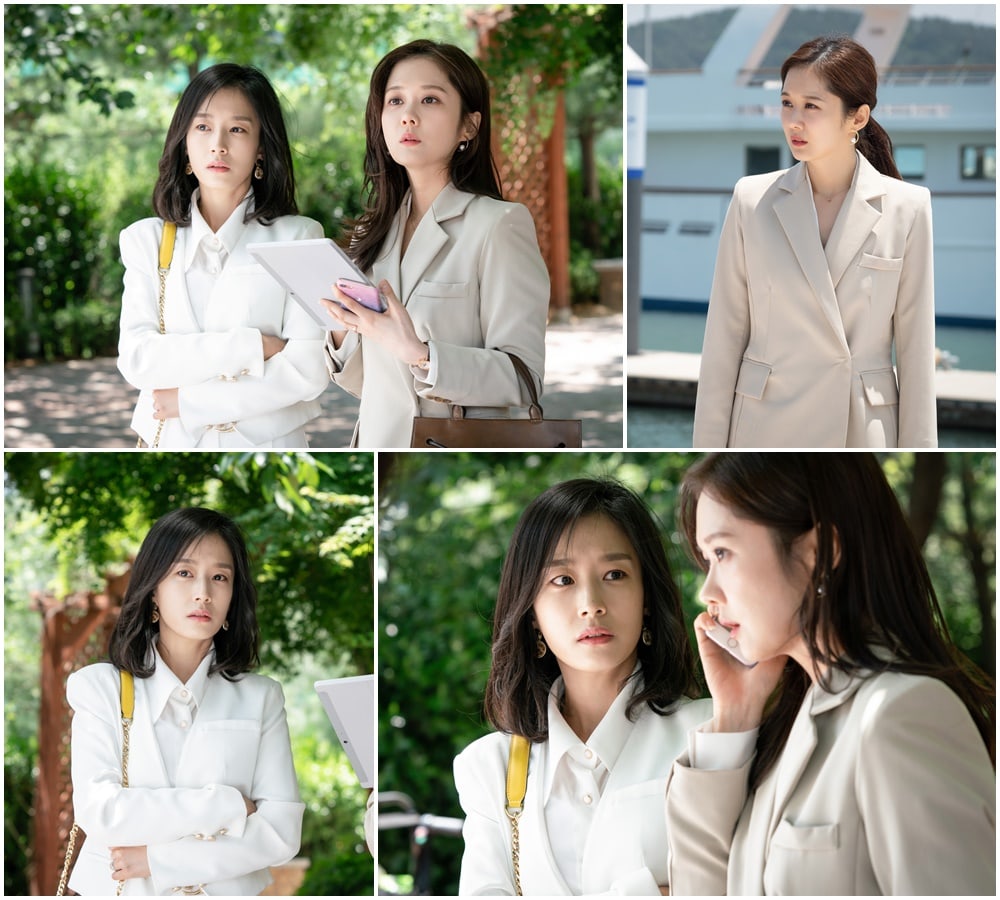 Though this is the first time Jang Nara and Kwak Sun Young are working on a drama together, they quickly became close on set. Their experience in acting shone through as they completed their scenes without any mistakes. The production staff shared, “Jang Nara and Kwak Sun Young work so well together that you wouldn’t believe that it’s their first time working together. They will continue to play out the conflicts that will unfold in the upcoming episodes.”

Jang Nara
VIP
Kwak Sun Young
How does this article make you feel?