“Leverage” tells the story of Lee Tae Joon (Lee Dong Gun), a top insurance investigator turned con man, who brings together a group of con artists to get revenge on the wealthy and corrupt. It is a Korean remake of the U.S. series of the same name, which aired over five seasons on TNT.

In last week’s episodes, the “Leverage” team began special plans against Min Young Min (played by Park Eun Suk), a young con artist who commits fraud against people by stealing their investment money. Go Na Byul (Kim Sae Ron) especially played a large role as she transformed into a shy woman to seduce Min Young Min. However, the episodes ended with the team finding themselves in danger of almost getting their identities revealed, leaving viewers curious to see how the team members will get out of the situation.

In the stills released on October 27, Go Na Byul is spotted seconds away from kissing Min Young Min. While she is only pretending to be interested in him as part of the plan, the stills of the two closer than ever before make viewers wonder whether or not the two will actually kiss and if the kiss will help the “Leverage” team to get out of the problem. 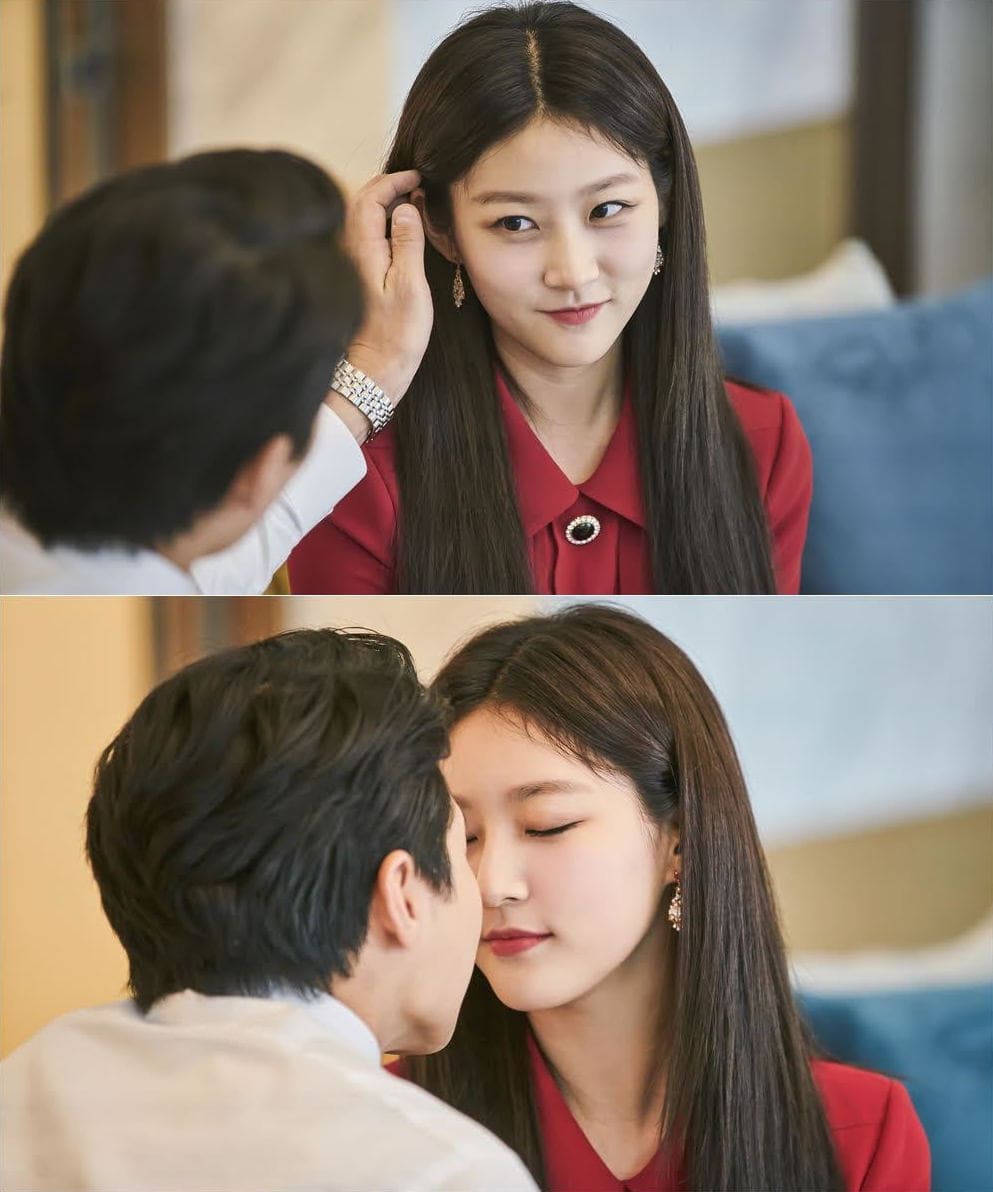 However, in another set of stills, Go Na Byul is spotted back in her natural habitat as a thief. 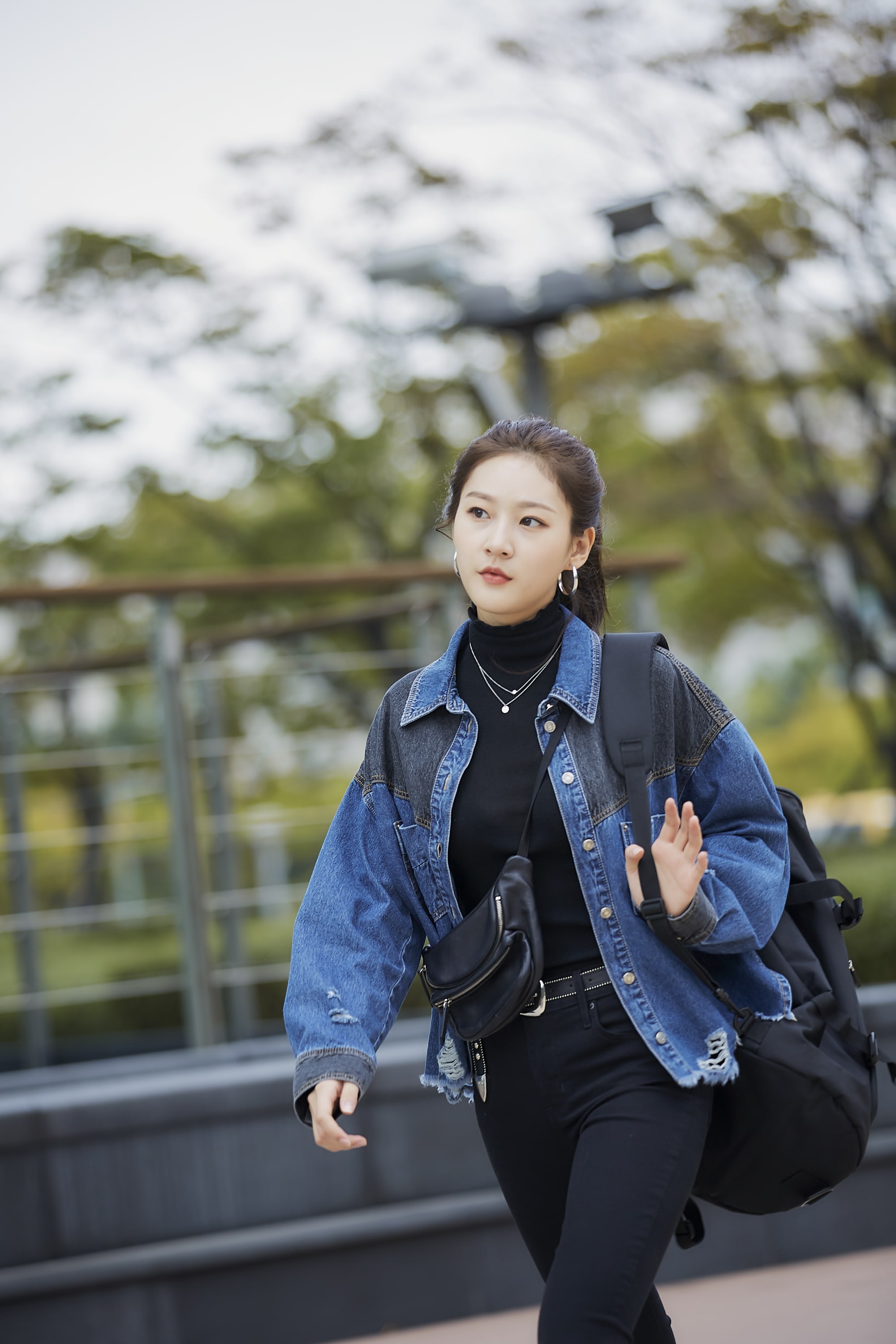 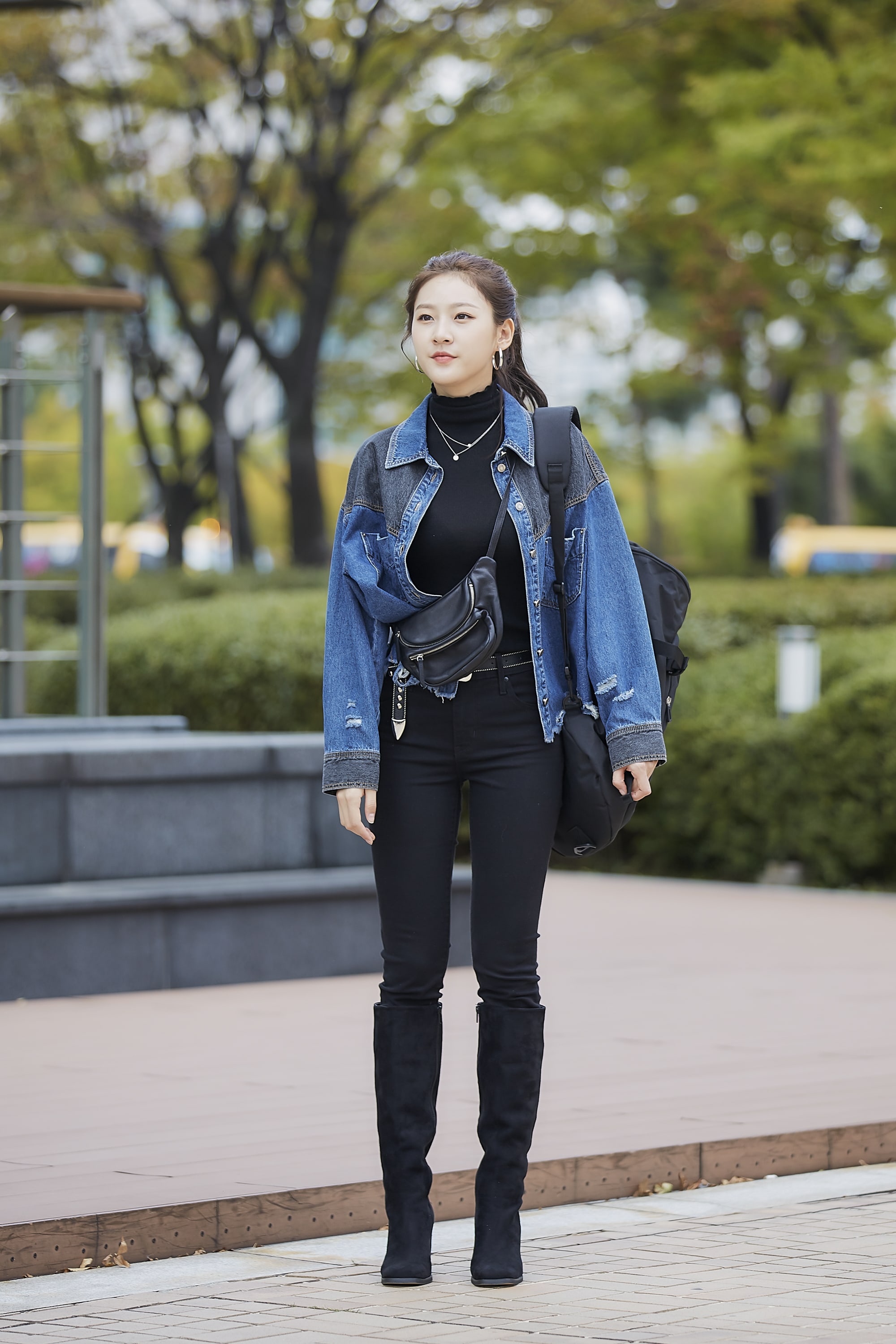 She looks excited as she stands in front of a miniature golden Buddha statue, but the next still hints that she may come across a problem as she looks confused and startled. 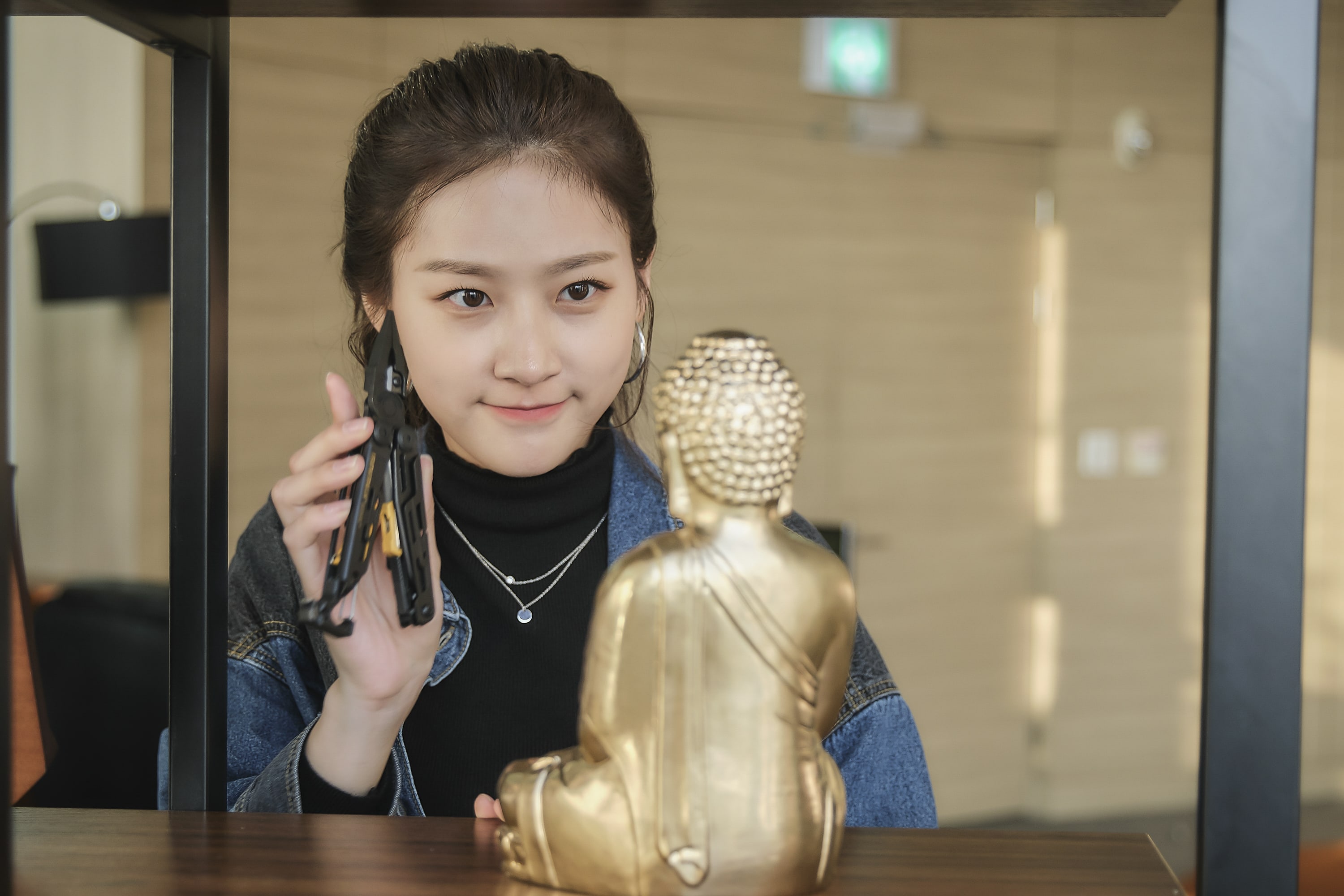 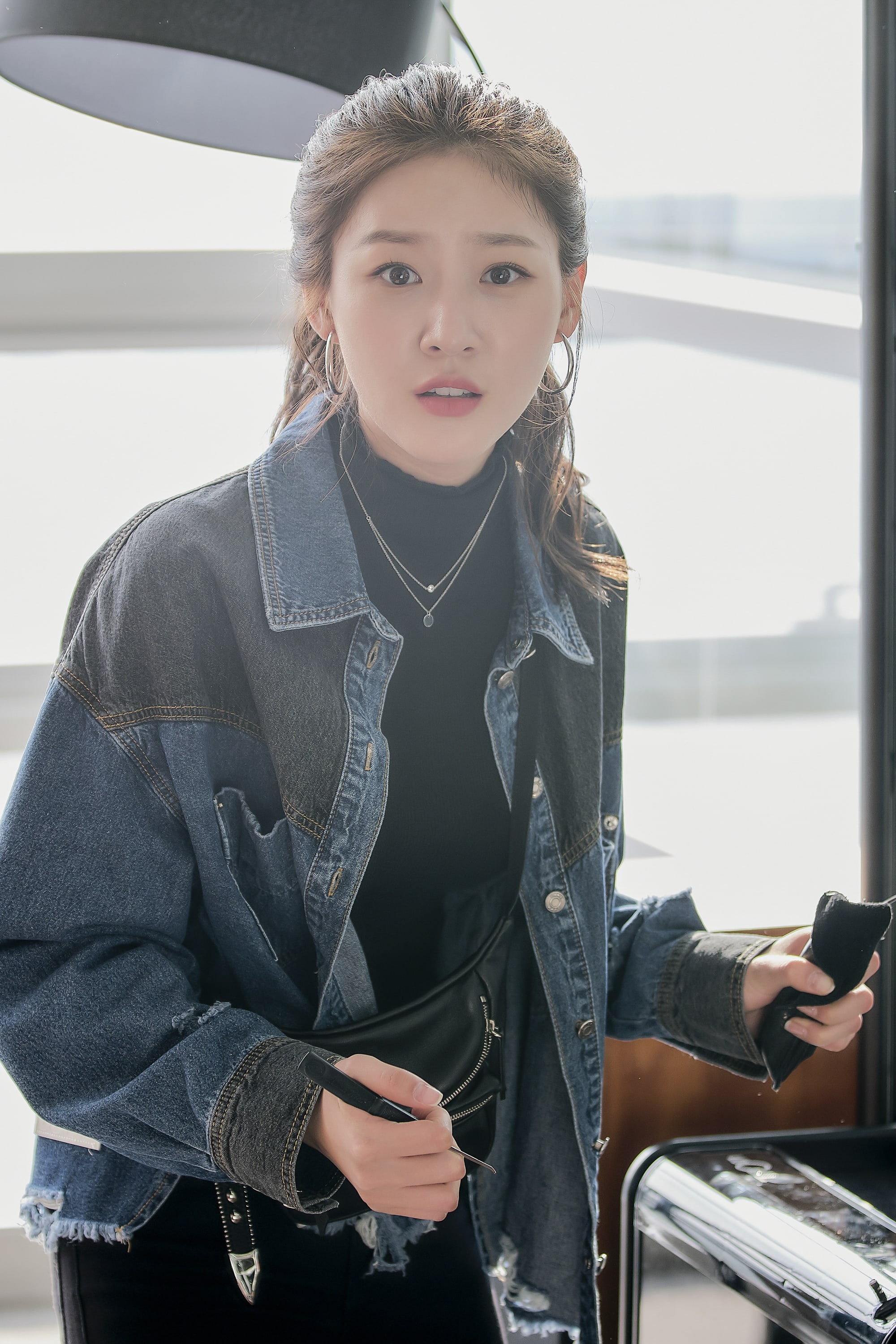 The production team said, “The ‘Leverage’ team will continue to get at the investment fraud villain Park Eun Suk by showing off a teamwork that is greater than ever. Kim Sae Ron, as the key player of the plan, will use her charms to carry out a thrilling and satisfying fraud play. Please look forward to it.”

Kim Sae Ron
Leverage
How does this article make you feel?