Lee Dong Gun has turned into an elderly man for his next scheme in TV Chosun’s “Leverage”!

“Leverage” is about Lee Tae Joon (Lee Dong Gun), a top insurance investigator turned con man, who brings together a group of con artists to get revenge on the wealthy and corrupt. The drama is a Korean remake of the U.S. series of the same name, which aired over five seasons on TNT.

The new stills show Lee Tae Joon in a surprisingly realistic disguise of an elderly man. The disguise is meant to deceive the Leverage team’s next target, who is the Commissioner General of the Korean National Police Agency. 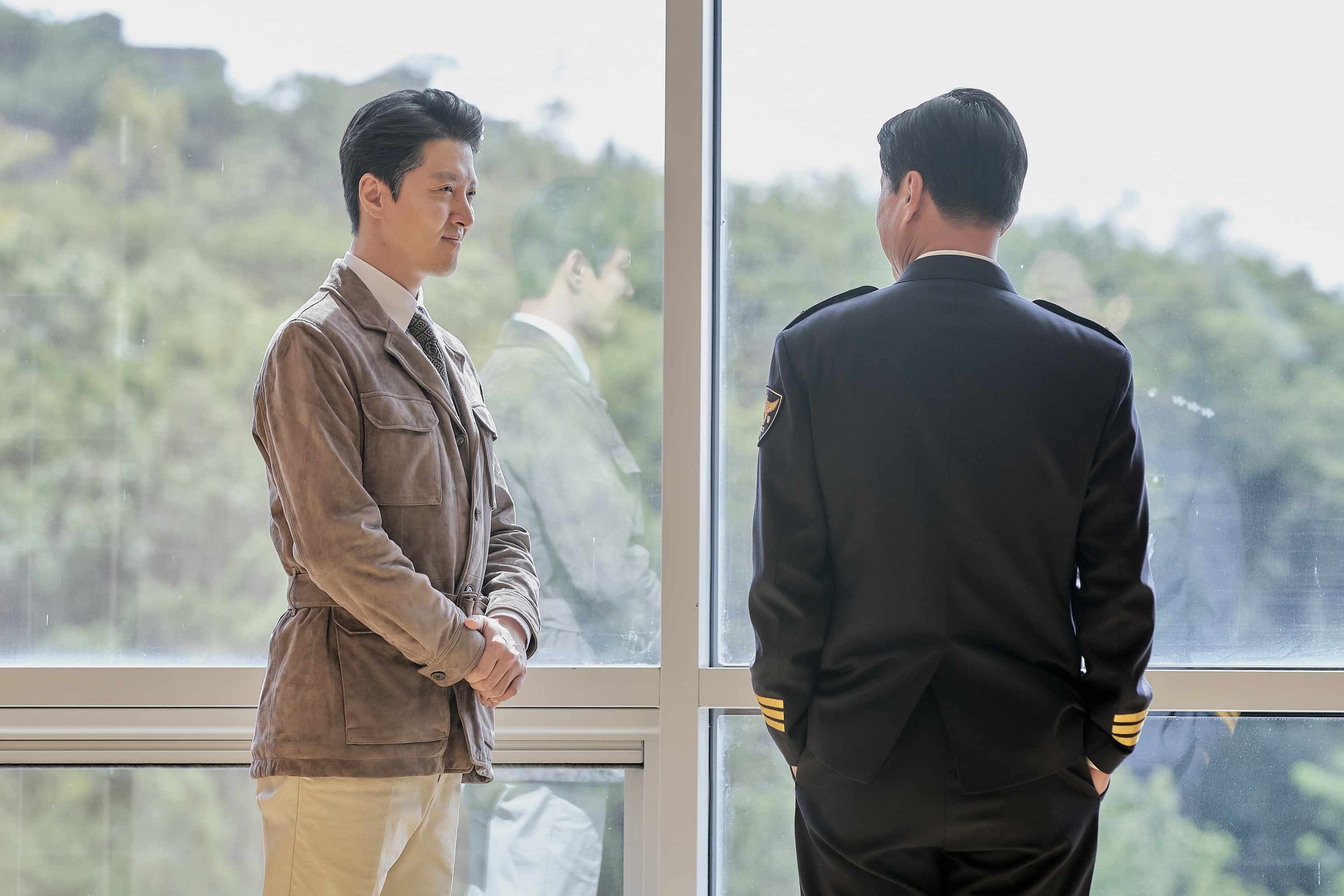 Lee Dong Gun’s acting completes the disguise, as he puts on a wise smile one would expect to see from an older man. To prepare for this scene, Lee Dong Gun practiced different voices, facial expressions, and gestures. The stills raise curiosity as to why Lee Tae Joon had to go so far as to dress up as an elderly man and what his team’s plans are.

Lee Dong Gun
Leverage
How does this article make you feel?