In order to stand out, many stars go through hours of dyeing and styling their hair. Curly hairstyles aren’t common among men in the Korean entertainment, and that’s precisely why these stars shine even brighter than usual when they curl their hair. Check out the male stars who embraced the curly hairstyle and made it their own. 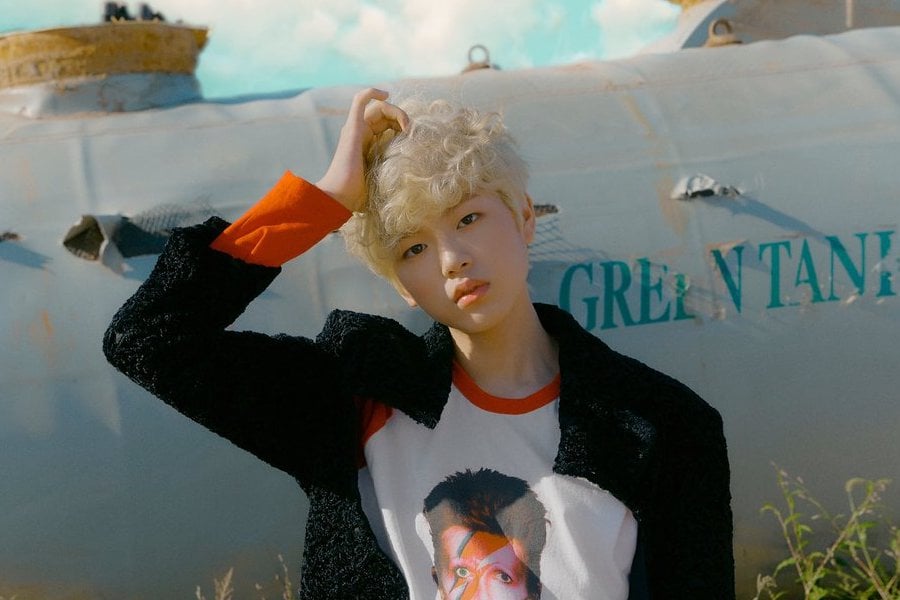 TEEN TEEN’s Lee Jin Woo received a lot of love through Mnet’s “Produce X 101.” He went on to debut in the rookie idol unit group TEEN TEEN and showed us how cute super curly hair can look. 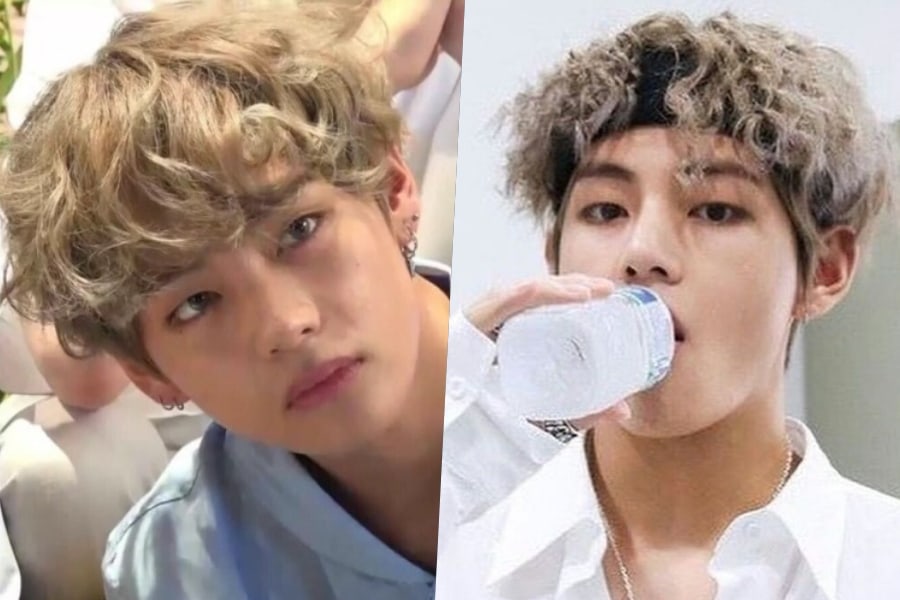 BTS’s V won the hearts of his fans with his super curly hairstyle. Of the various hairstyles he’s experimented with, the curly style makes him look even more angelic than usual. 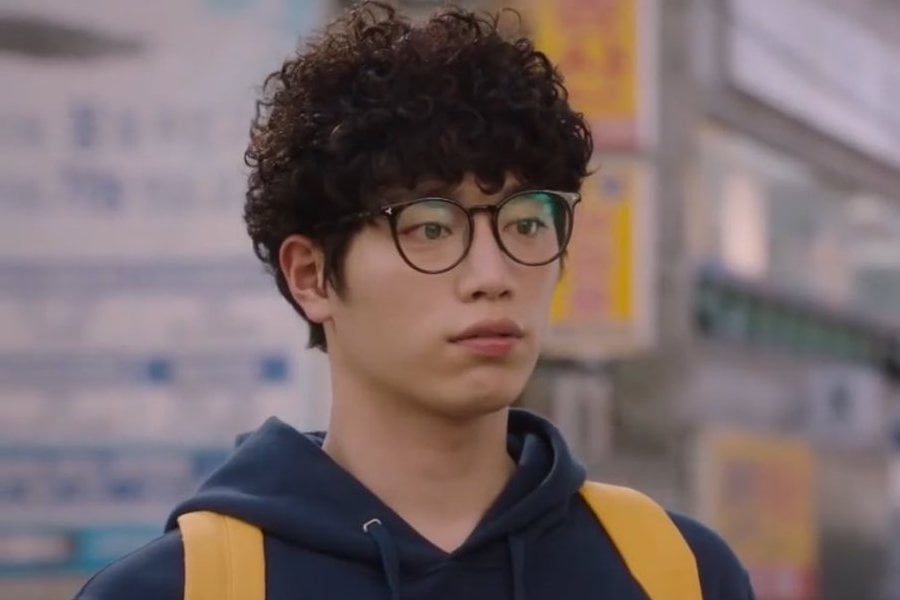 In 2018, actor Seo Kang Joon starred in JTBC’s “The Third Charm” as a nerdy university student. To transform into the character, he got an eccentric perm that contrasts with his normally straight hair. 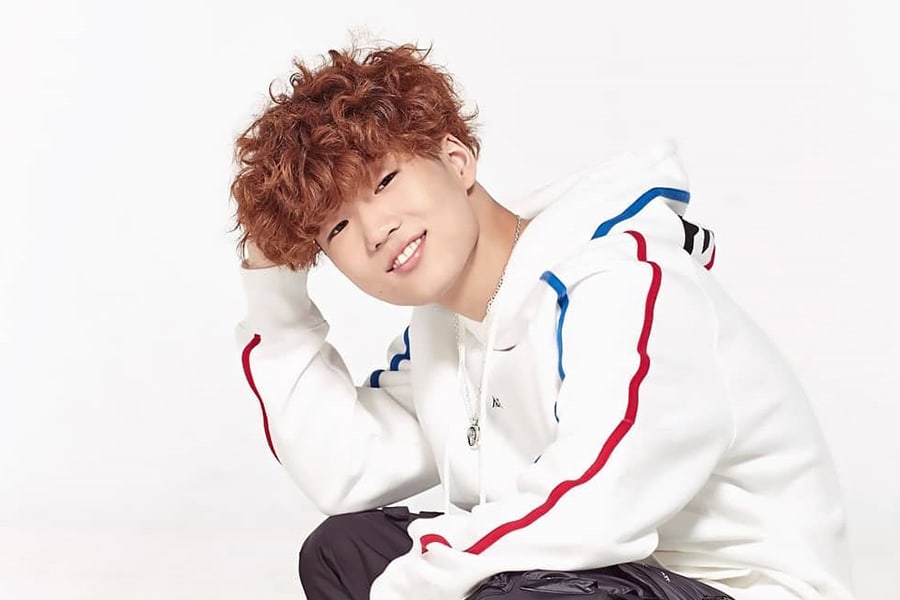 Rapper HAON rose to fame through Mnet’s “High School Rapper.” The curls went well with his positive and cute personality and became his signature look. 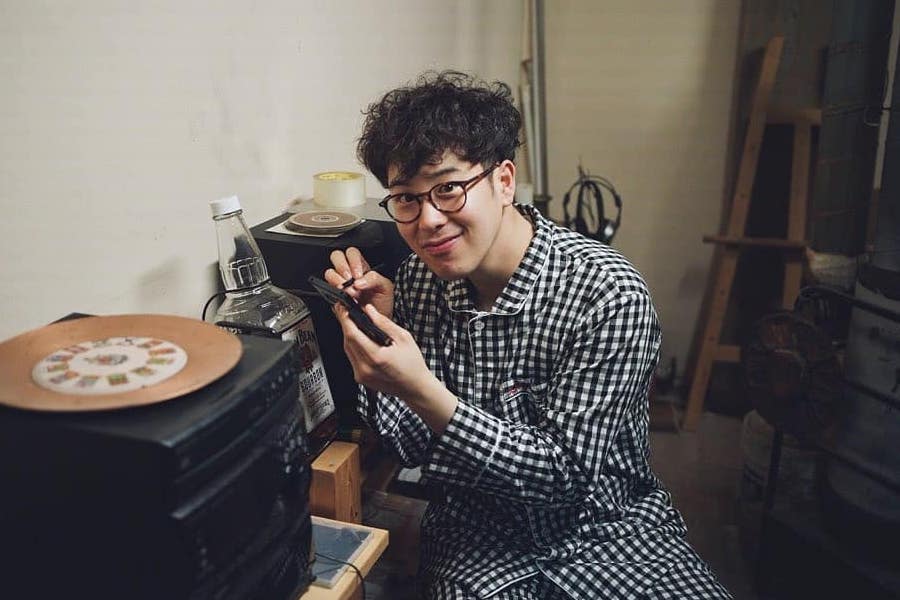 Block B’s P.O is also known to have pulled off super curly hair in many occasions. He recently posted pictures of himself with his permed hair on his Instagram. 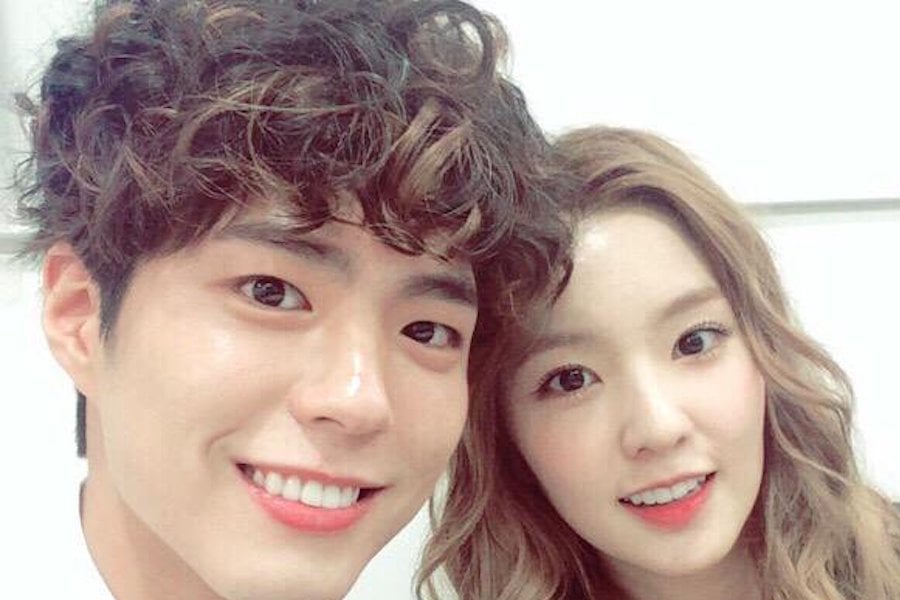 Park Bo Gum grew his hair out for his role in “Encounter.” While it was slightly curly, it was not as curly as the curls he had when he was the “Music Bank” host. 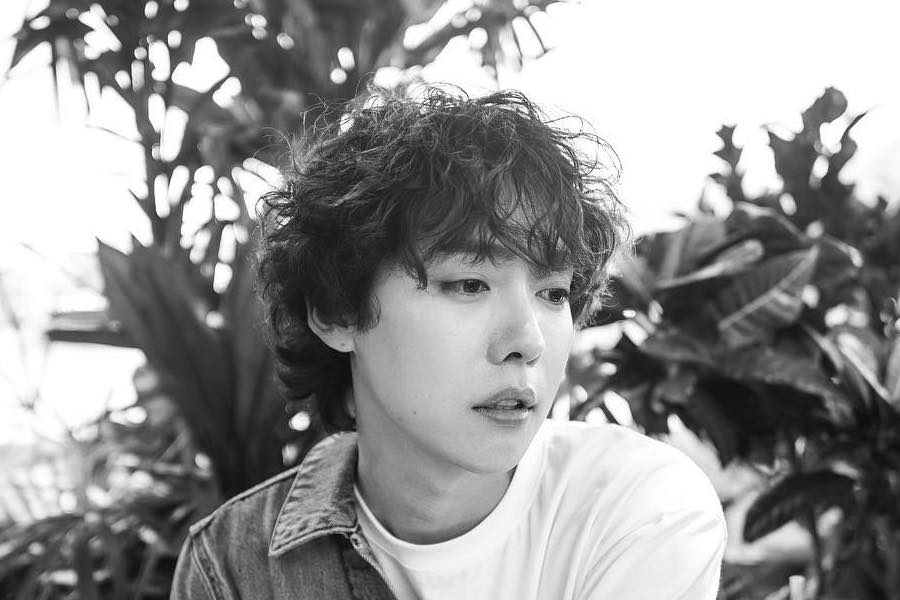 WINNER’s Kim Jin Woo has also shown us how well he can pull off tightly curled hair. He has the shining visuals that compliment every hairstyle he takes on. 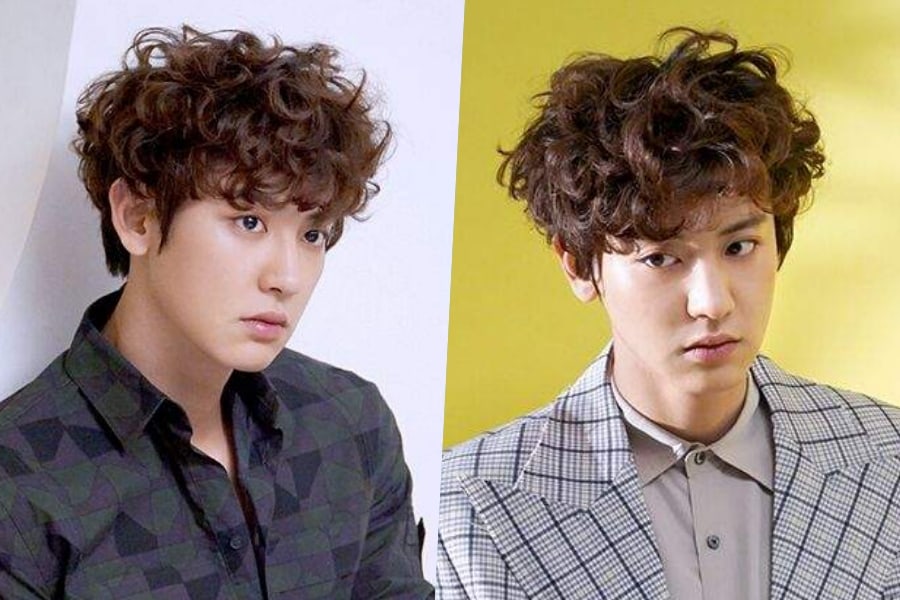 EXO’s Chanyeol can pull off any hairstyle, but the most memorable is his curls. Combined with his piercing gaze, the hair makes him give off a mixture of cute and charismatic vibes. 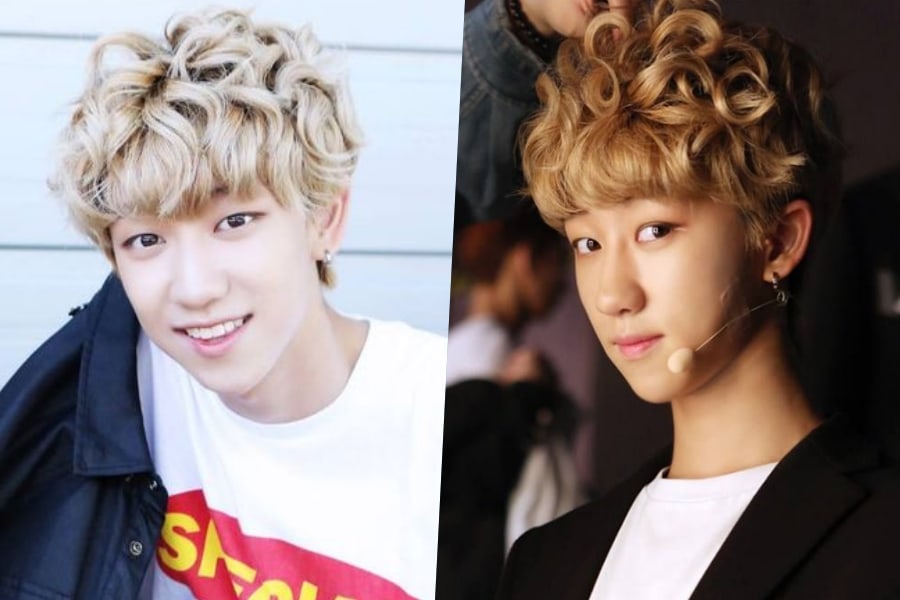 SEVENTEEN’s The8 is very cute with blonde curly hair. It highlights his puppy-like features. 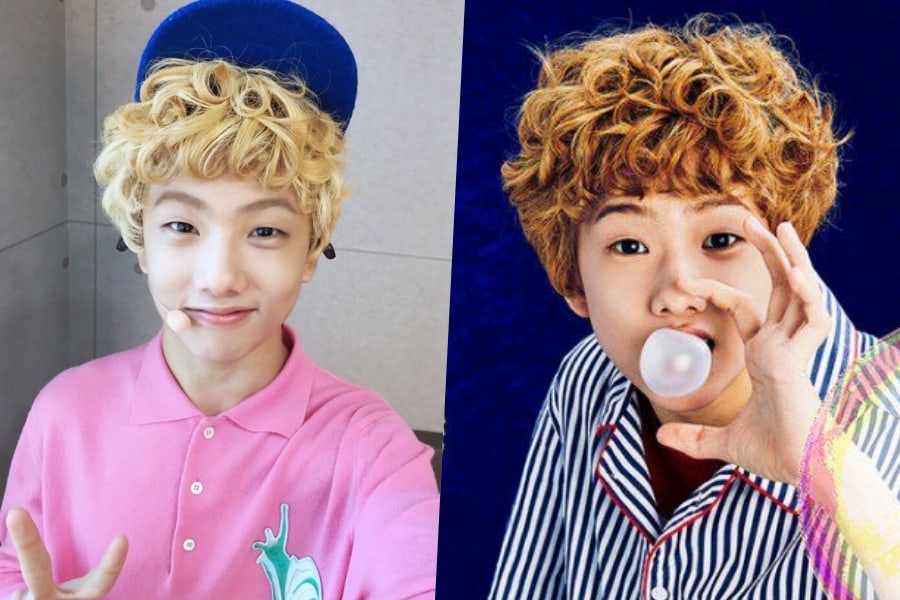 NCT Dream’s Jisung made his debut with his adorable curls. It fit well with NCT Dream’s colorful and vibrant concept for “Chewing Gum.”

Which other male stars looked amazing with curly hair?