Park Yoo Na has teamed up with Esquire magazine for a photo spread and interview where she talks about her latest drama, tvN’s “Hotel Del Luna,” as well as the pressure that comes with consistent appearances in popular dramas. 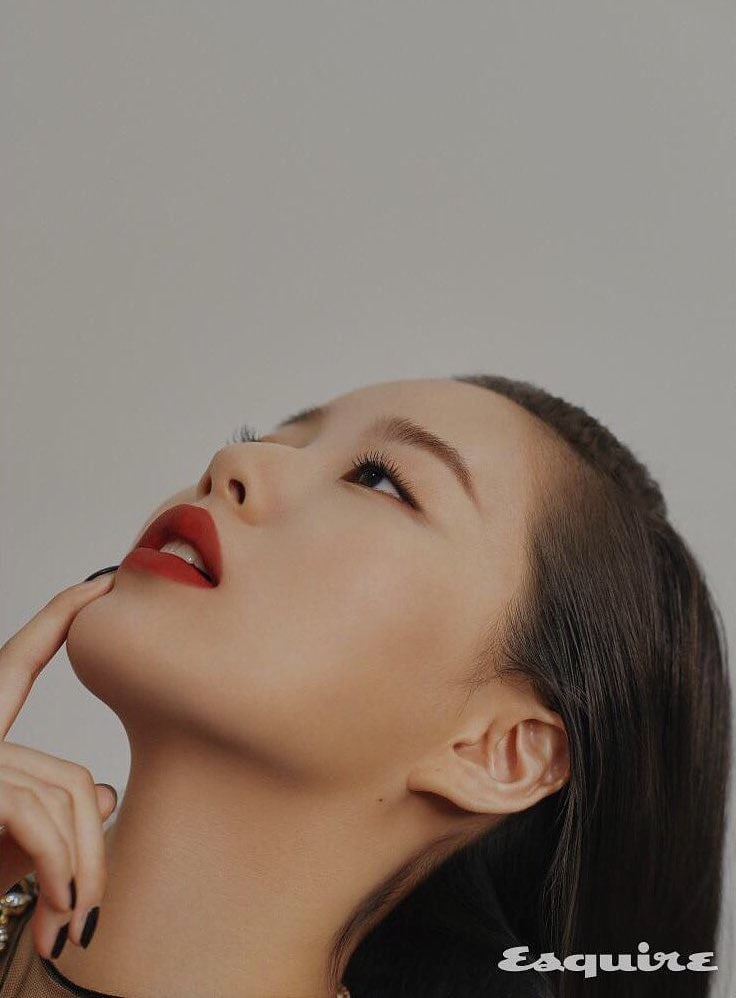 In the interview that followed the photo shoot, Park Yoo Na surprised everyone with her unexpectedly easygoing personality. She joked, “When we were filming ‘Hotel Del Luna’ this summer, it was too hot.” She expressed her desire to do more with her acting as she said, “My character Lee Mi Ra in ‘Hotel Del Luna’ was a little silly and energetic, but I really want to try playing a character that really goes outside the box.”

Park Yoo Na has appeared in hit dramas like JTBC’s “SKY Castle” and “My ID is Gangnam Beauty,” and tvN’s “Hotel Del Luna.” She humbly remarked, “It’s kind of embarrassing to say this about myself, but many people tell me that every project I’m in seems to do well. So I do feel a bit of pressure from that. I’m grateful for it but I feel like if my next project doesn’t do well, it will be my fault. That makes choosing my next work even more difficult.” 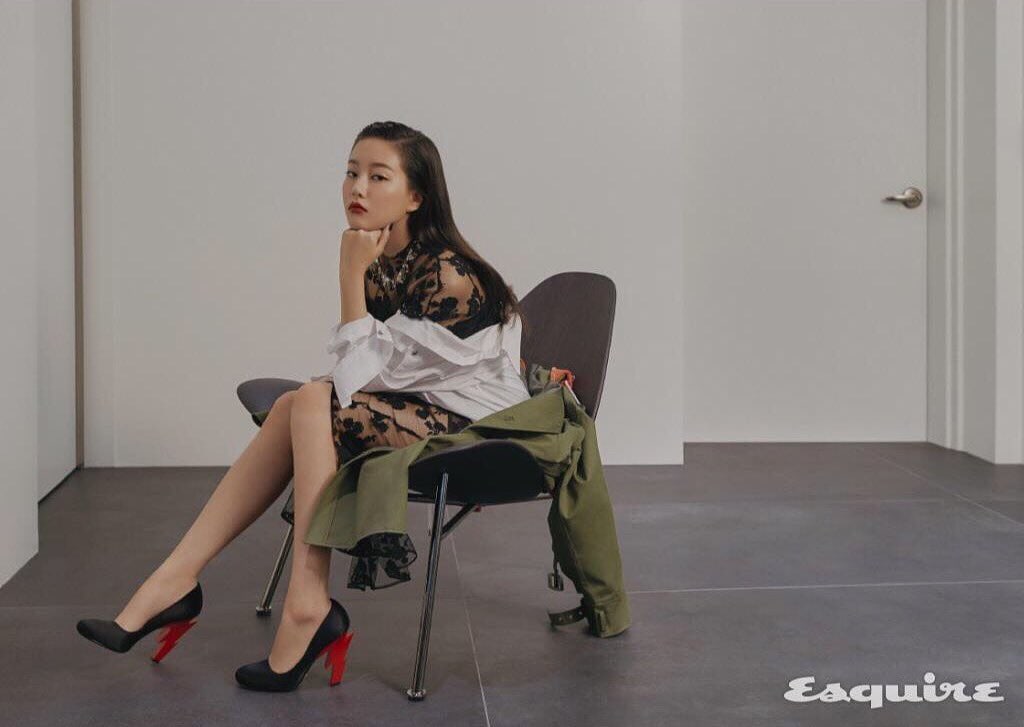 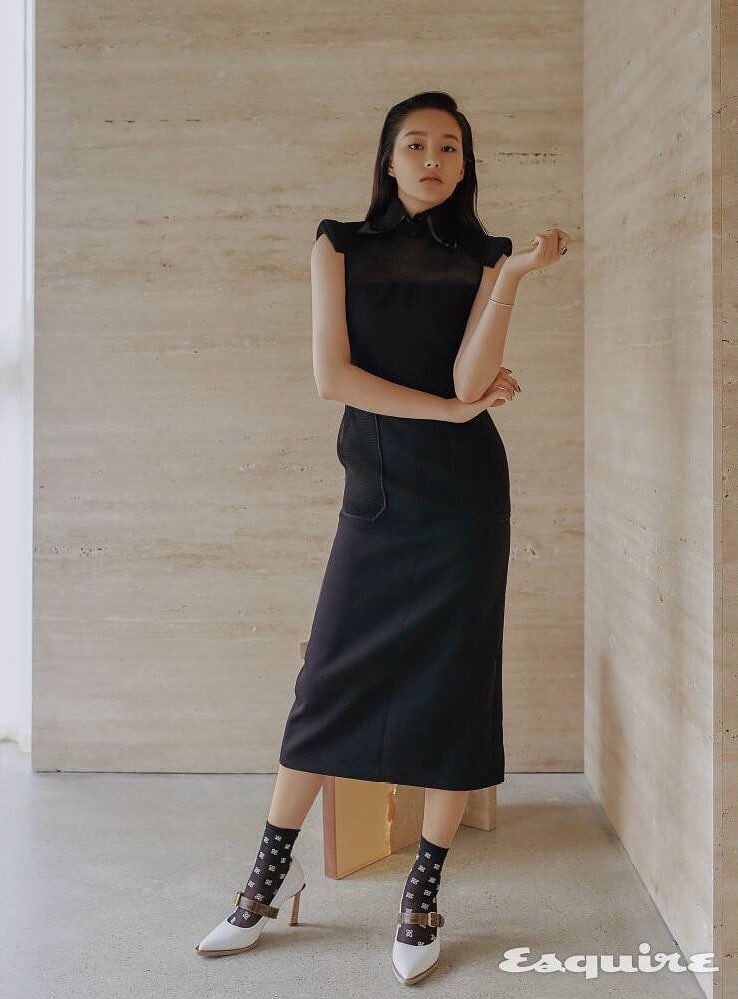 Park Yoo Na’s full interview and photo shoot with Esquire will be revealed in their November issue.