“The Present” is a comedy film that tells the story of an electrical technician named Sang Goo (Shin Ha Kyun) who travels through time from 1969 to 2019 and meets Ha Neul (Suho) and Bo Ra (Kim Seul Gi), young entrepreneurs who dream of developing a thermal imaging camera. The film is in partnership with Samsung Electronics to introduce “C-Lab Outside,” a program that provides support for start-up companies, and IGNIS, Samsung’s new line of thermal imaging cameras.

During the press conference, the actors each explained why they chose to star in the film. Shin Ha Kyun began, “The film has a good intention, and the script was funny. More importantly, I’ve known the director for a while, and I’ve always wanted to work with him. I’ve known him for 20 years, but this was our first time working together.” The actor continued, “I had a great time filming with the junior actors, and I would love to work with them again in another film.” 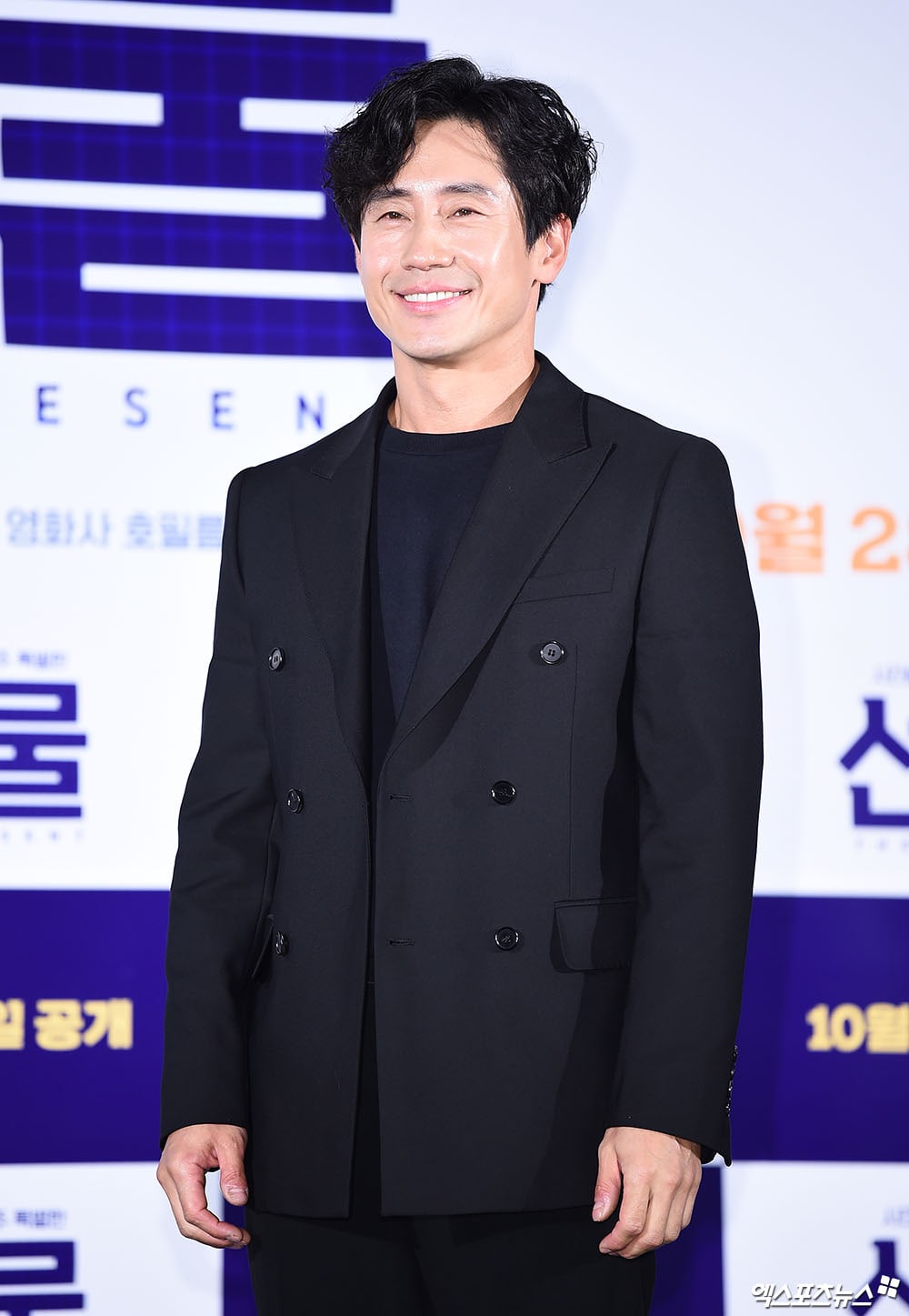 Suho stated, “The film tells the story of people in their youth. I was personally drawn to stories that place a positive impact on the youth. Director Heo Jin Ho is a director I’ve admired since I was young, and my parents also like him a lot.” He continued, “I also like Shin Ha Kyun very much. When I heard that he was joining the film, I wanted to work with him. Kim Seul Gi and Yoo Su Bin are great people as well, and that’s why I decided to star in the film.” 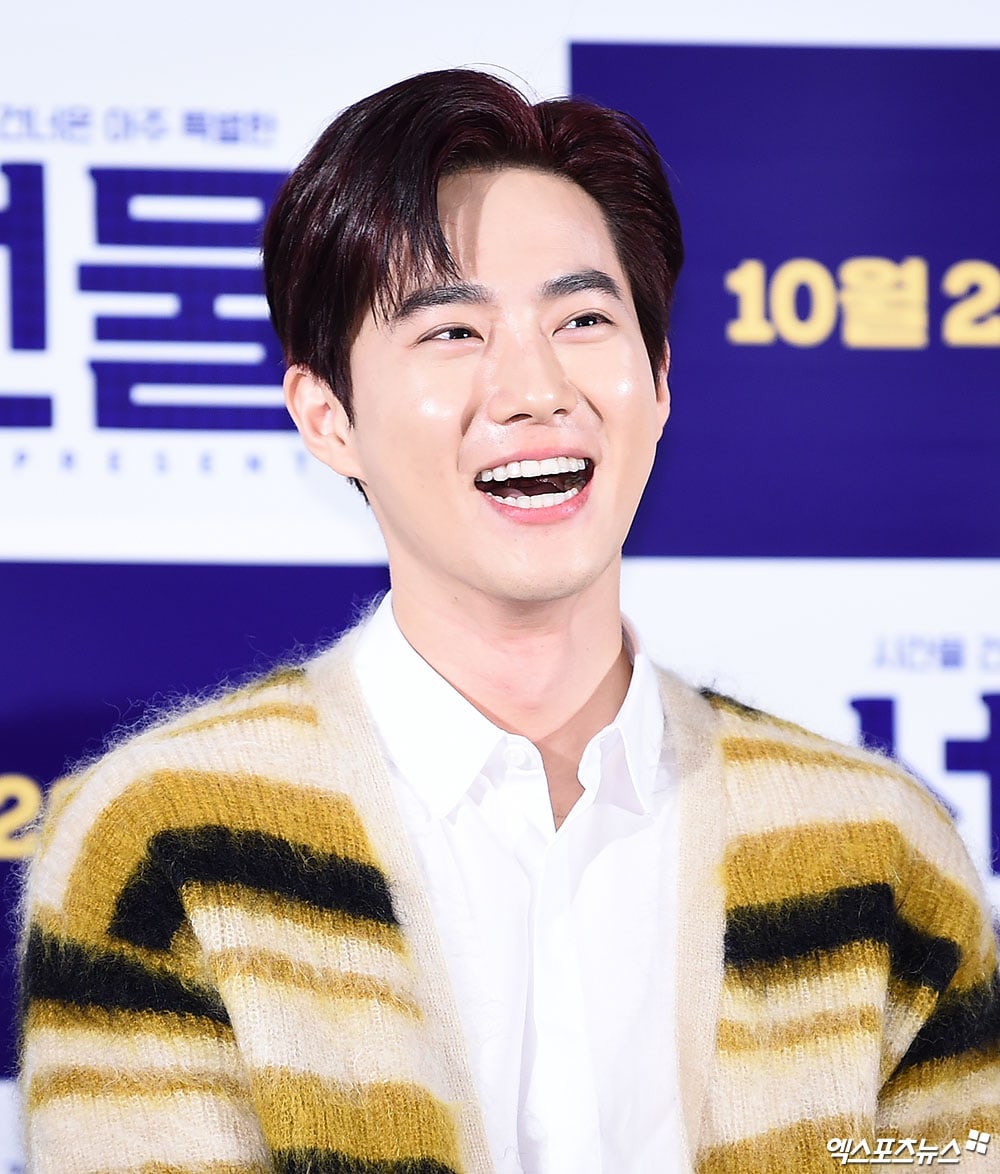 Shin Ha Kyun responded, “I feel shy and thankful that he thinks of me like that. He is filled with positive and bright energy, and he is very diligent. We had a great time working together on set. I would like to work with him again in a film that takes longer to shoot.”

Kim Seul Gi also shared, “I was able to relate to the story because it’s about people who are in the same age group as me. I also wanted to take on the role because my character is a passionate person. I participated in the film because I didn’t want to miss out on the honor of working with director Heo Jin Ho.” 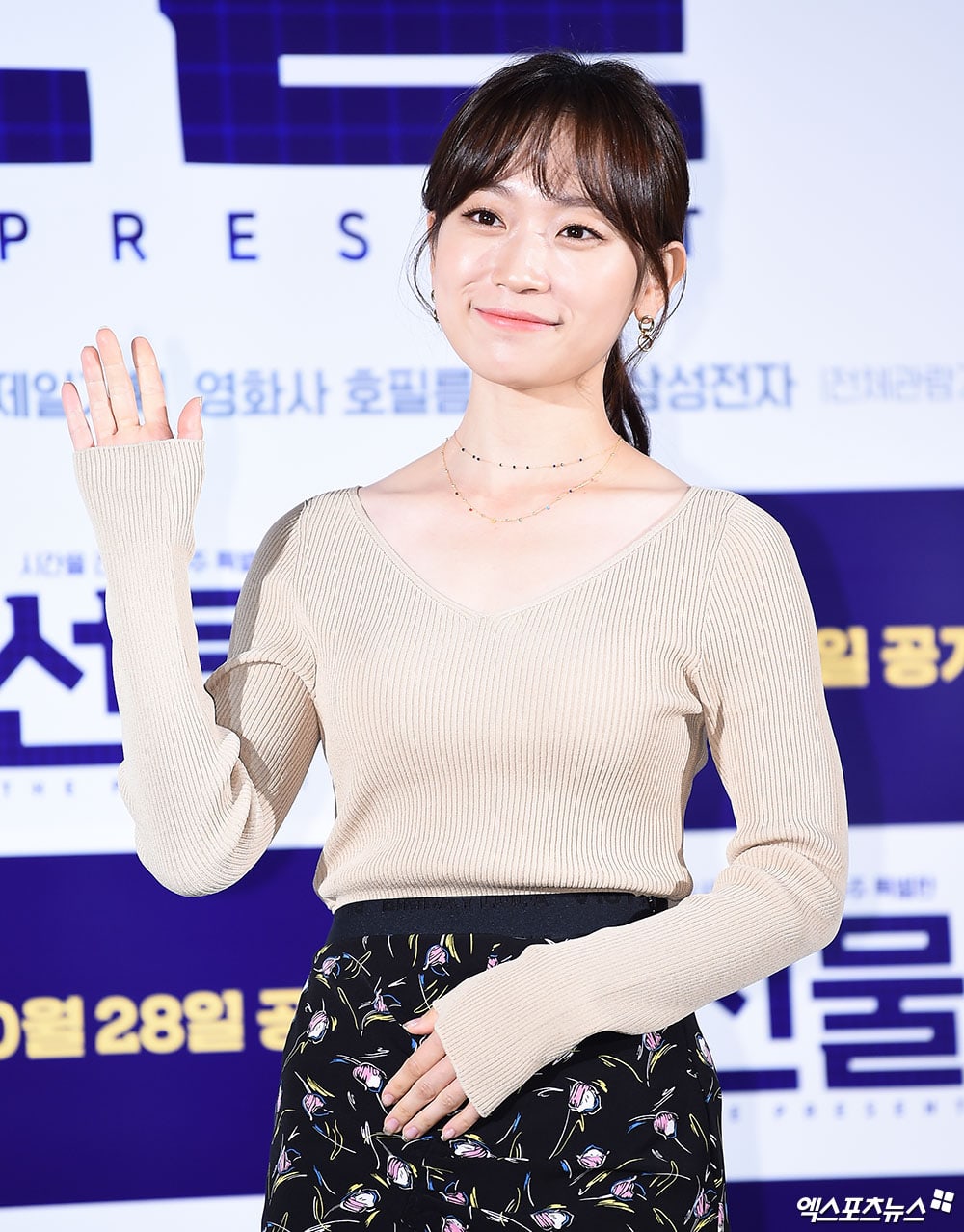 Yoo Su Bin added, “I just had to do it because it is an honor just to be able to work with the director and senior actors. I also like Shin Ha Kyun very much. We were also able to communicate well because the director made a comfortable working environment for us.” 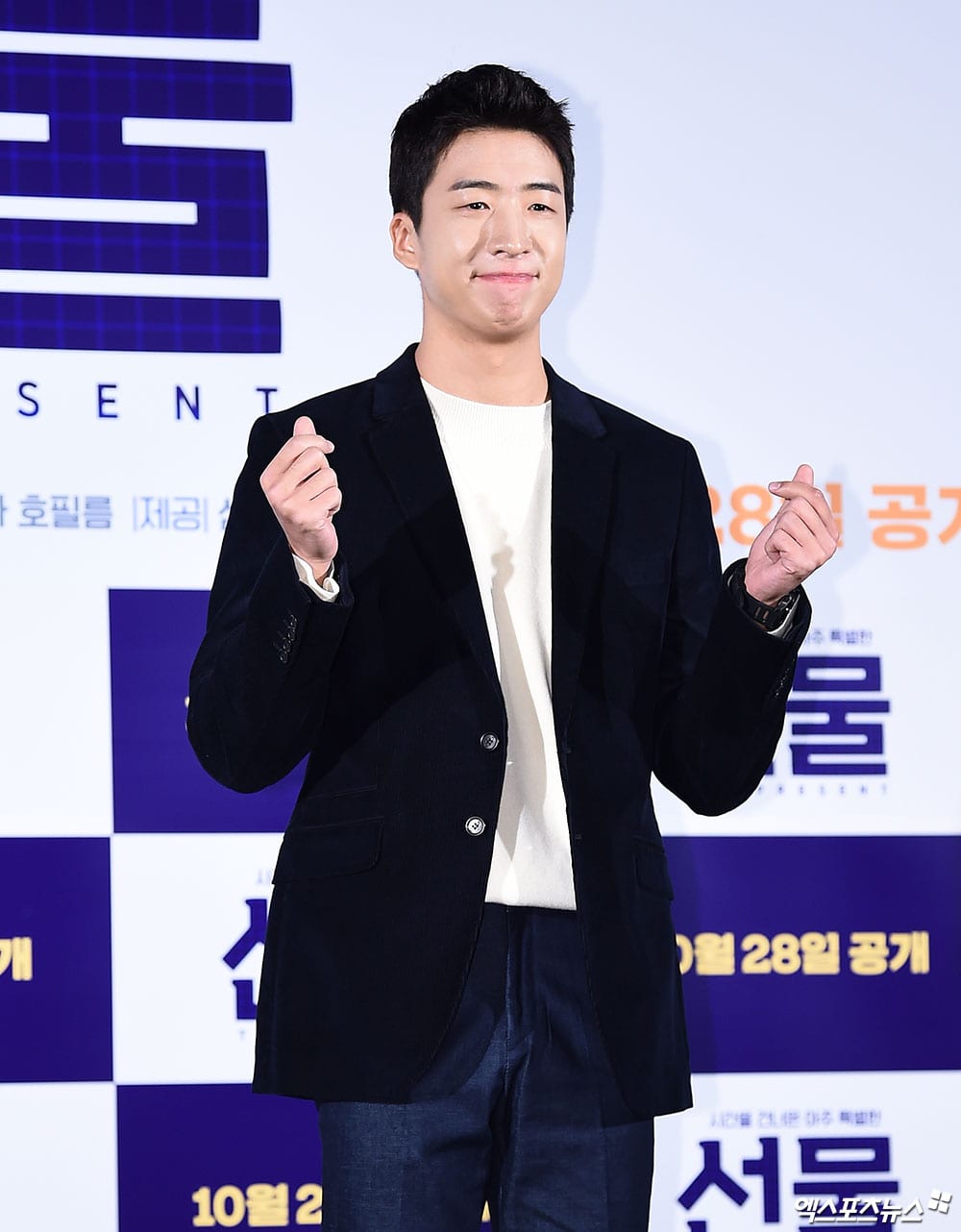 Watch “The Present” below!