Riot Games has finally released the music video for its new League of Legends collaboration group!

Check out the animated music video below!

Riot Games has confirmed that (G)I-DLE’s Soyeon will be part of a new hip hop project group named True Damage along with Becky G, Keke Palmer, Thutmose, and Duckwrth. 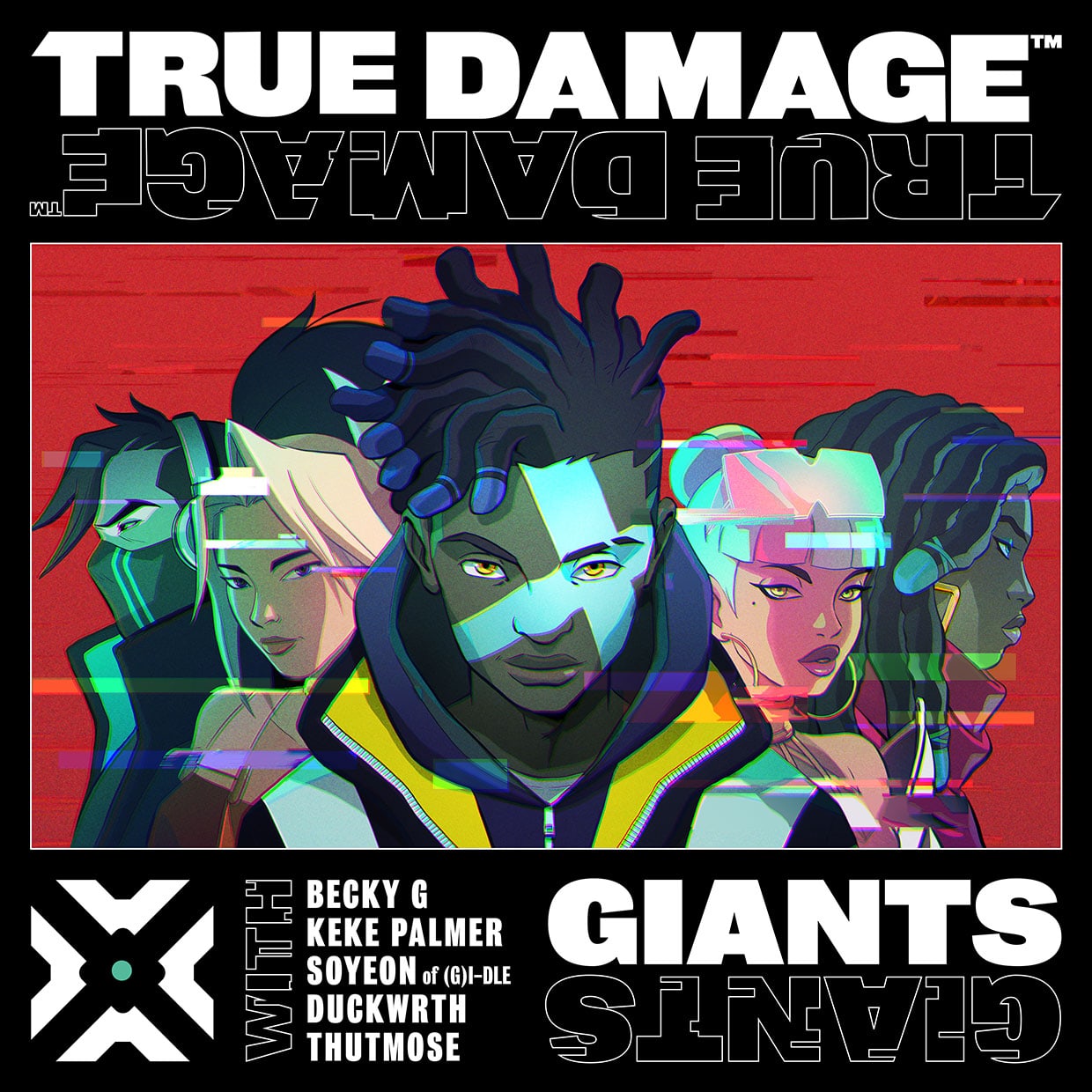 True Damage features characters Qianna, Akali, Senna, Ekko, and Yasuo from League of Legends, and Soyeon will be performing as Akali once again.

The project group will perform their new song “Giants” at the opening ceremony of the 2019 League of Legends World Championship finals, which will be held in Paris, France on November 10 at 1 p.m. local time.

This is believed to be another collaboration with Riot Games, the company behind League of Legends, who produced the virtual group K/DA and their hit song “POP/STARS” last year. K/DA featured the voices of (G)I-DLE members Soyeon and Miyeon, as well as singers Madison Beer and Jaira Burns.

According to the teaser, “True Damage” is scheduled to be revealed on November 10, which is also the date of the 2019 League of Legends World Championship finals. K/DA performed “POP/STARS” at the opening ceremony for last year’s World Championship.

(G)I-DLE
Jeon Soyeon ((G)I-DLE)
XPN
How does this article make you feel?