Heart-fluttering new stills of Jang Dong Yoon and Kim So Hyun have been released for “The Tale of Nokdu”!

In the new images, Dong Ju is shown looking at Nok Du with a bit of nervous uncertainty, but Nok Du gives her a reassuring and warm gaze in return.

The following photo is filled with romantic tension as Dong Ju carefully gets close to Nok Du to glance over his injury and locks eyes with him. 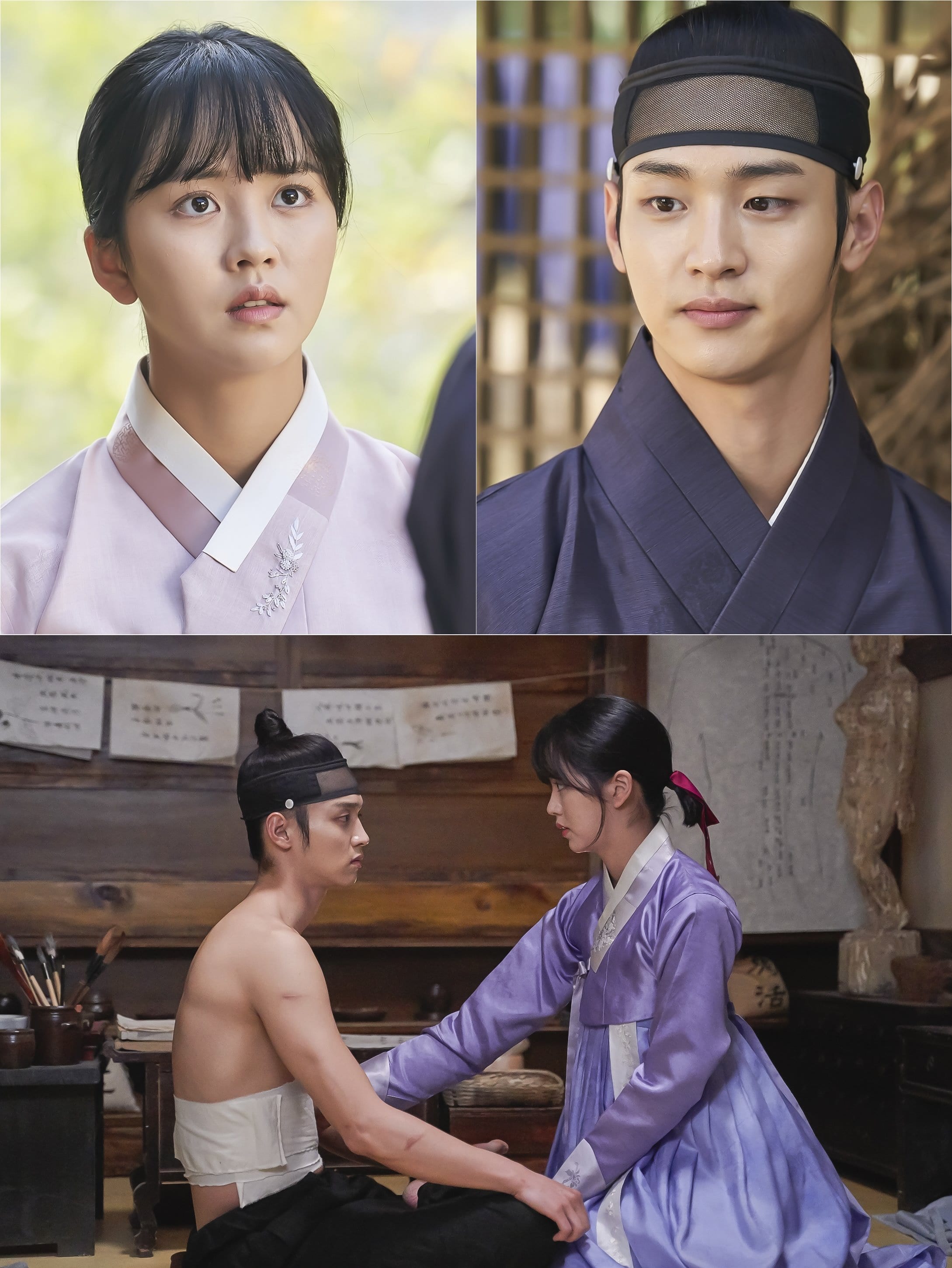 Other images show Nok Du and Dong Joo sitting down for a late-night meal with King Gwanghae (Jung Joon Ho). Although Nok Du and Gwanghae comfortably glance at each other and exchange smiles, some trouble in their relationship has yet to be resolved. Dong Joo is also on her quest for revenge against Gwanghae. 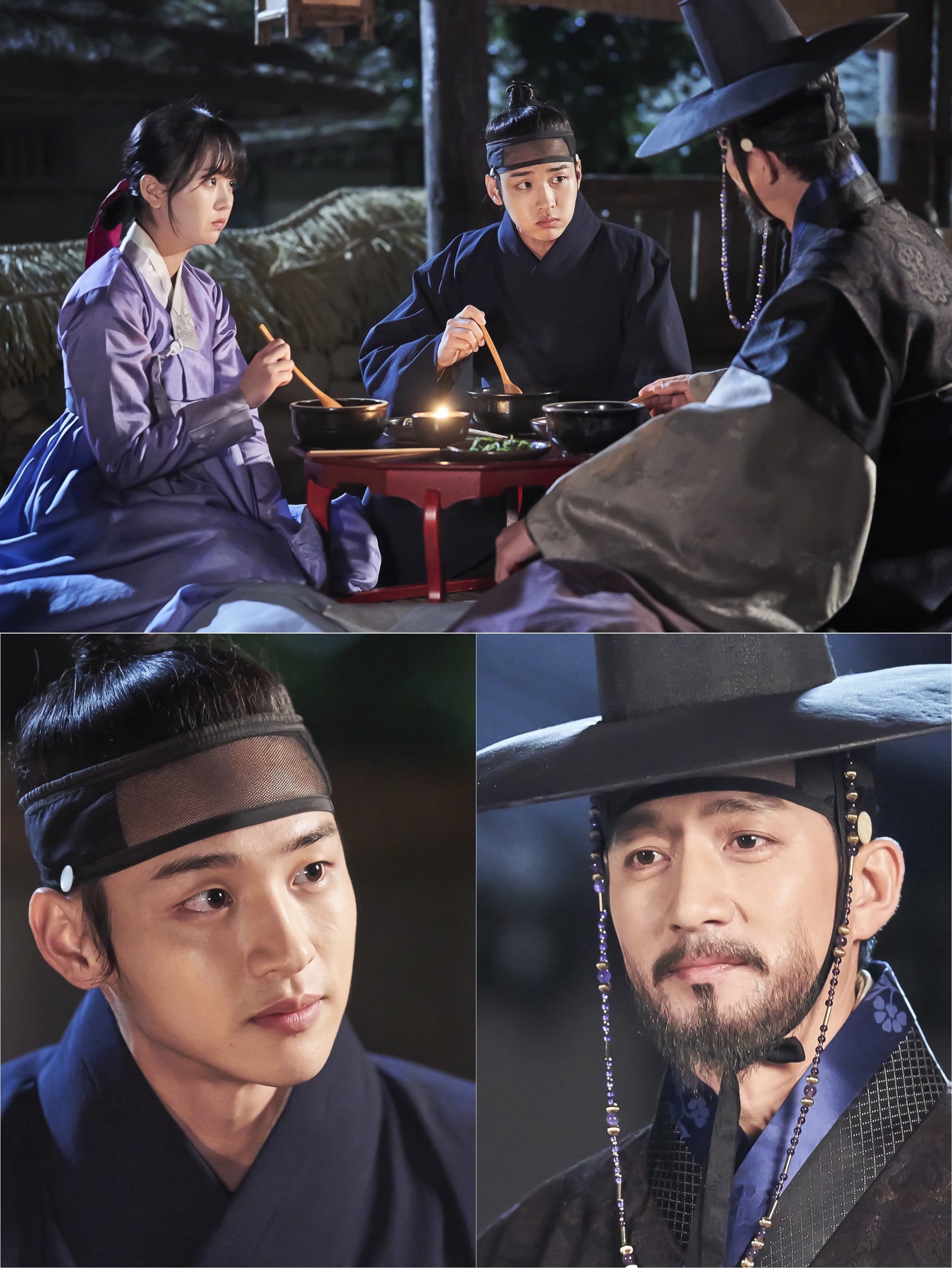