Zico has returned with new music!

On November 8 at 6 p.m. KST, the Block B member released Part.2 of his album “THINKING” along with the music video for the title track.

Zico wrote the lyrics and co-composed “Being Left,” which features Dvwn. The lyrics tell the story of a person who is struggling with longing for someone and being left behind by that person.

The agency went on to state, “As with Part.1, the album was created using Zico’s thoughts as a foundation, so it will provide a glimpse of his transformation as a musician. Additionally, as it is his first solo studio album, Zico poured his blood, sweat, and tears into completing it, and you can look forward to seeing the breadth of his musical outlook.”

Zico’s first solo full-length album “THINKING” will be released as a physical album combining Part.1, which he originally released in September 30, and the upcoming Part.2, which will be released on November 8.

Are you excited for Zico’s upcoming comeback? What kind of music would you like to see him return with? Share your thoughts below! 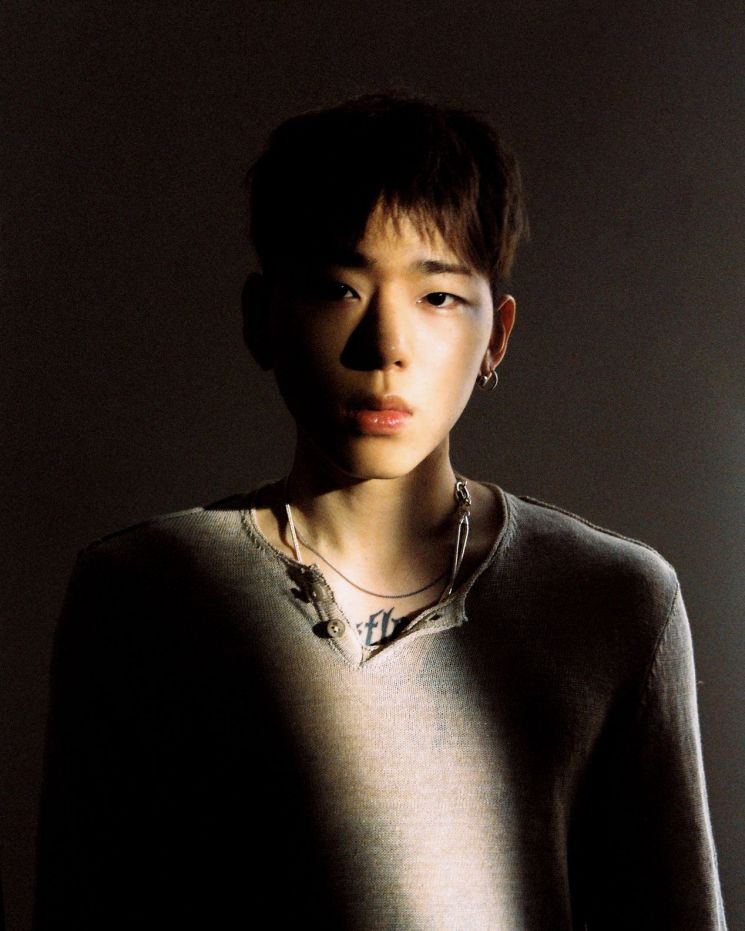 Block B
Bae Jong Ok
Zico
How does this article make you feel?