Kang Ha Neul and Gong Hyo Jin will be coming across a bump in their relationship in the upcoming episode of KBS’s “When The Camellia Blooms.”

The Wednesday-Thursday drama tells the stories of three couples in different stages of love. The drama focuses on the romance that blossoms between Dong Baek (Gong Hyo Jin), a woman who is trapped in a certain perception about love, and Yong Shik (Kang Ha Neul), who shows unconditional support and love for her.

On October 30, the drama released new stills of the two lead characters. Yong Shik angrily gazes at Dong Baek with a look of disapproval, contrasting from how loving he has been to her. Yong Shik walks right past her, and Dong Baek appears sad and uneasy. The tense atmosphere between the two characters has made viewers curious about what happened between them. 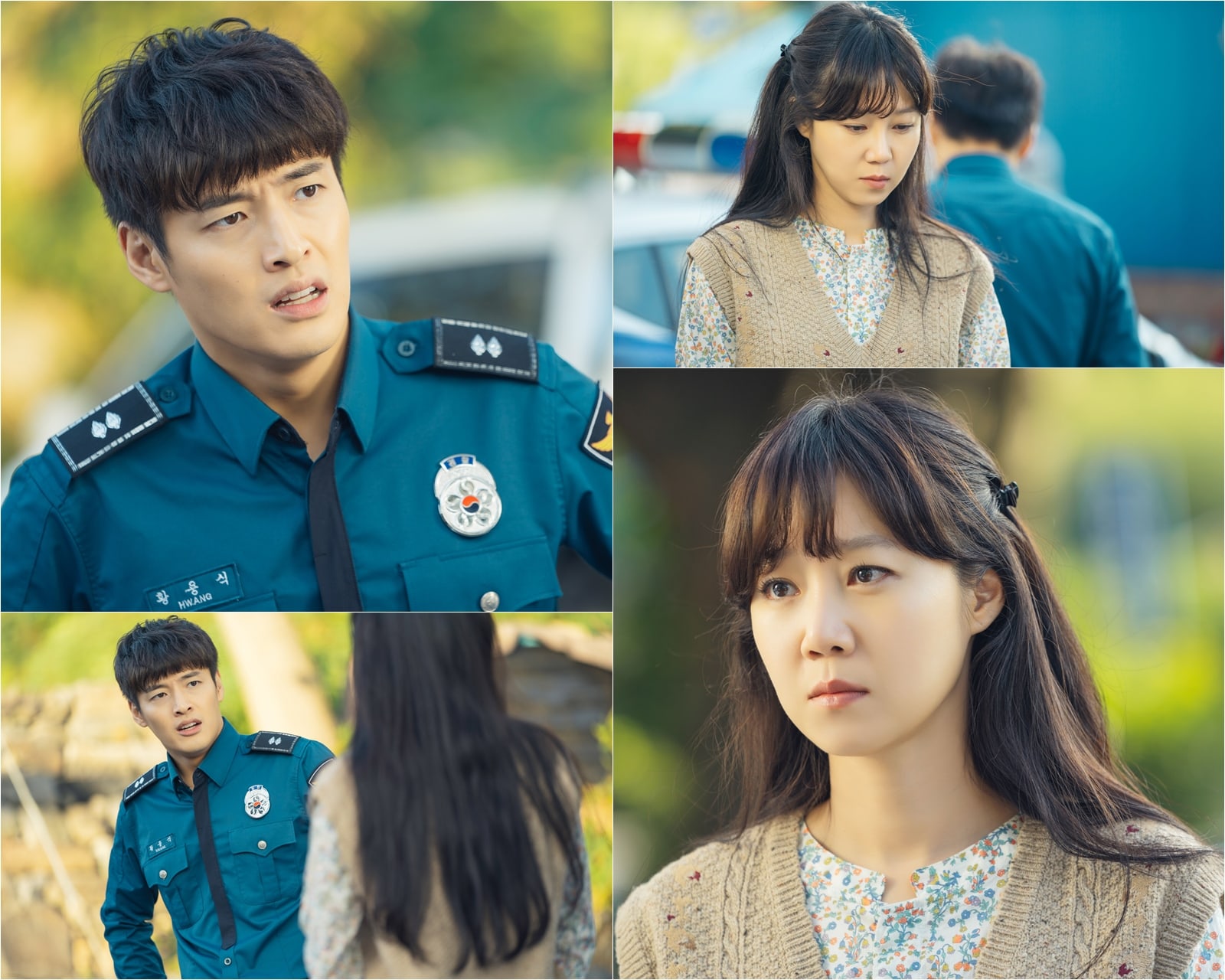 In the preview video released after the last broadcast, Yong Sik is shown being angry at Dong Baek for going on a delivery at night. It bothers him enough that she is starting a delivery business, but he becomes frustrated and worried when she decides to deliver at night. Eventually, Yong Sik has enough and tells her, “I want to live comfortably. Let’s end it here.” Viewers are on their toes about what will happen between the two, who are on the verge of officially splitting up for the first time.

The production crew commented, “Please watch tonight’s episode to find out why Yong Sik asks to end the relationship with Dong Baek and if they will truly part ways like this.”

Gong Hyo Jin
Kang Han Neul
When the Camellia Blooms
How does this article make you feel?