NCT’s Doyoung, MOMOLAND’s JooE, And More To Join “Law Of The Jungle”

SBS’s “Law of the Jungle” has confirmed its cast member lineup for its upcoming season!

The theme of the new season is “motivational survival,” and cast will be flying to the Sunda Islands in the Malay archipelago. As the Sunda Islands are located on the side of the Wallace Line, a faunal boundary, they are also called the “species shelter.” Through this location that has characteristics of both the East and the West, the cast members will be able to see various animals. 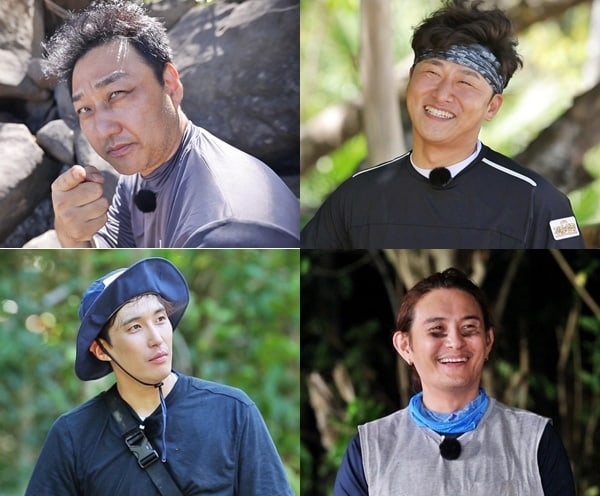 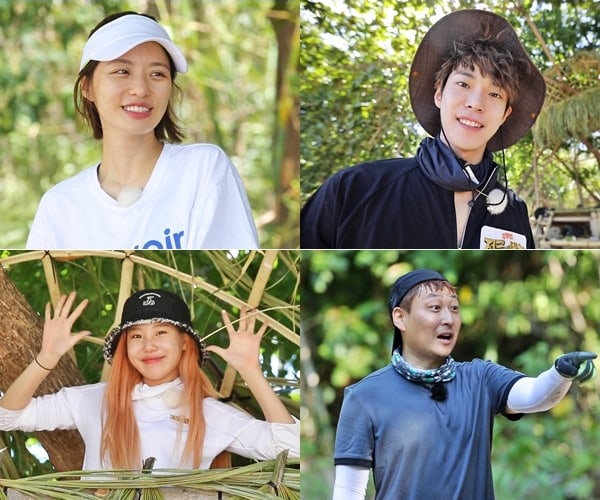 Yoon Do Hyun and EBS’s mascot character Pengsu will be narrating the show.

“Law of the Jungle in the Sunda Islands” airs on November 2 at 9 p.m. KST.