Tears Are Shed Between Jung Gun Joo, APRIL’s Naeun, And Kim Young Dae In “Extraordinary You”

Things are heating up for APRIL’s Naeun, Jung Gun Joo, and Kim Young Dae in MBC’s Wednesday-Thursday drama “Extraordinary You”!

The episode of “Extraordinary You” that will air on October 31 will follow Oh Nam Joo (Kim Young Dae) confessing his feelings for Yeo Joo Da (Naeun) has Lee Do Hwa (Jung Gun Joo) watches on.

Previously, Oh Nam Joo went to Yeo Joo Da’s place of work to hold a party for Lee Do Hwa’s return to A3, and proclaimed in front of everyone that Yeo Joo Da was his girlfriend. However, Lee Do Hwa refused to accept it and also expressed his feelings for Yeo Joo Da, deepening the love triangle between them.

The new stills show Lee Do Hwa and Yeo Joo Da looking at each other with tears in their eyes. Lee Do Hwa bursts into tears and embraces Yeo Joo Da, and it remains to be seen what exactly went on for him, who hasn’t been able to express his feelings for her very well so far, to show such a big display of affection. 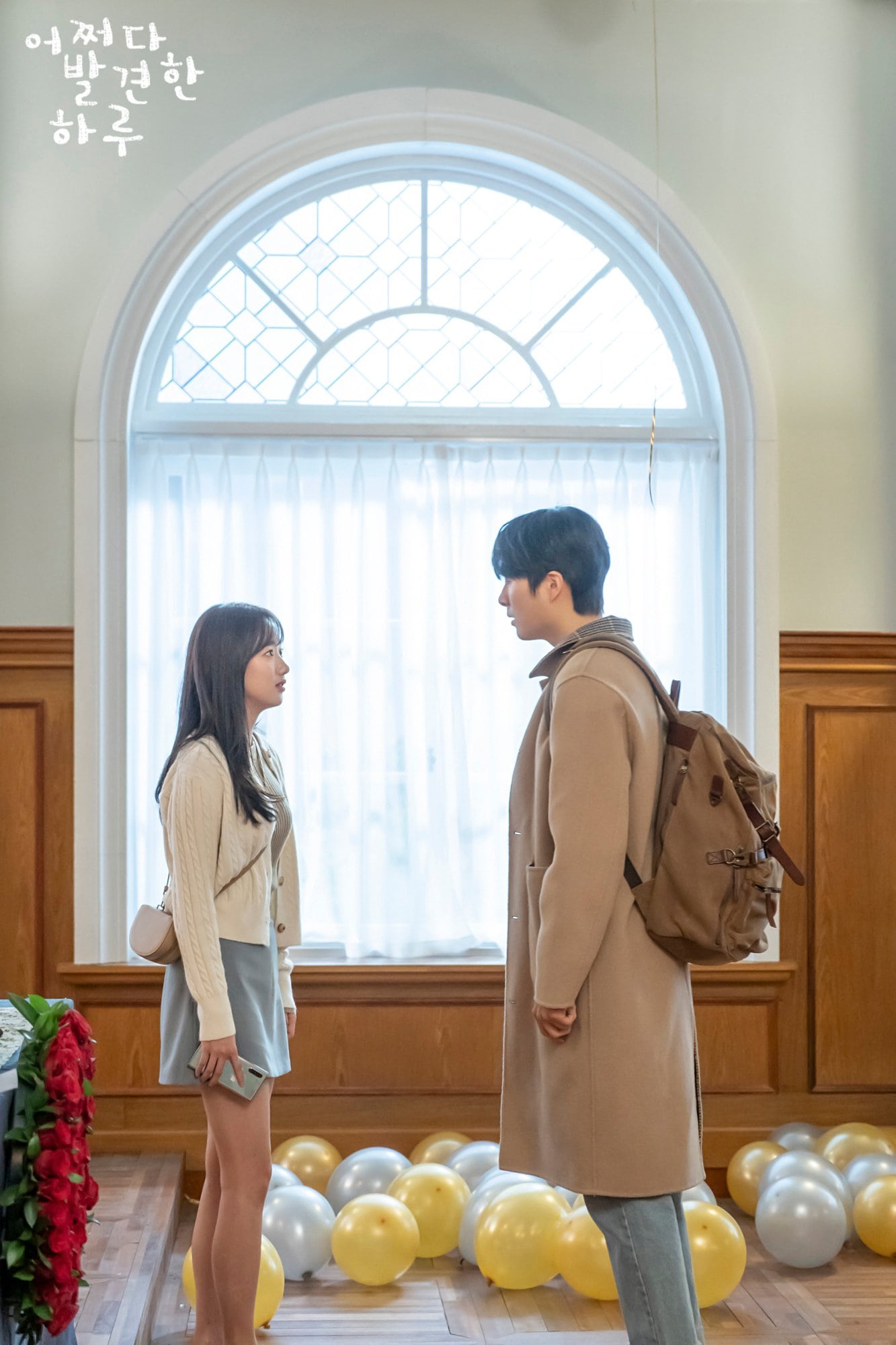 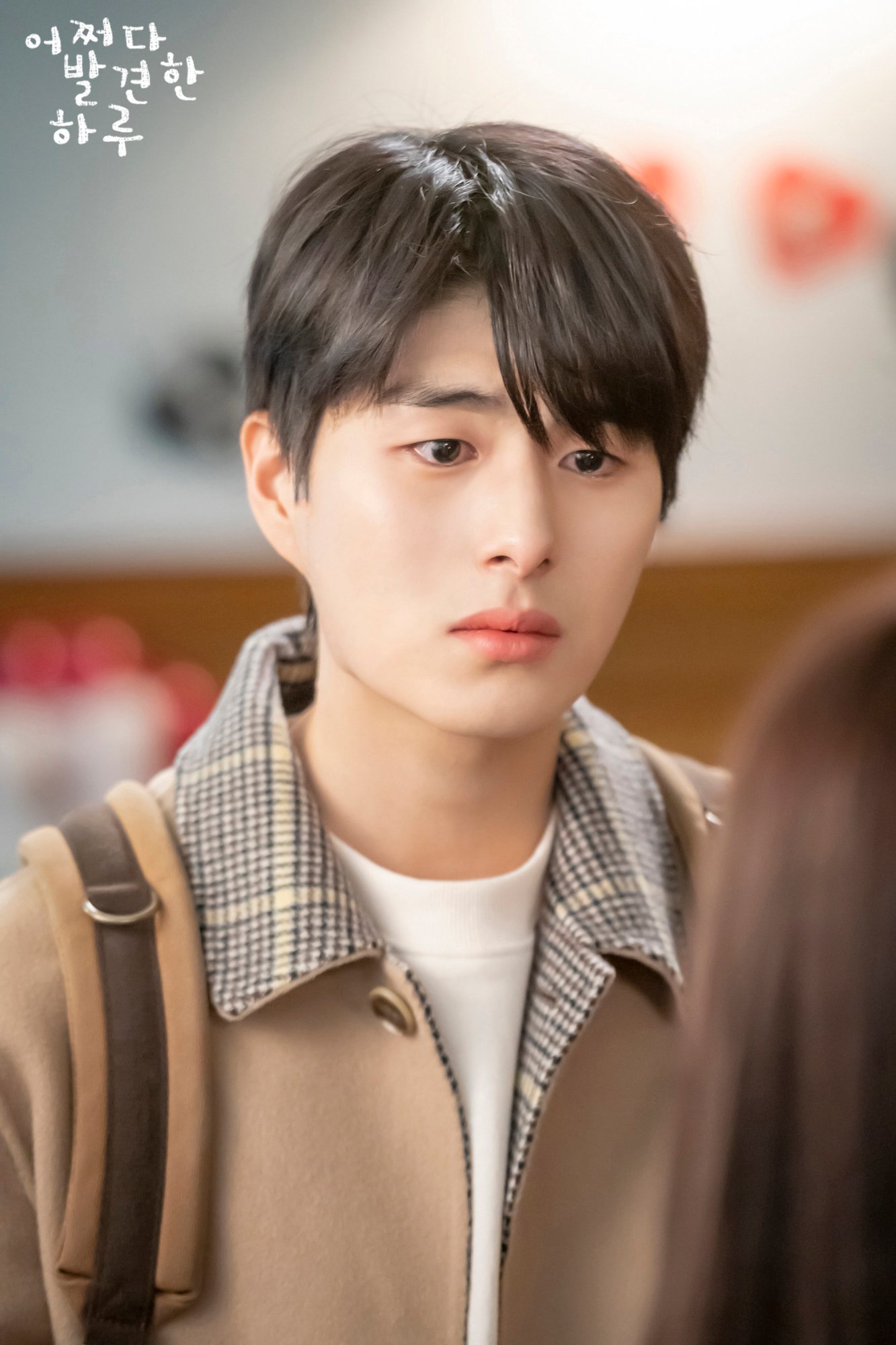 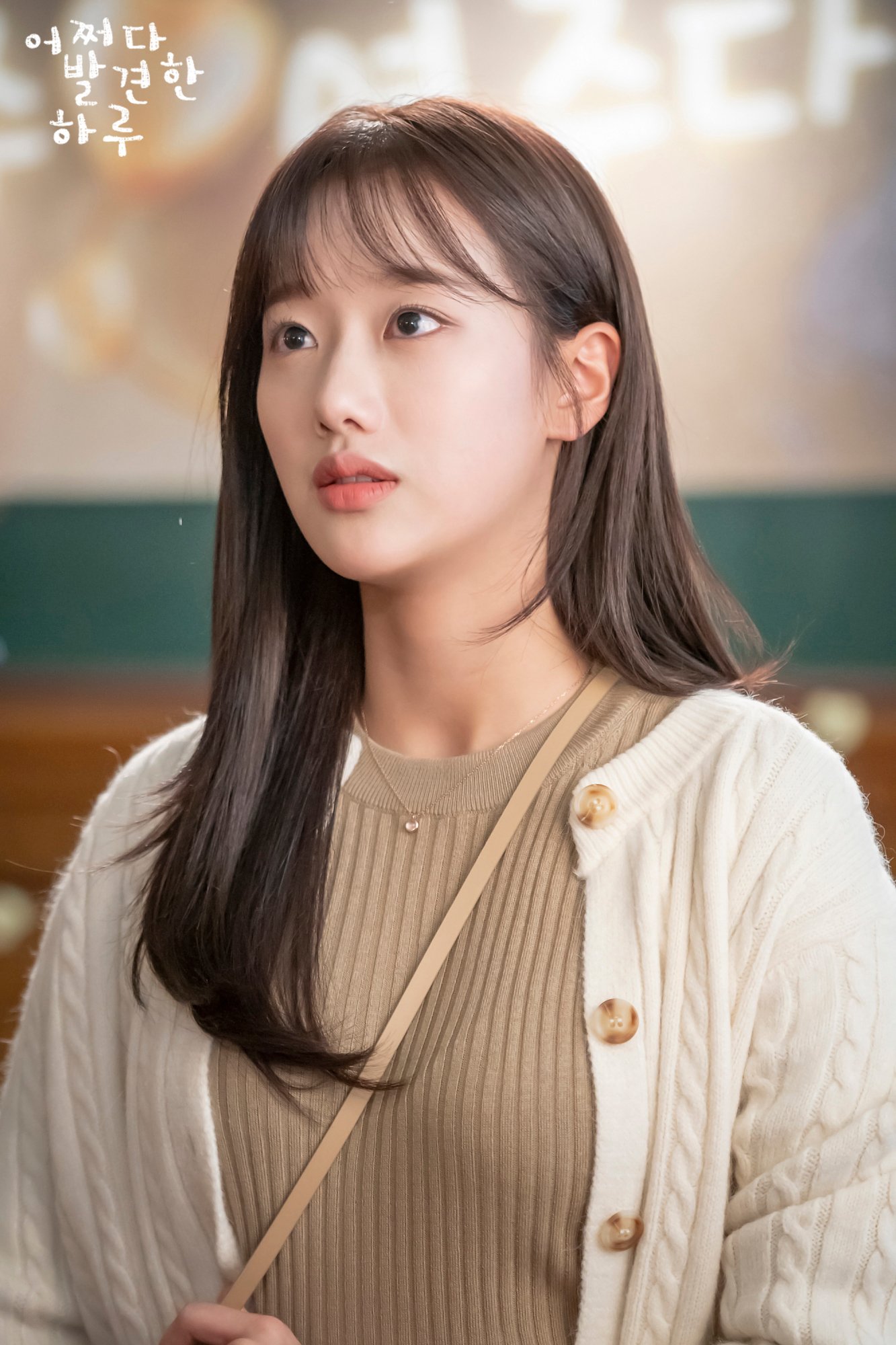 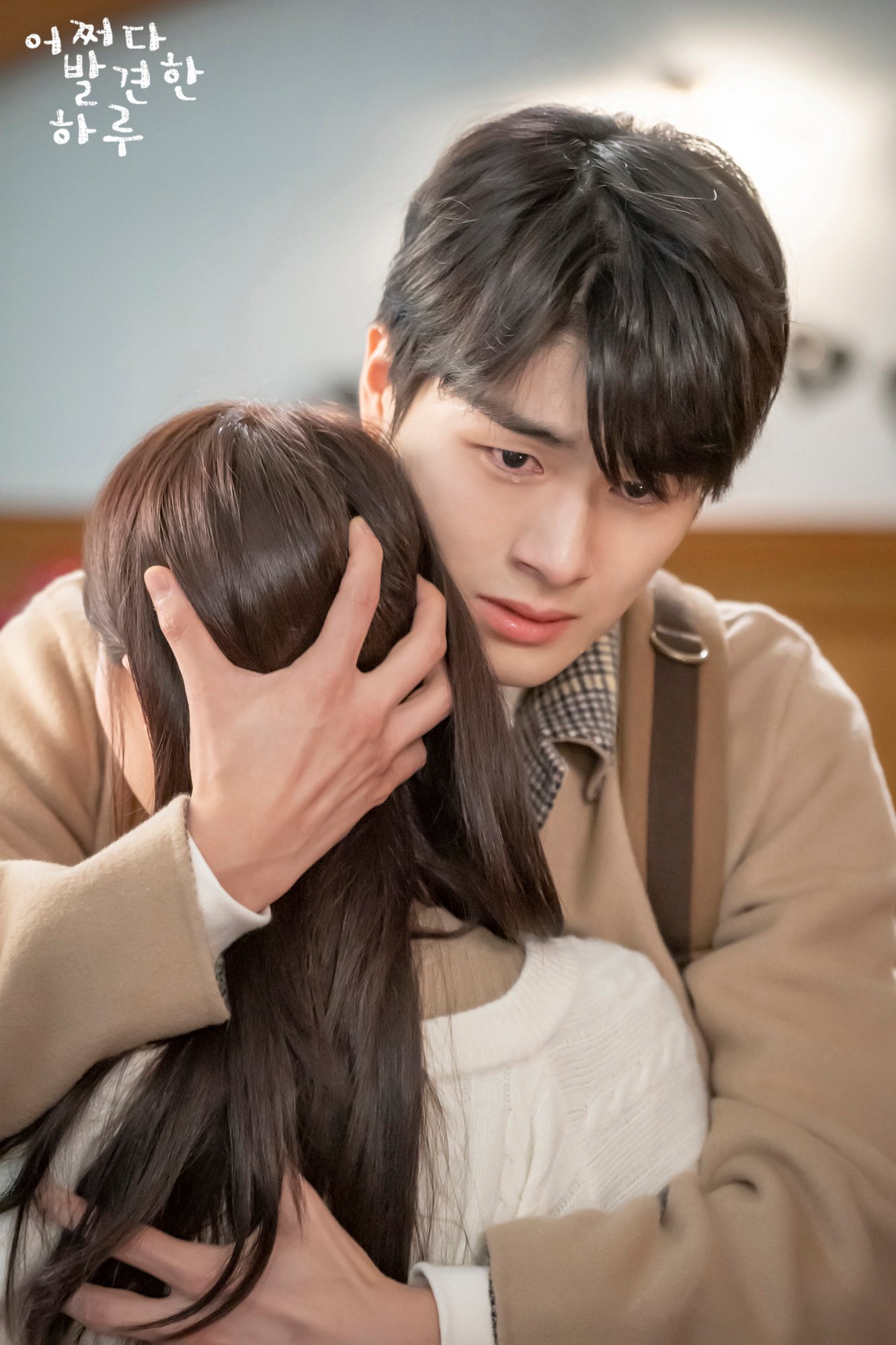 Other stills show Oh Nam Joo preparing a big event for Yeo Joo Da, making viewers curious to know if their relationship will progress. He’s standing in front of a banner that reads, “Seuri High School’s official couple Oh Nam Joo and Yeo Joo Da,” and he anxiously waits in front of it. However, the appearance of his mother Ji Soo Won (Cha Ji Hyun) is set to throw a wrench in his plans. 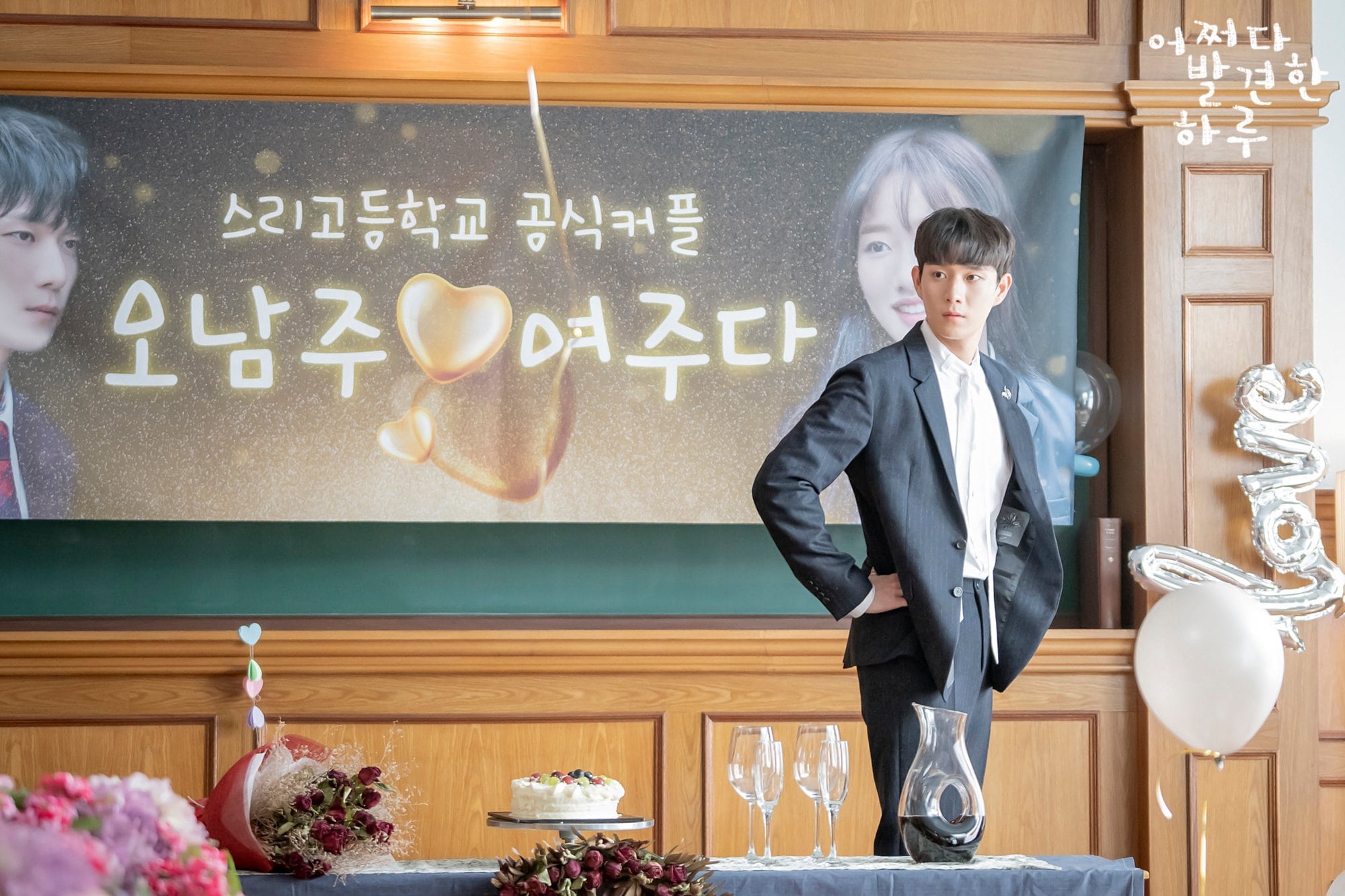 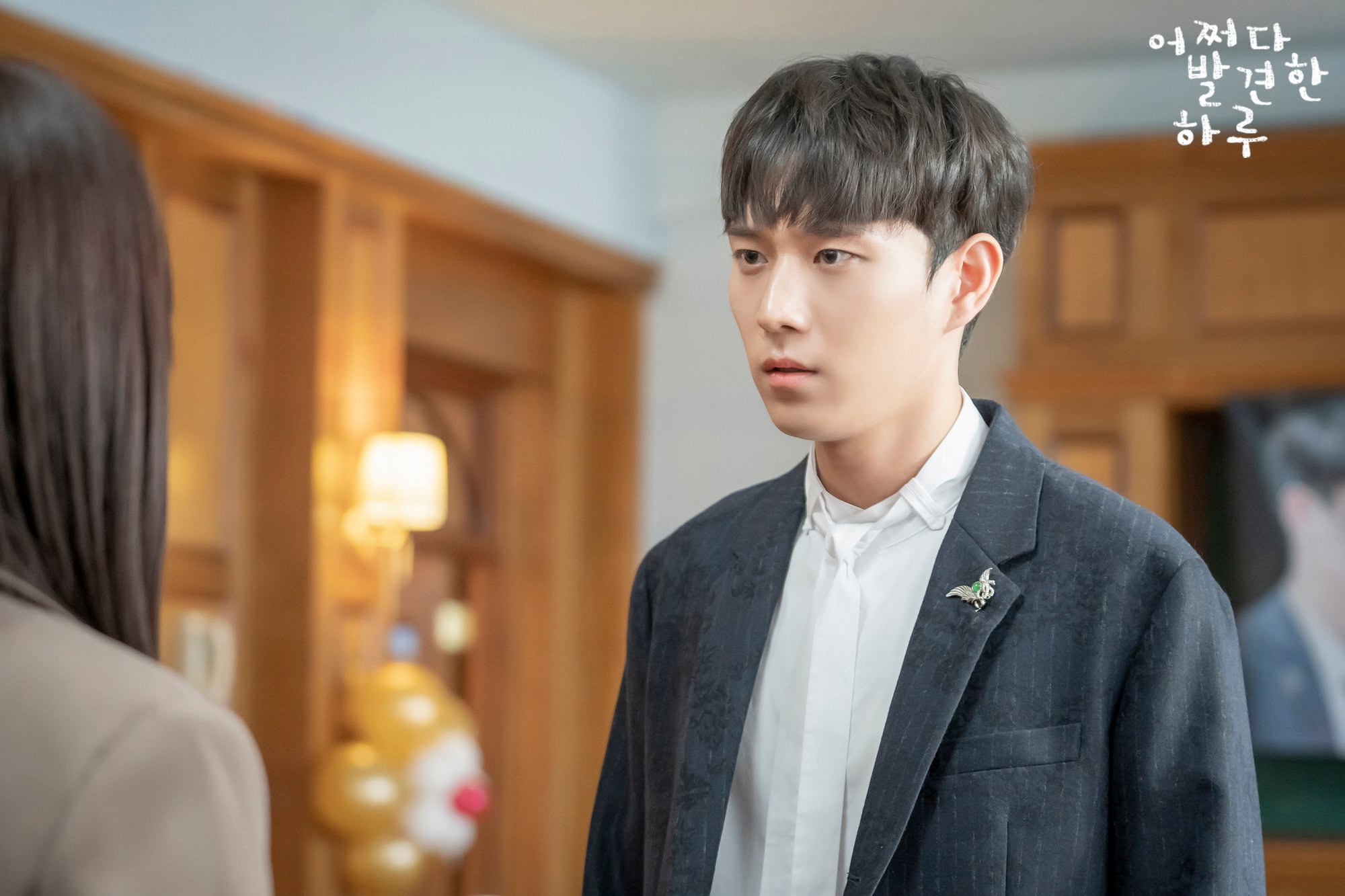 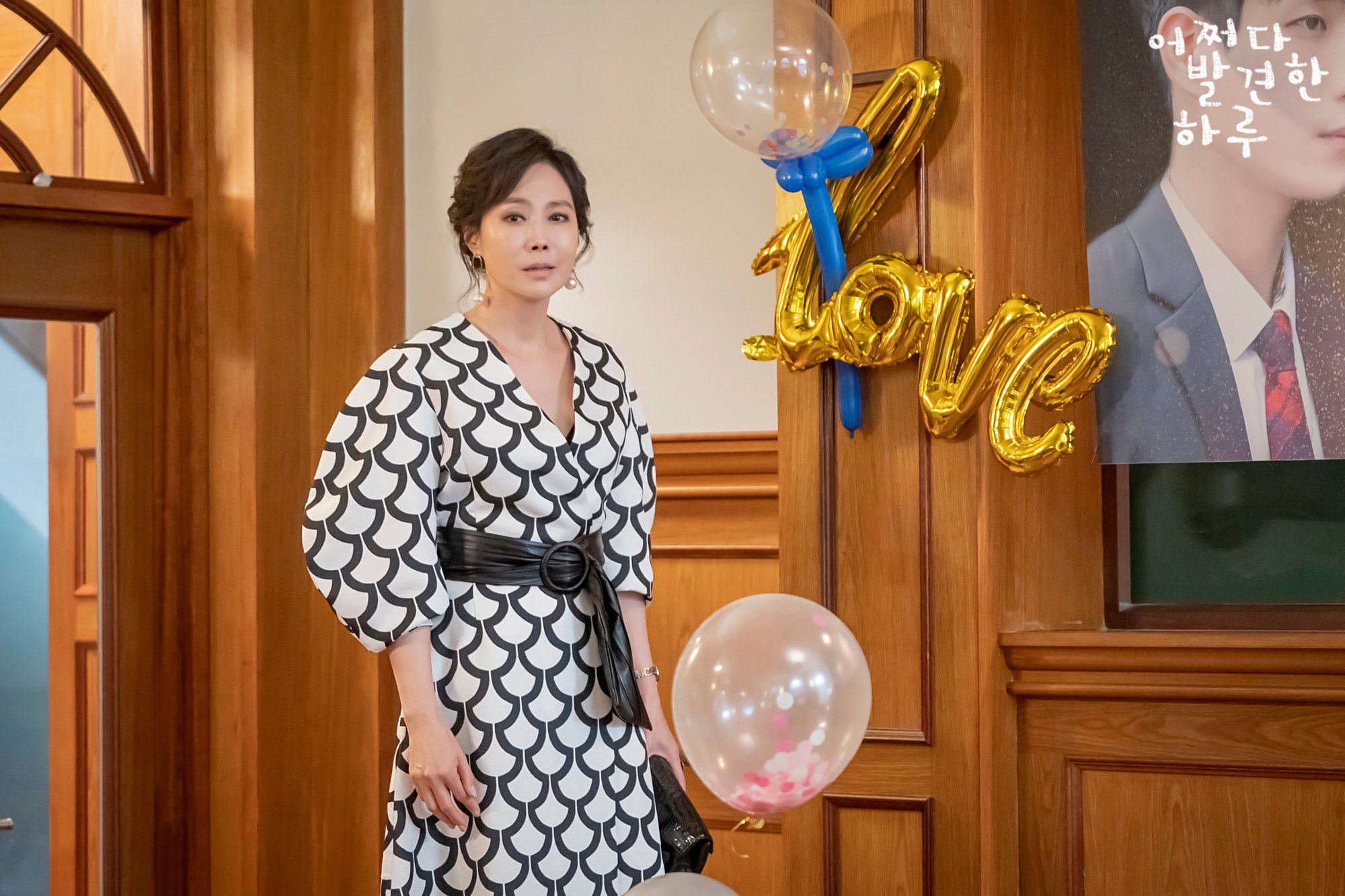 Whether Oh Nam Joo will succeed in confessing his feelings to Yeo Joo Da despite his mother’s objections, and why Yeo Joo Da and Lee Do Hwa are shedding tears as they look at each other, will be revealed in the upcoming episode of “Extraordinary You,” which will air on October 31 at 8:55 p.m. KST.

Catch up with the latest episode of “Extraordinary You” below!