Yang Se Jong, Woo Do Hwan, And AOA’s Seolhyun Prepare For Battle Of Survival In “My Country”

JTBC’s Friday-Saturday drama “My Country” is opening up its second act with the upcoming episode!

In the second half of “My Country,” Seo Hwi (Yang Se Jong), Nam Seon Ho (Woo Do Hwan), and Han Hee Jae (AOA’s Seolhyun) will work and fight even harder to survive during the turbulent transitional time period between the end of the Goryeo Dynasty and the beginning of the Joseon Dynasty.

Last week’s episodes left viewers in shock as Lee Bang Won (Jang Hyuk) was struck with an arrow from Seo Hwi. In the middle of his plans to involve Lee Bang Won to get revenge on Nam Jeon (Ahn Nae Sang), Seo Hwi found himself in danger of getting his identity as a spy revealed, which led him to shoot Lee Bang Won. Nam Seon Ho was also in danger of getting his whole family exterminated when his past plans to murder Yi Sung Kye (Kim Young Chul) were revealed. On the other hand, Han Hee Jae finally gained access to the Yihwaru courtesan house, thus gaining access to secretive information.

The newly released stills feature Seo Hwi, Nam Seon Ho, and Han Hee Jae. While Seo Hwi managed to barely escape the danger of having his identity revealed, he is to face yet more danger as swords are drawn at his neck. 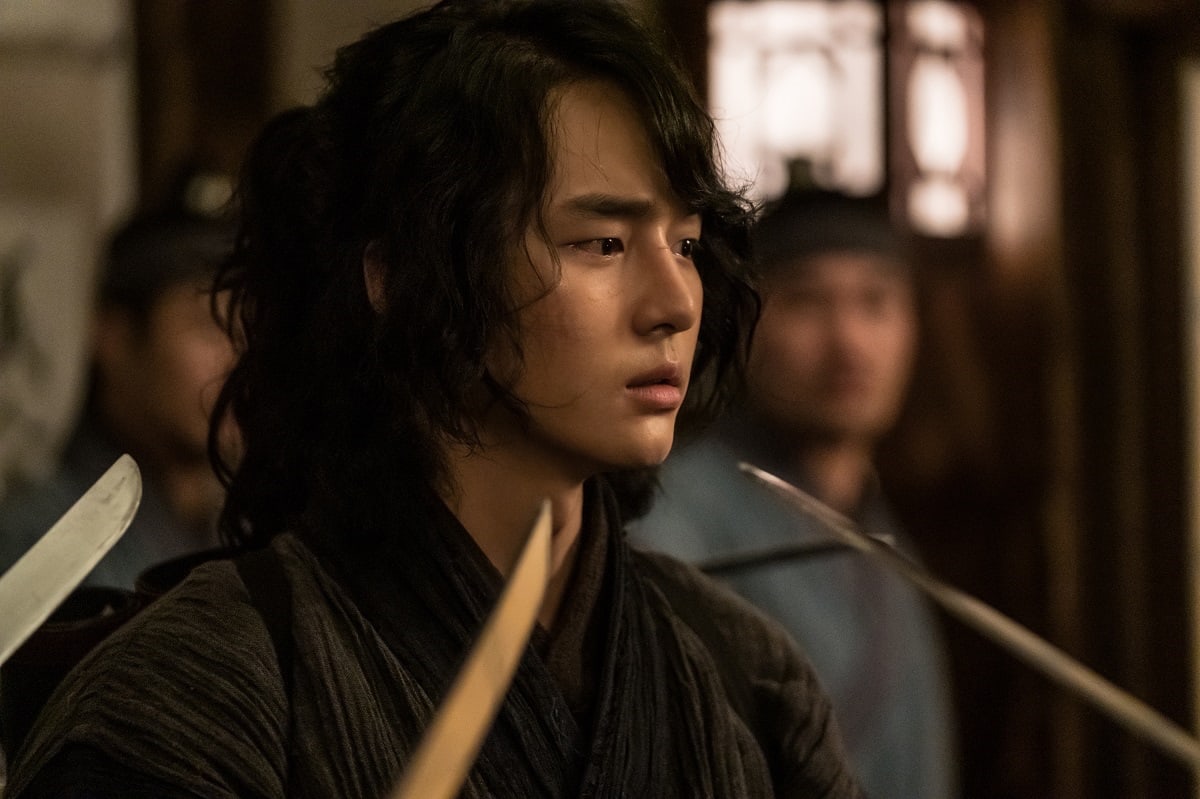 Nam Seon Ho looks as if he lost something very important to him with blood splattered across his face. 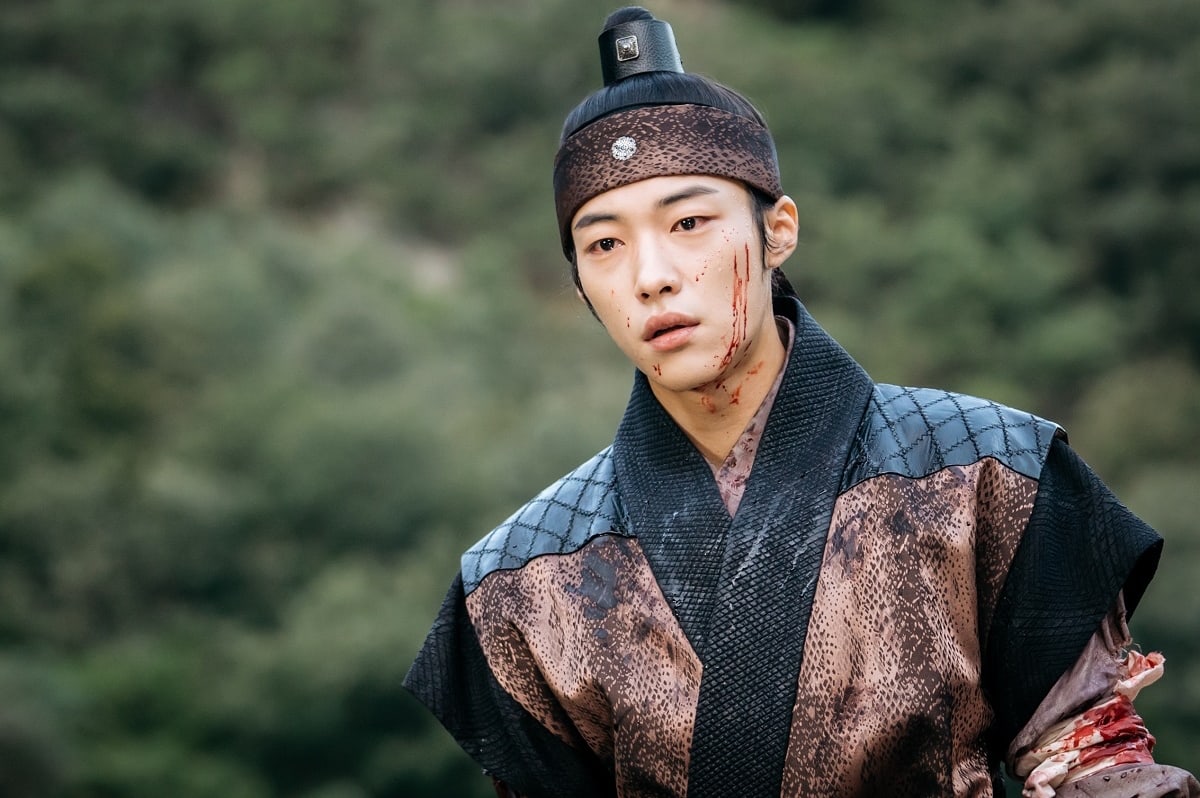 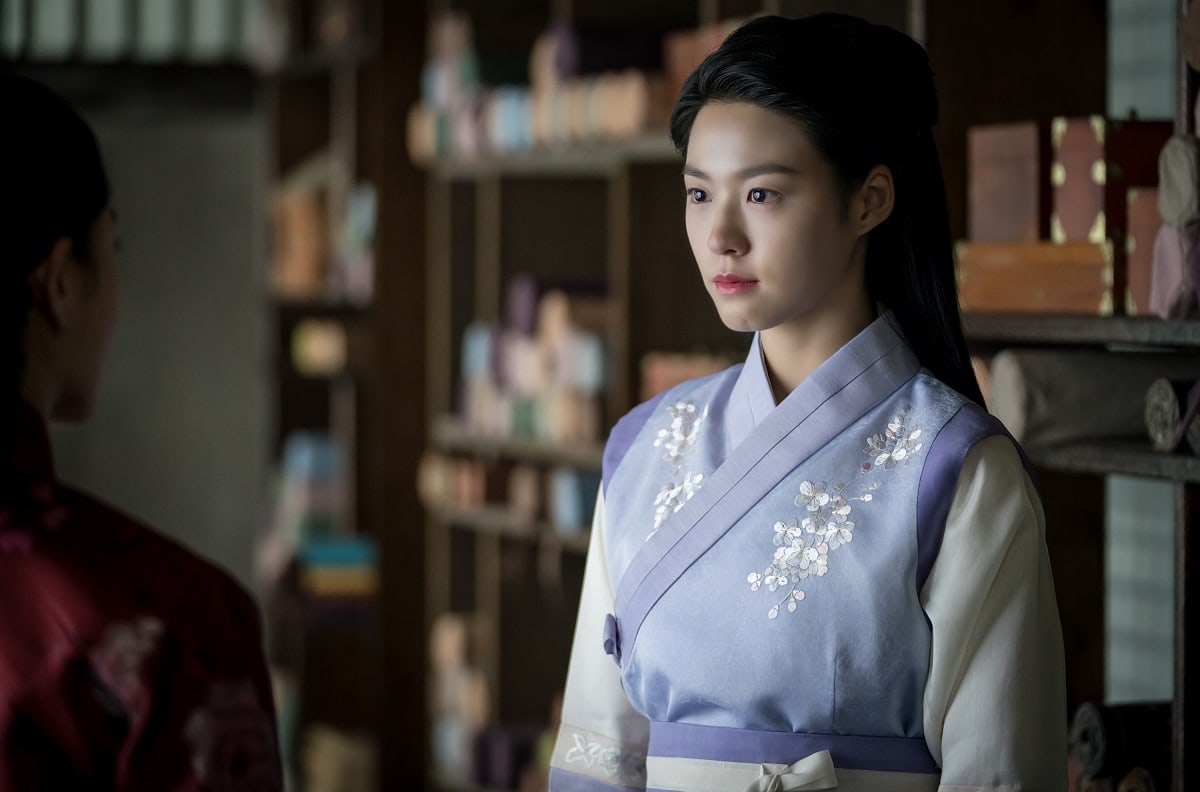 The production team said, “The battle of survival between Seo Hwi, Nam Seon Ho, and Han Hee Jae is on a different level from the war between Lee Bang Won, Yi Sung Kye, Nam Jeon, and Queen Sindeok (Park Ye Jin), who fight for power to rule Joseon. Please look forward to how the three, who are forced to walk different paths, will overcome pain and danger, and how their relationships will change in the second act.”

AOA
Seolhyun
Yang Se Jong
Woo Do Hwan
My Country
How does this article make you feel?