Jeongyeon Shares That I.O.I’s “Very Very Very” Was Originally Going To Be A TWICE Song

On November 1, TWICE’s Jeongyeon celebrated her birthday with fans by holding a live broadcast on V Live. During the show, she shared the fun fact that I.O.I’s October 2016 hit “Very Very Very” had originally been planned to be a TWICE song. The track was written by Park Jin Young, the founder of TWICE’s agency JYP Entertainment.

Jeongyeon said that the members had received teaching on it and their parts had even been assigned. However, she laughed as she said that the song was a bit too cute for her taste.

She sang a bit of the line in the chorus that goes “Very very very” (“너무 너무 너무”) while doing the famous dance move and said, “That was even my part!”

“I really believe in fate,” she said. “When ‘Very Very Very’ went to I.O.I, we received ‘TT.’ I think it’s a good thing. ‘TT’ is such a good song—of course, ‘Very Very Very’ is a very good song too. But ‘TT’ received a lot of love. I think every song has an owner it belongs to.” 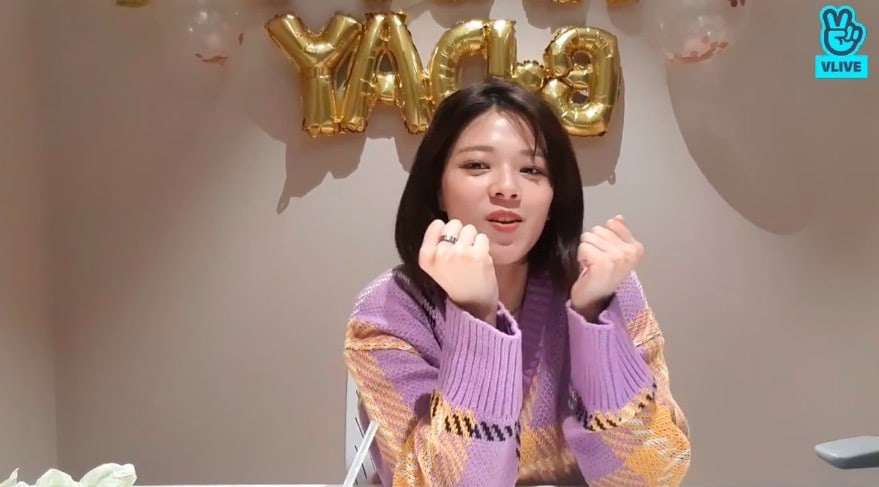 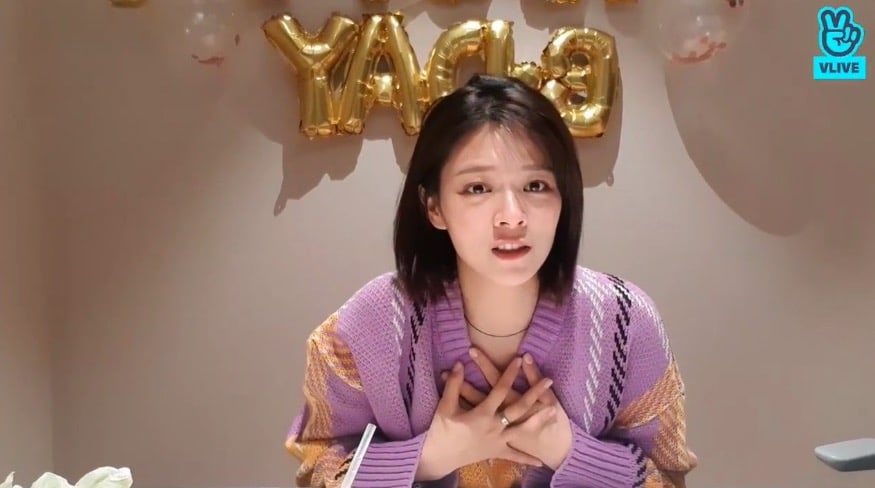 TWICE
Jeongyeon
I.O.I
How does this article make you feel?