ONF shared their thoughts on working as idols.

On November 1, The Star magazine released photos from the boy group’s pictorial where ONF showed their sexy, innocent charms through various poses and facial expressions.

In an accompanying interview, the members described the team’s colors. Hyojin said, “I think of us as a strong ‘red.’ Our performance and songs are all really charismatic, so I think we’re a strong ‘red.'” Wyatt added, “I think we are like colors of the rainbow and are made up of many colors but appear as one.”

When asked about the most difficult part of preparing for their fourth mini album “GO LIVE,” Hyojin replied, “Dieting was the most difficult. I lost a lot of weight in order to show you a more handsome appearance.” Wyatt answered, “I thought a lot about lyrics while preparing this album,” while U added, “It was a minimum of three hours in the car while going to locations to film the MV in Russia. The ride was harder than filming.” 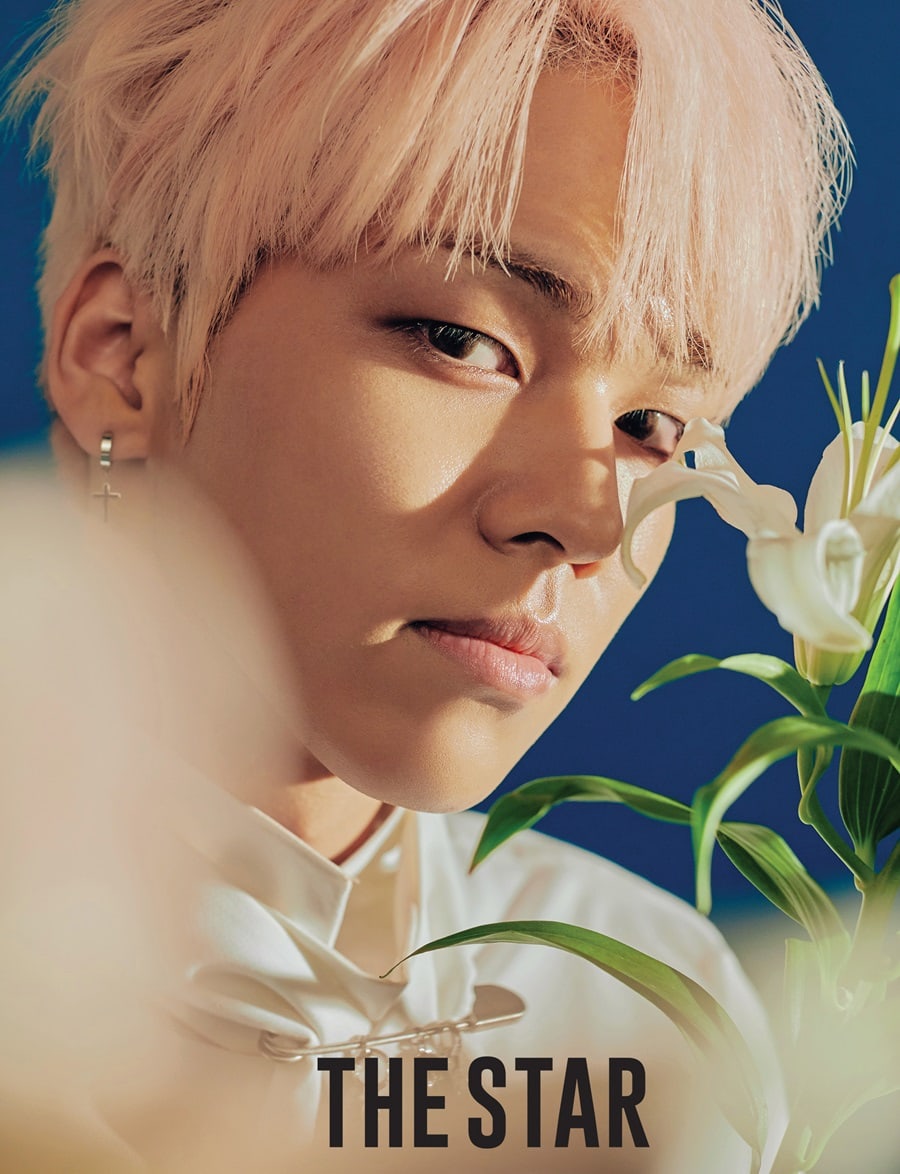 Describing some of the group’s charms that aren’t yet well-known to the public, E-Tion said, “ONF members are talented with their hands. We’re all talented at various things, including filming and editing videos, design, creating choreography, and writing songs and lyrics.” Wyatt stated, “I think our comfortable and surprising appearances are our charms. I hope people know that we have a lot of fun, cute sides to us, too.”

The members trained for an average of six years before debuting. Explaining how their long period of training helps them during promotions, Hyojin said, “I think I feel a little less nervous when dancing and singing on stage since we had monthly evaluations.” E-Tion answered, “I memorize choreography quickly,” while MK added, “I learned how to adapt to a group lifestyle while training for a while.”

ONF also spoke about some of their life’s fiercest, most competitive moments. E-Tion gave a creative answer, stating, “The present and future.” J-Us replied, “I think it was when I was 19 years old. When you’re in your last year of high school, I think a sense of rivalry forms between people preparing for the same thing even if it’s not for studying. So I poured the most amount of passion into my work.” U concluded, “When I auditioned.” 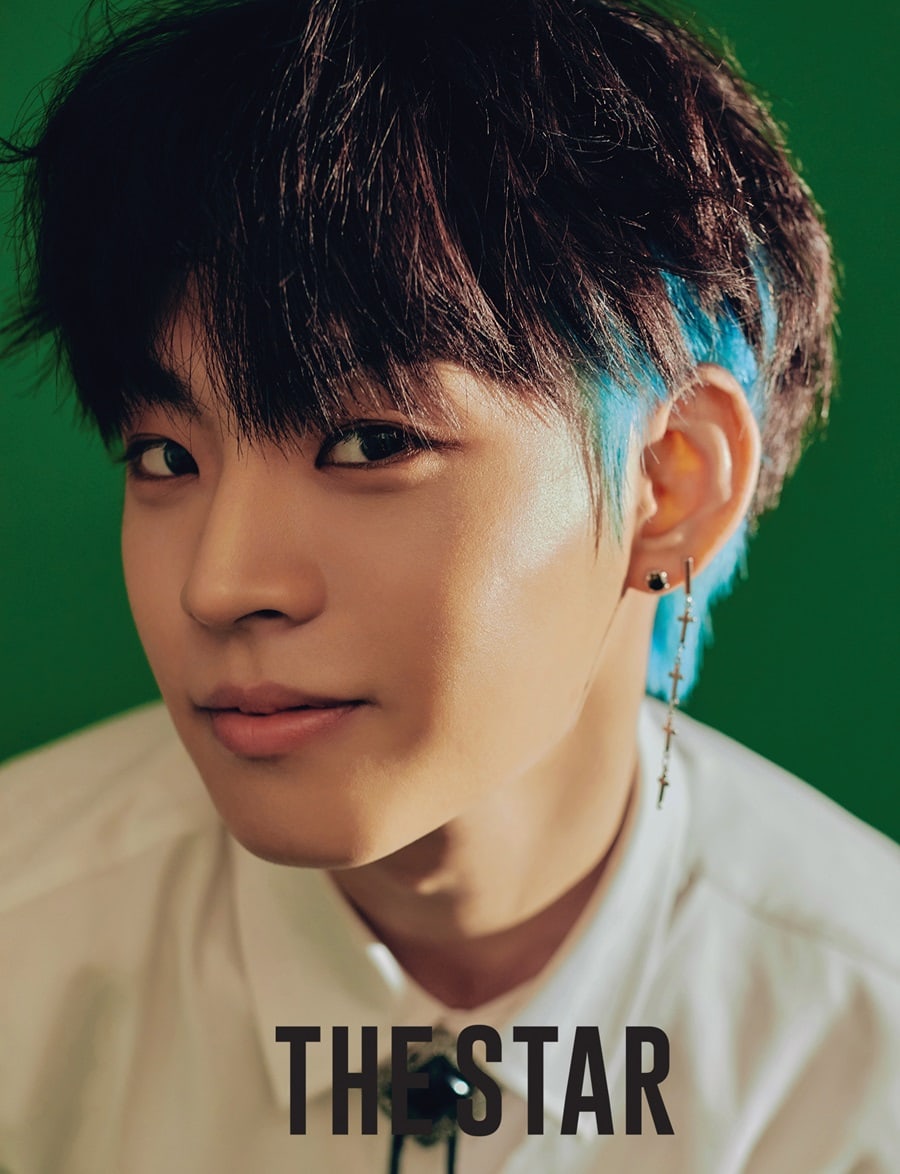 ONF’s pictorial and interview can be found in the November issue of The Star magazine. Check out the MV for ONF’s title track “Why” here!

The Star
ONF
How does this article make you feel?