The drama is a comedy thriller about a man named Yook Dong Shik (played by Yoon Shi Yoon), a timid pushover who happens to witness a murder. While attempting to flee the scene, he suffers an accident that causes him to lose his memory. When he wakes up and discovers the murderer’s diary — which describes his crimes in detail — in his hands, Yook Dong Shik becomes convinced that he is a psychopathic serial killer.

Talking about how the idea for the drama came to be, Ryu Yong Jae said, “During a brainstorming meeting, the idea of a psychopathic serial killer with amnesia came up. At first, we talked about it as a heavy thriller, but then we thought it would be fun if everything were a misunderstanding. We started with a thematic question “In order to survive in a world where psychopath-like people succeed, do you need to become a monster yourself?”

The writer also revealed his thoughts on the cast, saying, “Yoon Shi Yoon is so nice and can seem naive, but inwardly, he’s very firm. It’s great seeing him thinking and deliberating about his acting with more passion than anyone. He’s the perfect actor to portray the fragile pushover Dong Shik who mistakes himself as a psychopath and turns sharp.” 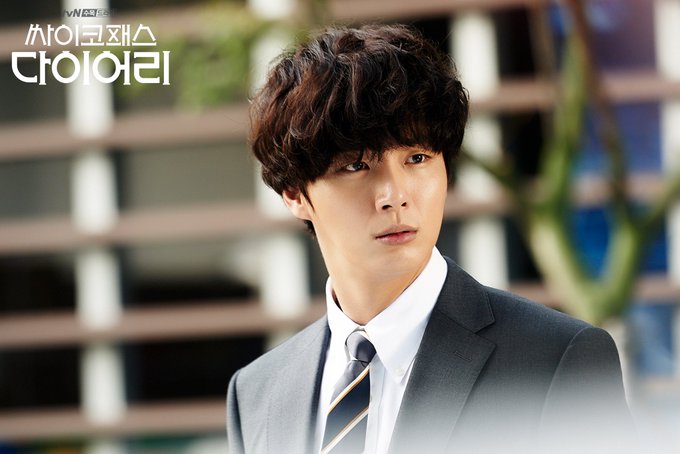 Ryu Yong Jae gave a tip for how viewers can fully understand and enjoy Jung In Sun’s character, a neighborhood cop with strong investigative drive. He said, “The drama has scenes that reference the film ‘Memories of Murder,’ and if you watch knowing the background of Jung In Sun, who appears in the final scene of [‘Memories of Murder’] as a child actress, the drama will be more fun.” 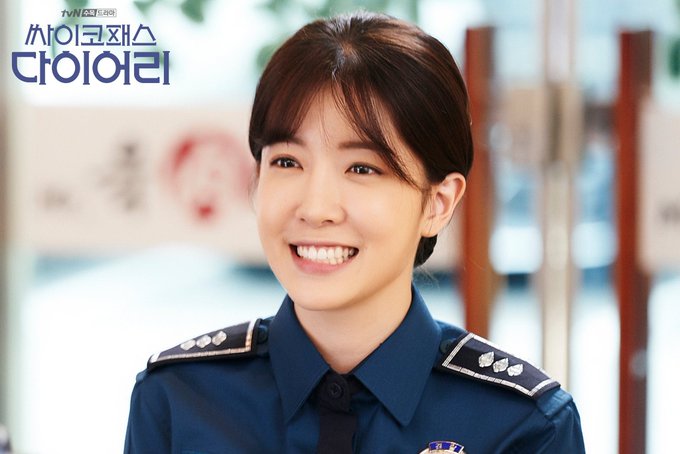 On actor Park Sung Hoon, who plays a “100 percent pure psychopath” in the drama, Ryu Yong Jae said, “Park Sung Hoon is constantly thinking and researching his character Seo In Woo, a different kind of psychopath. I’m looking forward to how his efforts will come through in the drama.”

“In the drama, the psychopath writes the diary with his left hand, so people won’t easily recognize [the handwriting]. For a right-handed person to write left-handed isn’t easy, but Park Sung Hoon, after a lot of practice, wrote the diary in the drama from beginning to end in handwriting that befits his character.” 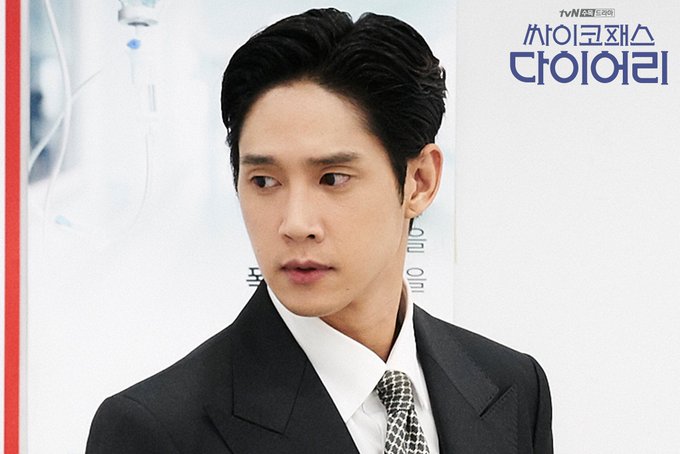 He said, “Yook Dong Shik almost seems like a fantastical character, but he’s a character that shows a desire for bravery and escape from everyday life that everyone experiences.”

When asked if he’s at all similar to his character, Yoon Shi Yoon said, “People who know me told me not to worry at all about playing this character, saying that it’s alarming how similar I am to the awkward and timid Yook Dong Shik. The director and writer of the drama also said to me, ‘We hope you show a lot of your real self in the character.’ It’s probably a compliment, right?”

The actor revealed that what he most enjoys about the character is that it’s almost like a double role. “It’s been really fun playing the Yook Dong Shik that’s a lot like me and the psychopath Yook Dong Shik, who’s just and punishes bad guys. Saying ‘a just psychopath’ seems slightly wrong, but you’ll see why when you watch the drama.” 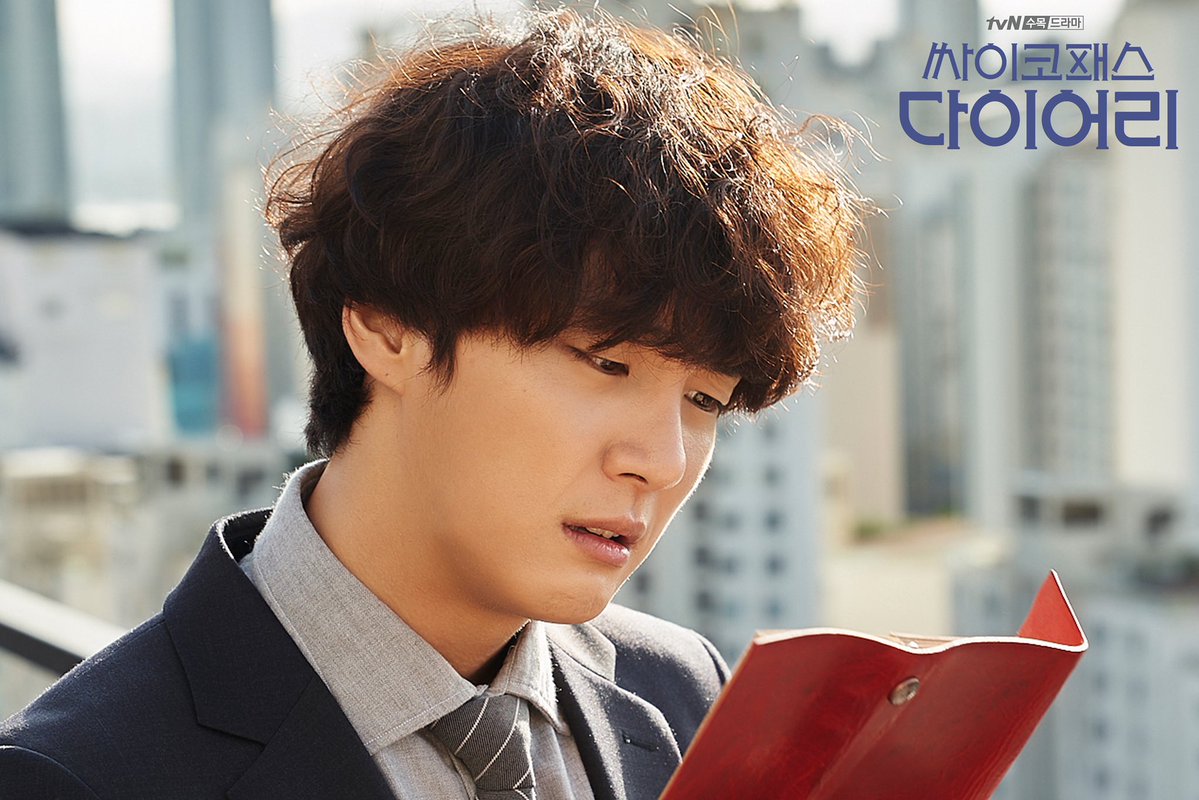