Brown Eyed Girls, who recently made their long-awaited comeback on October 28 with a remake album called “RE_vive,” appeared on the November 1 broadcast of KBS2’s “Yoo Hee Yeol’s Sketchbook.”

During their interview, Yoo Hee Yeol asked the group why “Sketchbook” is the only music show on their schedule.

Narsha said, “Honestly, we do want to go on music shows, but we think the younger artists would be scared [of us]. We don’t want to make them uncomfortable.” 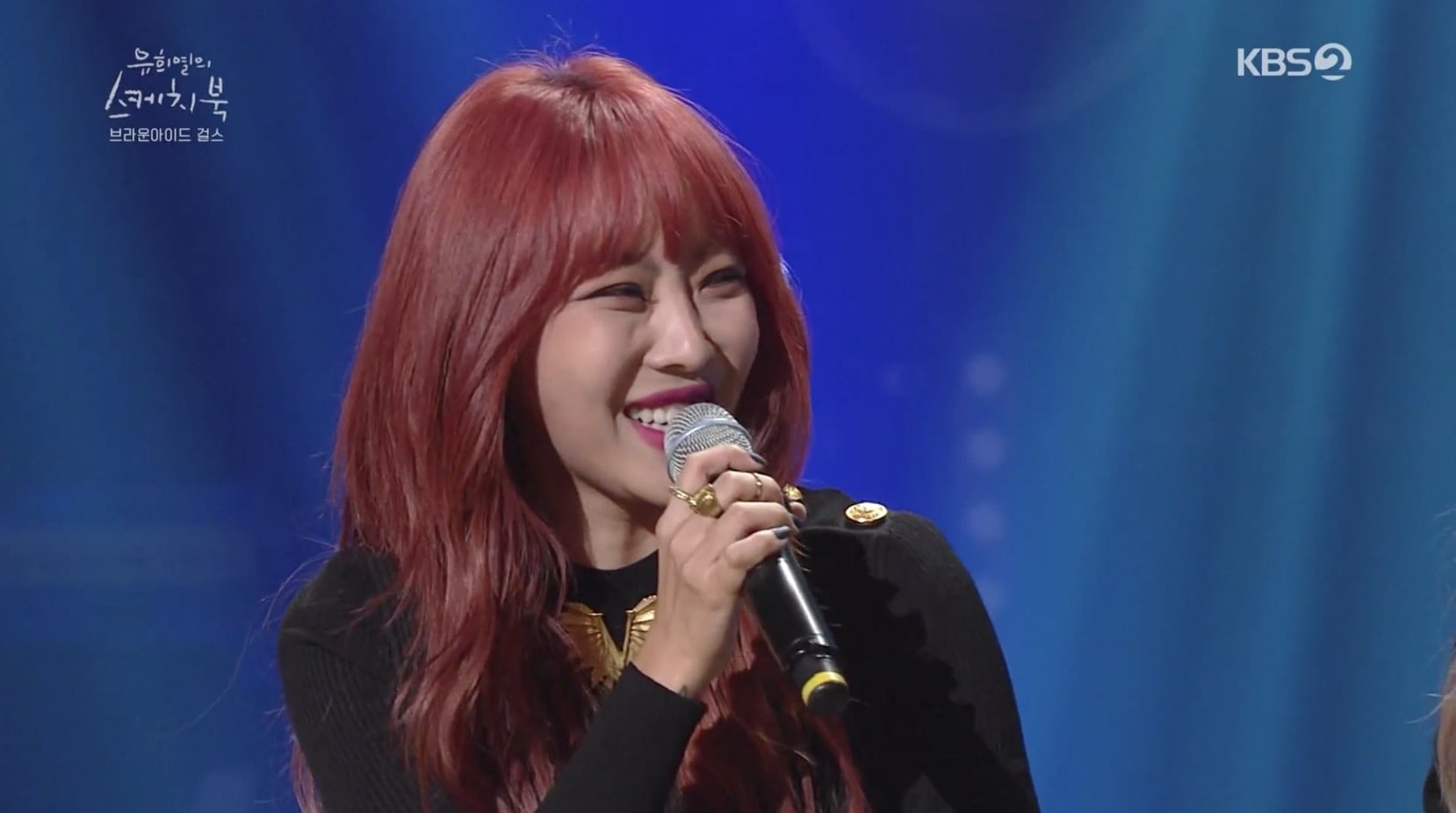 Yoo Hee Yeol said he understands why they think so, and added that the group debuted in 2006, which puts them at nearly 14 years into their careers. He complimented the group, saying, “Brown Eyed Girls is the longest-running girl group that hasn’t had a single member change. It’s not easy, staying together for so long.”

JeA said, “We’ve been doing this for 14 years, and we’re still challenging ourselves and trying new things, but the number [14] is at once really nice and kind of burdensome.” 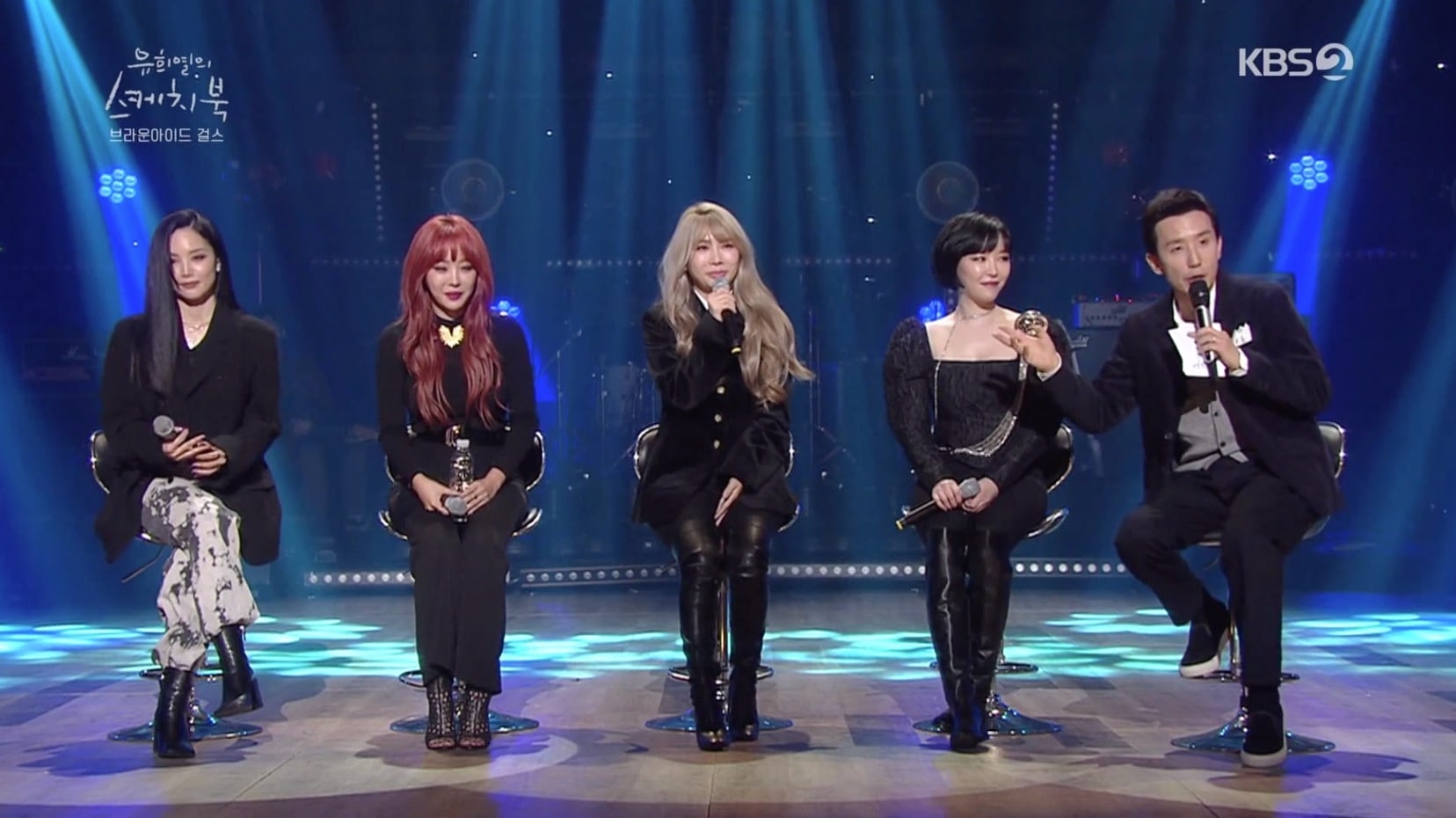