Ahead of the premiere of tvN’s upcoming drama “Psychopath Diary,” star Park Sung Hoon dished on his role and the teamwork between his co-stars!

“Psychopath Diary” is a new comedy thriller about a man named Yook Dong Shik (played by Yoon Shi Yoon), a timid pushover who happens to witness a murder. While attempting to flee the scene, he suffers an accident that causes him to lose his memory. When he wakes up and discovers the murderer’s diary—which describes his crimes in detail—in his hands, Yook Dong Shik becomes convinced that he is a psychopathic serial killer.

When asked why he had chosen the drama for his next project, the actor replied, “The script was so well-constructed and intriguing. Overall, it was extremely witty, and the story really drew you in. I’d also already been hoping to work with director Lee Jong Jae at least once, so I was honored to be able to appear in the drama.”

Park Sung Hoon also expressed excitement about playing a villain, remarking, “Through the character of Seo In Woo, I’d like to earn the title of ‘everyday psychopath.’ I’d like to be remembered as a new kind of villain, the type of person who exists around us but wears a thick mask, so we don’t know that he’s [a psychopath].” 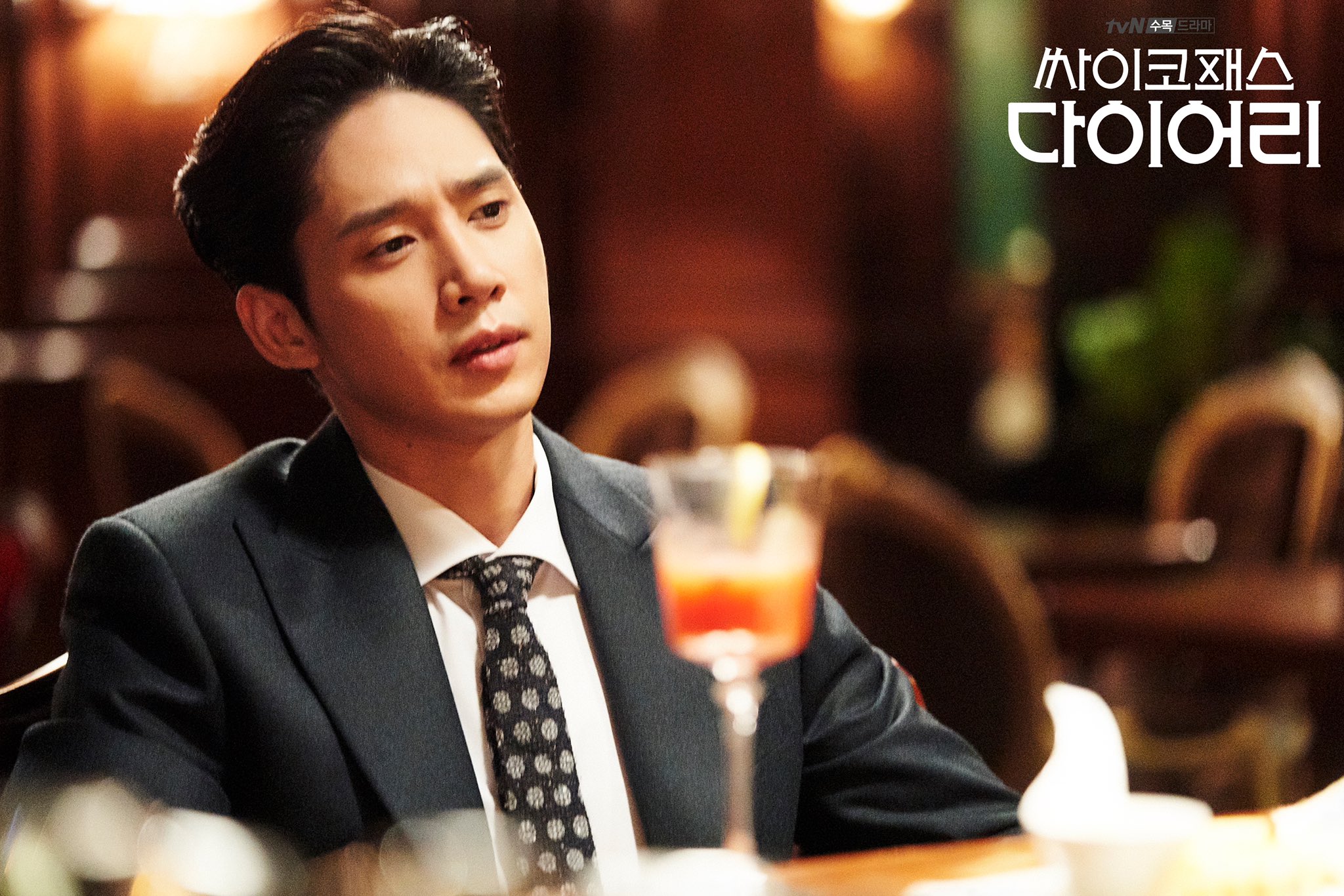 “I went through a lot of worries and struggles while constructing the character of Seo In Woo,” he continued. “But I’ve been studying the script carefully and discussing [the character] a lot with director Lee Jong Jae for my acting.” 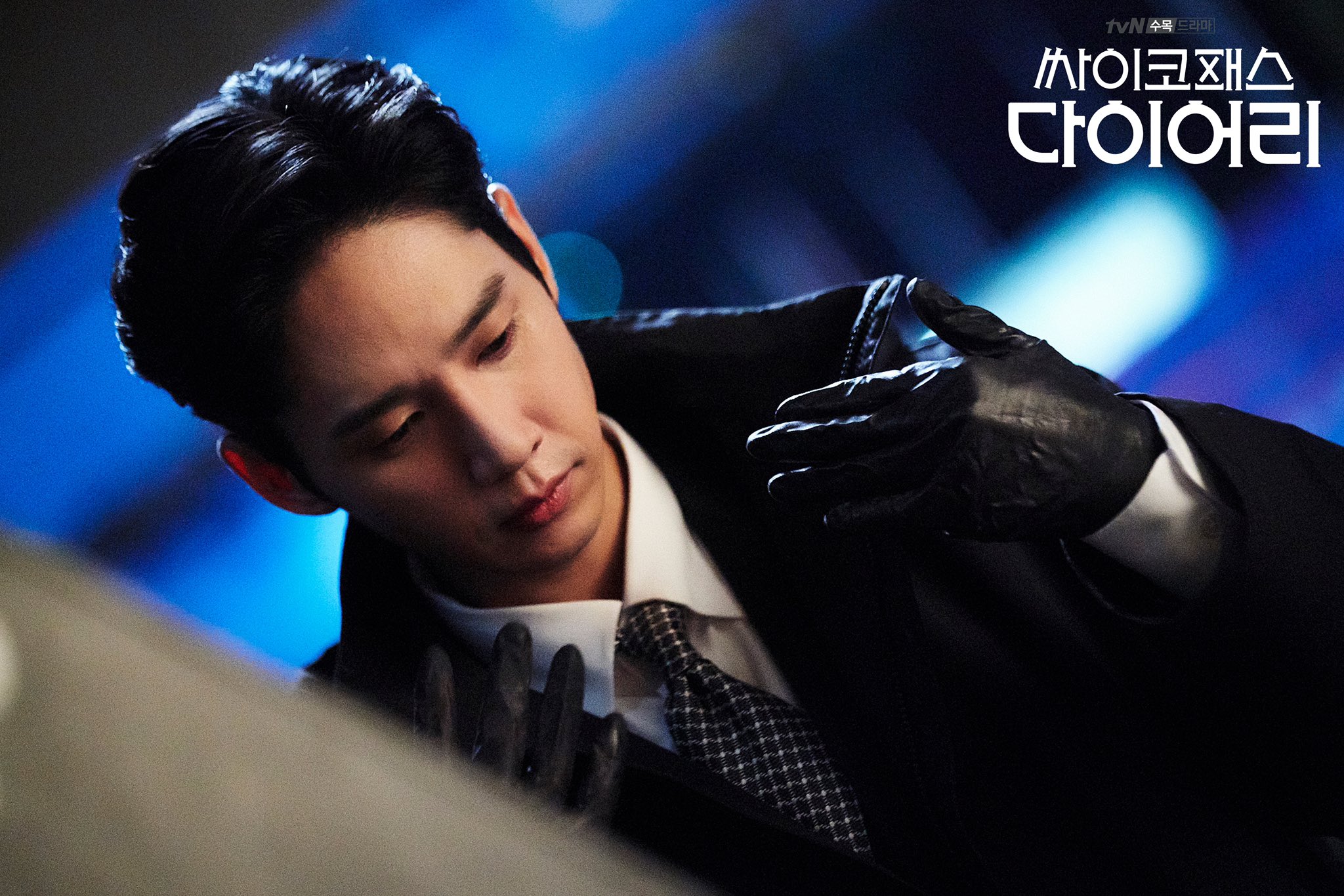 Park Sung Hoon went on to sing the praises of his co-star Yoon Shi Yoon, commenting, “Yoon Shi Yoon is a passionate colleague who gives strength to the people around him just by being on set with them. He always breathes life into the set with his tireless energy. He’s an amazing actor who is admirable in many different ways.”

He added, “I consider myself lucky because the atmosphere on set and the chemistry between the actors is so great.” 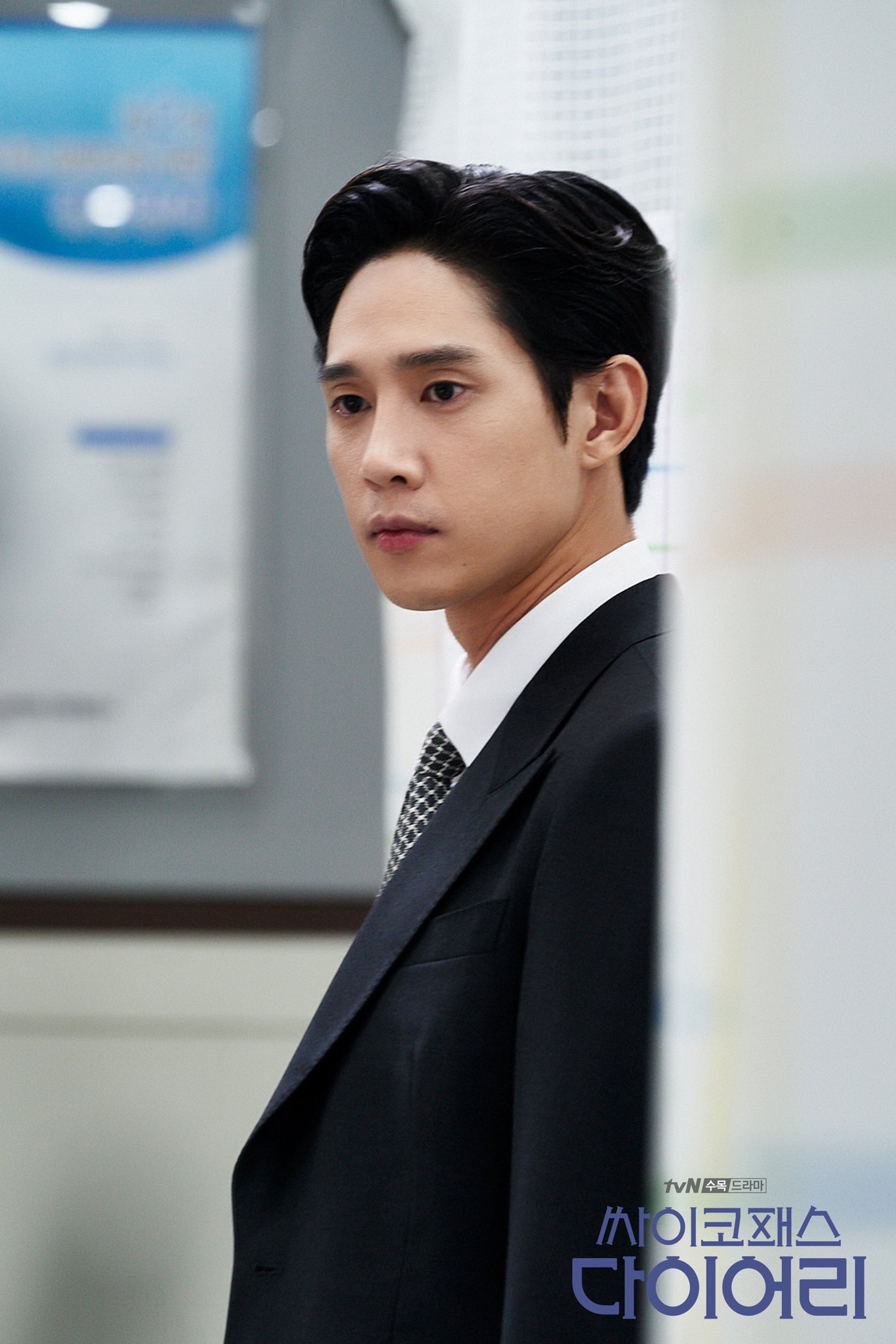 Finally, Park Sung Hoon described “Psychopath Diary” by explaining, “Our drama is the story of Yook Dong Shik’s misunderstanding. Once you start watching, you suddenly find yourself immersed in Dong Shik’s point of view, as if you’re on a roller coaster. I’m certain that you’ll find your heart stolen as you enjoy the ride, and before you know it, you’ll be waiting on the edge of your seat for the next week.”

“All of the cast and crew are sweating and toiling together to make [‘Psychopath Diary’] a fun and refreshing drama,” he concluded. “Please give us your warm interest.” 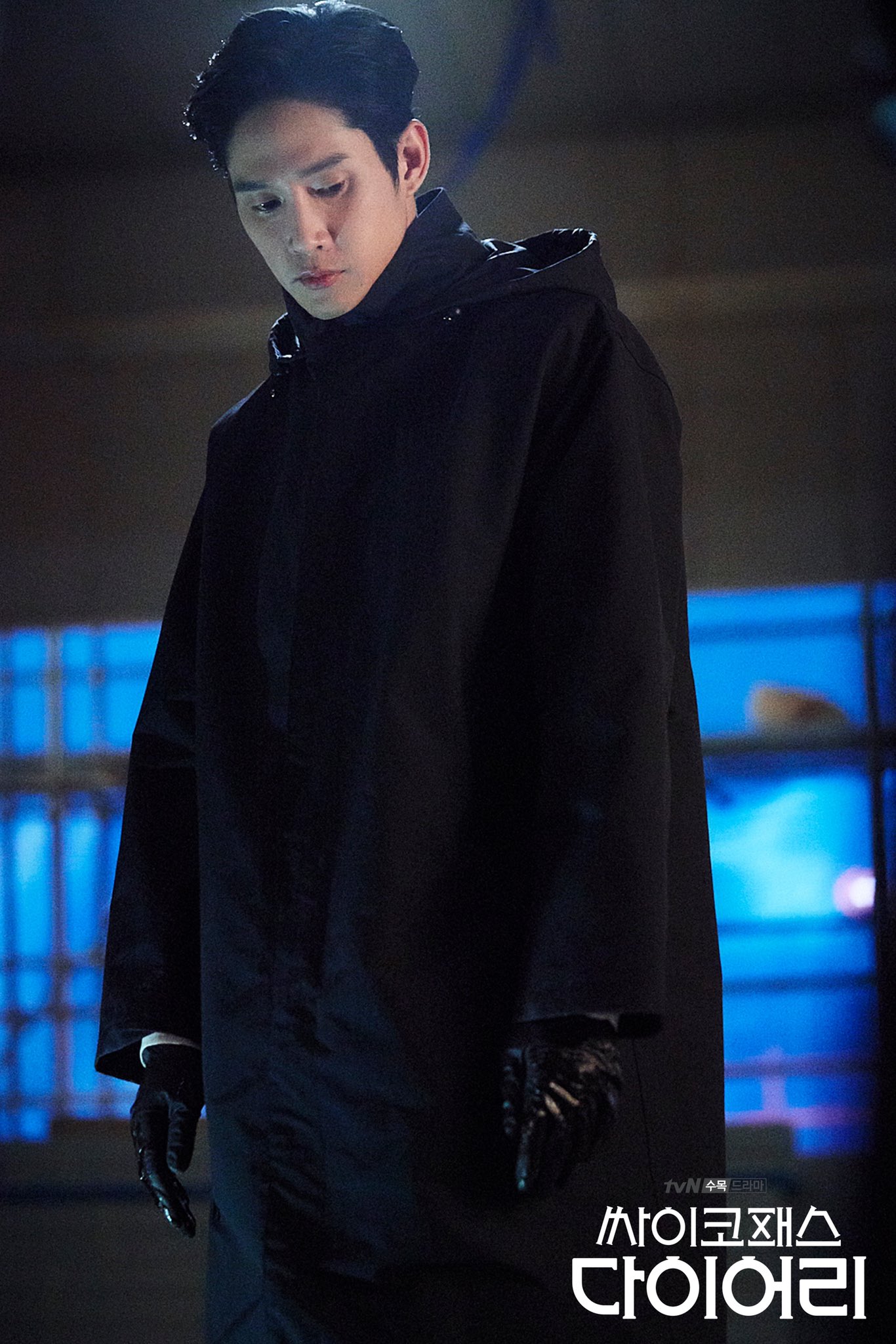 “Psychopath Diary” premieres on November 20 at 9:30 p.m. KST and will be available with English subtitles on Viki.