Im Soo Hyang Talks About Marriage And Love, Her Ideal Type, What She Did After “Graceful Family,” And More

Following the end of MBN’s drama “Graceful Family,” Im Soo Hyang participated in an interview to talk about the drama, what she did following its conclusion, her thoughts on marriage, her ideal type, and more.

Im Soo Hyang began, “I’m thankful that the drama received lots of love. I was deeply moved that I received unexpectedly large amounts of love, and I’m thankful that many people also loved the character Mo Seok Hee.” The actress added by sharing what attracted her to the drama. She explained, “I liked the character and the script. I try to be open to all possibilities when I’m choosing my next project. Among those possibilities, I tend to look for the most fun and charming character. I did hesitate for a while, but I heard that viewers nowadays go out of their ways to watch a drama if it’s good. I thought that if we make it great, then viewers will naturally watch it.”

“Graceful Family” was noted for putting an emphasis on strong female figures. The actress stated, “There weren’t a lot of dramas that had women as leading figures, but more of them have recently surfaced. I think my previous works ‘Lovers in Bloom’ and ‘My ID Is Gangnam Beauty‘ are like that.” She continued, “I liked how Mo Seok Hee was different from typical female lead characters. She was a character that I had never seen before, and I liked how the drama was carried by two female characters who face off each other.” 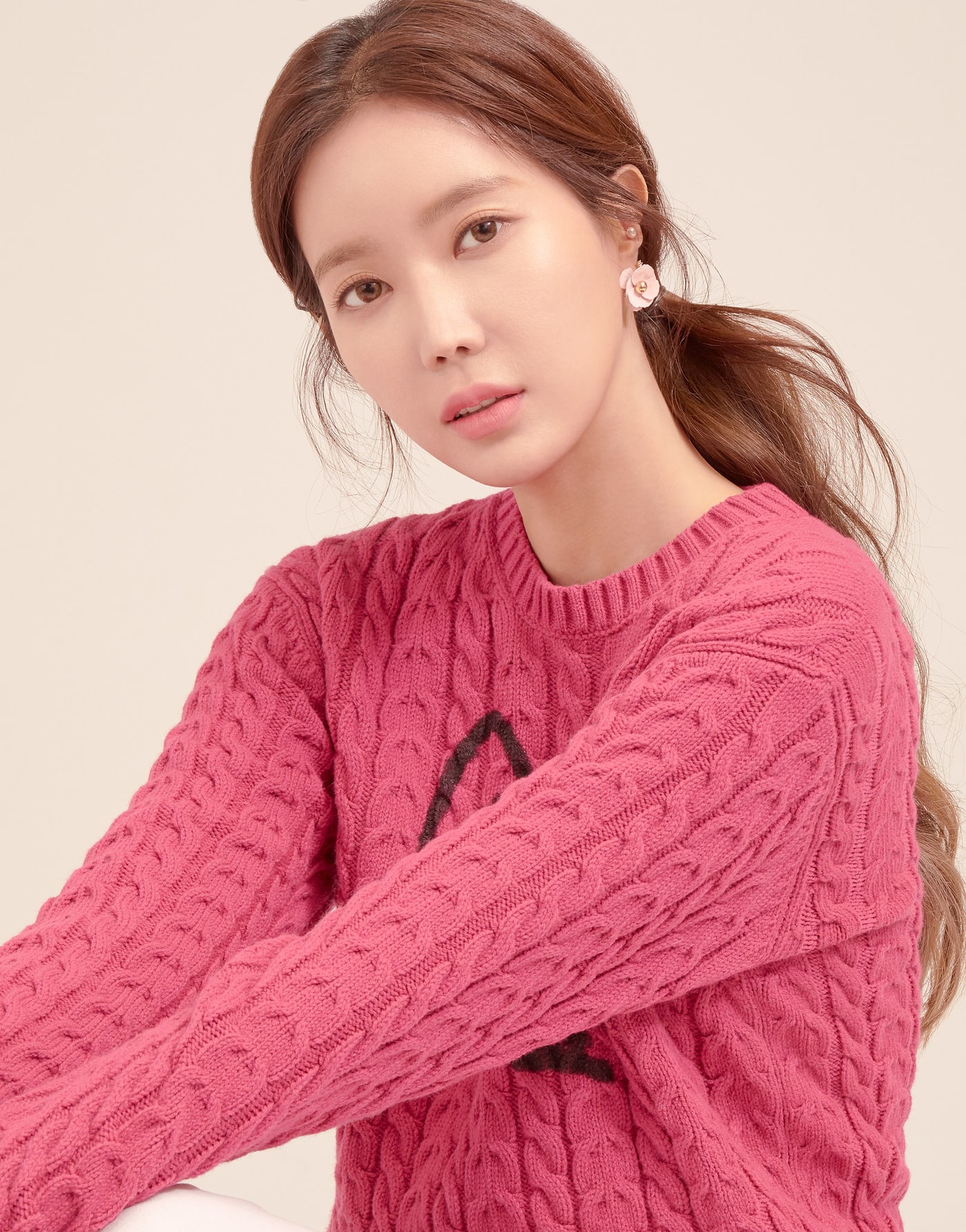 Im Soo Hyang also shared what she did after she finished filming for “Graceful Family.” The actress said, “After doing a photo shoot in Thailand, I spent time with my dogs. I went to a guest house for dogs one day. I did absolutely nothing besides watching American TV shows, and it was to the point that I started wondering if I should be doing something. But then, I got sick. I think I’m more fit to work.”

When asked to choose between marriage and work, Im Soo Hyang answered, “I think I’m more into working as of now, but I do go on dates secretly. I don’t have a boyfriend right now, but if I were to meet someone in the future, I would like for it to be a secret.” She also shared her ideal type, explaining, “I used to look at their appearances in the past, but now I’m into considerate people. I like someone who takes care of me. As I become older, I tend to look at their personalities, and I need to get good feelings from them. When they have things that make my heart flutter, I connect with them. I think dating is all about timing.”

Im Soo Hyang concluded the interview by stating that she is satisfied with her career. The actress said, “Being in the entertainment industry was hard sometimes, but I’m rather thankful nowadays. Being an actor allows me to indirectly experience things that I’ve never been able to experience before. When would I ever be able to become a chaebol, jump off a bridge in Hungary, or get in a physical fight with a man? I’m satisfied with being able to experience different things.” She concluded, “When I first debuted, I considered changing my occupation. My reality was different from my ideal world. I didn’t know how hard it would be because I made my debut after only seeing those who had already succeeded. Now, I feel more relaxed and have the ease to enjoy working. I feel more comfortable on set as well.”

Check out Im Soo Hyang in “Graceful Family” below!

Also watch Im Soo Hyang in “My ID is Gangnam Beauty” below: