B.A.P’s Youngjae Opens Up About The Challenges Of A Solo Career

B.A.P’s Youngjae sat down to discuss his solo activities in a recent interview.

Youngjae made his debut as a member of B.A.P in 2012 with “Warrior.” Regarding his current direction, he shared, “There are times when I miss promoting in a group, but I’m currently investing in myself. As a solo artist, this is my start. Although B.A.P is my background, our team is currently unable to promote. It’s different to release a solo album while in a group and promote just as Youngjae. Right now, I’m making Youngjae into a brand.” 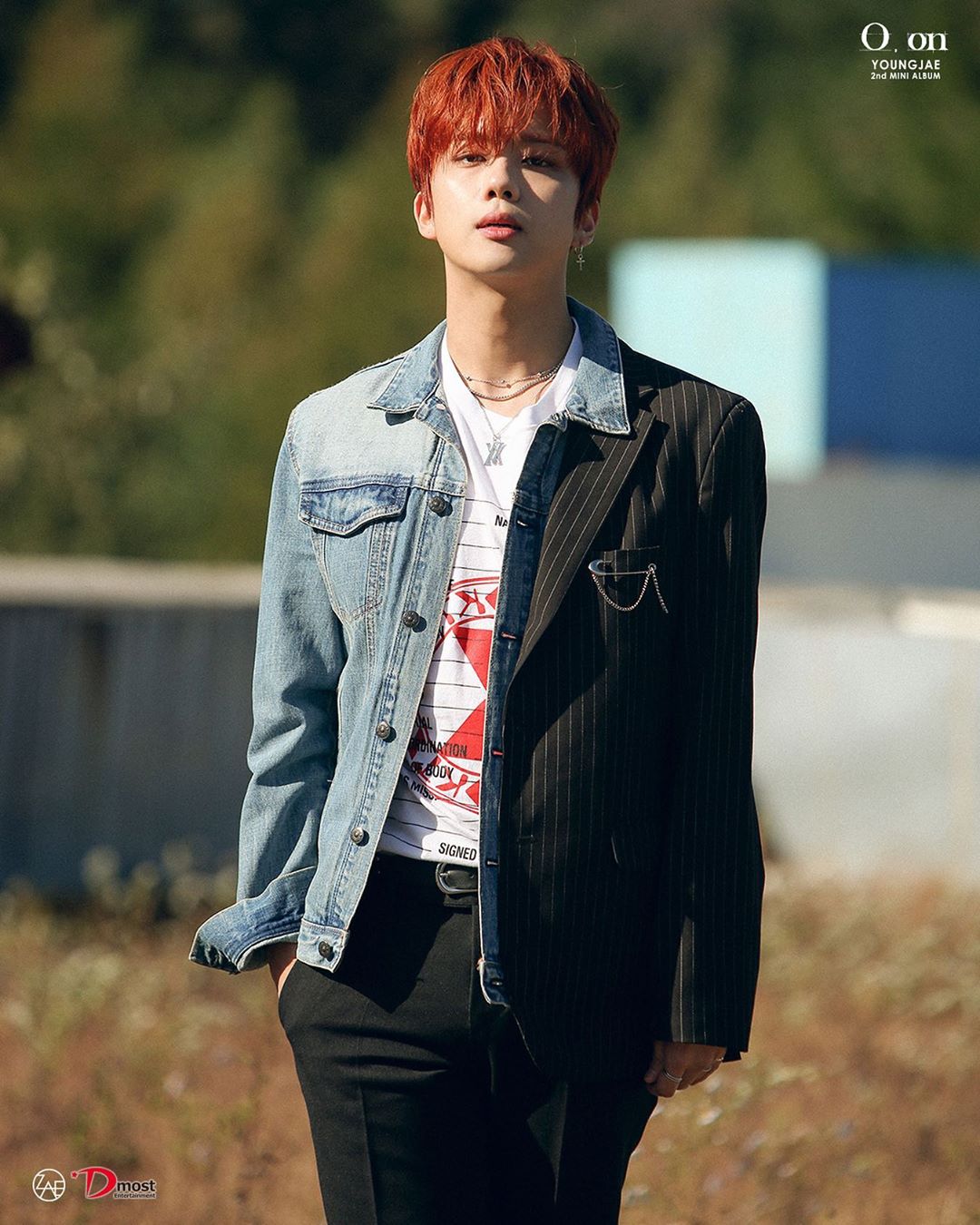 He recently made his solo comeback with his second mini album “O, on” which has an overall EDM sound. He explained, “I want to show [myself] with my music, dance, and performances. I want to be recognized for my musicality.” His energetic title track “Forever Love” is a serenade for an eternal love and tells the story of “you,” who lights up his life like a bright light at the end of a long tunnel.

Regarding his music style, Youngjae shared, “There isn’t a particular genre that I want to pursue. When I compose, I work to express myself in the best way possible. Through this title track, I think I will be able to show my various charms. B.A.P typically sang powerful songs with powerful performances, and I had to sing aggressively with a tough tone. Now, I often use the soft tone that I like.”

When asked how he got into composing, the singer responded, “Three years ago, I began writing songs to sustain my individuality. Once I began making them, I felt so proud. There are also memories that accompany each song. Now, whenever I think of a concept I want to write about or feel inspired, I want to quickly get to work. It’s like I developed a new hobby. More than anything, I was able to improve my vocal skills by composing. It allowed me to think more deeply about my voice and tone.” 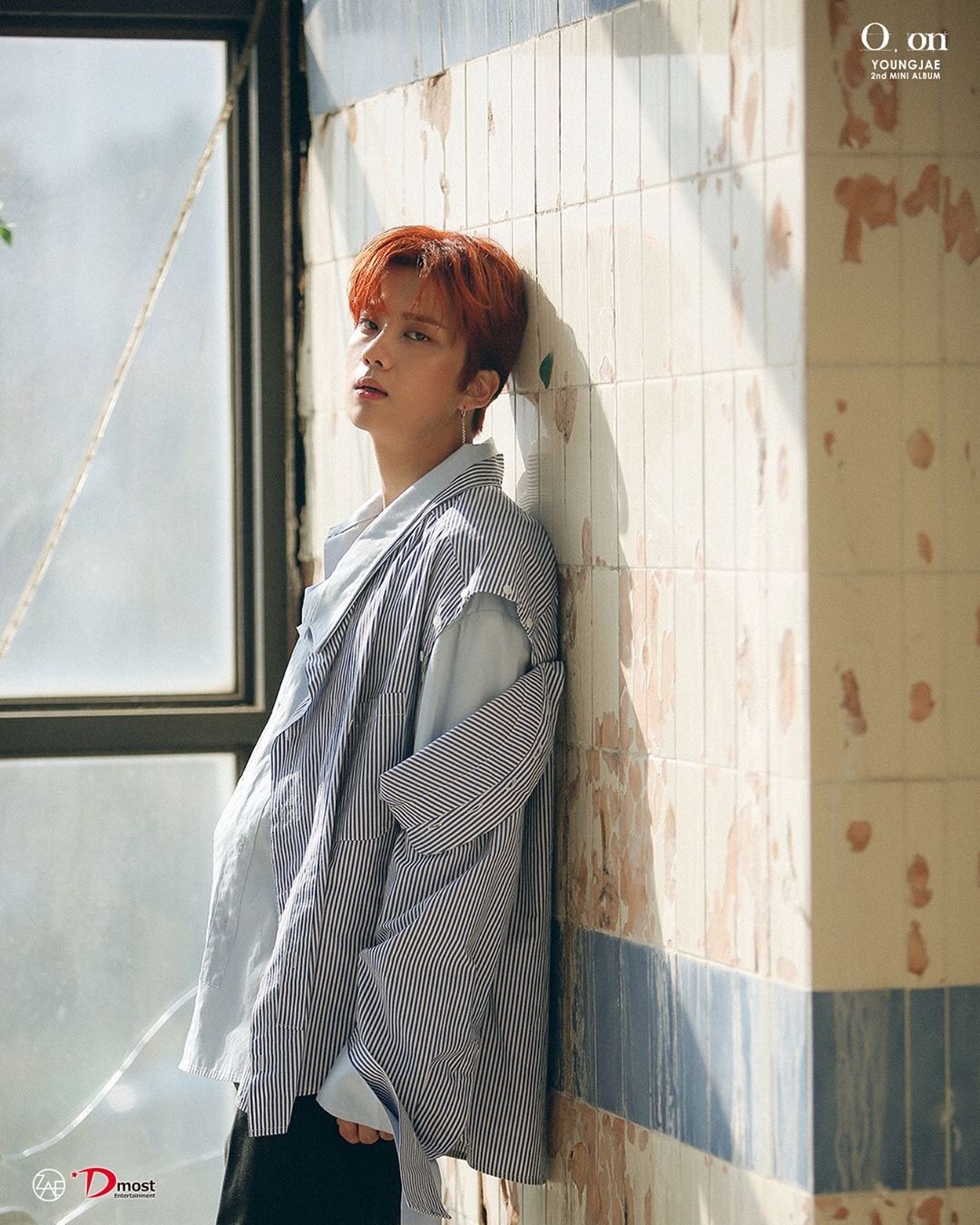 Although he is already in his eighth year as a singer, Youngjae is still only 26 years old (by Korean reckoning). He described the effect of age saying, “Unlike before, my stamina is weaker,” and shared that he’s focusing on maintaining his health so that he can fill the whole stage on his own. “Even though I was busier before, I was able to gain strength no matter how tired I was. Now, even if I try to gain energy…I’m not sure if it’s because I have to fill the stage alone as a solo artist or if it’s because of my age. Beginning this year, I’ve been taking my vitamins every day.”

He continued, “I’m still on the younger side, but when you go to music shows these days, there are many singers in their teens. Since there aren’t any opportunities to talk, I haven’t felt a generation gap. But I feel jealous of them. I hope they promote with pride and have musical ambition and responsibility. That’s because the members of B.A.P were like that. More than anything, I hope they promote while taking care of their health.” 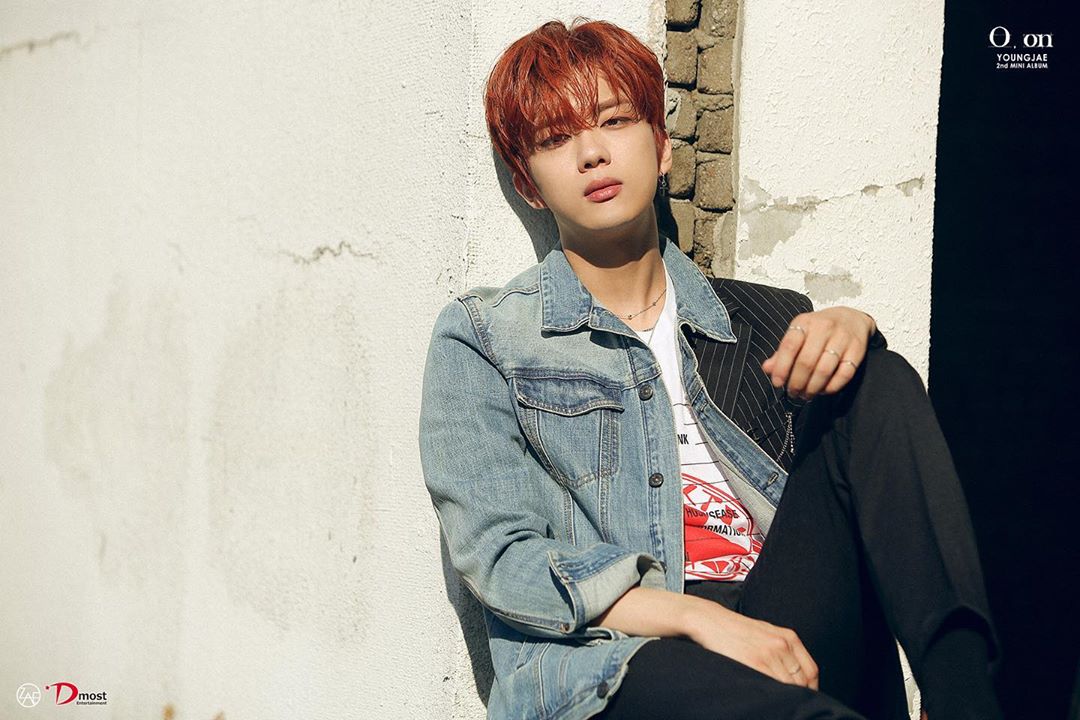 Although Youngjae mentioned missing his members and feeling a little lonely when promoting alone, he also expressed his determination to make good memories with his fans for his new album. He shared, “As a performer, my goal is to express my music and stage well. My fans wanted me to promote on music shows so I hope they’ll be satisfied.

Youngjae is also set to star in KBS2’s new drama, “9.9 Billion Woman” (literal title), which premieres this month. He commented, “Please watch it. I play a genius hacker who helps Kim Kang Woo. I haven’t gotten approval from the director yet, but I’ve imagined a concept of constantly eating jjonjjoni (a Korean snack). I thought just wearing round glasses was too typical.” He also shared his future plans, saying, “I’m reviewing variety show appearances. I also think I’ll upload vlogs and other videos showing my daily life on YouTube. I will promote in a way that makes you feel good energy.”

B.A.P
Yoo Young Jae
How does this article make you feel?