Lee Yi Kyung has been appointed an honorary ambassador for Korea’s 112 emergency services!

On November 1, the Korean National Police Agency held a commemoration for the 62nd anniversary of the “Day of 112.”

In addition to actor Lee Yi Kyung, there were 150 police officers, firefighters, and coast guards in attendance. Lee Yi Kyung received his certificate and plaque from Commissioner General Min Gap Ryong of the Korean National Police Agency and was officially appointed an honorary ambassador. 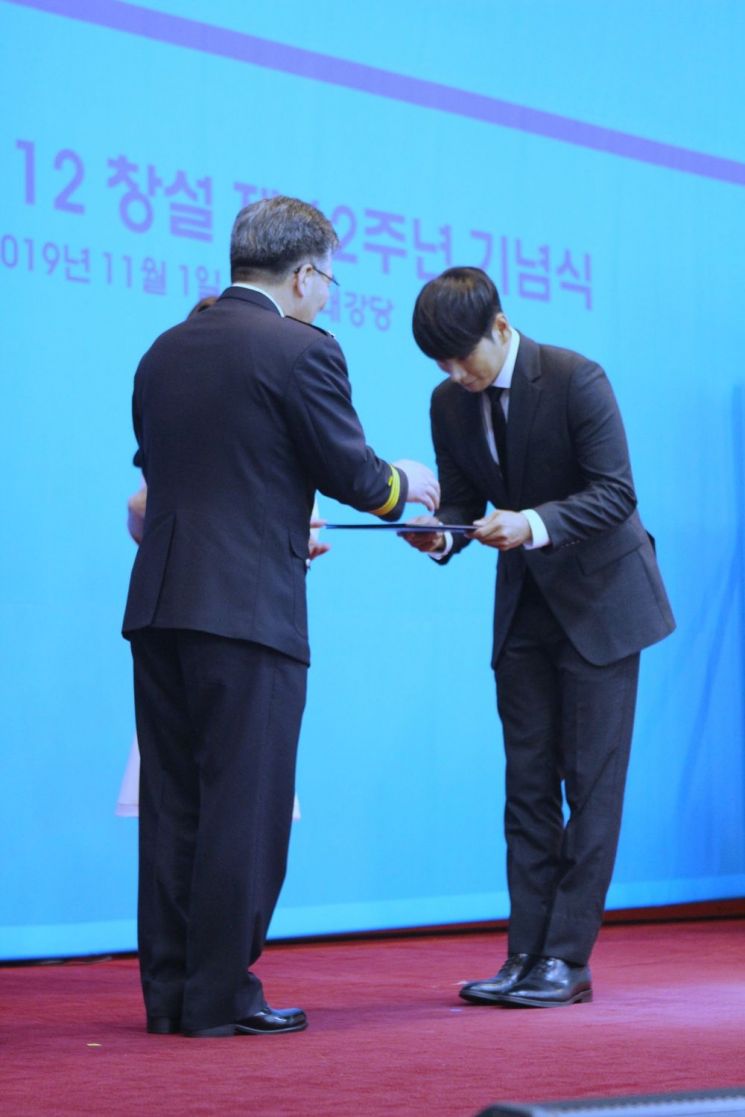 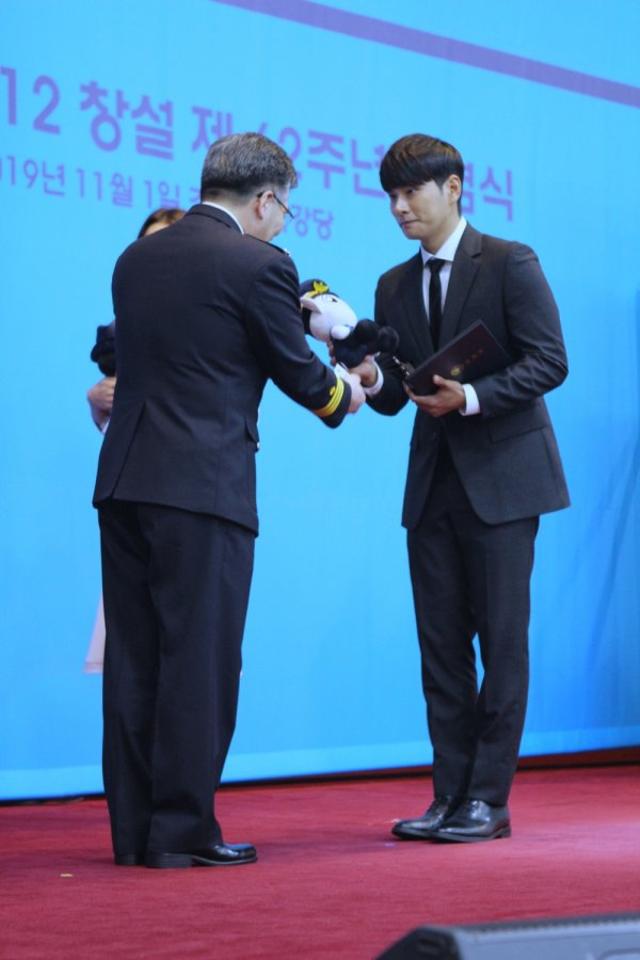 Lee Yi Kyung commented, “Thank you so much for rewarding me this honorable position. I will actively contribute to making a beautiful and peaceful Korea.” 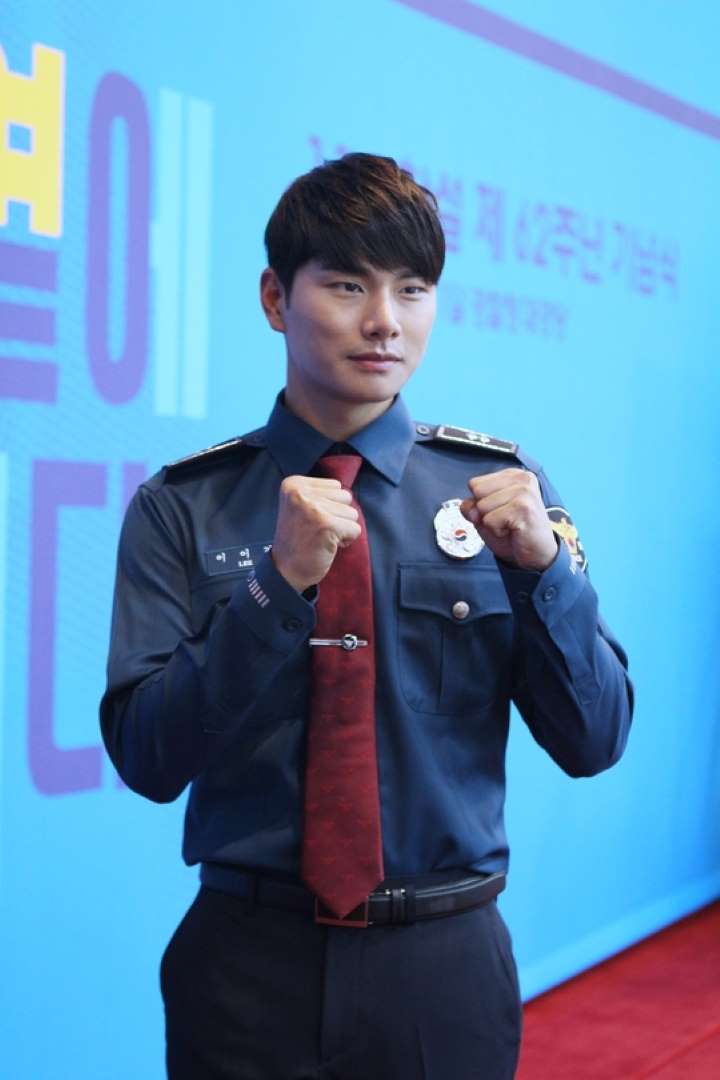 Lee Yi Kyung
How does this article make you feel?