SBS has revealed the official poster for Lee Dong Wook’s new talk show “Because I Want to Talk”!

Lee Dong Wook looks captivating as he gazes straight into the camera, and the program’s title is shown in pink letters. 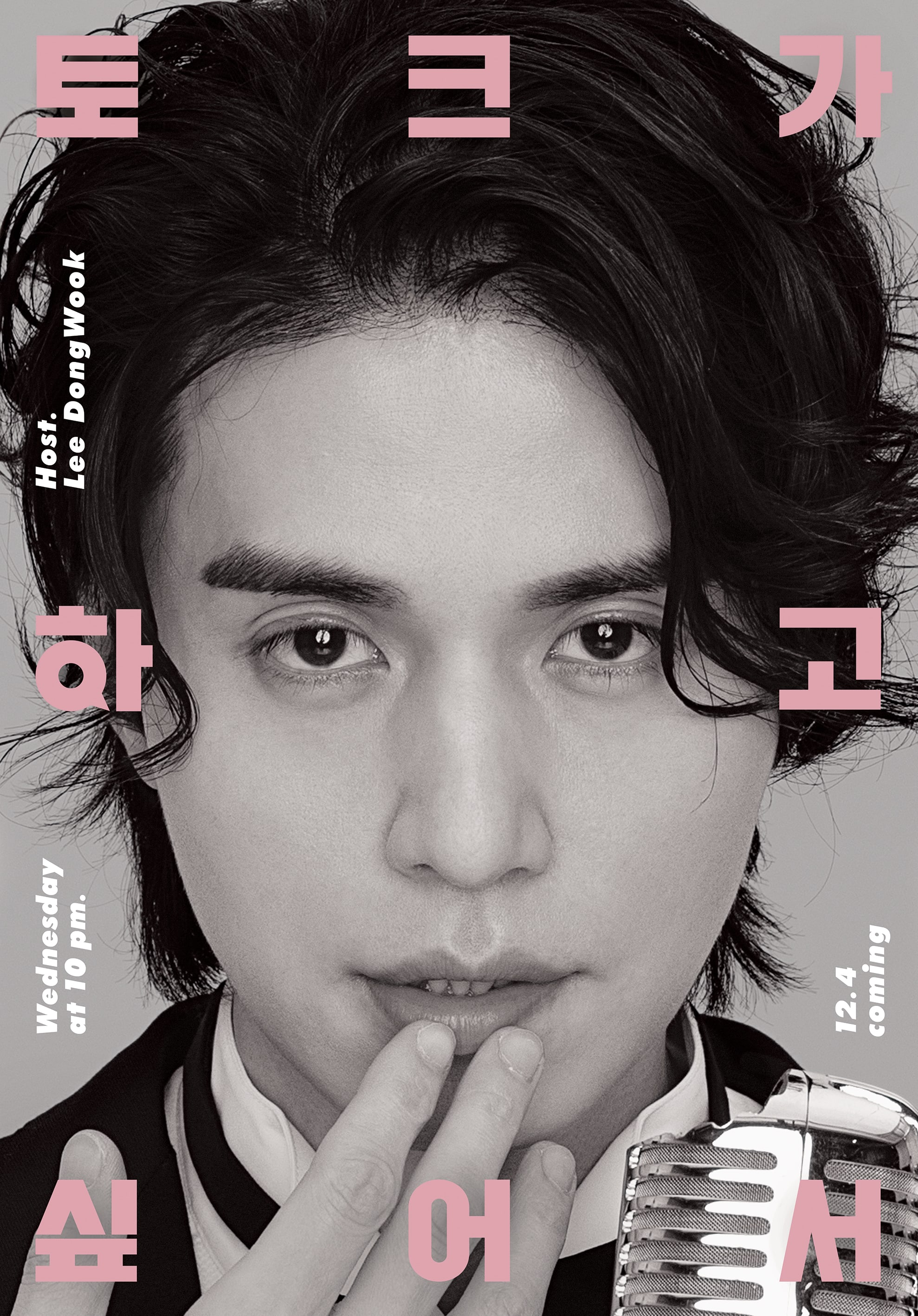 Meanwhile, it was announced that Lee Dong Wook’s “Goblin” co-star Gong Yoo will be appearing on the show as its first guest.

SBS is launching a new talk show with actor Lee Dong Wook as its host!

On November 3, Lee Dong Wook’s agency King Kong by Starship officially announced that the star would be appearing on a new SBS program this December.

The agency stated, “Lee Dong Wook will be joining SBS’s new talk show ‘Because I Want to Talk’ [literal translation], which is scheduled to air December 4, as the sole host.”

“From a long time ago, [Lee Dong Wook] has consistently expressed a desire to host a talk show,” continued the agency. “Accordingly, he plans to show many different sides of himself [through the upcoming show], so we ask that you show a lot of love and interest.”

After recently starring in the OCN drama “Strangers from Hell,” Lee Dong Wook celebrated the 20th anniversary of his debut by holding a special fan meeting on November 2. At the end of the fan meeting, he revealed to the fans in attendance that he would soon be hosting a talk show of his very own.

Are you excited to see Lee Dong Wook host his own talk show? Who would you like to see appear as a guest? Share your thoughts below!