Kim Sae Ron Goes From Affectionate To Shocked In “Leverage”

“Leverage” tells the story of Lee Tae Joon (Lee Dong Gun), a top insurance investigator turned con man, who brings together a group of con artists to get revenge on the wealthy and corrupt. It is a Korean remake of the U.S. series of the same name, which aired over five seasons on TNT. Kim Sae Ron plays Go Na Byul, a reckless and feisty thief.

Previously, it was revealed that Go Na Byul used to be a fencer on the national team, but due to a big accident, she started to live a completely different life. Viewers are curious about why someone with a bright future like her became a thief.

In the unveiled stills, Go Na Byul laughs brightly with doting eyes. She is holding tightly onto the hands of a mysterious older woman and acting cutely towards her. However, Go Na Byul’s facial sweet gaze turns into a shocked one in an instant. She can’t hide her flustered emotions as she stares at the older woman with eyes that are about to burst into tears any minute, raising questions about her relationship with the woman. 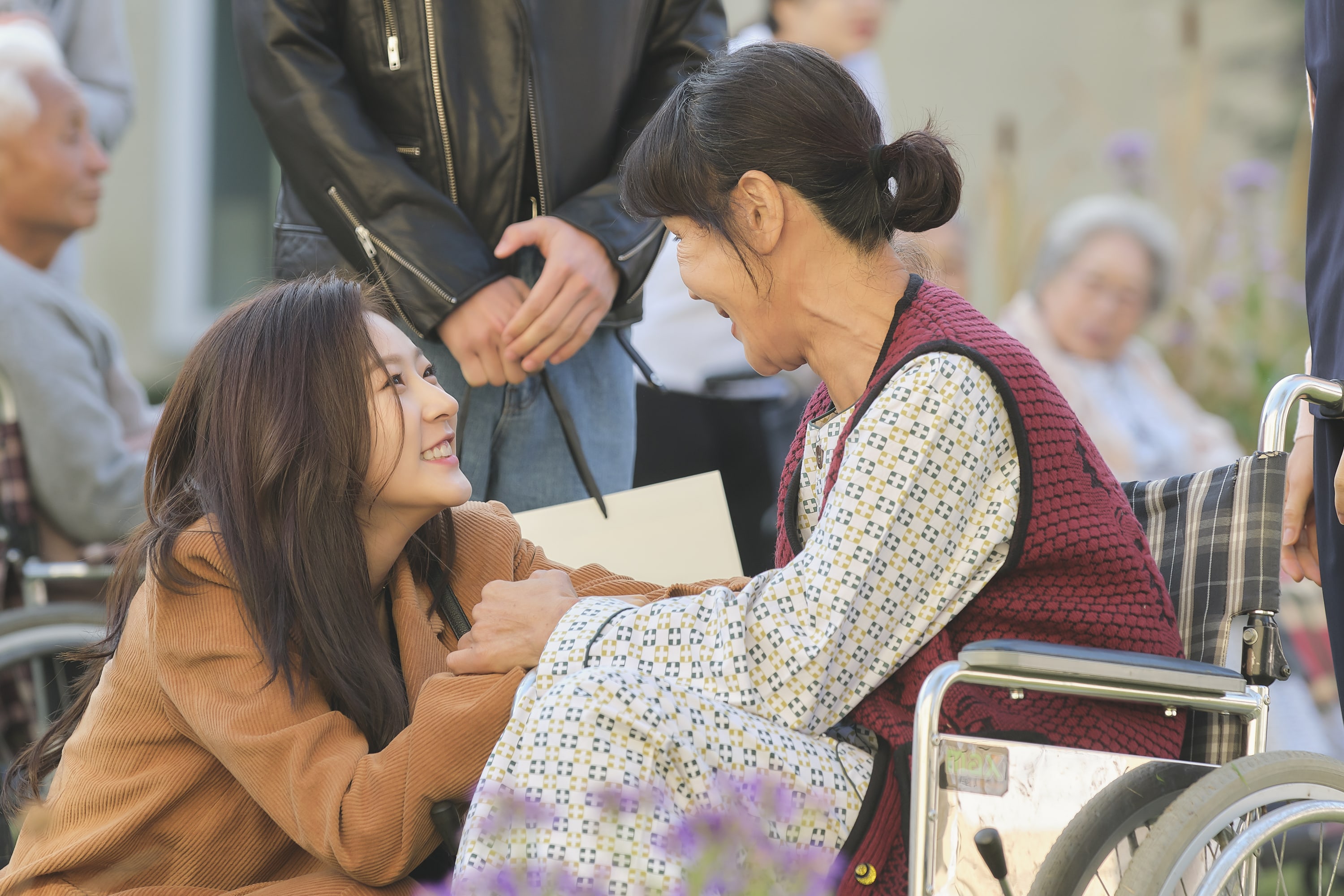 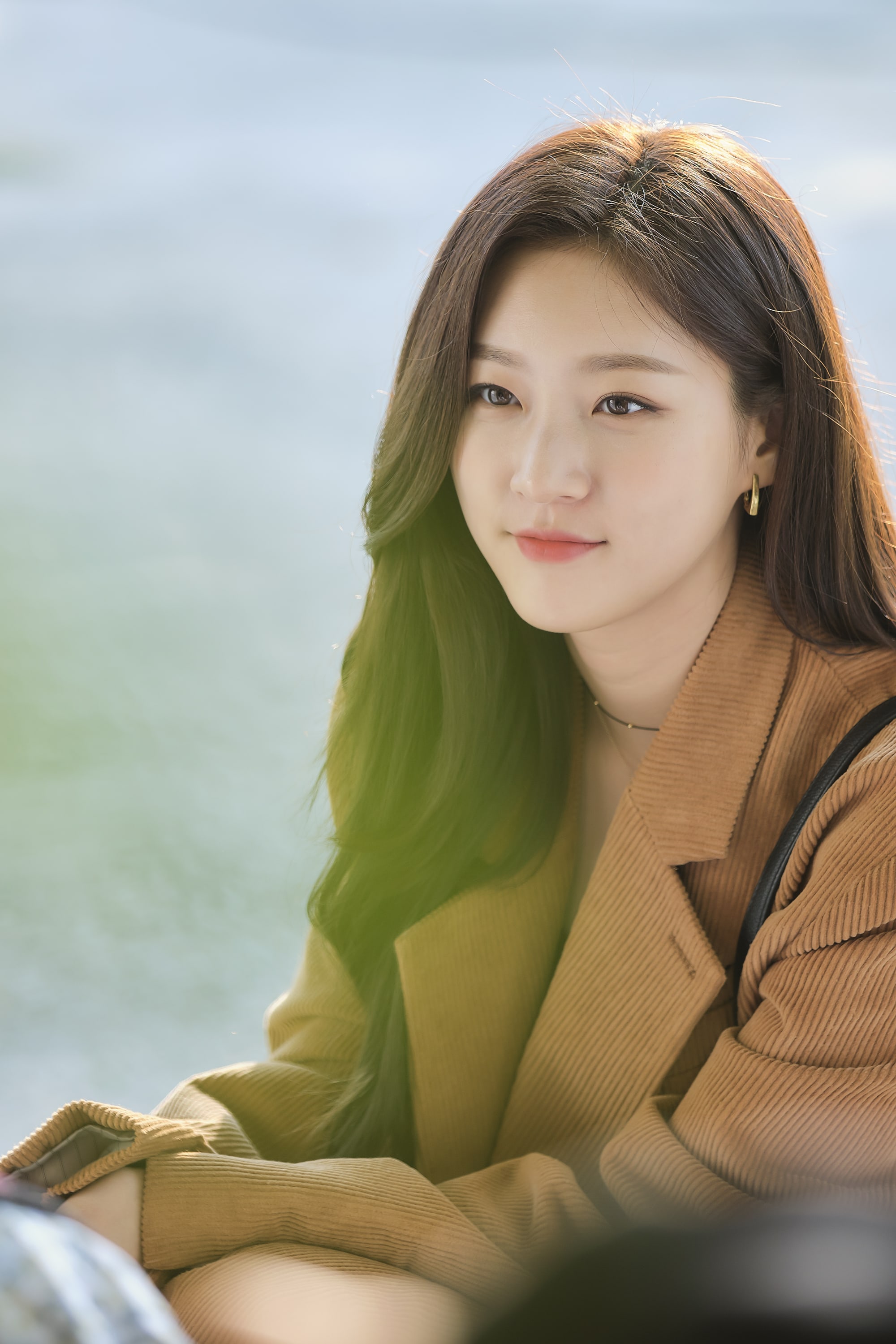 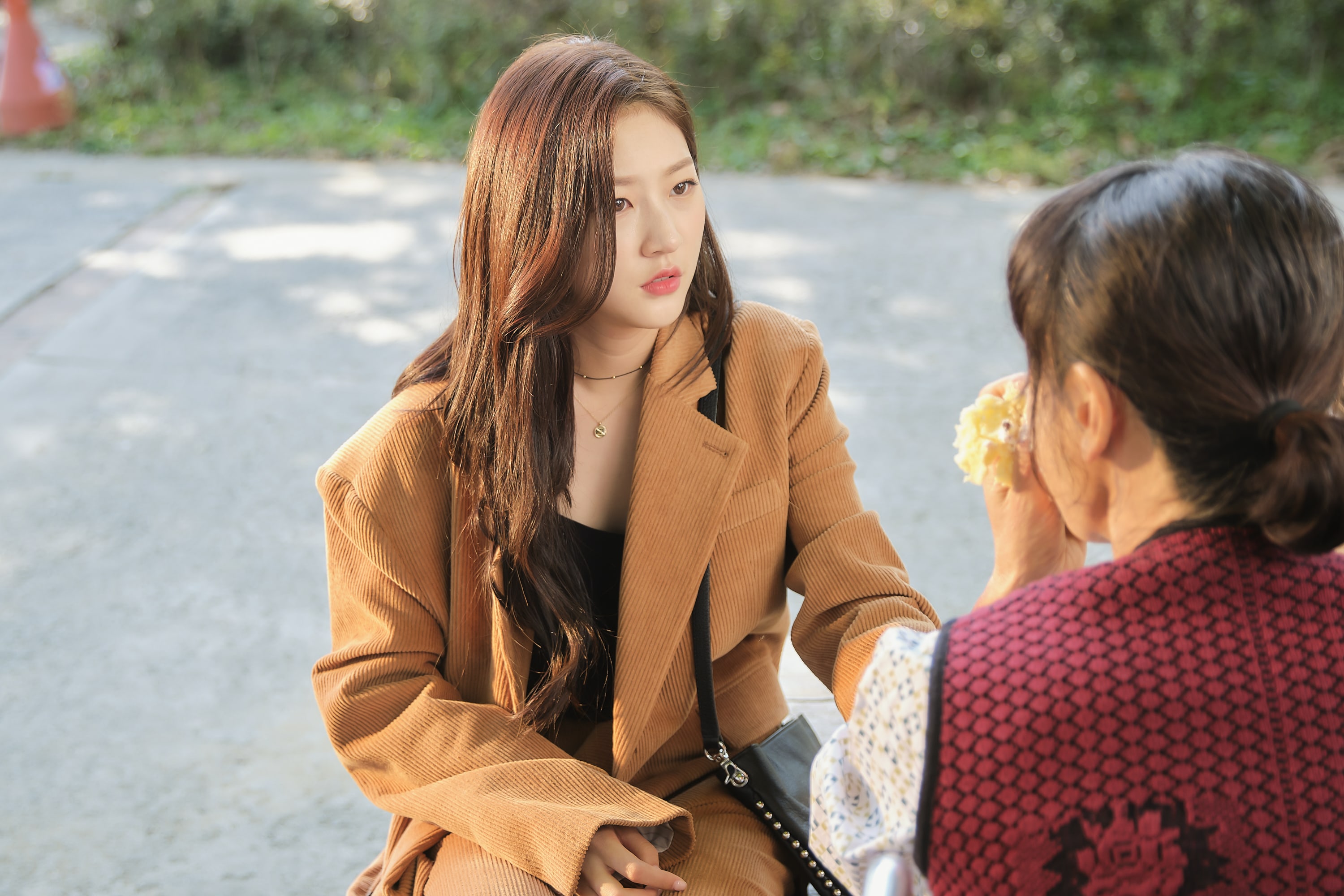 The production crew shared, “In today’s (November 3) episode, a mother-like figure will appear in front of Kim Sae Ron. Her past will be unraveled, and more interesting developments will unfold. While she faces a shocking event with the older woman, Team Leverage will head into a scam play once again. Please look forward to it.”

Kim Sae Ron
Leverage
How does this article make you feel?