It’s fall, and you know what that means! It’s time for trench coats!

Trench coats are a fall necessity, and some male stars really have what it takes to bring out the boyfriend look with the fashion garment.

Here are a few male stars who exude autumn vibes with trench coats:

Choi Byung Chan is becoming a hot topic for his trench coat look. Doesn’t it bring out the boyfriend vibe within him? 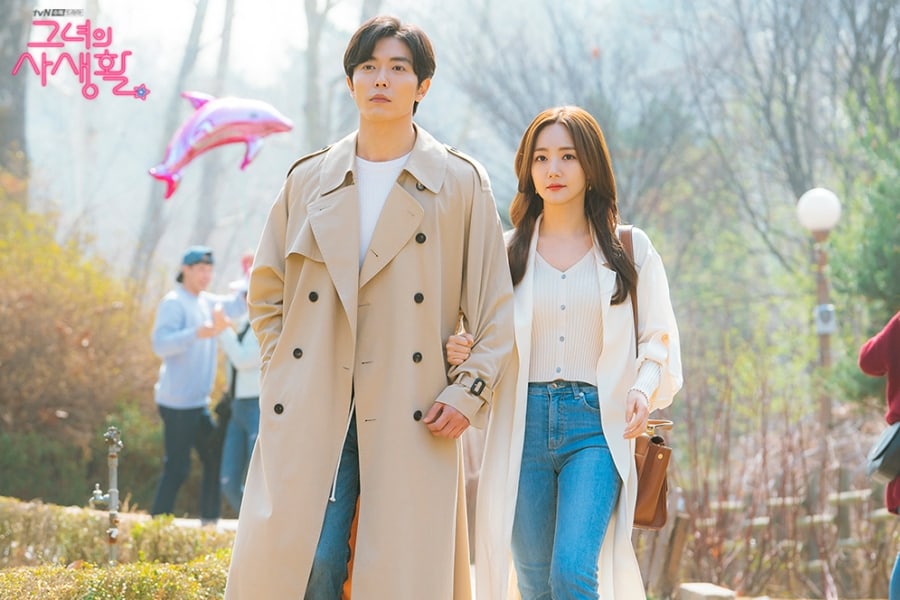 With a height of 183 centimeters (approximately 6 feet), Kim Jae Wook is one of the male stars who looks great in a trench coat. He appeared in tvN’s “Her Private Life” with the look and caused many viewers to swoon over his gorgeous style.

Start watching “Her Private Life” below! 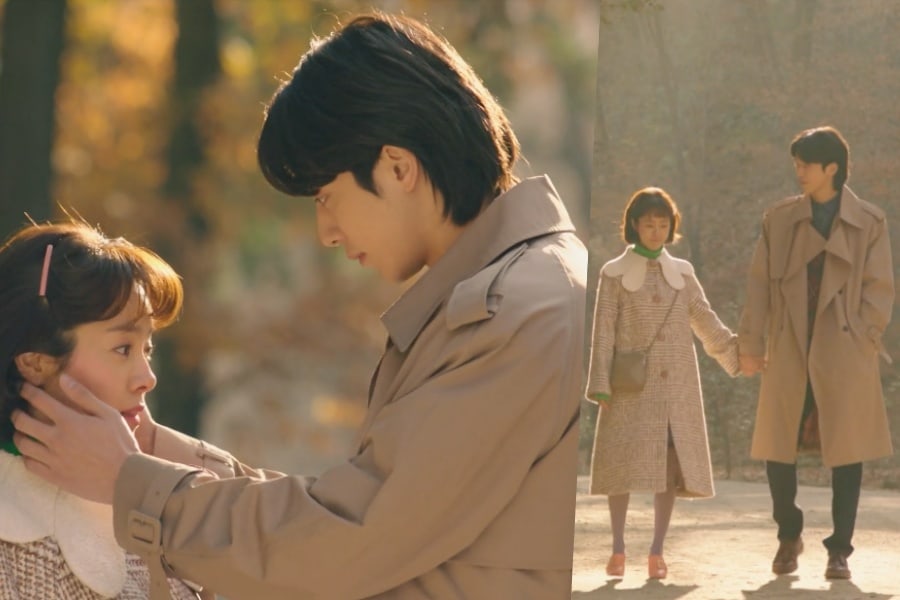 Of course, we can’t leave out model-turned-actor Nam Joo Hyuk! He appeared in the JTBC drama “Radiant” with the classic fall style.

Sung Hoon also looks great in a trench coat! During the 2020 S/S Fashion Week, he caught the attention of many people when he appeared in a two-color trench coat. 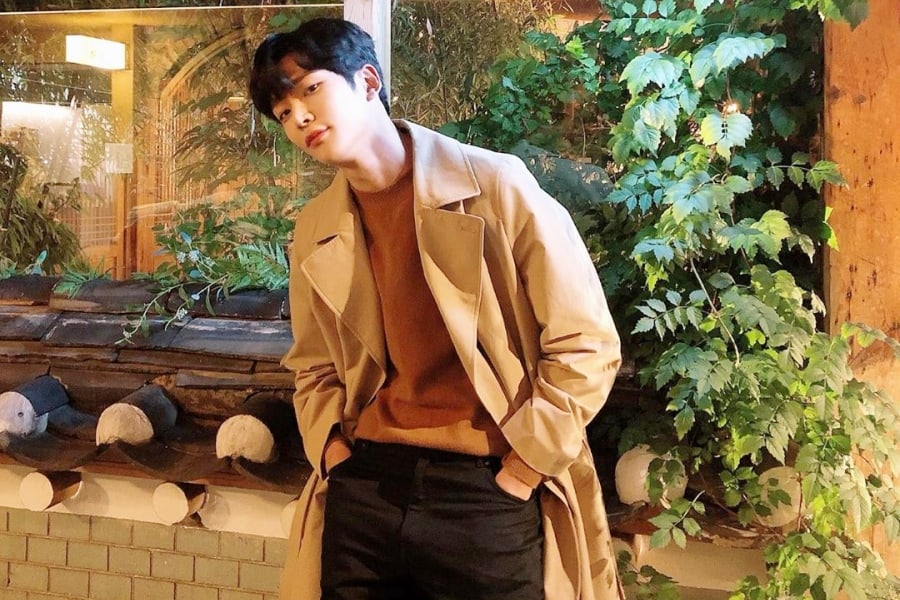 With a lofty height of 190.5 centimeters (approximately 6 feet and 3 inches), Rowoon is definitely an essential member on the list of male stars who exude boyfriend vibes in trench coats.

Instead of wearing a camel trench coat like the other stars on this list, Jung Hae In sported a navy blue one at the 24th Busan International Film Festival. Doesn’t it suit him well? 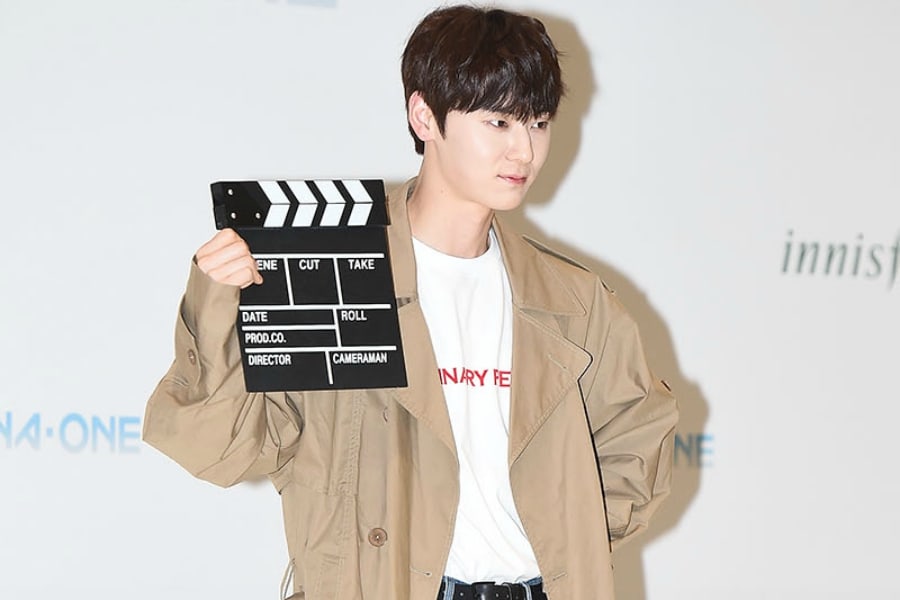 Minhyun also looks great in a trench coat with his model-worthy height and handsome visuals. 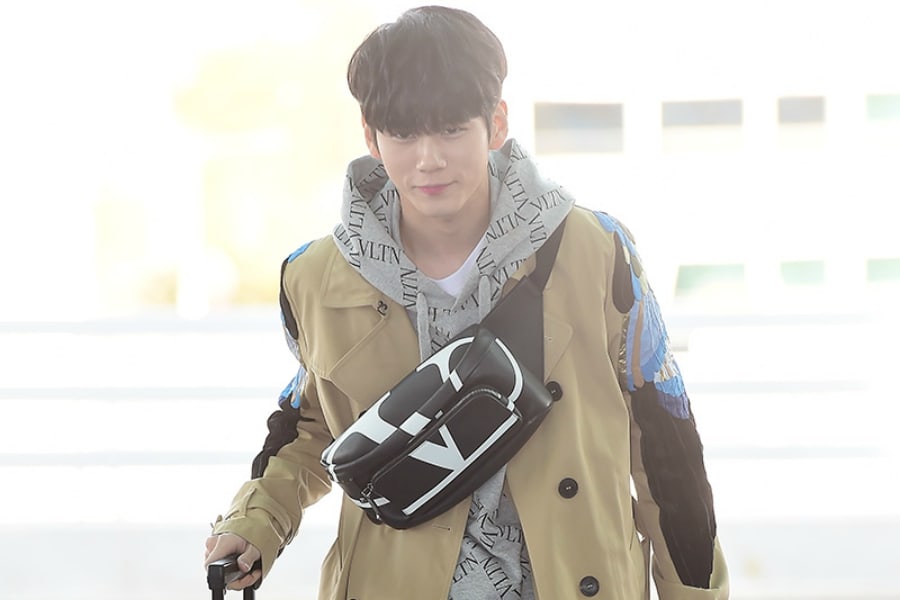 Ong Seong Wu looks ready for autumn in his layers of clothing that includes a trendy trench coat. 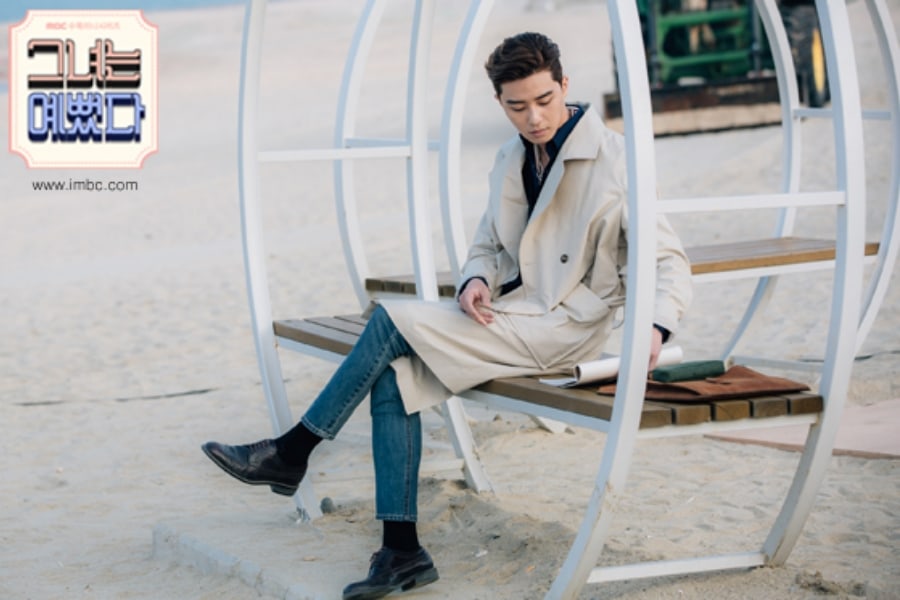 Last but not least is Park Seo Joon! He looked fantastic in a trench coat when he played the role of Ji Sung Joon in MBC’s “She Was Pretty.”

Start watching “She Was Pretty” on Viki below!

What other male stars give off fall vibes in trench coats?