The heartbreaking love triangle between Kim Min Jae, Gong Seung Yeon, and Seo Ji Hoon in JTBC’s Monday-Tuesday drama “Flower Crew: Joseon Marriage Agency” is making viewers’ hearts flutter and ache at the same time. In addition, the actors’ extraordinary acting skills bring each character to life and add to the liveliness of the drama.

Kim Min Jae plays Ma Hoon, the leading marriage consultant of Flower Crew. His deep and stable tone is the perfect fit for the character of Ma Hoon, who uses his flawless logic to fulfill any and all marriage requests no matter how difficult they are. However, Kim Min Jae shines even more brightly when it comes to romance. The sincerity that shows through his eyes and facial expressions when looking at Gae Ddong (Gong Seung Yeon) makes viewers’ hearts flutter, putting him on the list of likely candidates for male leads in future romantic comedies. 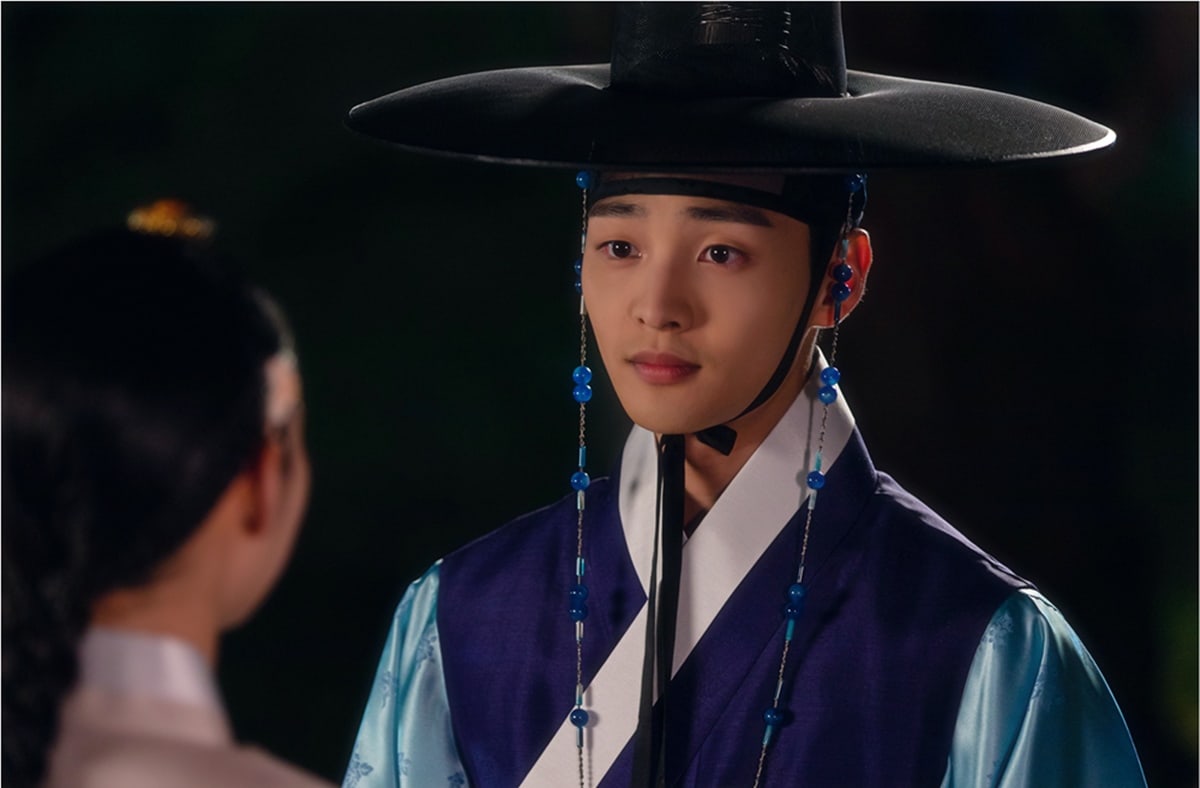 On the other hand, Gong Seung Yeon charms viewers with her detailed acting by transforming into Gae Ddong, the lovable member of Flower Crew and the first love of King Lee Soo. Gae Ddong often gets into trouble due to her honesty and bravery, but these are also the reasons why people can’t help but to love her. Anticipation is high as Gong Seung Yeon will now have to use her detailed acting to tell one last story about Gae Ddong, who has decided to leave Ma Hoon to protect everyone she loves. 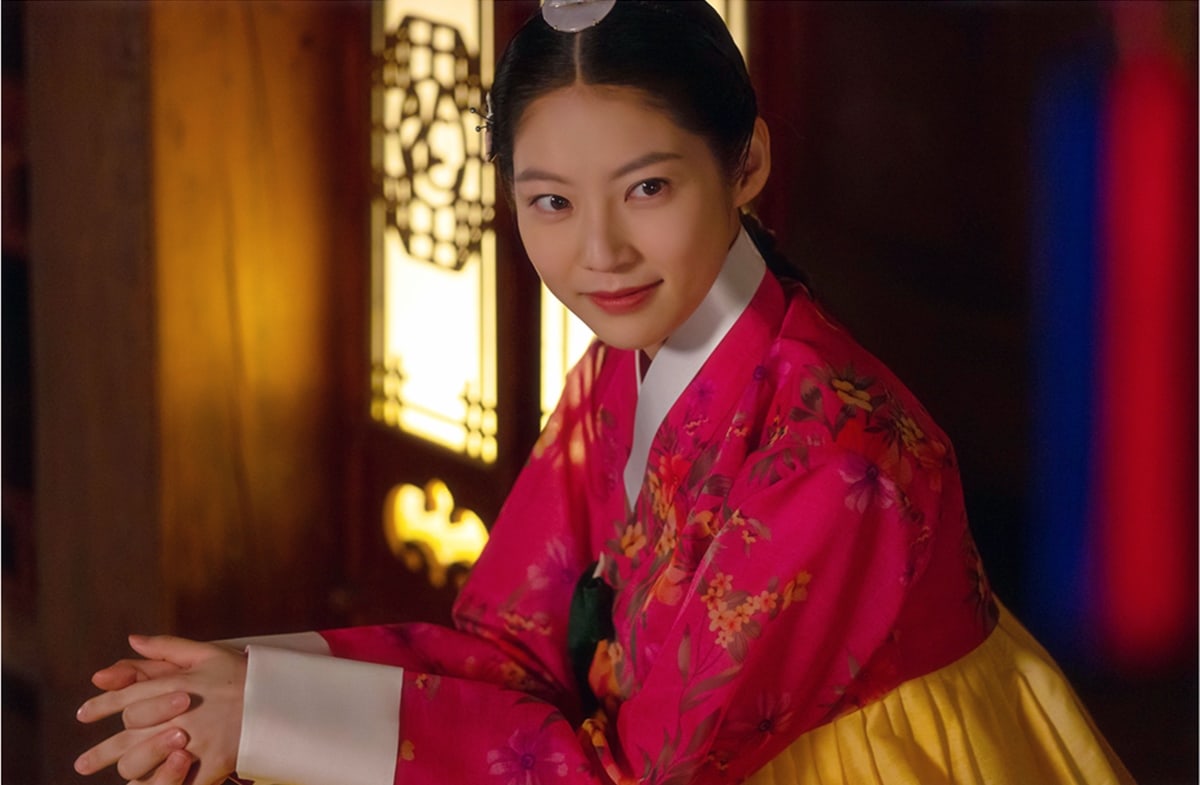 Seo Ji Hoon plays Lee Soo, a character loved by many for his determination to keep Gae Ddong by his side. The actor portrays Lee Soo in a multifaceted way as the character chases after both love and politics and shows growth in the process. Seo Ji Hoon’s tears especially touched hearts and created a few of the best scenes from the drama, raising viewers’ expectations for the actor’s future projects. 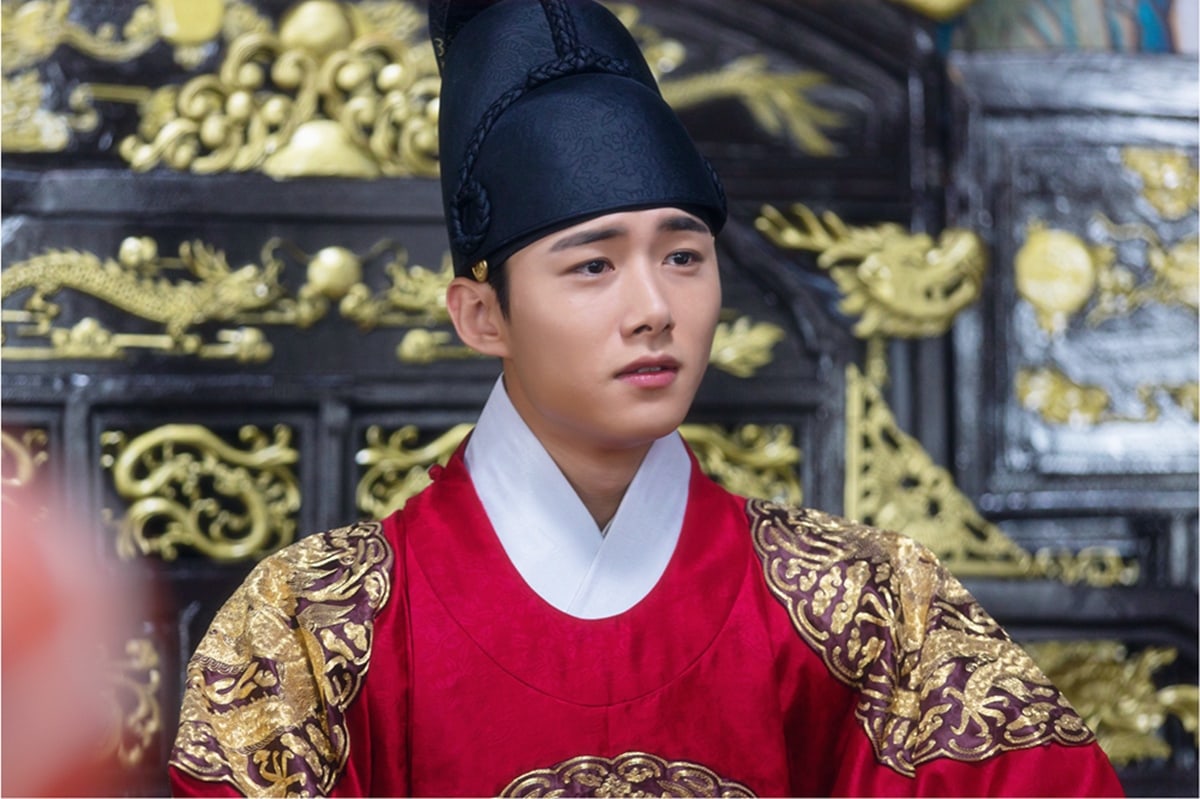 “Flower Crew: Joseon Marriage Agency” has two episodes left until its final episode. The penultimate episode is set to air on November 4 at 9:30 p.m. KST.