The second music video teaser has been released for Sungmin’s “Orgel”!

The highlight medley has been released for Sungmin’s first mini album “Orgel”!

Sungmin participated in writing the lyrics for track No. 5 “I Pray.” 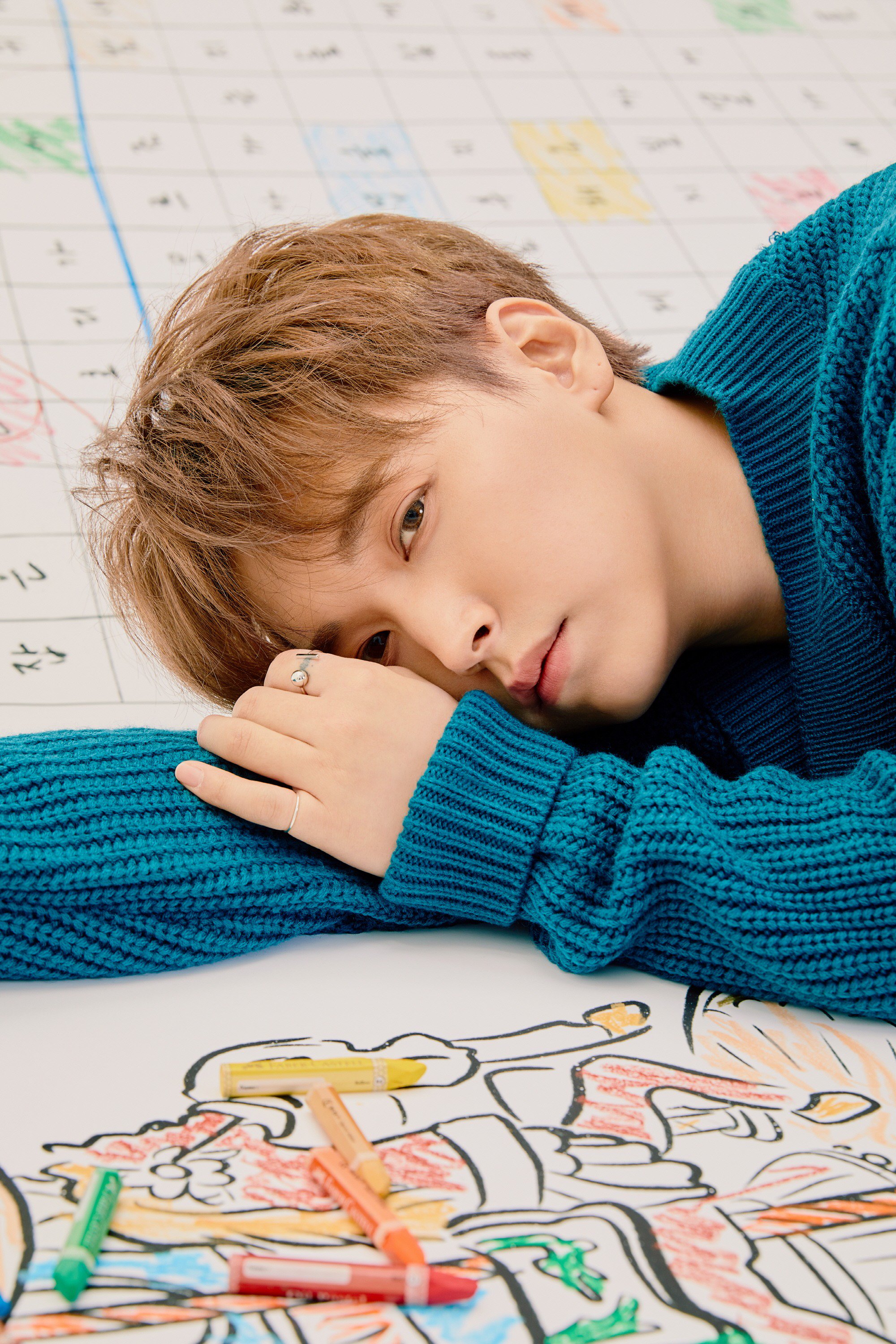 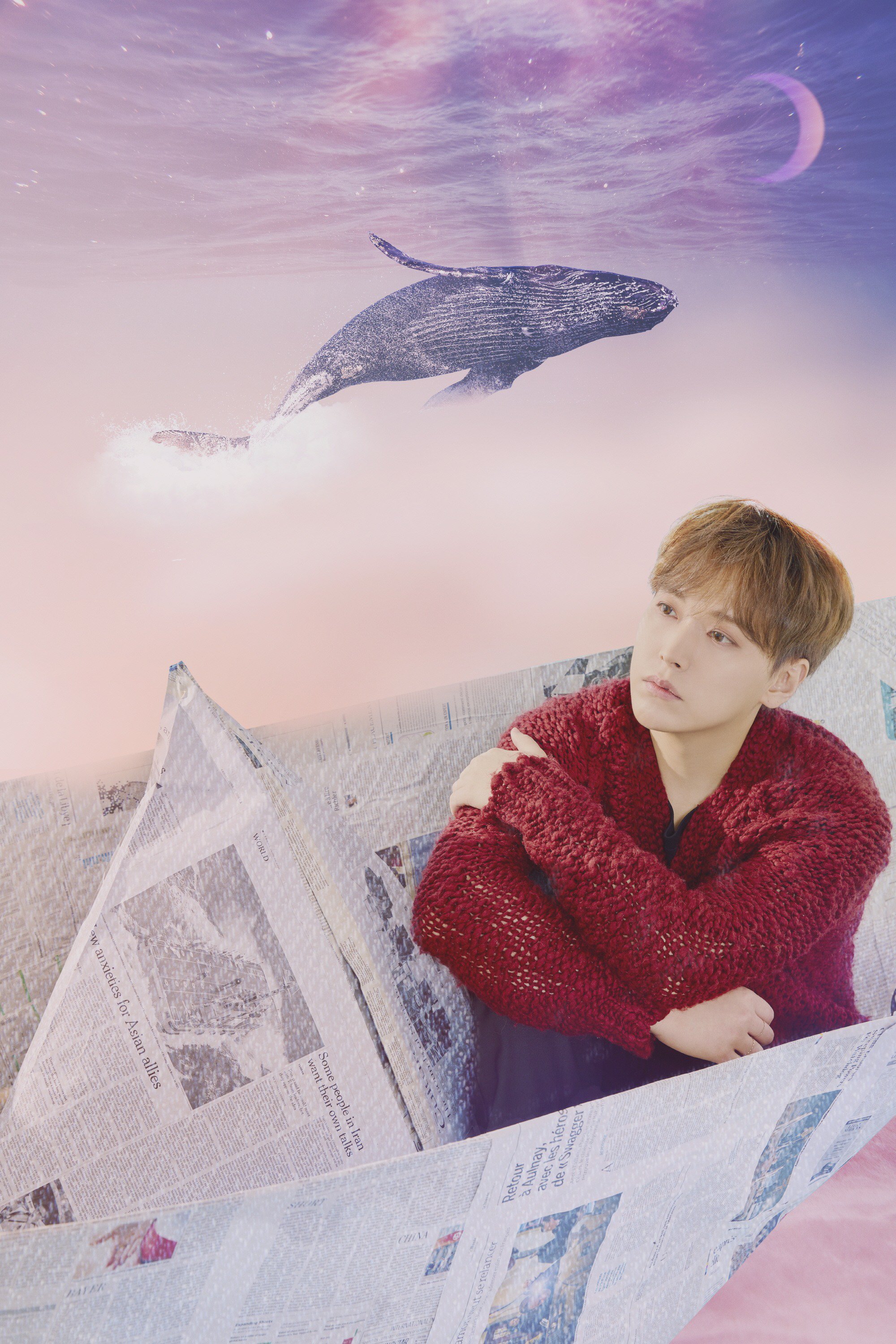 Take a look at the teasers below: 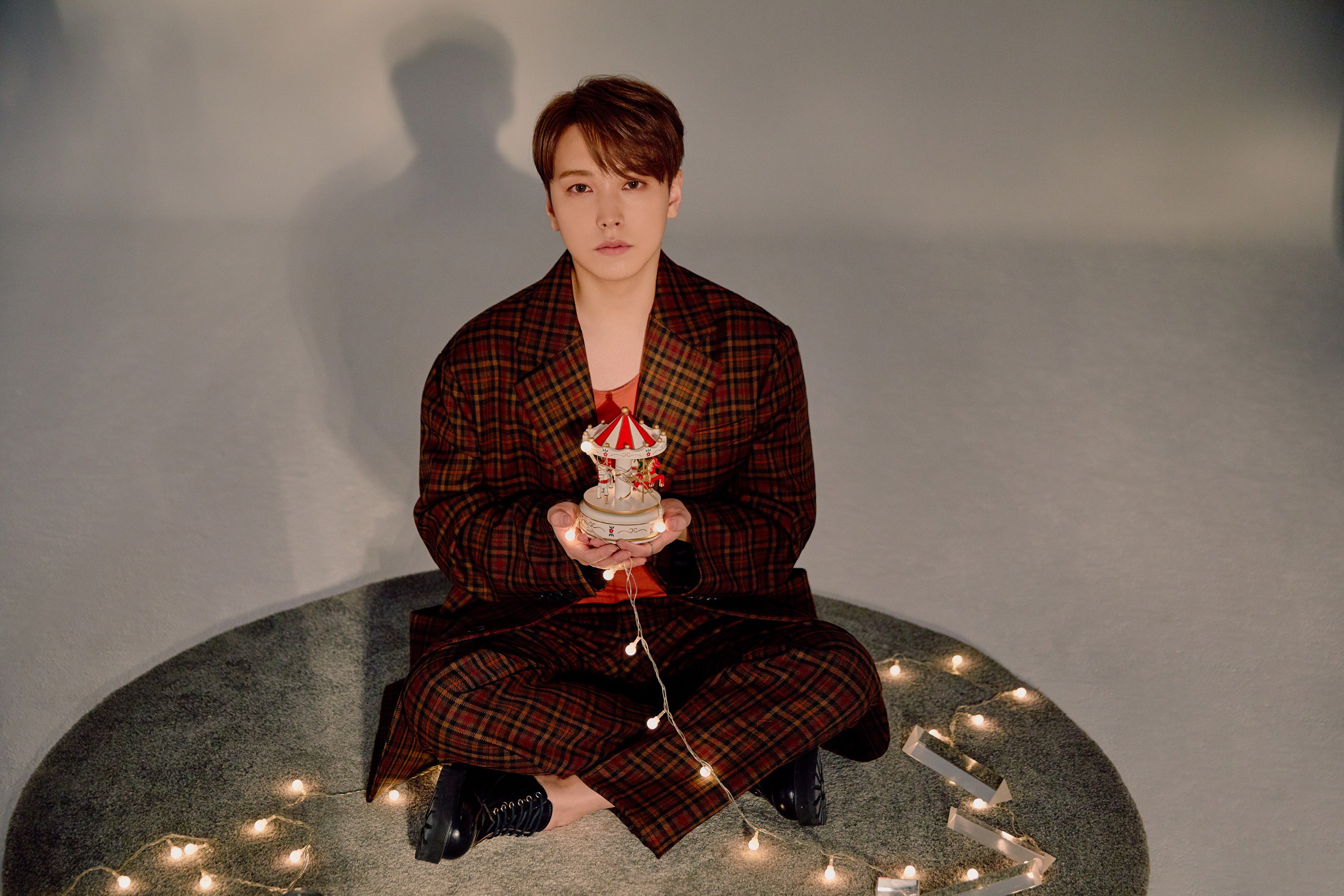 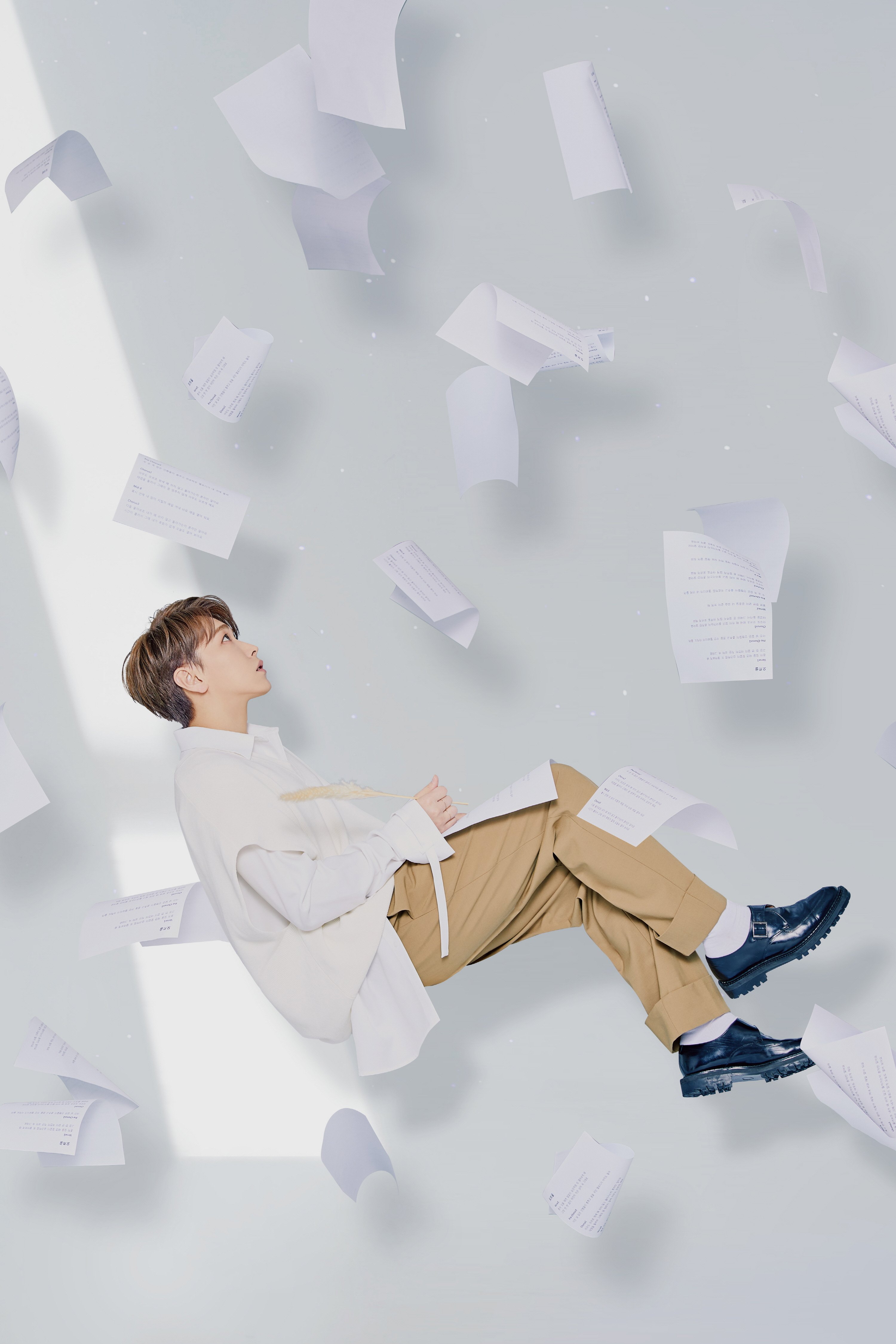 The album will contain a total of five tracks including title track “Orgel” and is set for release on November 22 at 6 p.m. KST.

Check out the teaser below and stay tuned for updates:

A source from Label SJ said, “Sungmin is currently preparing his first solo album. The plan is to release it in mid-November and to release a physical album.”

Sungmin has not participated in group activities following his marriage in December 2014.

Earlier in June, Super Junior’s agency stated that while Sungmin would not be participating in team activities, he would be greeting fans through individual activities.