On November 4, new girl group HINAPIA held a showcase for the release of their debut album “New Start” and performed their title track “DRIP.”

HINAPIA is a five-member girl group from OSR Entertainment. Four of its members, Minkyeung, Gyeongwon, Yaebin, and Eunwoo, are former members of PRISTIN. 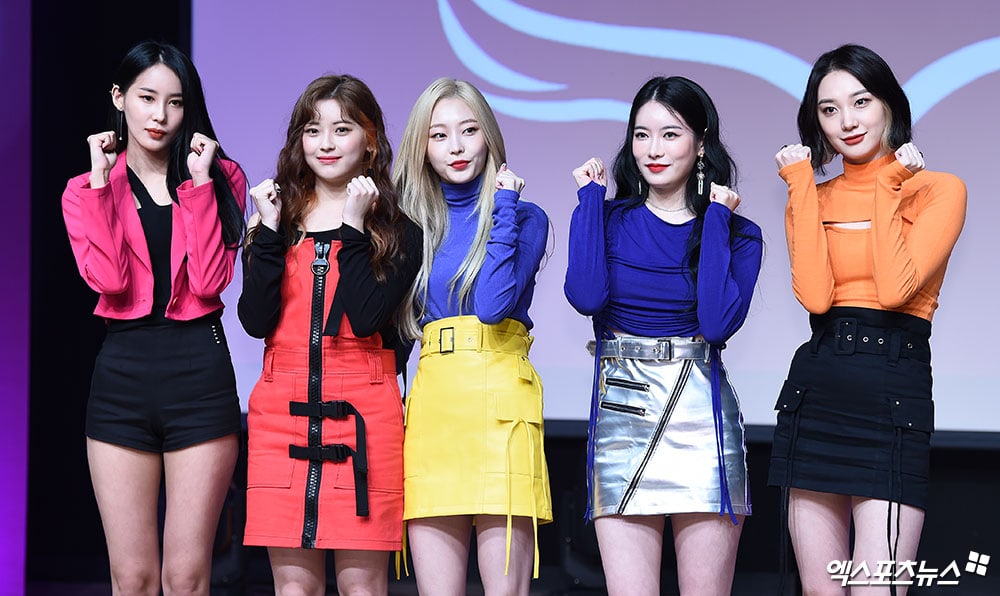 During the showcase, Minkyeung said, “We are re-debuting in a new girl group after being in PRISTIN. That’s a difficult situation to be in, but I think we could overcome it because we were in it together. The members all share the same mindset.”

She added, “Bada joined us as the youngest member. We came together because we had the same goals. She joined the team through an audition process.”

Bada said, “I’m really nervous about debuting. I worked hard so that I wouldn’t let anyone down. Please look forward to what we have to offer.”

Minkyeung also talked about HINAPIA’s debut concept, saying, “We returned with a more mature concept than what we had done with PRISTIN. We want to make music that is cool and has a ‘girl crush’ vibe.” She added that she wants HINAPIA to be associated with terms like “HINAPIA unnies” and “Queen HINAPIA.” 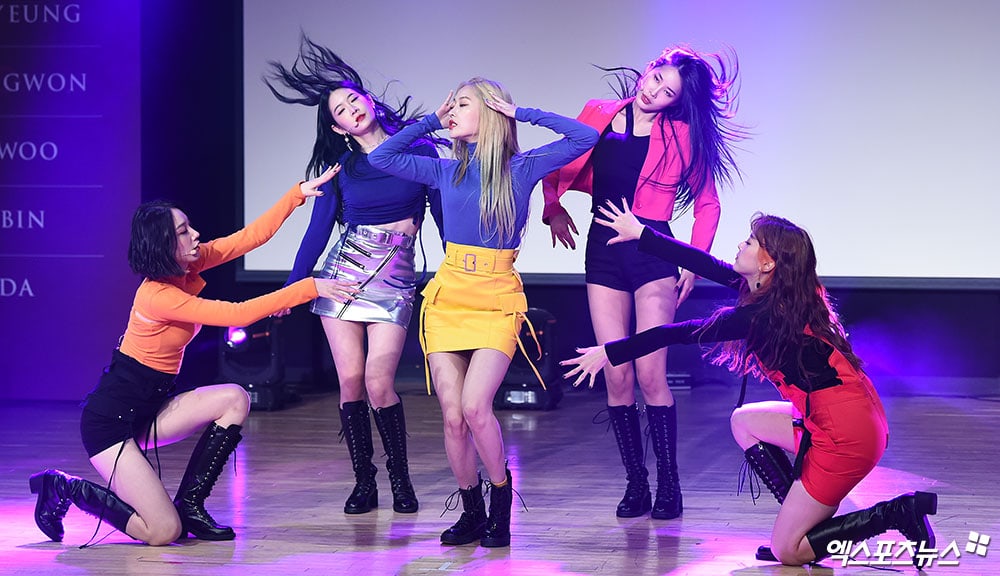 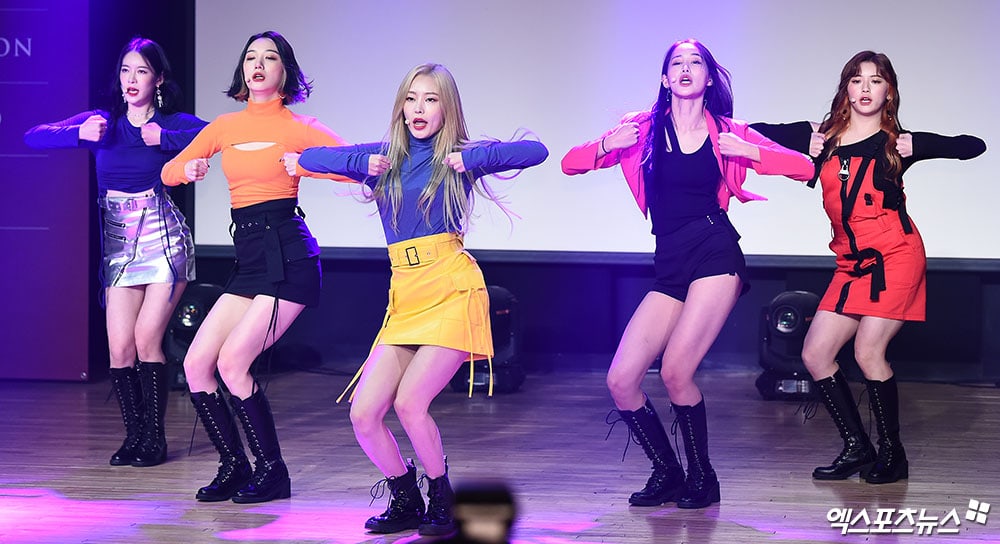 PRISTIN
XPN
HINAPIA
How does this article make you feel?