HyunA And DAWN (Hyojong) Talk About Having Solo Releases On Same Day, Advice From PSY, And More

On November 5, HyunA and DAWN (Hyojong) participated in a press conference for the releases of their new solo albums.

When asked about their thoughts on making a comeback on the same day, HyunA stated, “You will know when you see our performances, but [DAWN] does not let me win. We are busy doing our own things on stage, and it’s the same way with releasing our albums. Neither of us knew what kind of music the other was doing or each other’s schedules. We got to know the details near the end of the whole process when we filmed each of our music videos. That generated an even greater synergy. We are thankful for the people at our company who worked hard to prepare many things even though we were so stubborn.” 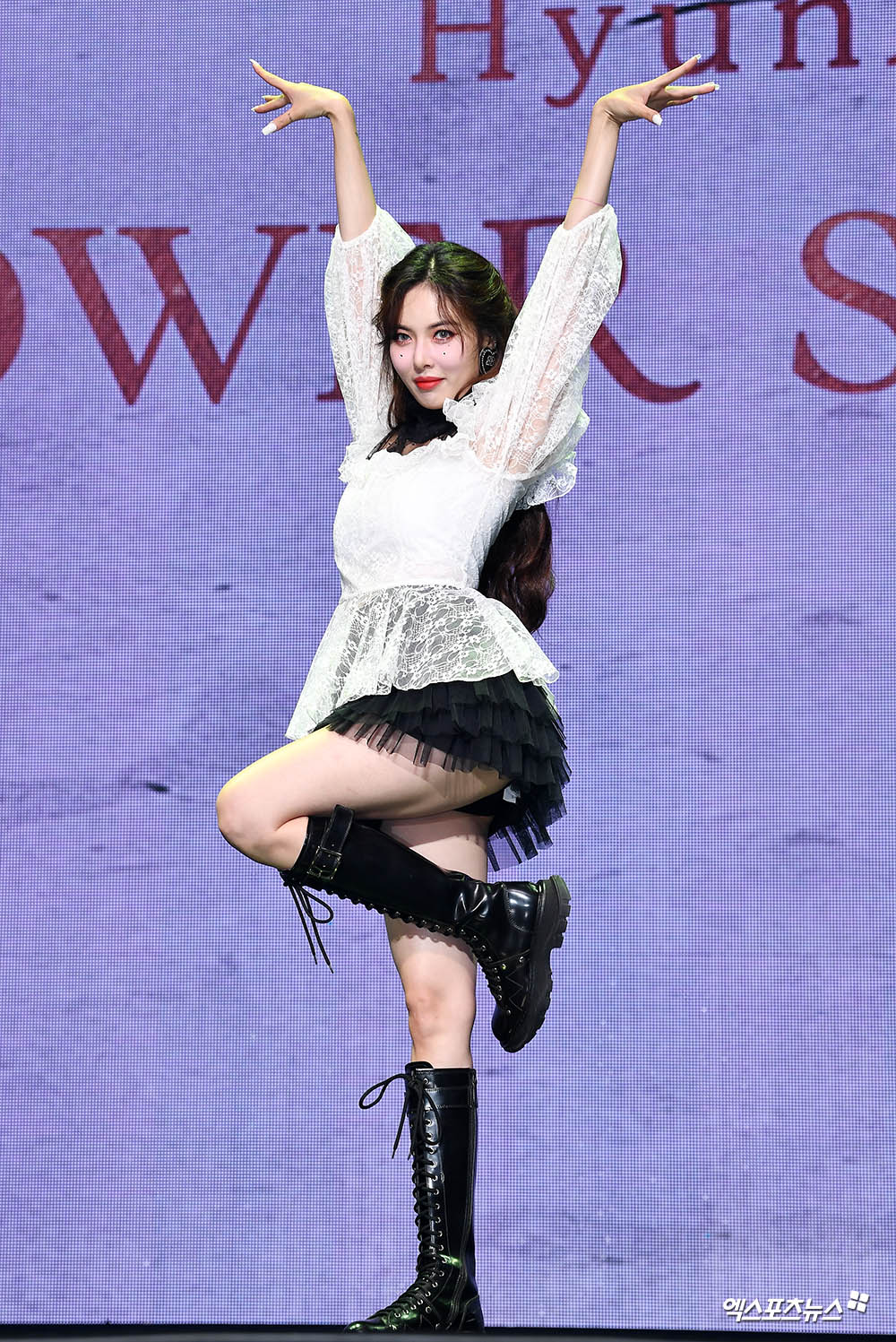 DAWN said, “We put in a lot of effort into our preparations. It’s been about a year since we entered the same company, but we’ve been discussing and giving each other advice on what kind of music we should do in the future even before that.” He continued, “I worked really hard. I want to show everything I’ve got.”

The two artists also shared that their agency’s CEO PSY helped them with the album preparations. DAWN added, “PSY is also an artist himself, so he gave us lots of advice and cared for us as if it’s his own work. I think I was able to put down my burden and gain confidence because someone as great as him was helping me out.” 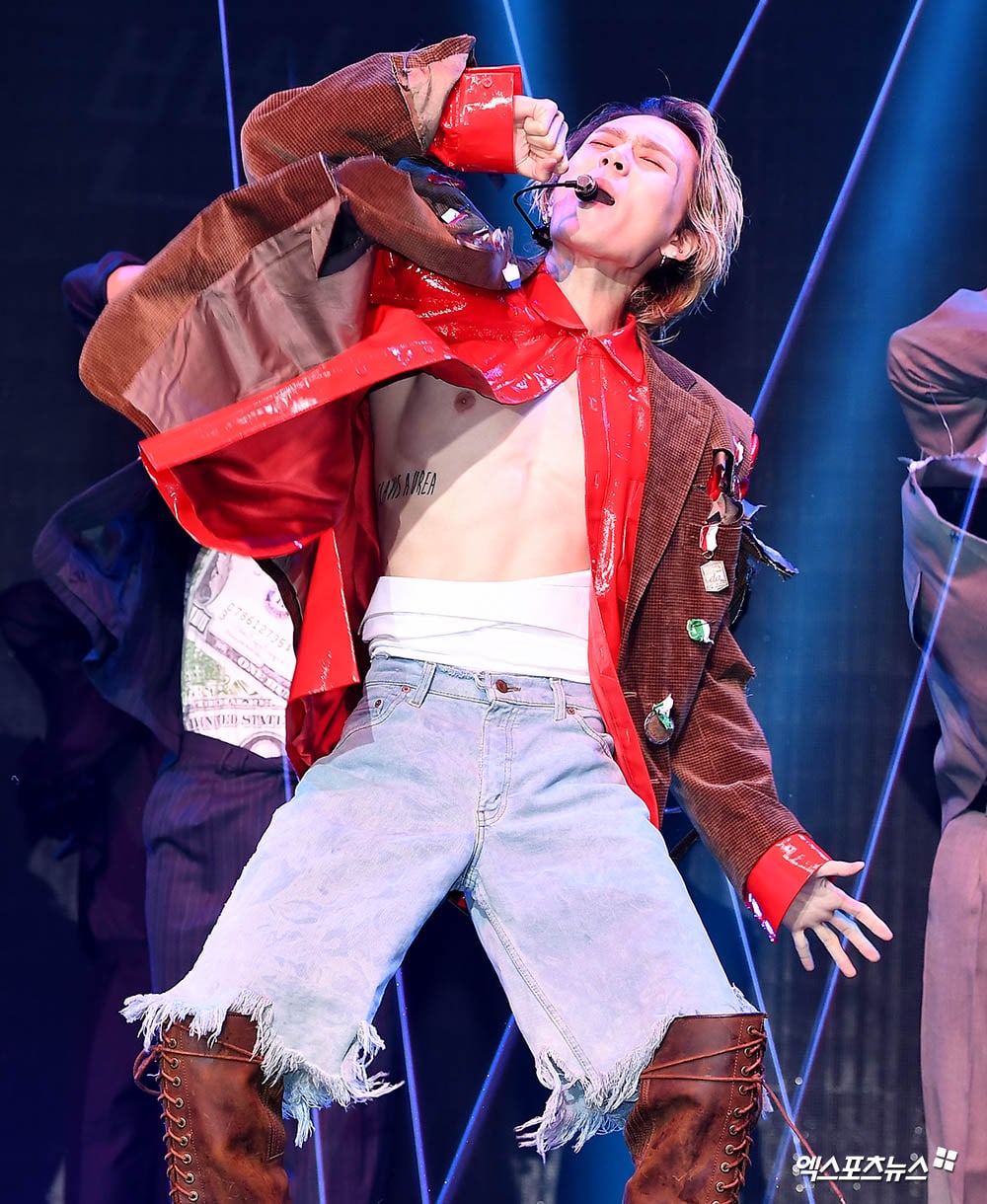 HyunA shared, “PSY gave me ‘Flower Shower.’ I felt even more pressured because I used to dream of becoming a singer while listening to his song ‘Bird.’ PSY gave me advice by monitoring [my work] himself. I felt some burden on my shoulders and felt more responsible. It motivated me to work even harder.” 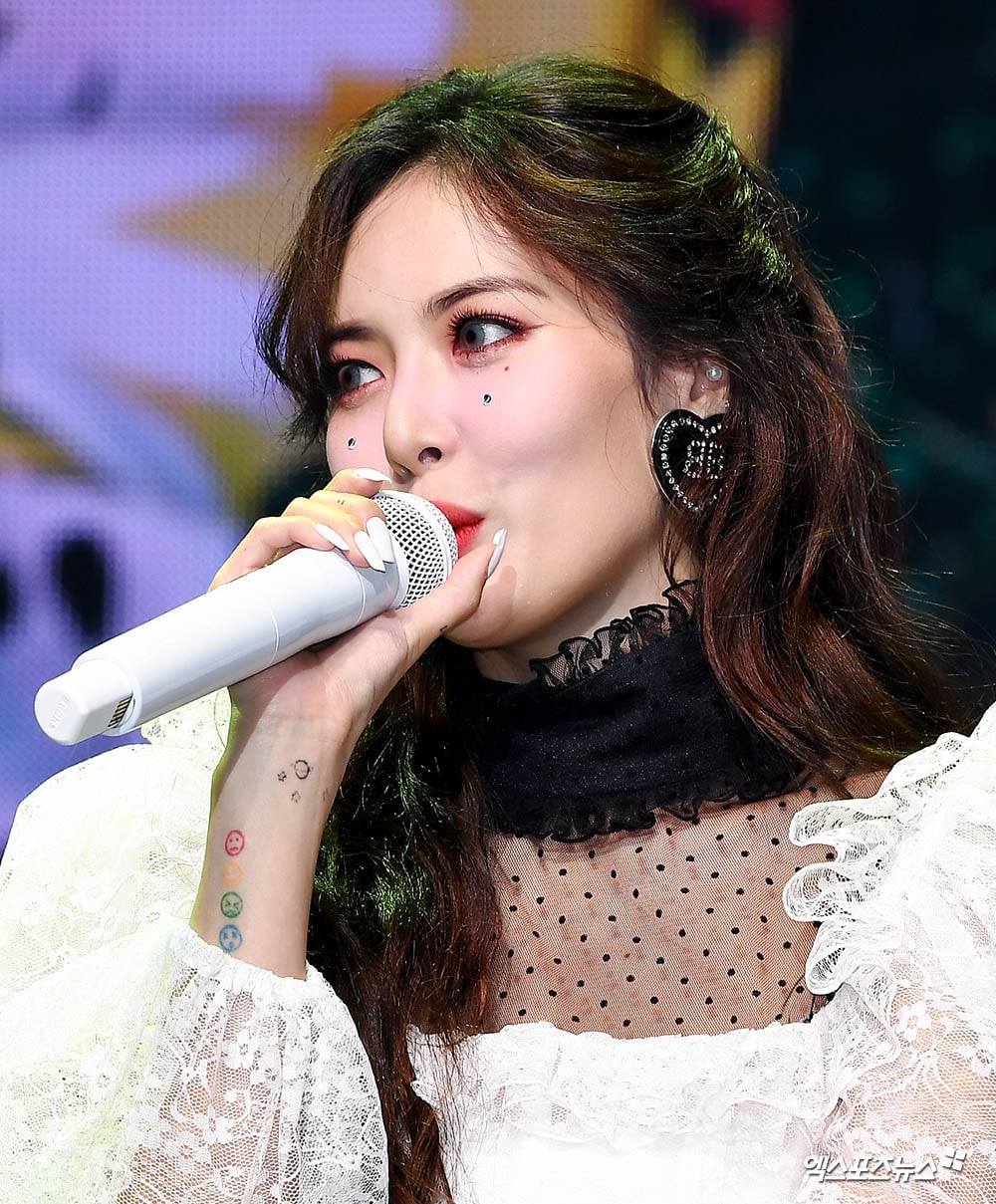 HyunA and DAWN also shared their thoughts on the possibility of promoting as a duo. HyunA shared, “Our music styles are different. Each of us respects and thinks that there are lots to learn from the type of music and things the other likes, and it even gives us motivation. However, I don’t think we would ever be able to work together.” She continued, “PSY always says we will probably engage in a battle against each other. I think the battle has started a lot sooner than we had anticipated.” 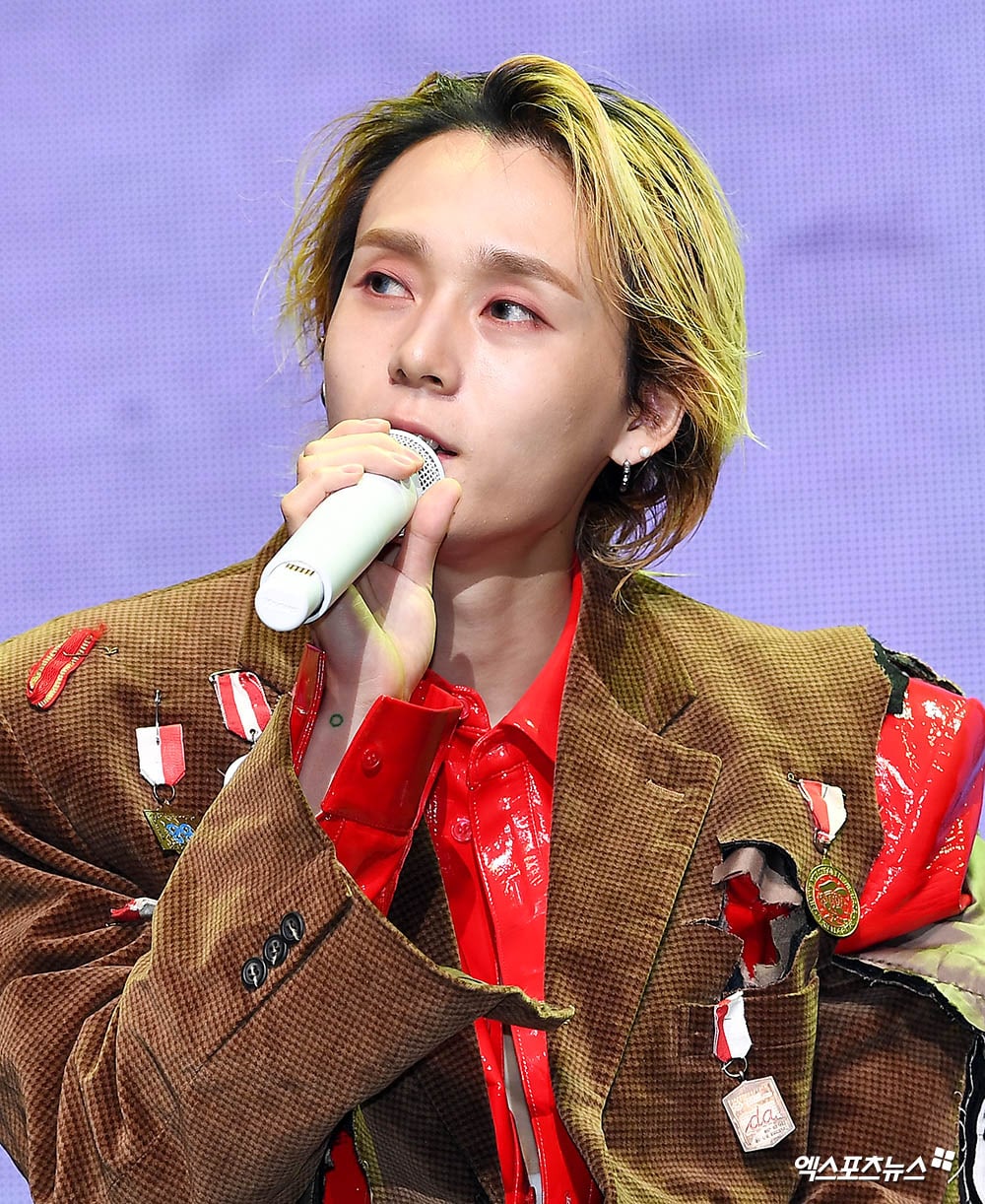 HyunA added, “We have our meetings in practice rooms, and the meetings are carried out in comfortable settings. We would naturally exchange ideas and sometimes get into small fights.” DAWN chimed in, “I just didn’t want to concede.” HyunA responded, “We fought about who should film the music video first and about wanting to take the same music video director. We especially fought about who gets to use the practice rooms. I don’t see him as competition, but DAWN keeps thinking of me as competition.”

HyunA and DAWN will each release their solo digital singles “Flower Shower” and “MONEY” on November 5 at 6 p.m. KST.

Dawn
HyunA
XPN
How does this article make you feel?