Female Idols Who Look Gorgeous In A Simple Pair Of Jeans

Jeans are such a staple in almost everyone’s closet that it’s hard to find someone who doesn’t wear them. However, it’s even harder to make such a simple clothing item the statement of your outfit. While there are numerous fashionable celebrities with incredible bodies, here are just a few female idols with legs for days who look absolutely gorgeous in a casual pair of jeans! 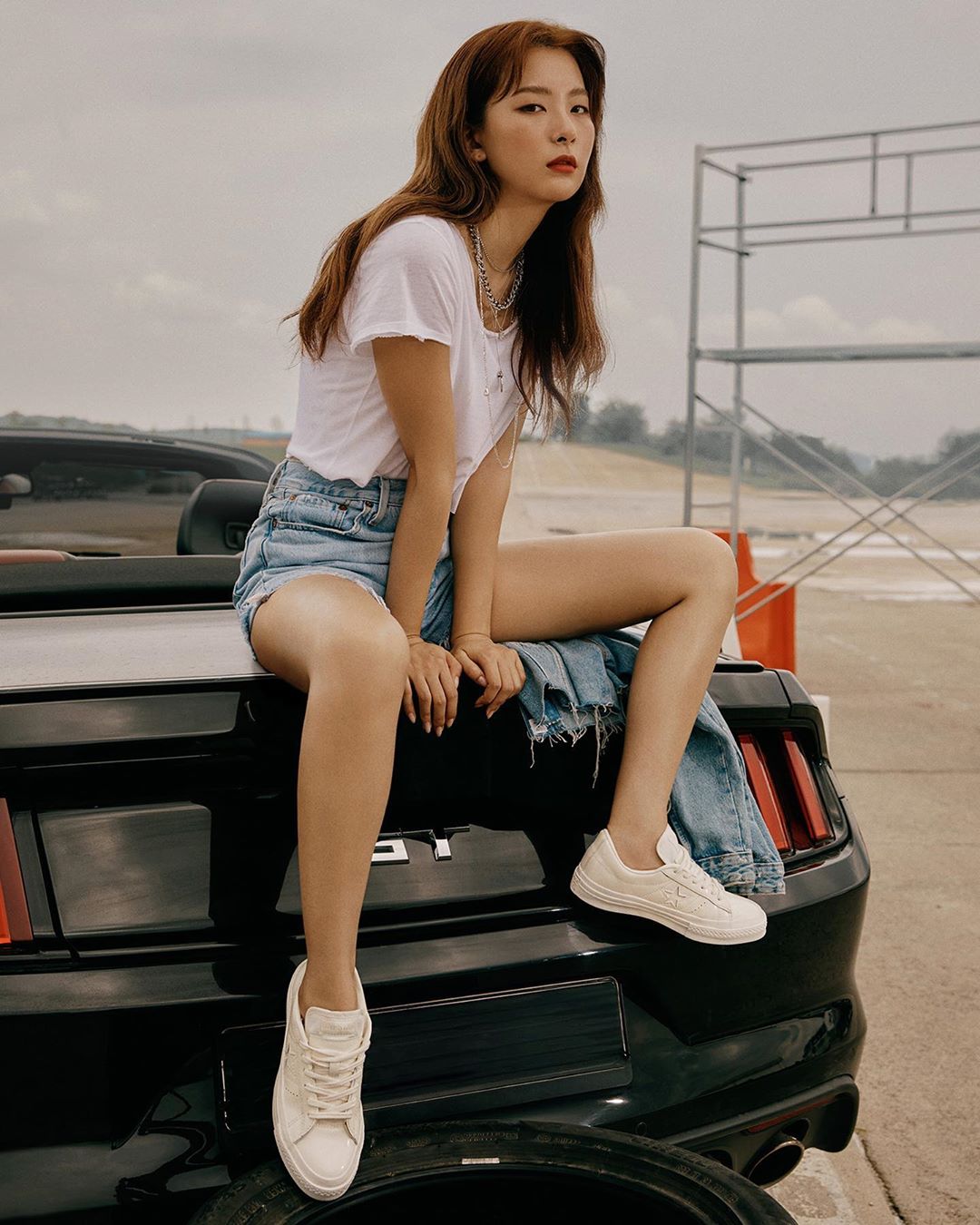 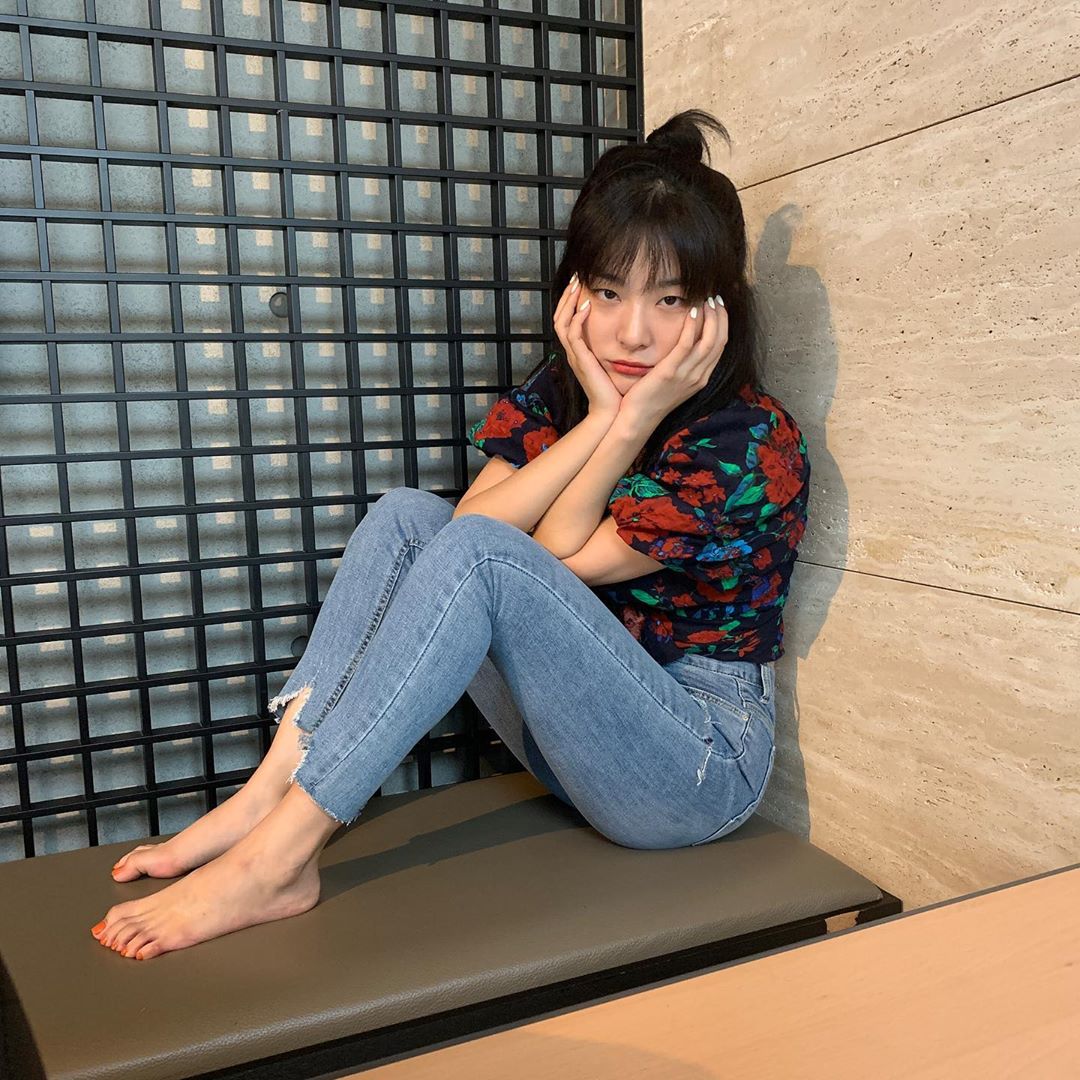 Seulgi is known for her slender and athletic body and is also often seen on stage in jeans that show off her long legs. 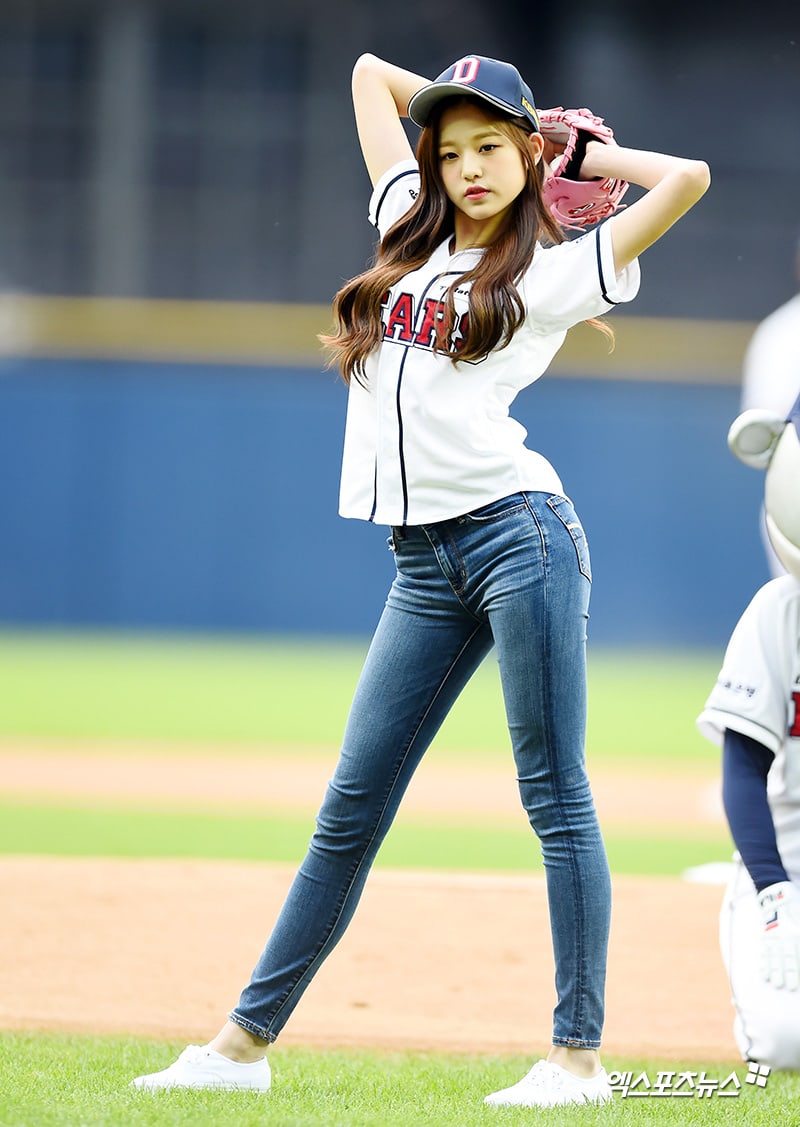 Although she is still only 16 years old (by Korean reckoning) and the youngest in her group, Jang Won Young is one of the two tallest members of IZ*ONE! 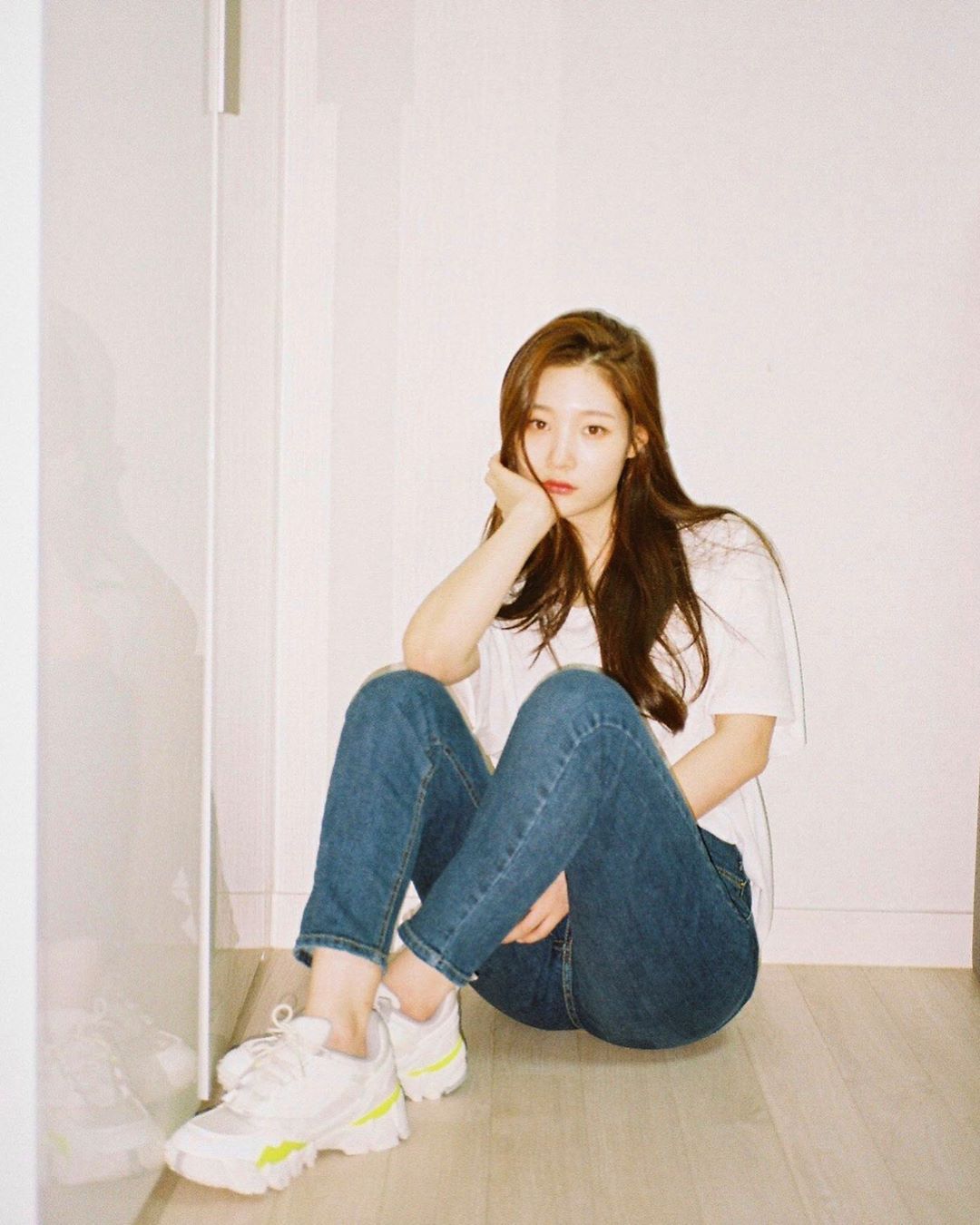 Chaeyeon is often seen on her Instagram posting casual photos of herself making simple outfits look like a runway fit. 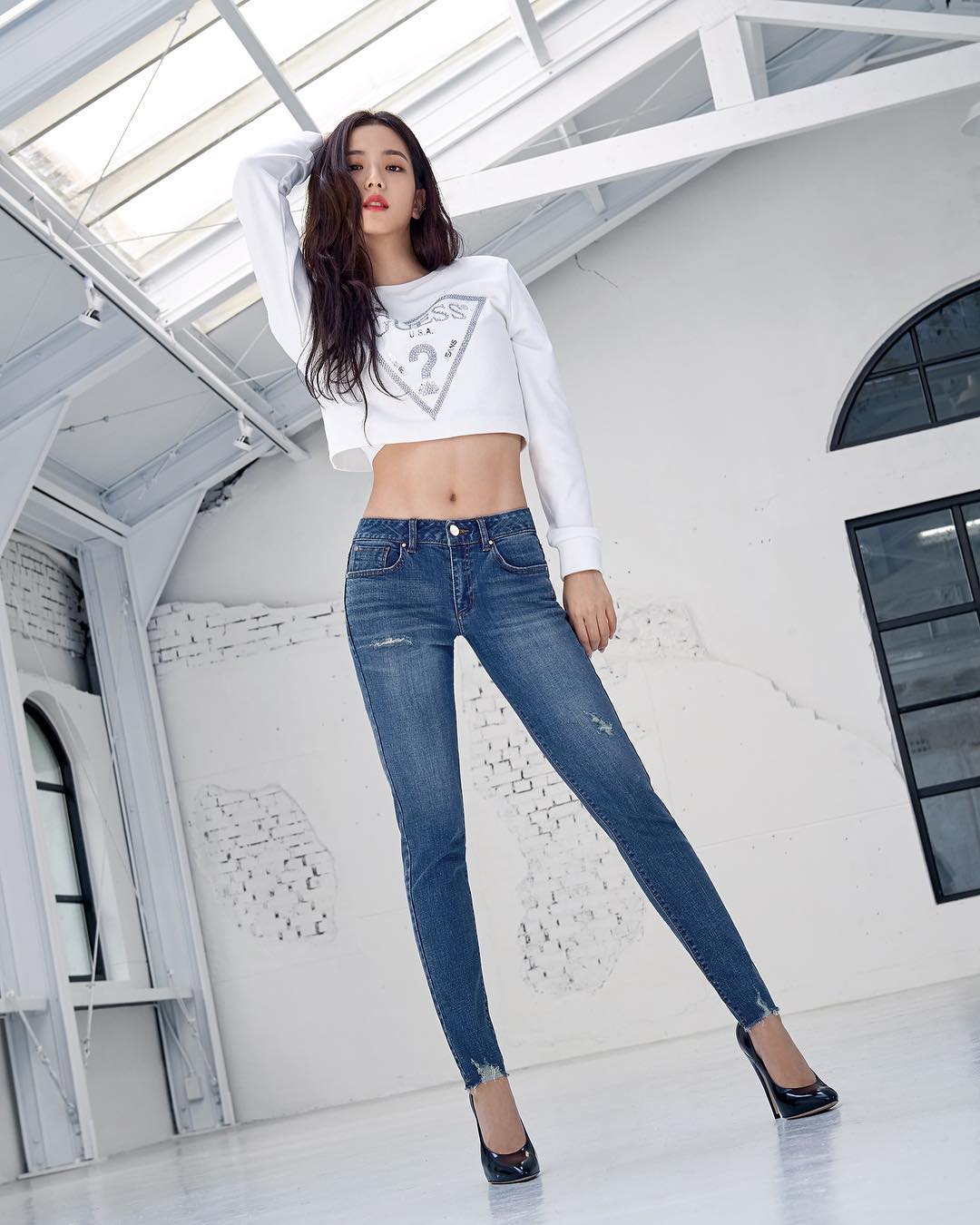 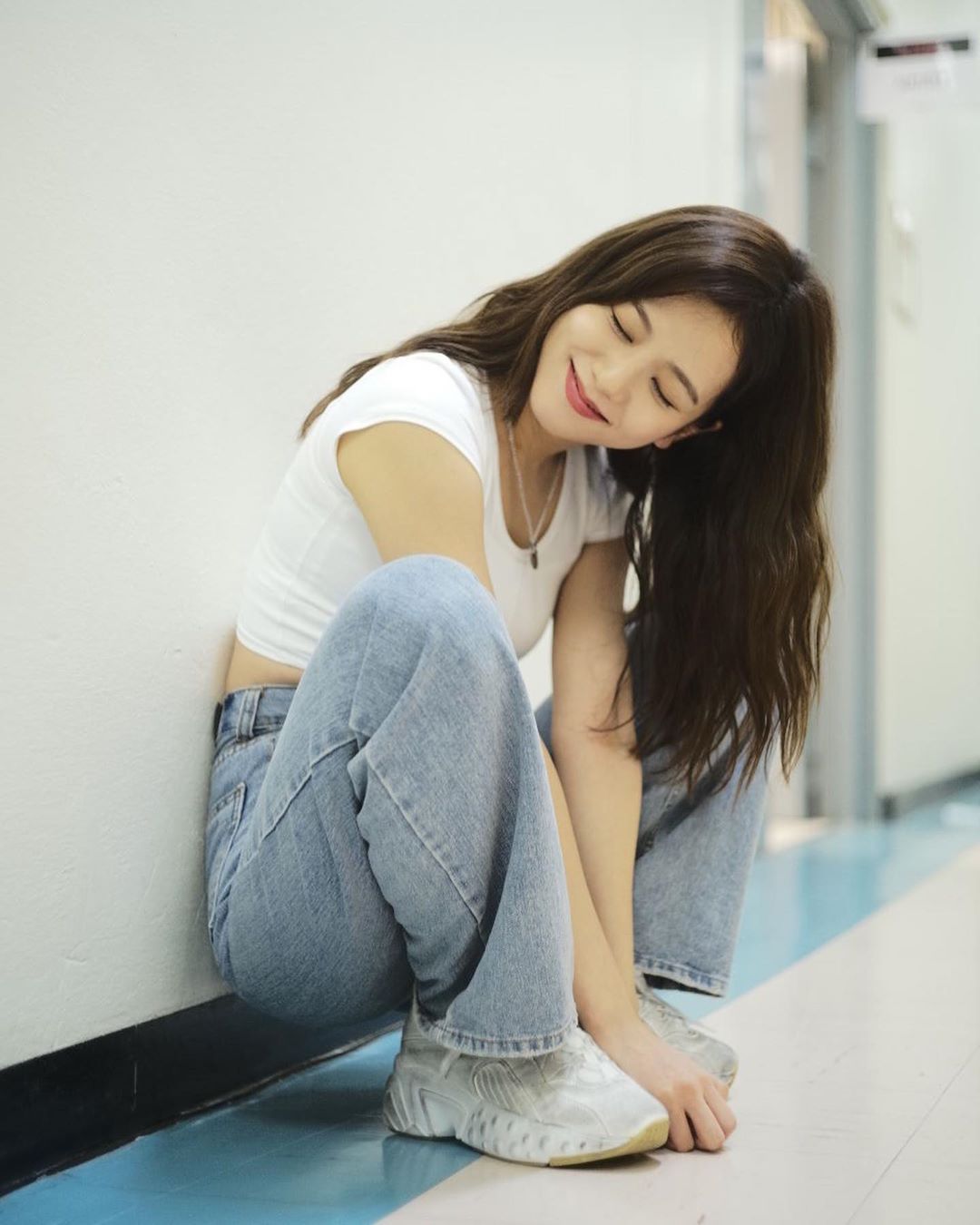 Despite being the shortest among her members, you would never be able to tell from Jisoo’s slim body – which is perfectly demonstrated in the group’s photo shoot with Guess! 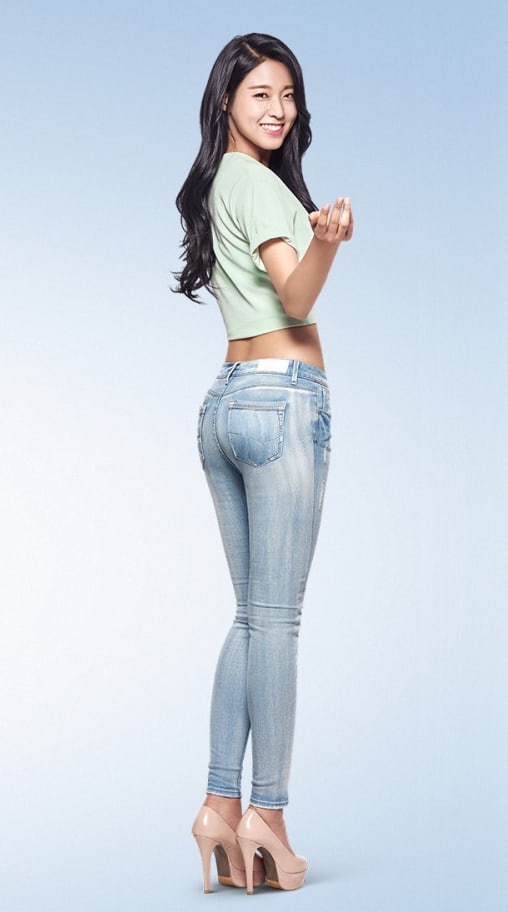 Seolhyun took the world by storm in her iconic advertisement for SK Telecom in 2016 where she made an effortless outfit look outstanding. 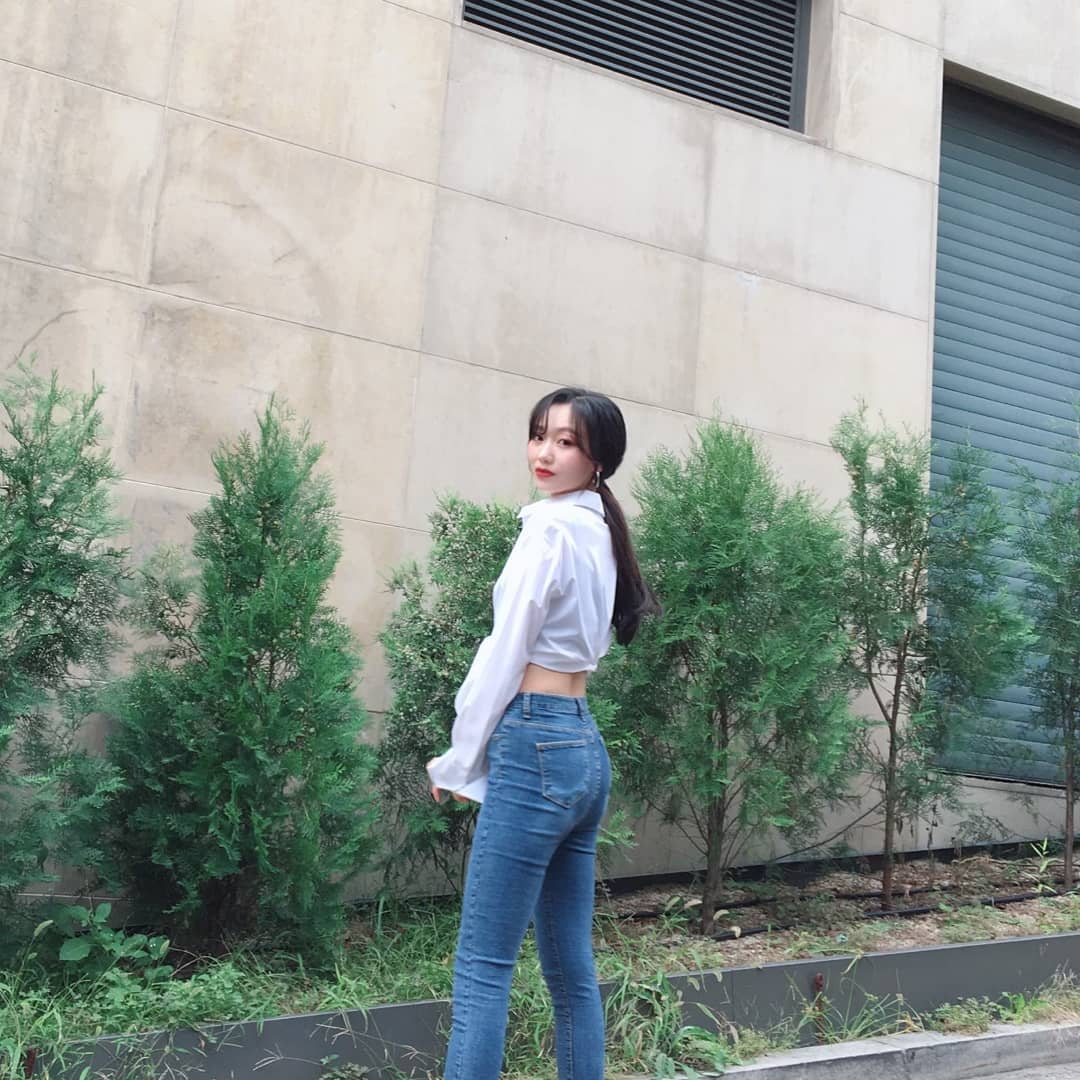 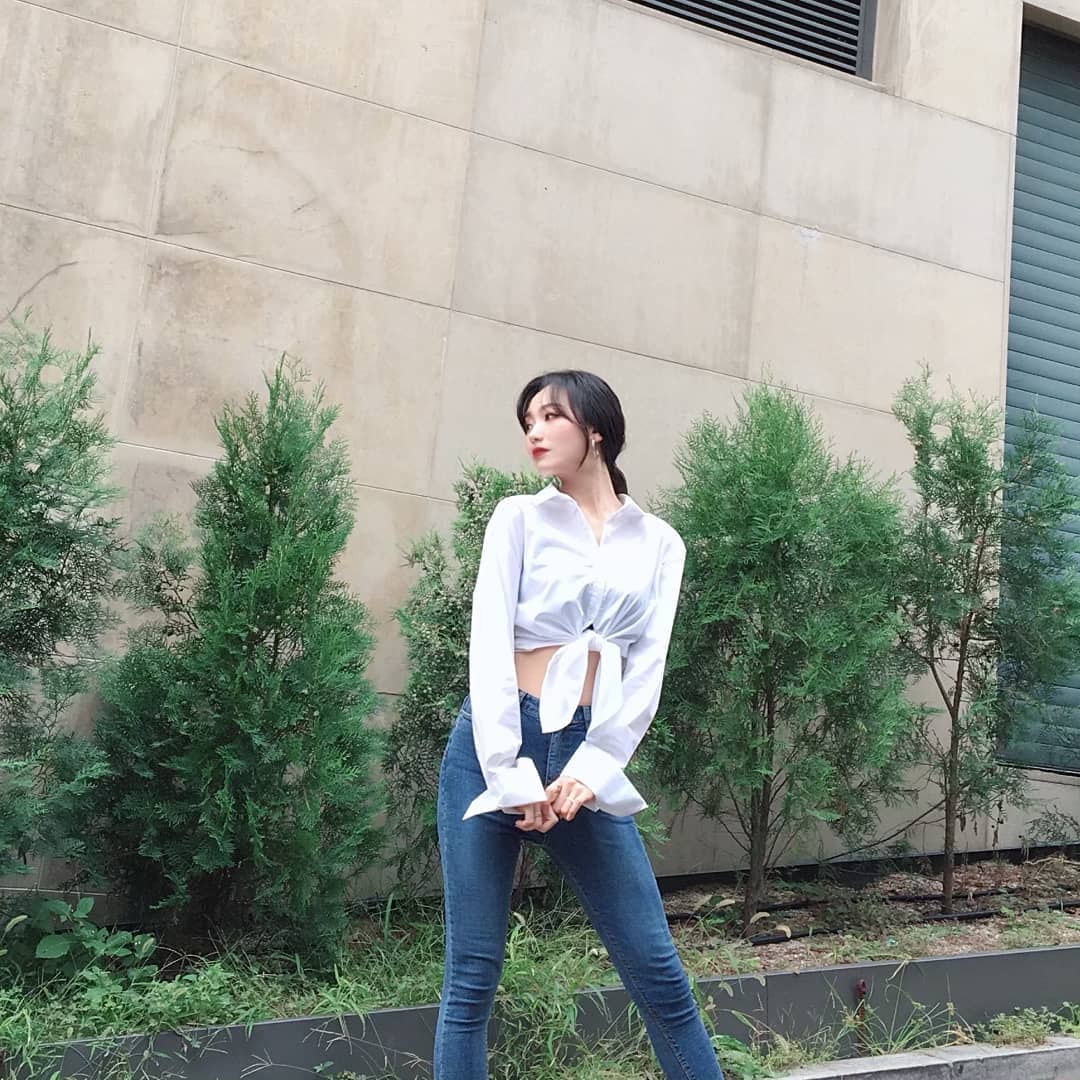 Sujeong is well-known for her tiny waist that is perfectly complimented by a basic pair of jeans. 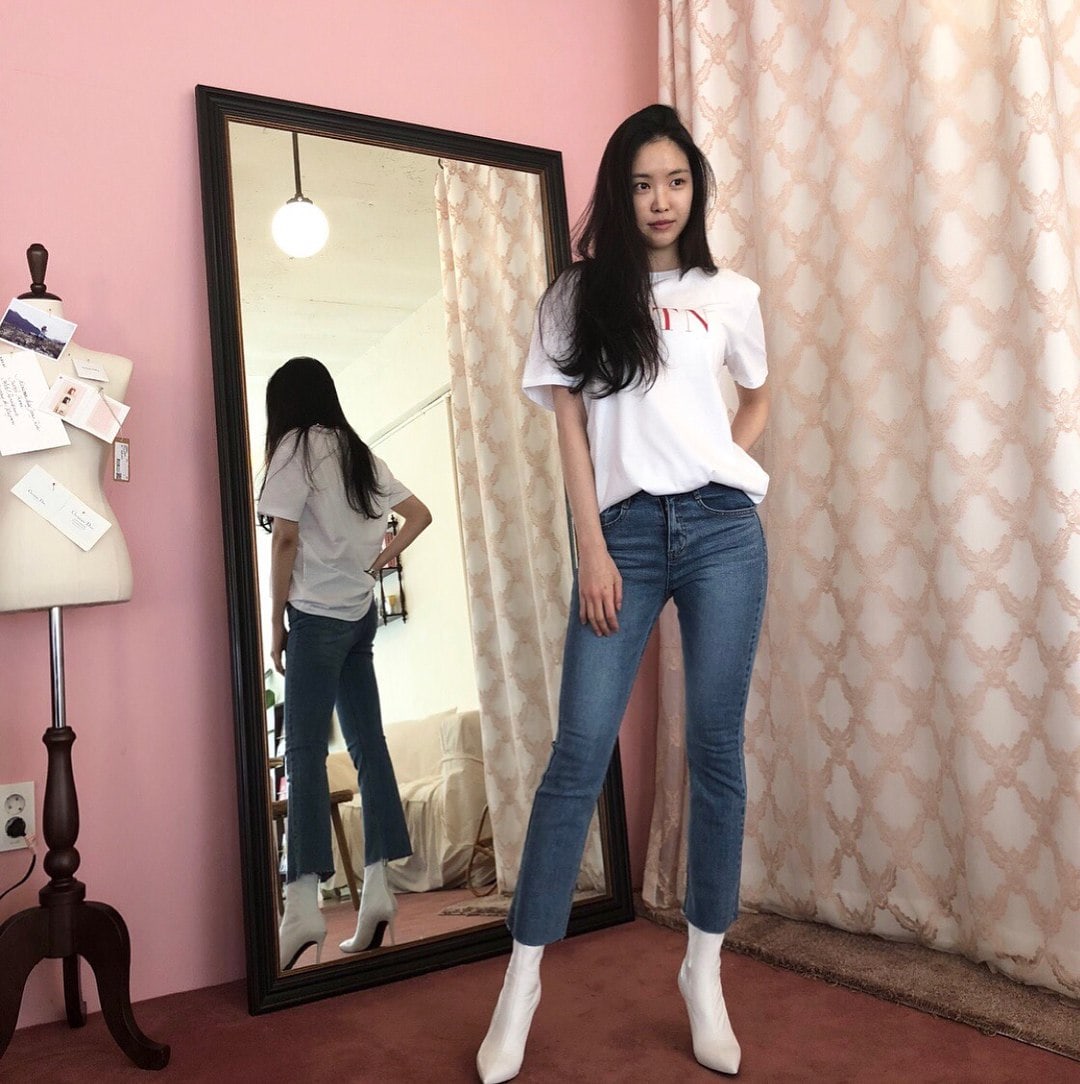 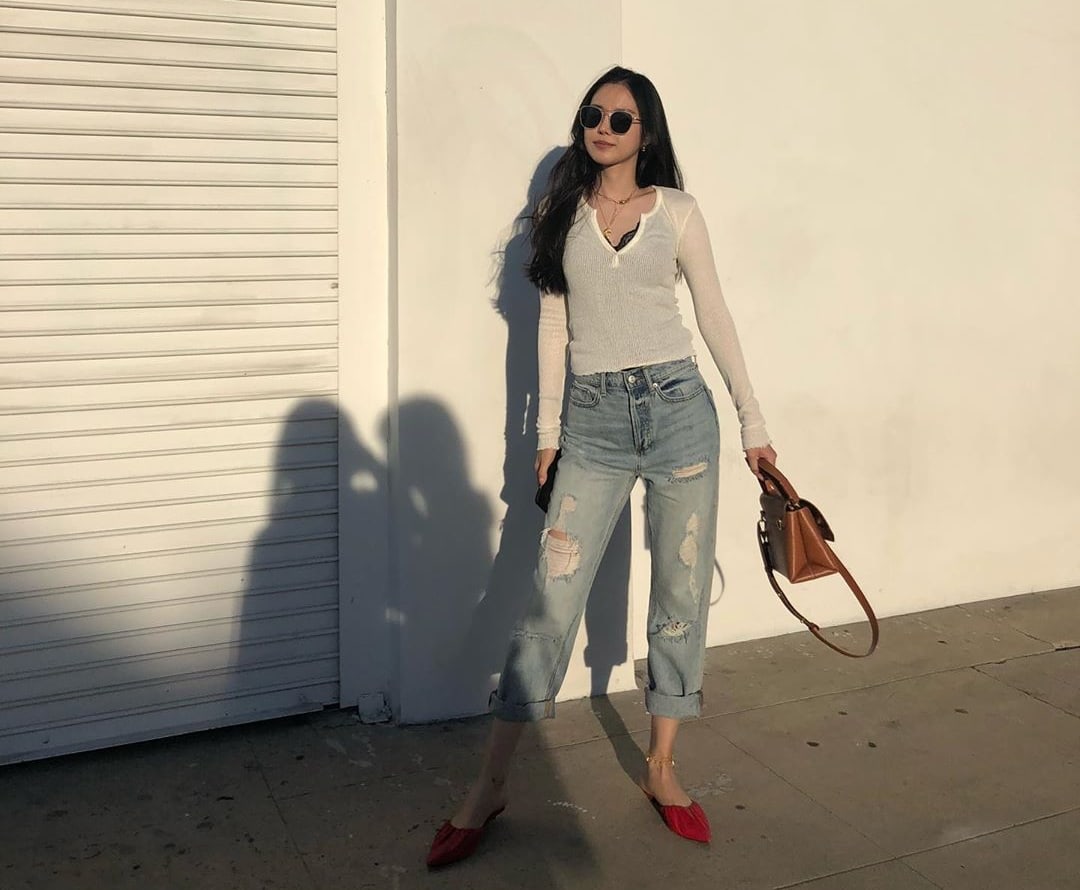 Although Naeun caused more of a stir with a pair of Adidas leggings, her legs can make any pair of pants look great.

Which other celebrities look great in jeans? Let us know in the comments below!