BDC Talks About Celebrity Look-A-Likes, Their Personalities, And More

In the accompanying interview, the members introduced themselves and the group. 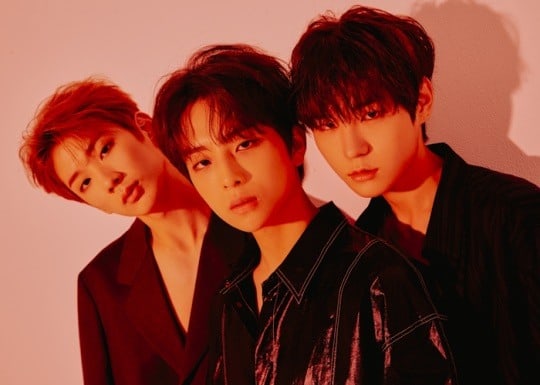 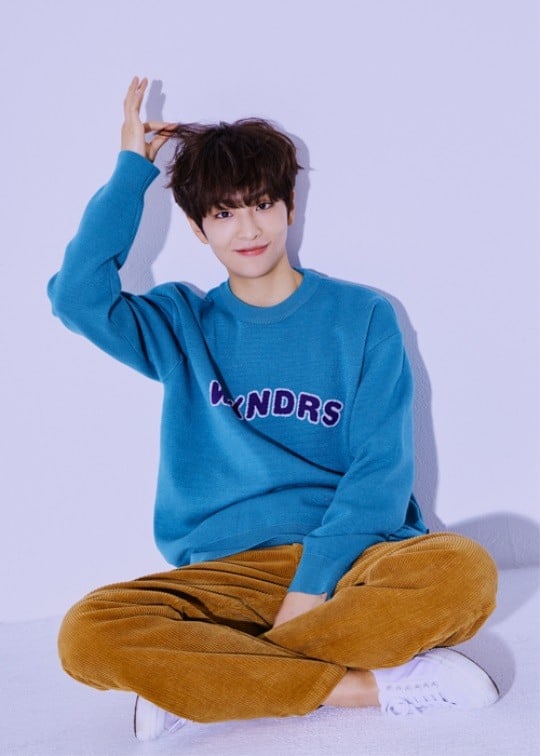 When asked who’s the mood maker in the group, BDC chose their leader Kim Si Hun and explained that he works hard to cheer up the others when they’re down. He added that he has a positive personality in real life and he tries hard not to dislike others. 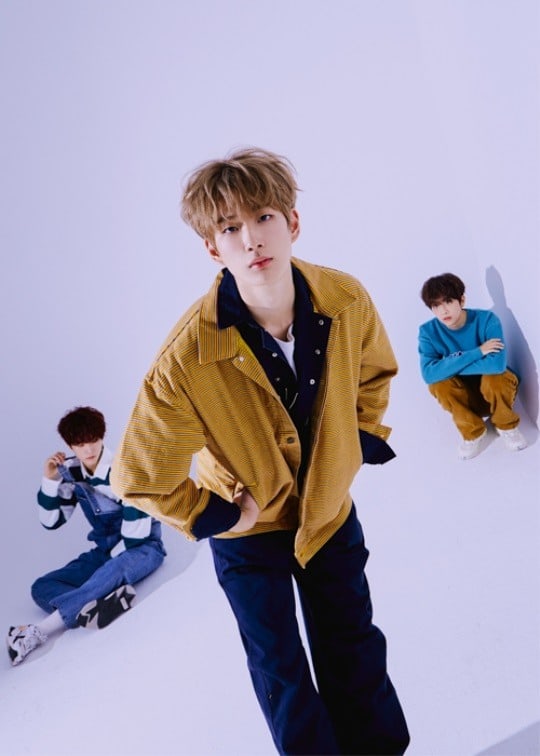 Yun Jeong Hwan described BDC’s debut track “Remember Me” as a song you can listen to for a long time because it’s trendy and not boring. As for other music styles the group wants to try in the future, Hong Seong Jun said he wants to try a fun song that can show the members’ different skills.

He also added that he wants to try acting. “I think I’d match well with the role of a student,” said Hong Seong Jun with a laugh. “Instead of a masculine role, I want to try portraying a cute student in a school drama.”

When the BDC members aren’t busy practicing for an average of 12 hours a day, they said they enjoy hobbies such as playing games, exercising, and watching movies. 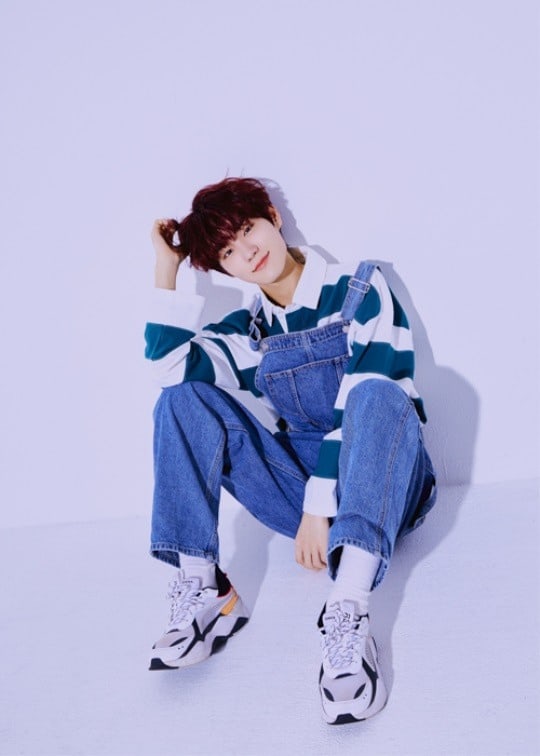 Speaking about his dream of becoming a singer, Yoon Jung Hwan said that it started when he began acting in musicals during his first year in middle school at the suggestion of his mother. Hong Seong Jun has enjoyed singing since he was young. He attended an academy with a friend and joined the audition class. Kim Si Hun majored in practical dance at the Hanlim Multi Art School and received casting offers through his social media page. 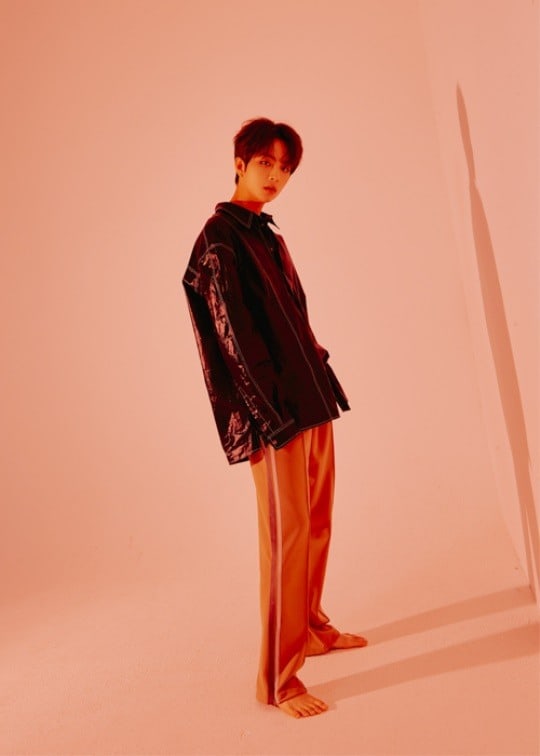 The idols spoke carefully when naming celebrities they look like. Kim Si Hun said Nam Joo Hyuk. Expressing his gratitude and saying that it’s an honor, Hong Seong Jun picked SEVENTEEN’s Hoshi and ITZY’s Yeji. Describing his charm, Yun Jung Hwan said with a laugh, “I think my biggest charm is my silliness and being clumsy at anything I do.” 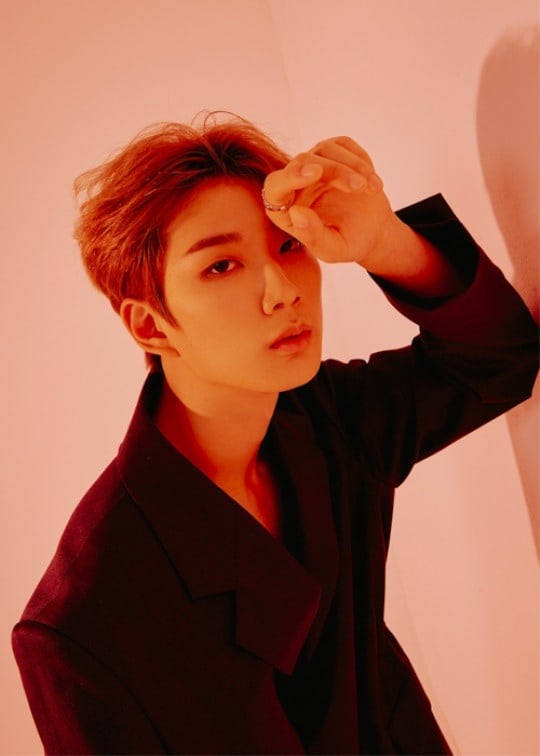 Kim Si Hun said he has many happy memories watching SBS’s “Family Outing” and MBC’s “Infinite Challenge” while growing up, and he said he wants to meet and learn a lot from Yoo Jae Suk. He added that he wants to appear on “Running Man,” saying, “I like to run, so I think I’ll be able to show my clumsiness.” Yun Jeong Hwan talked about his active personality and expressed his desire to appear on a travel show.

BDC concluded that their goal is to be remembered and known by the public, just like the title of their song says. 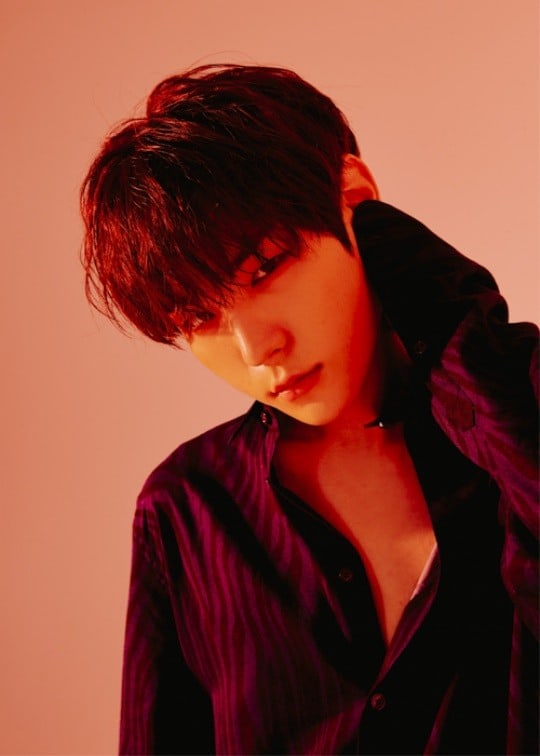 Check out the MV for BDC’s debut track “Remember Me” here.

BNT International
BDC
How does this article make you feel?