Cast Of “Chief Of Staff” Describes Characters, Explains Differences Between 1st And 2nd Season, And More

JTBC’s “Chief of Staff” is back with a new season!

The new season of “Chief of Staff” will follow the life of Jang Tae Joon (Lee Jung Jae) as a newly elected assemblyman. PD Kwak Jung Hwan said, “Season 2 is a lot more complicated, delicate, and fierce. The most important incidents from season 1 were the deaths of Lee Sung Min (Jung Jin Young) and Go Seok Man (Im Won Hee). After those incidents, relationships changed. The relationships between the characters have become more delicate, through which the characters help each other while in doubt, and the way they go about achieving the shared goal will be interesting to see.”

The director continued, “I need to be careful because the drama is connected to politics. I wanted to talk about the Minister of Education instead of the Minister of Justice. After discussing it with the writer, we ultimately decided to go with the Minister of Justice. It was not our intention, but similar issues were coincidentally brought up in real life as well.” He concluded, “The public watch dramas for amusement, but I think it is important that the dramas consist of messages that address societal issues, give people something to think about, and deliver those messages to future generations.”

Moving on from the director’s introductions, the actors took turns describing their characters and sharing their thoughts regarding the second season.

Lee Jung Jae began, “My occupation changed from a senior aide to an assemblyman.” The actor continued, “I try to portray Jang Tae Joon who continues to assist, cherish, and work for other people, despite his changed status as an assemblyman. The drama starts in the National Cemetery. I felt heavy burdens while filming in the actual National Cemetery, and I even began to question whether or not I should organize my thoughts again.” 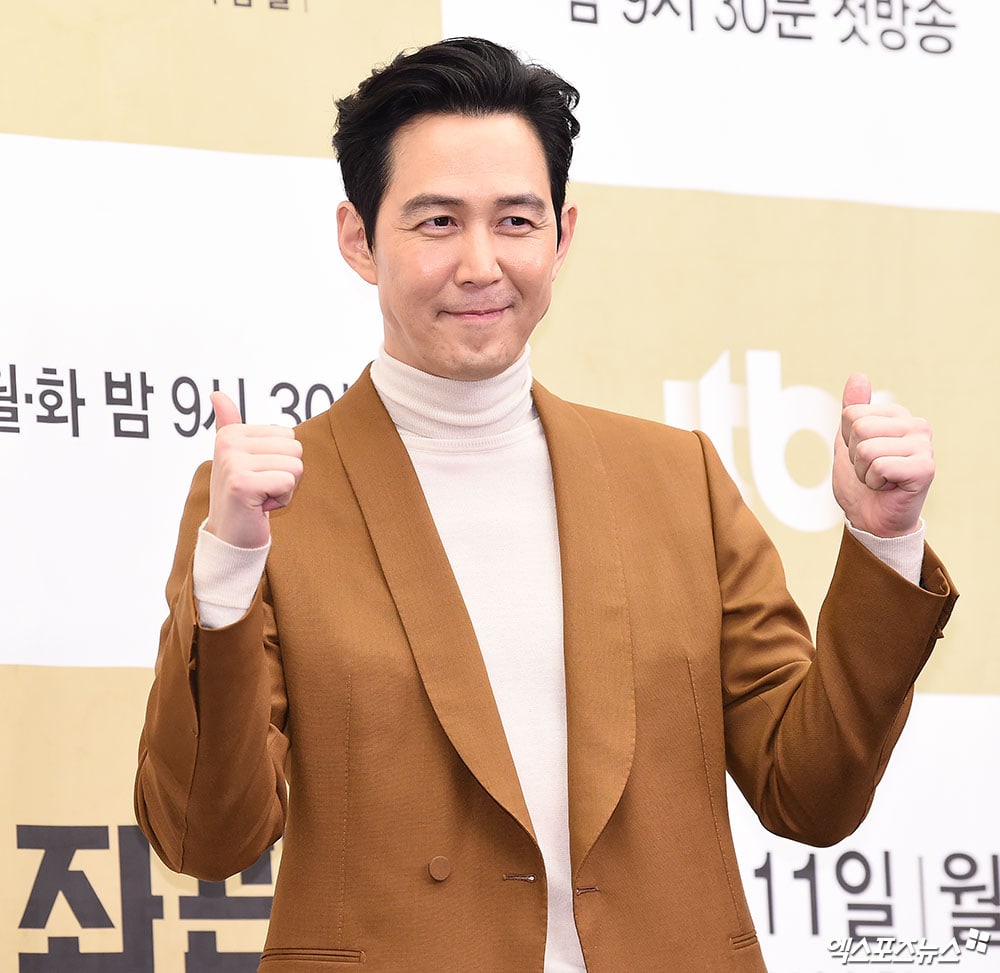 Shin Min Ah returns as the strong female politician Kang Sun Young. The actress explained, “I was a newly elected member of the National Assembly in season 1 and still am in season 2.” She continued, “There were things I needed to take care of but had trouble taking care of them as a newly elected assemblywoman. Near the end of the first season, Kang Sun Young’s senior aide was murdered in cold blood. Because of the incident, Kang Sun Young has mixed emotions that make her doubt those around her and feel betrayed and angry. These mixed emotions prevent her from moving forward. That will show in season 2. It will still be hard for her to move forward, and she will be blocked by a number of incidents. I think she will become stronger emotion-wise.” 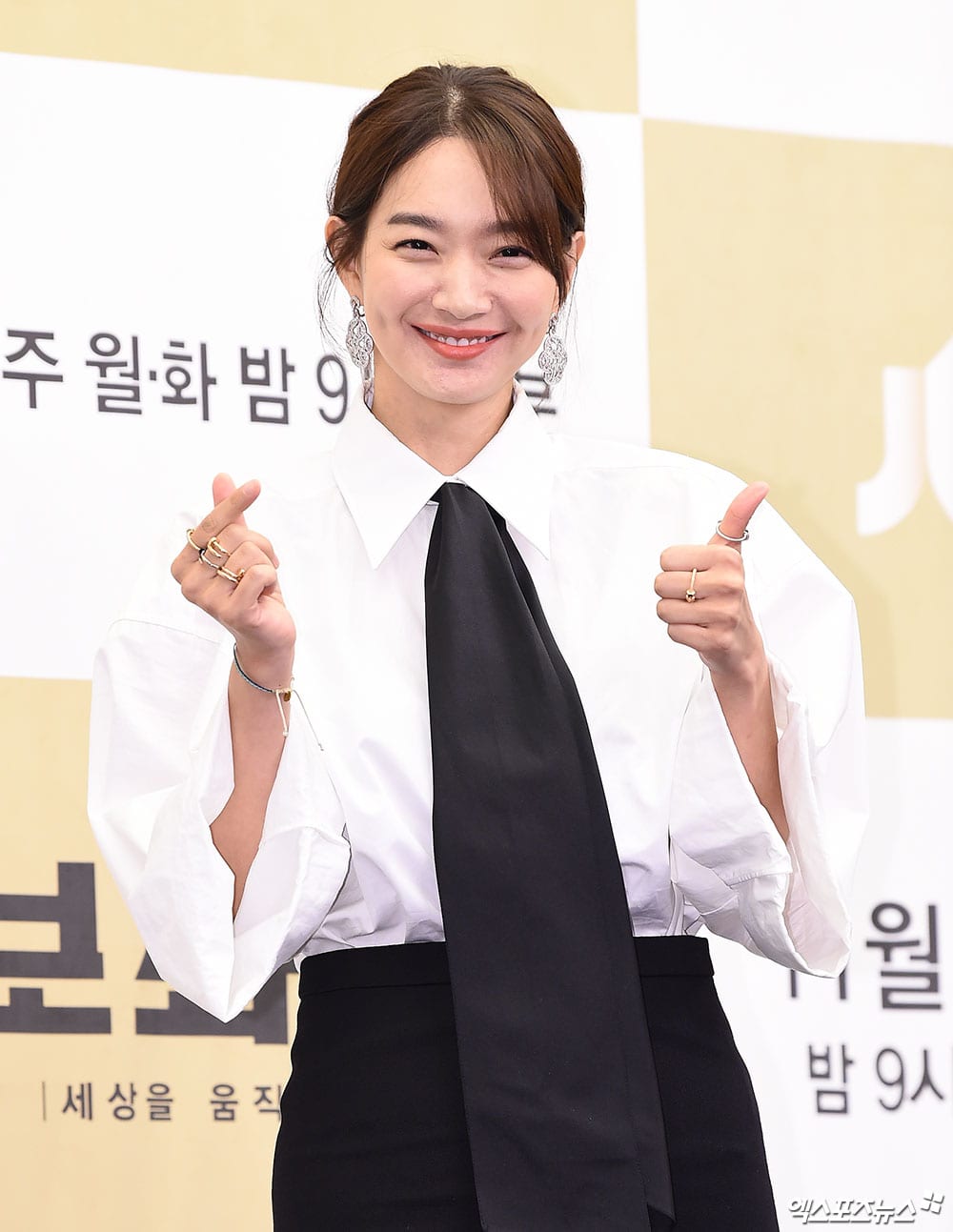 The two also explained that there will be a change in their relationship. Lee Jung Jae said, “We will repeatedly get back together and separate because of doubts and misunderstandings. We will continue to engage in both work and love. I’m also curious about the end of our relationship. Please watch it until the end to find out.”

Lee Elijah said, “I did my best so that viewers can tell Yoon Hye Yoon [her character from the drama] is doing everything she can for the assemblyman [Jang Tae Joon] and taking initiative as his assistant.” Kim Dong Jun shared, “The biggest change from being transferred to Kang Sun Young’s office is that my job title changed to secretary. I think the most important thing is showing that I’ve become more comfortable with being in the office than I was when I was just an intern.” 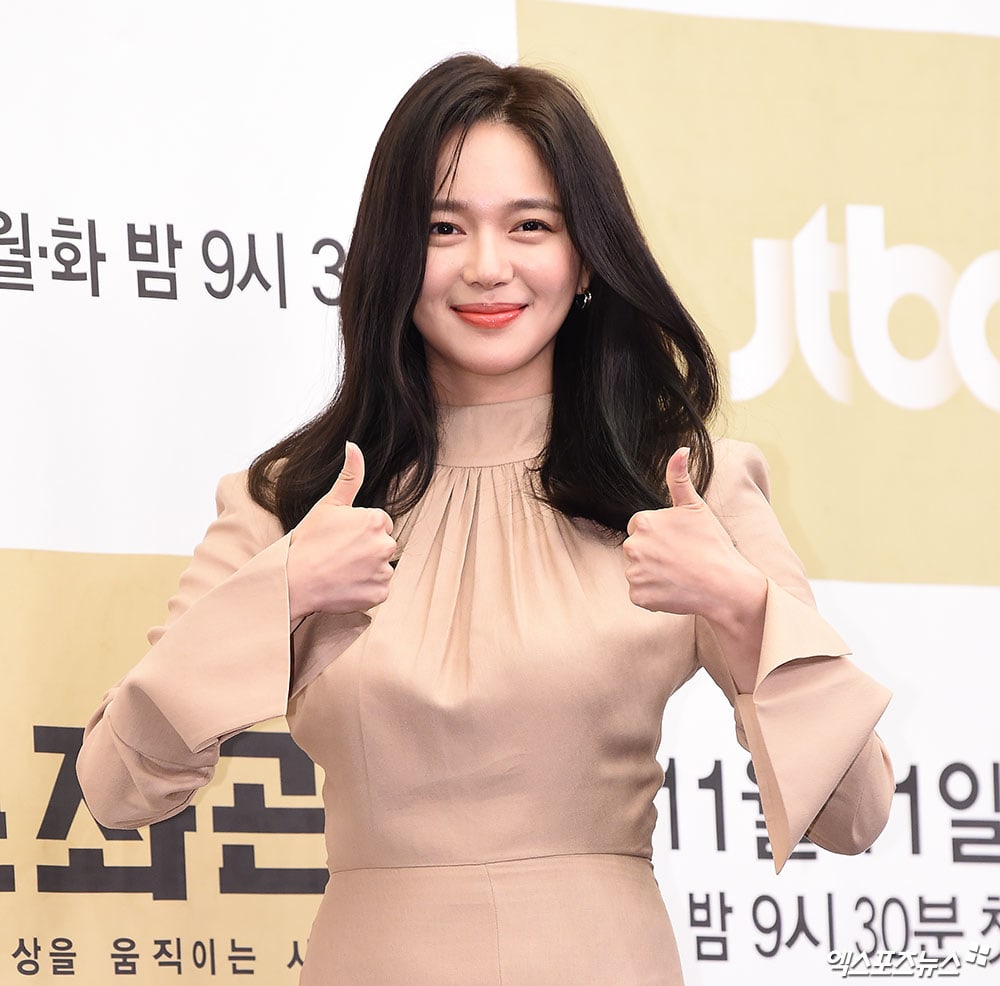 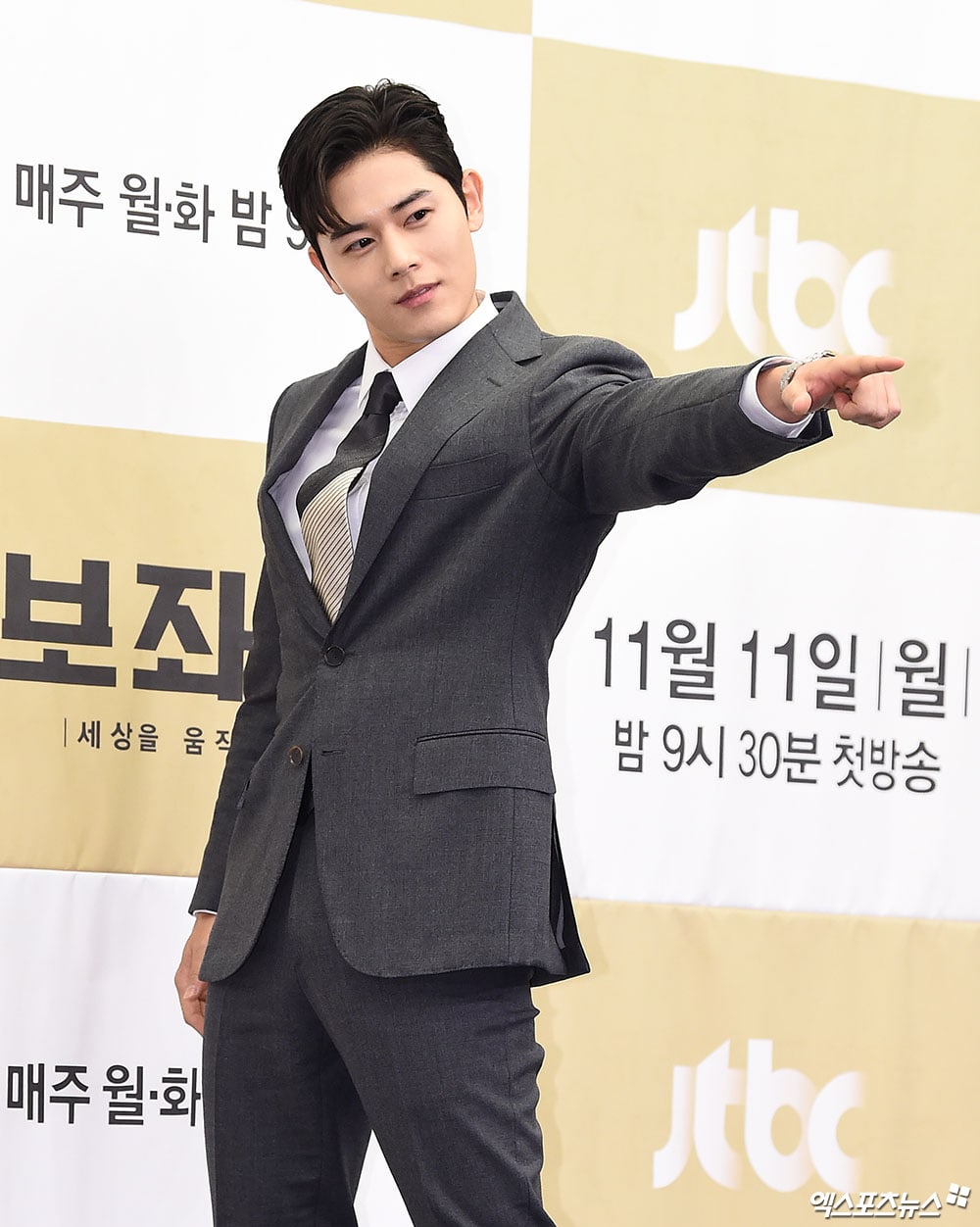 PD Kwak Jung Hwan concluded the press conference by saying, “The main point is whether or not Lee Jung Jae will win this just but lonely battle. I get emotional every time I look at the back of Lee Jung Jae.” He continued, “It is a story about different people passionately moving forward. With new people joining the drama, season 2 will tell a story that is tighter and deeper. It will be good to look out for the emotions that characters express.”