EXO has released group teaser images along with the music video teaser for “Obsession”! 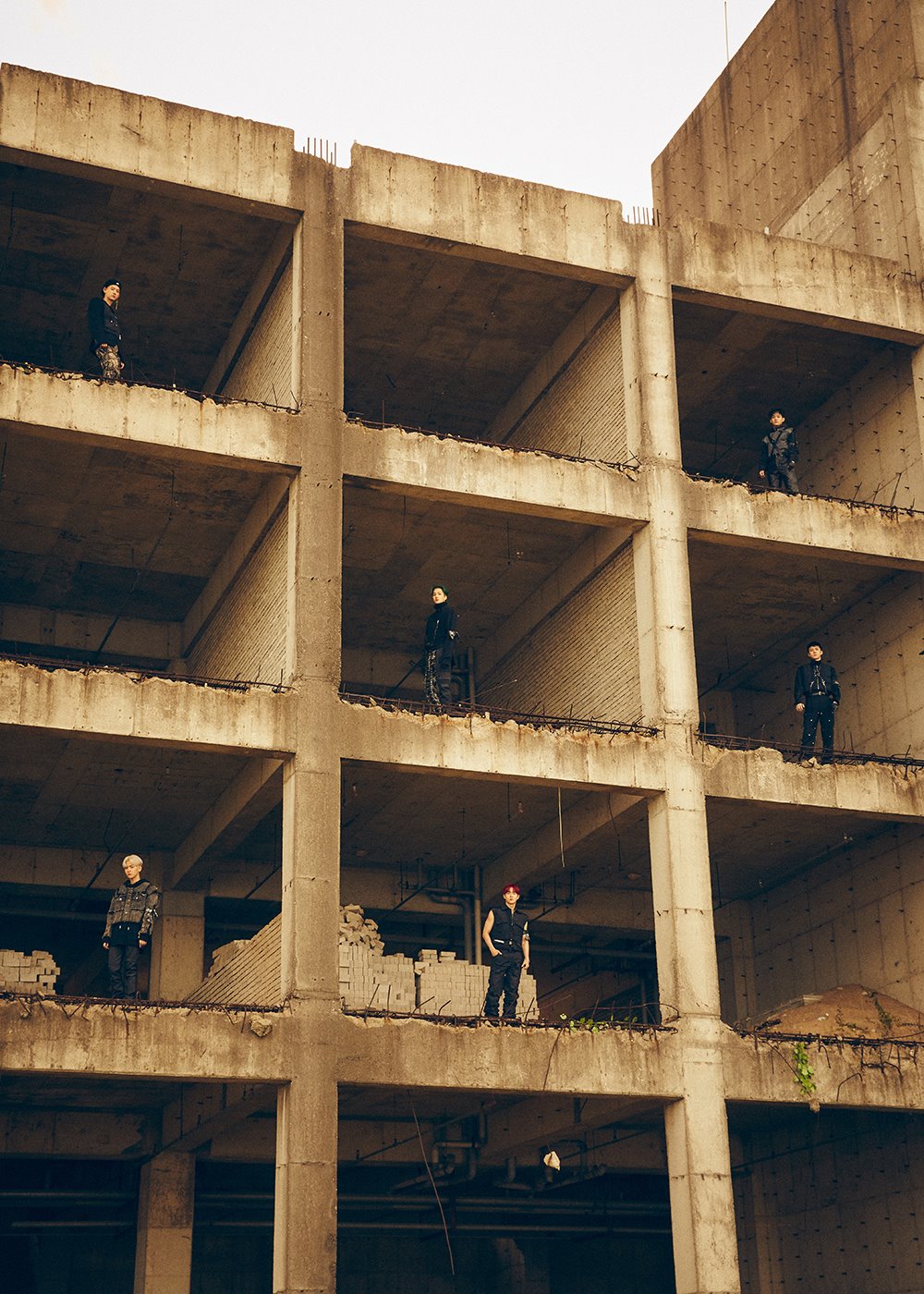 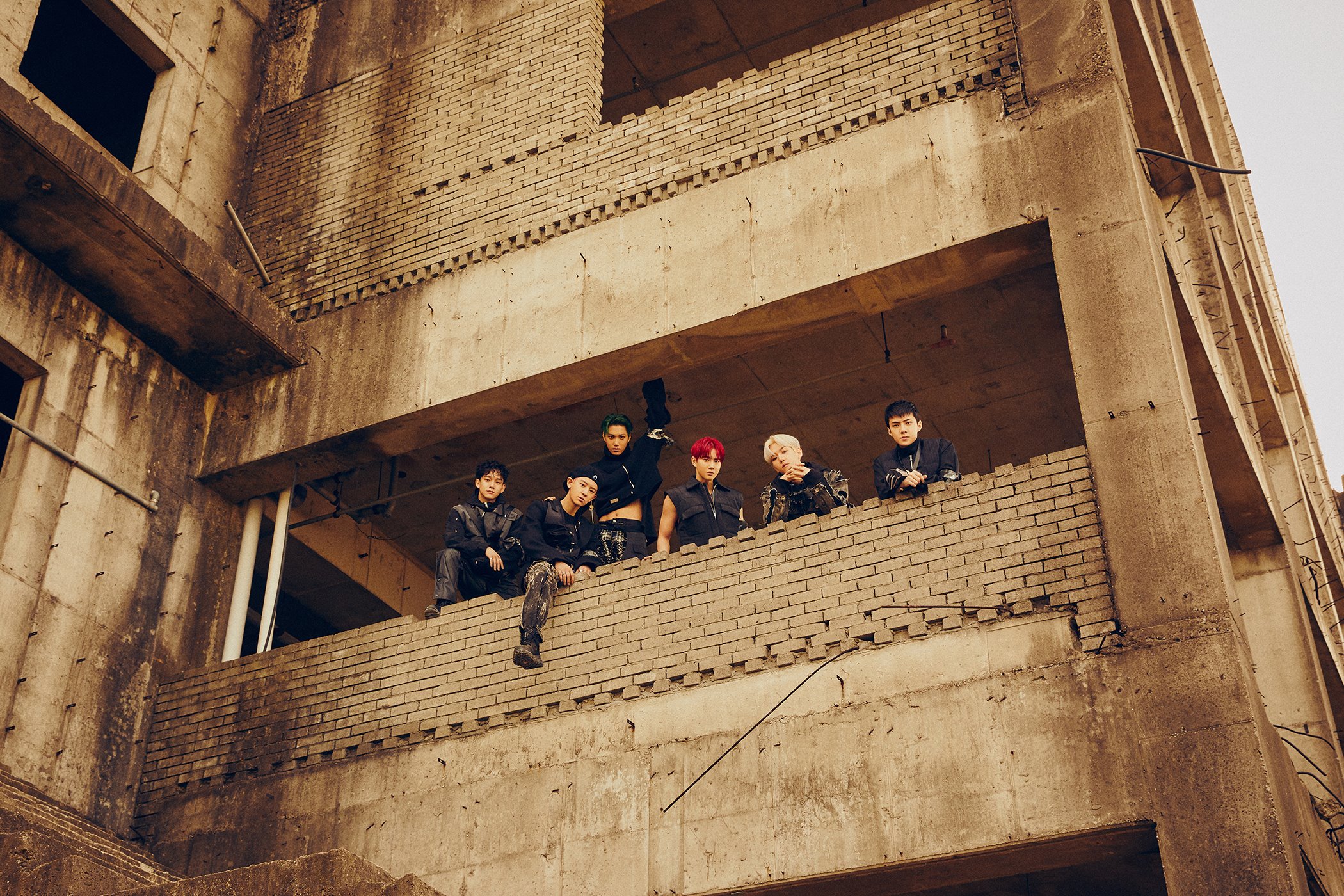 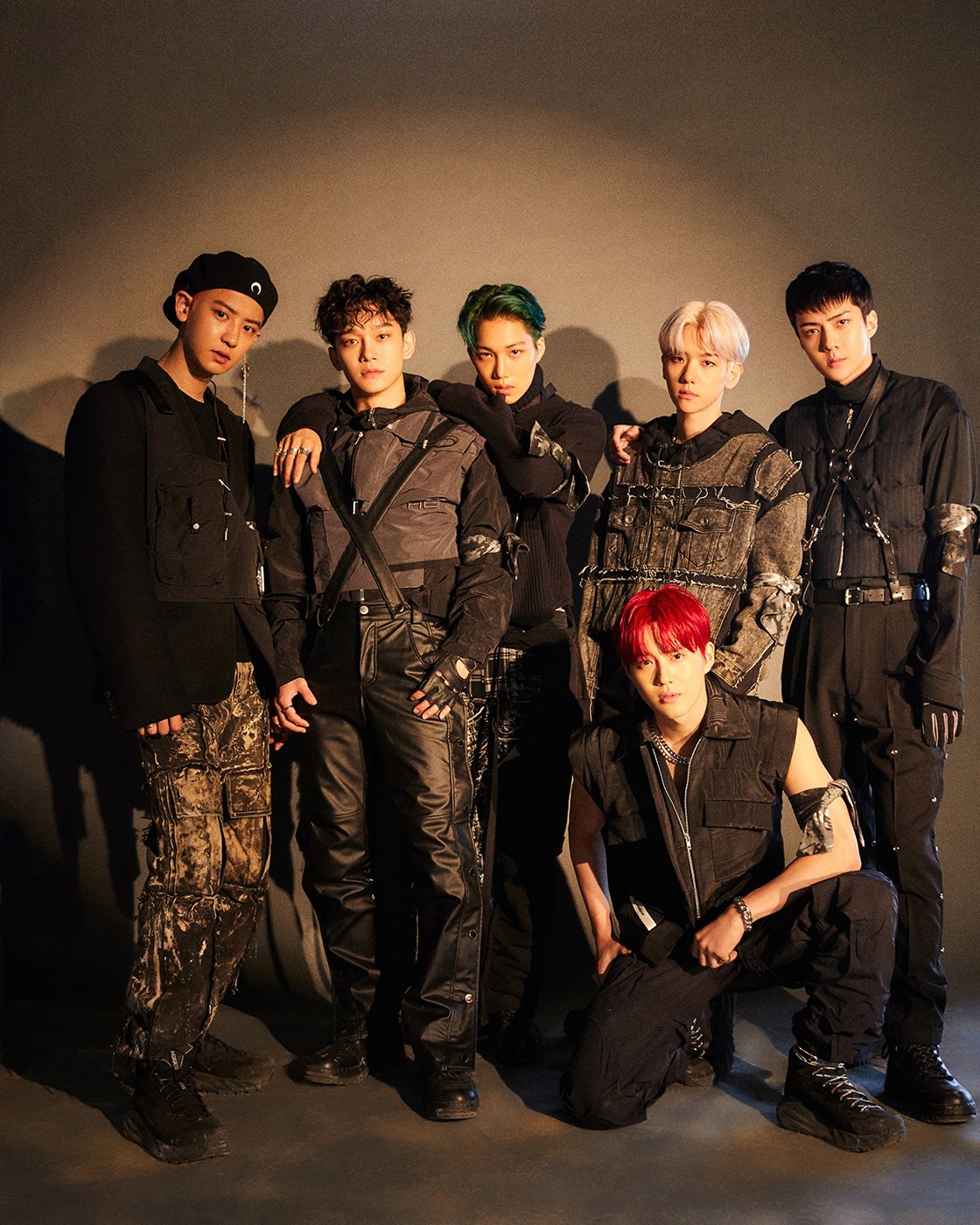 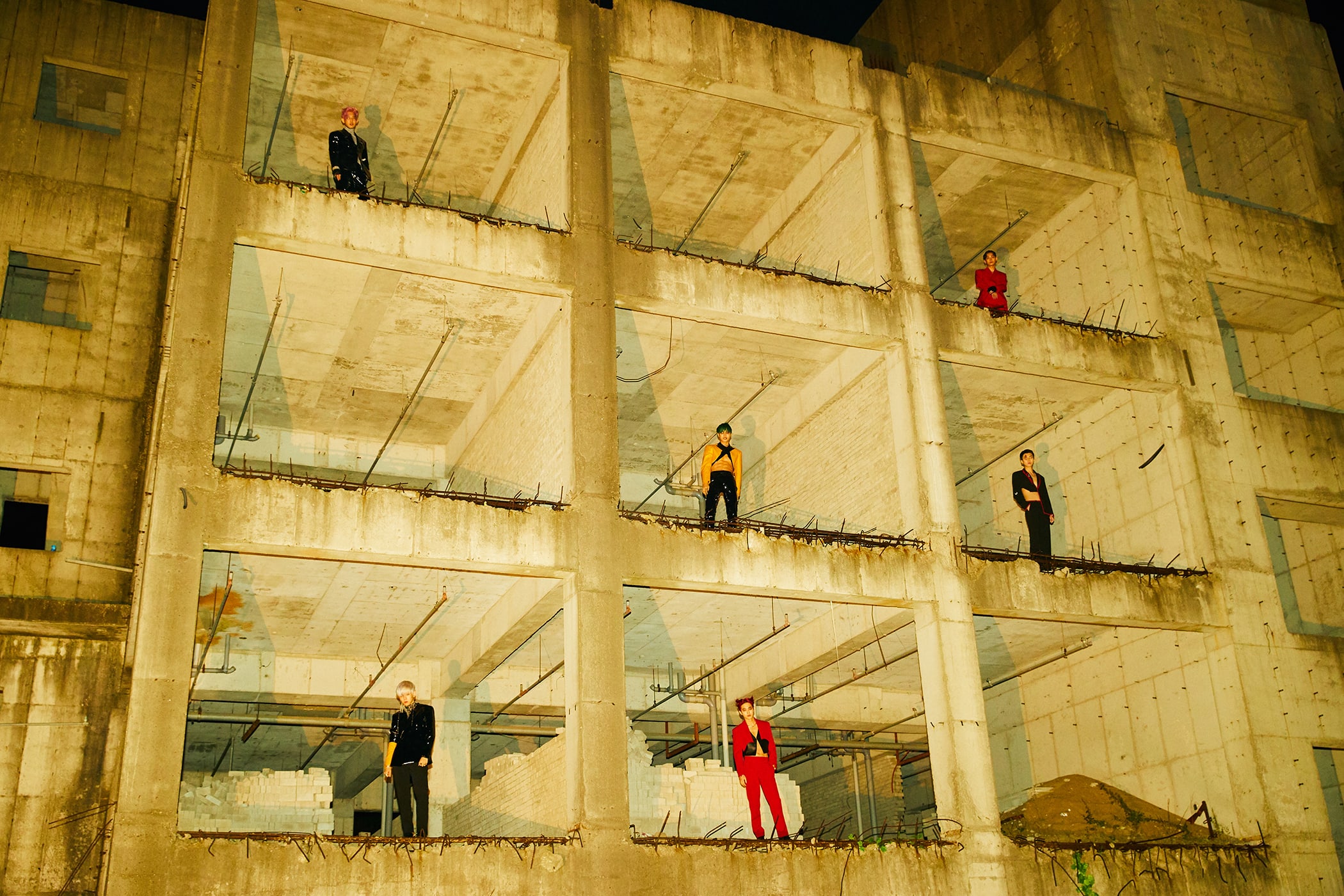 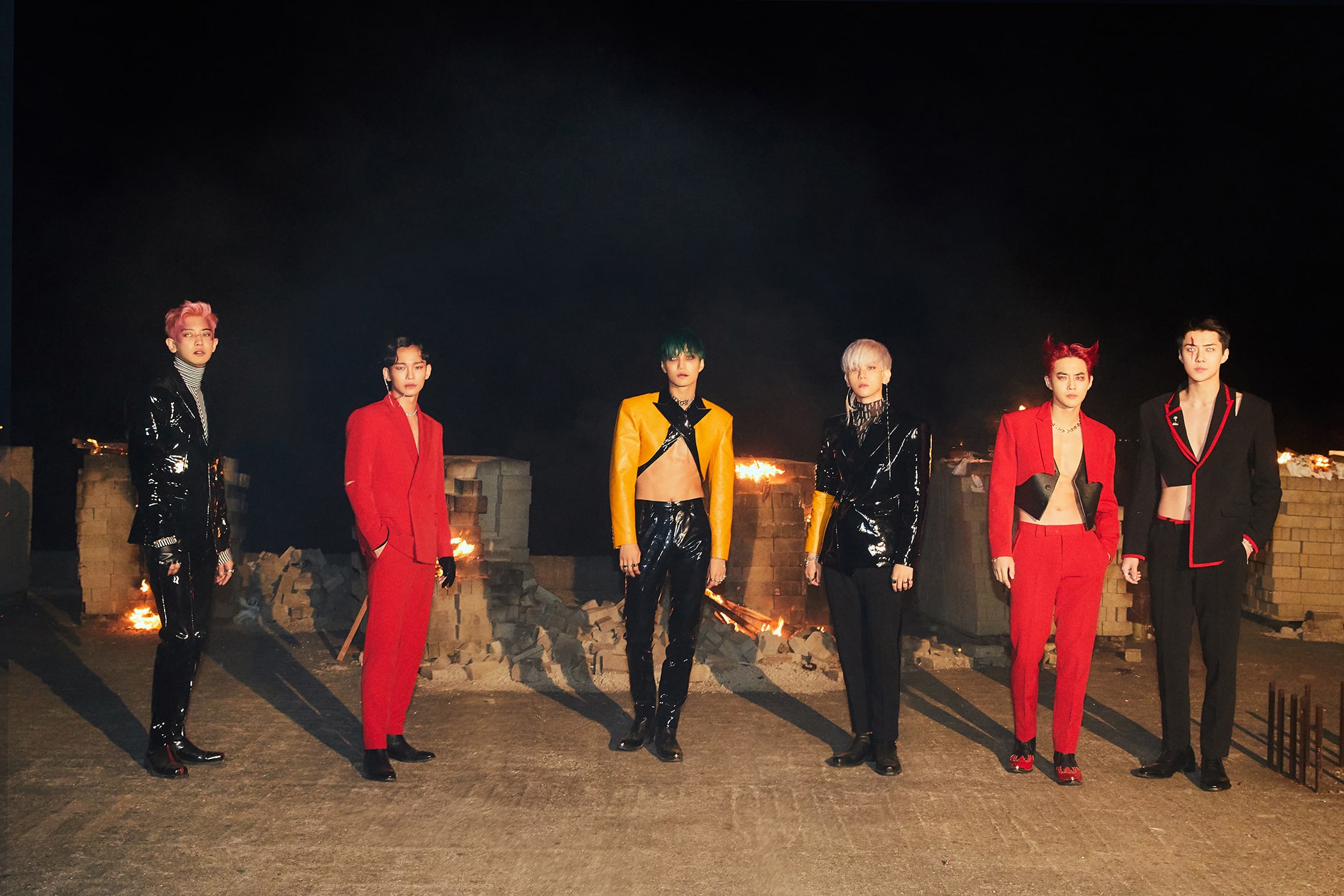 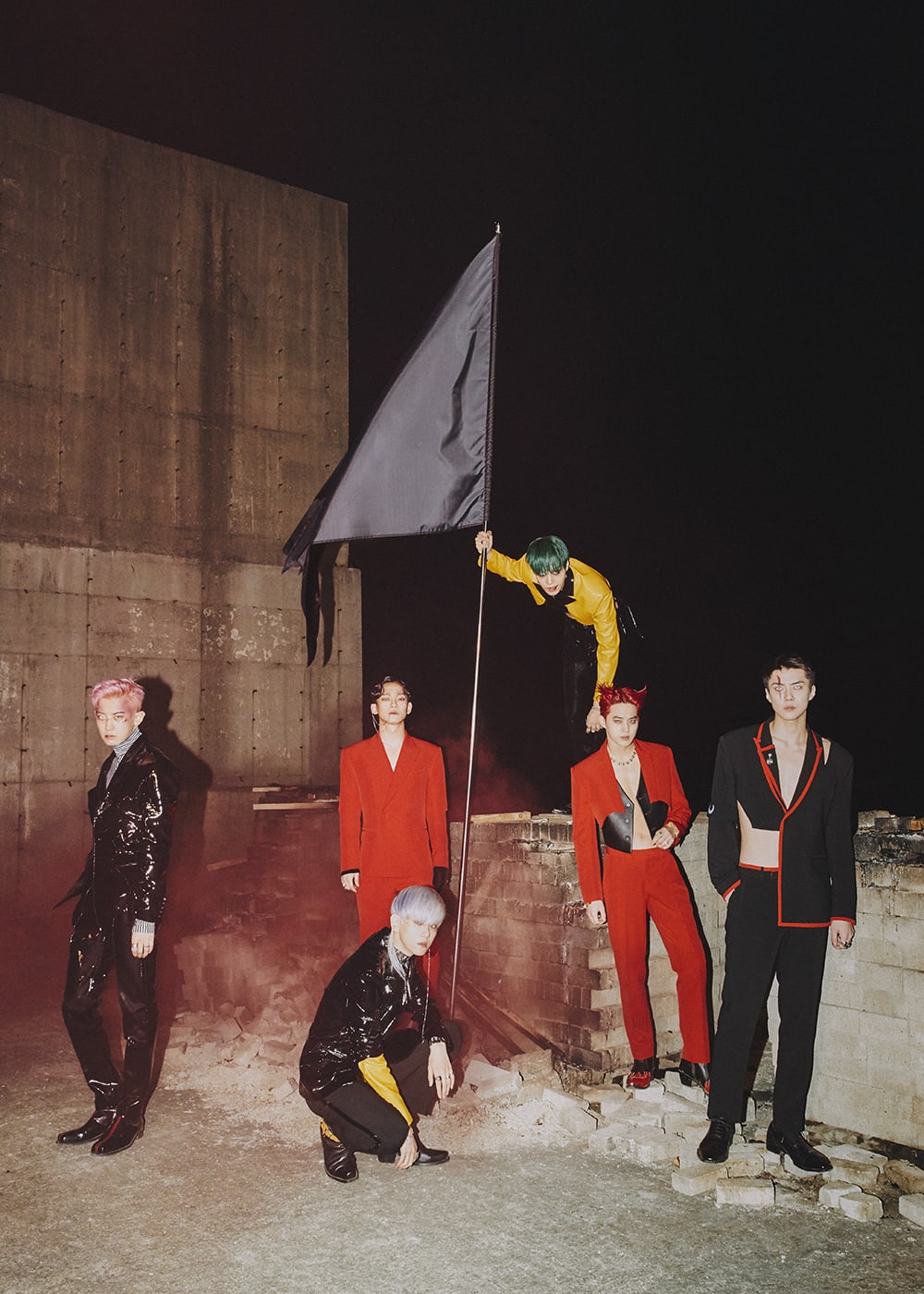 EXO has shared the details for the OBSESSION version of their upcoming album.

Check out what the OBSESSION version will look like below:

EXO will be having special offline events for their “Obsession” comeback!

The group will perform “Obsession” for the first time at “EXO THE STAGE,” which will take place on November 29 at the Bitmaru Broadcasting Support Center in Ilsan, Gyeonggi Province.

“EXO THE PLACE” opens in Itaewon, Seoul from December 9 and will be a space decorated with content related to EXO’s sixth album “Obsession.” Fans will be able to check out the “Obsession” music video set, outfits, jacket photos, and media art.

EXO has revealed album details for the EXO version and X-EXO versions of their sixth album “Obsession.”

Check out what the albums will contain below!

EXO has shared a comeback trailer and schedule for their sixth album “Obsession”!

The album is due out on November 27, and it was previously announced that it will include 10 tracks in all.

Watch the amazing trailer titled “#EXODEUX” below, and check out what we can look forward to in the days ahead! 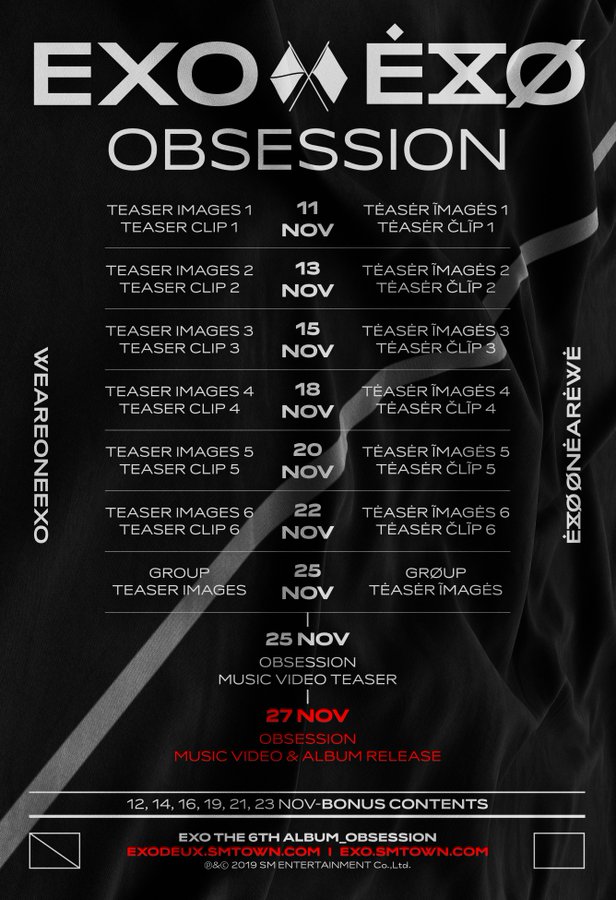