With only four episodes remaining, tvN has released behind-the-scenes photos from the set of “Melting Me Softly”!

In the behind-the-scenes photos, Ji Chang Wook and Won Jin Ah show off their amazing chemistry. They immerse in their characters and also joke around on set. 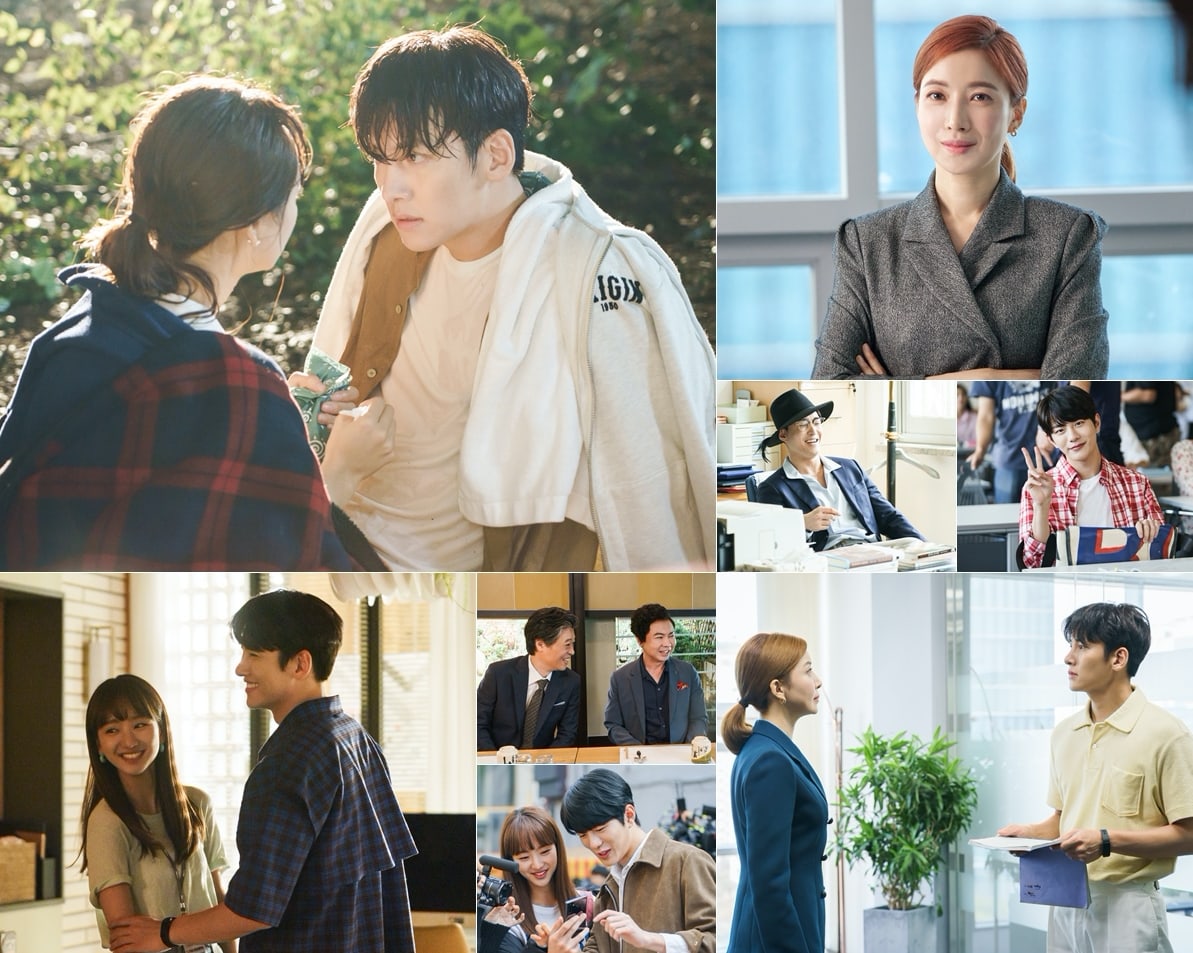 A source from the drama said, “The actors have a high level of trust and closeness with one another, so the set is always full of laughter. We only have four episodes left, and everyone is trying their best to give lots of fun and moving emotions to viewers. Please look forward to seeing if Dong Chan and Mi Ran, whose love is growing every day, can overcome their side effects from the frozen human experiment and can smile at the end.”