BTS has announced their plans to drop another remix of their song “Make It Right”!

Last month, BTS collaborated with American singer Lauv on a special new version of “Make It Right,” a fan-favorite B-side from their mini album “Map of the Soul: Persona.” Two weeks later, the group went on to release a new EDM remix of the version featuring Lauv. Both remixes shot to the top of various iTunes Top Songs charts across the globe shortly after their release.

On November 8 KST, Big Hit Entertainment officially confirmed that BTS would be dropping a new acoustic remix of “Make It Right” featuring Lauv later that day. The new arrangement will highlight the soft, sentimental side of the song by putting the spotlight on the melody and the understated harmony between the acoustic guitar, bass, and keyboard.

BTS’s “Make It Right (feat. Lauv) (Acoustic Remix)” will be released on various streaming platforms both within Korea and abroad on November 8 at 6 p.m. KST. 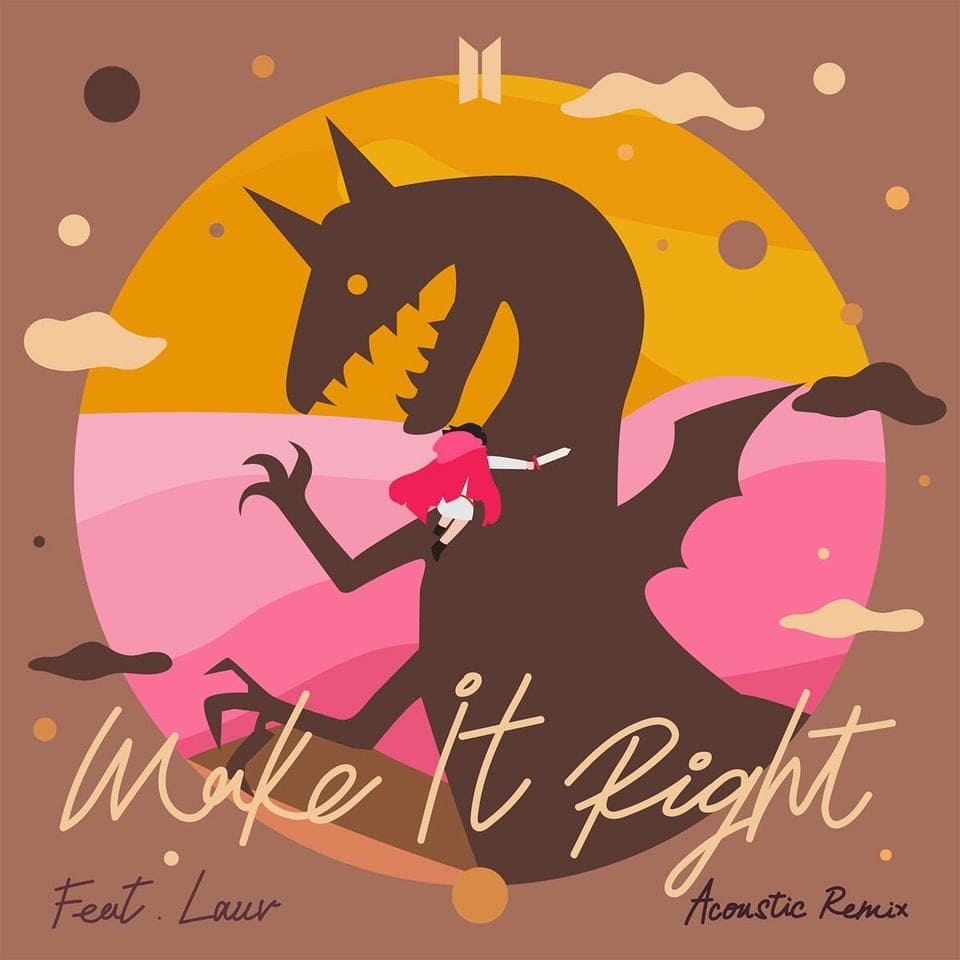 Are you excited to hear this new version of “Make It Right”?