Stray Kids shared concept photos for Felix and I.N as they prepare to release “Astronaut”! 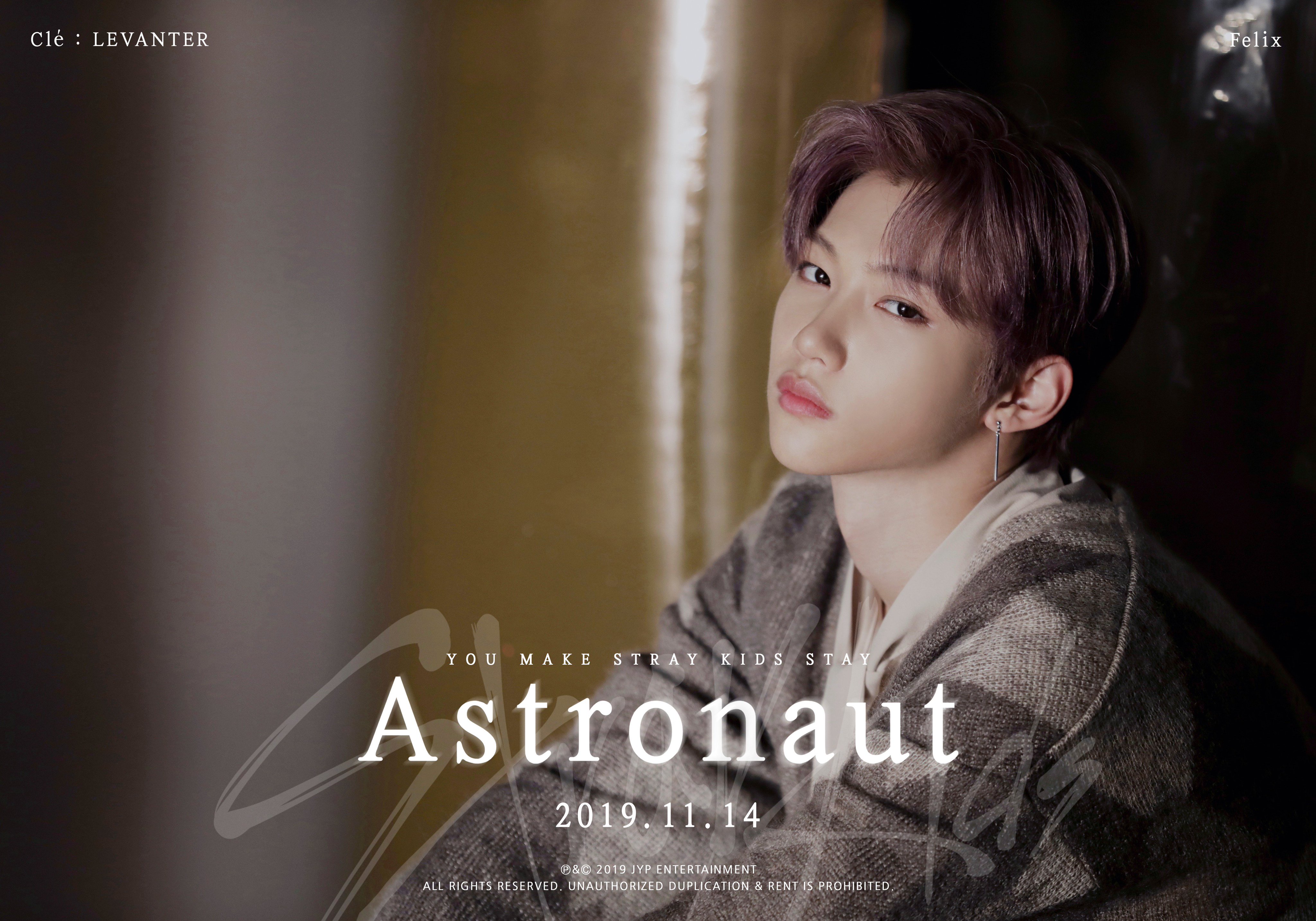 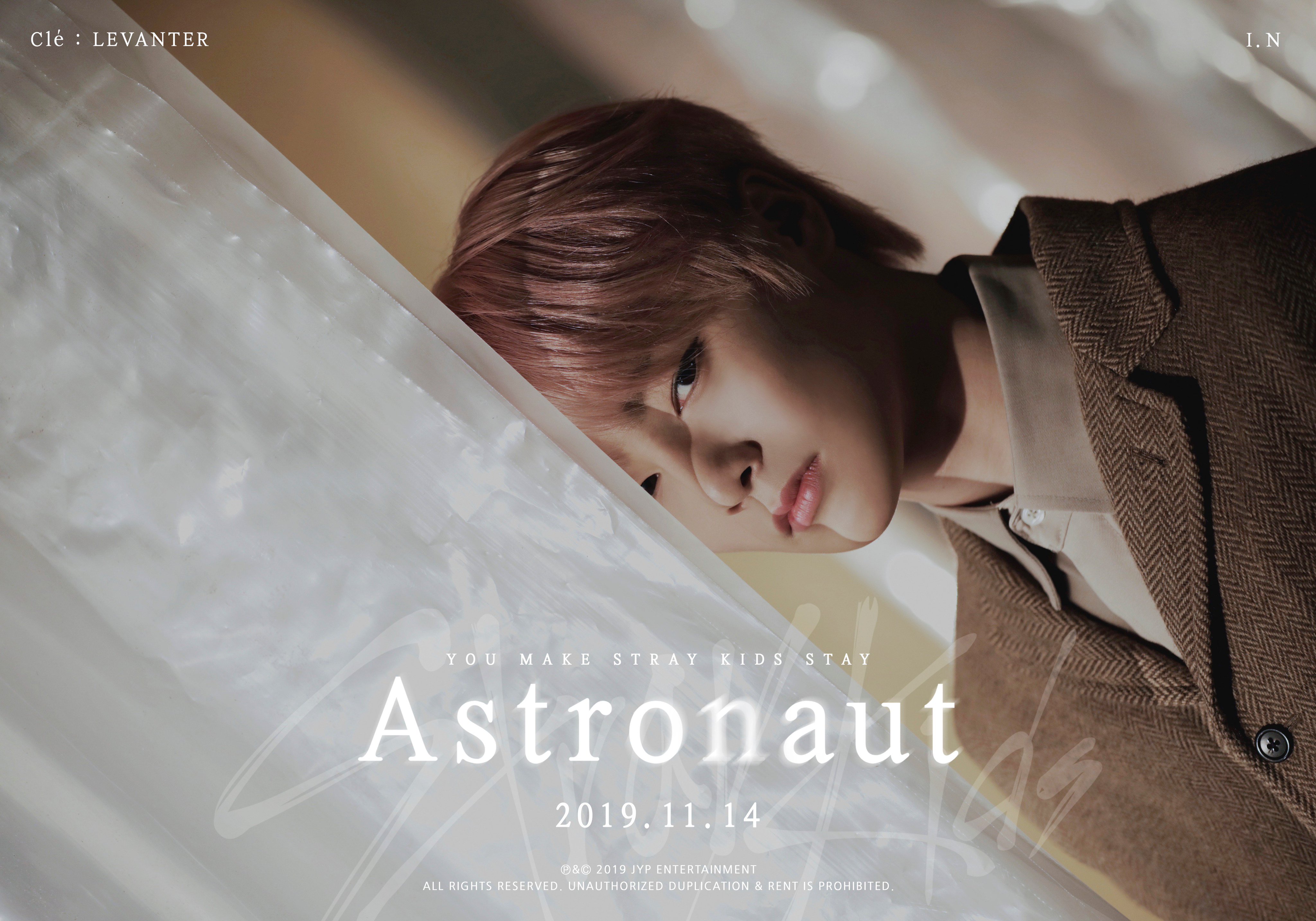 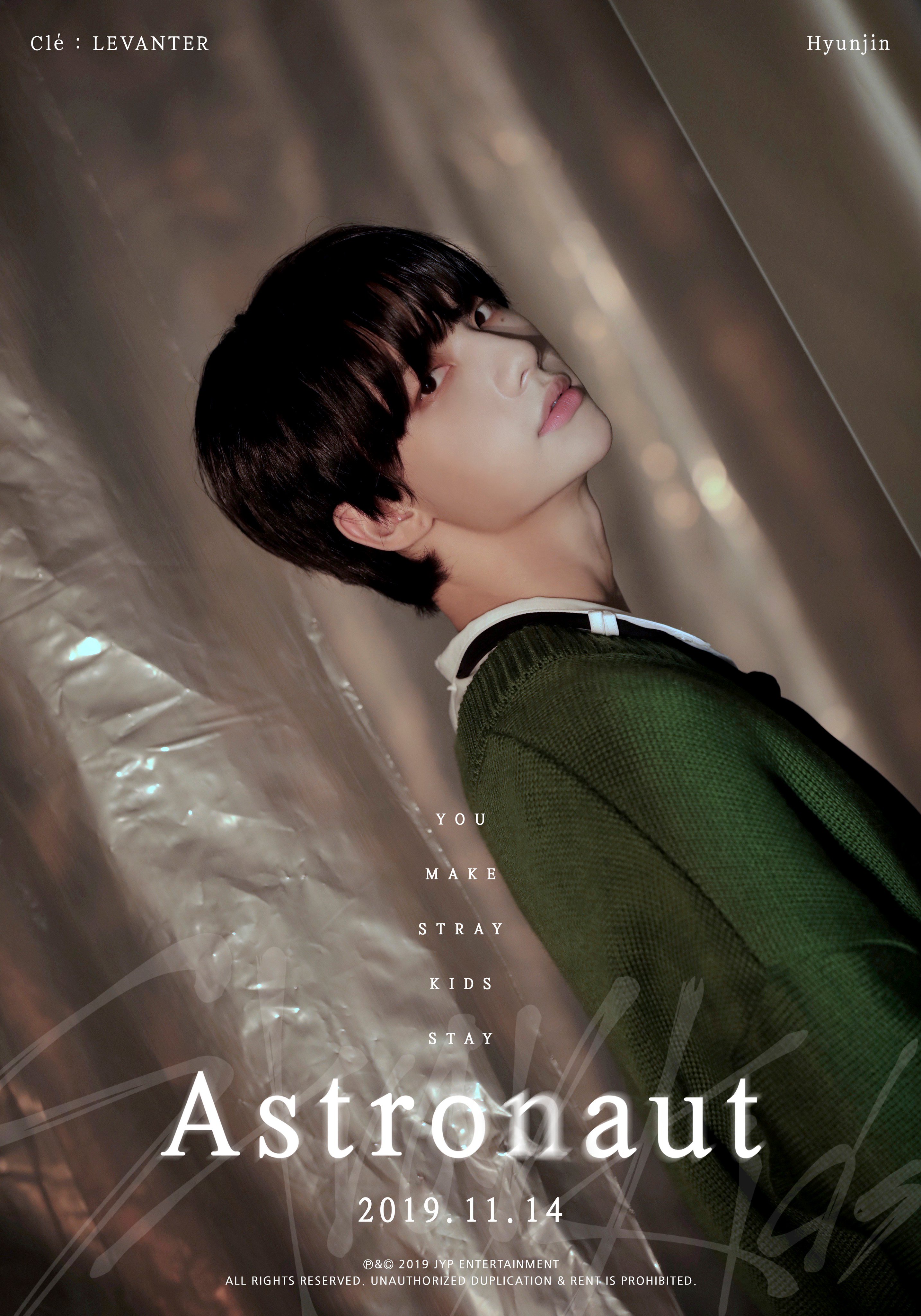 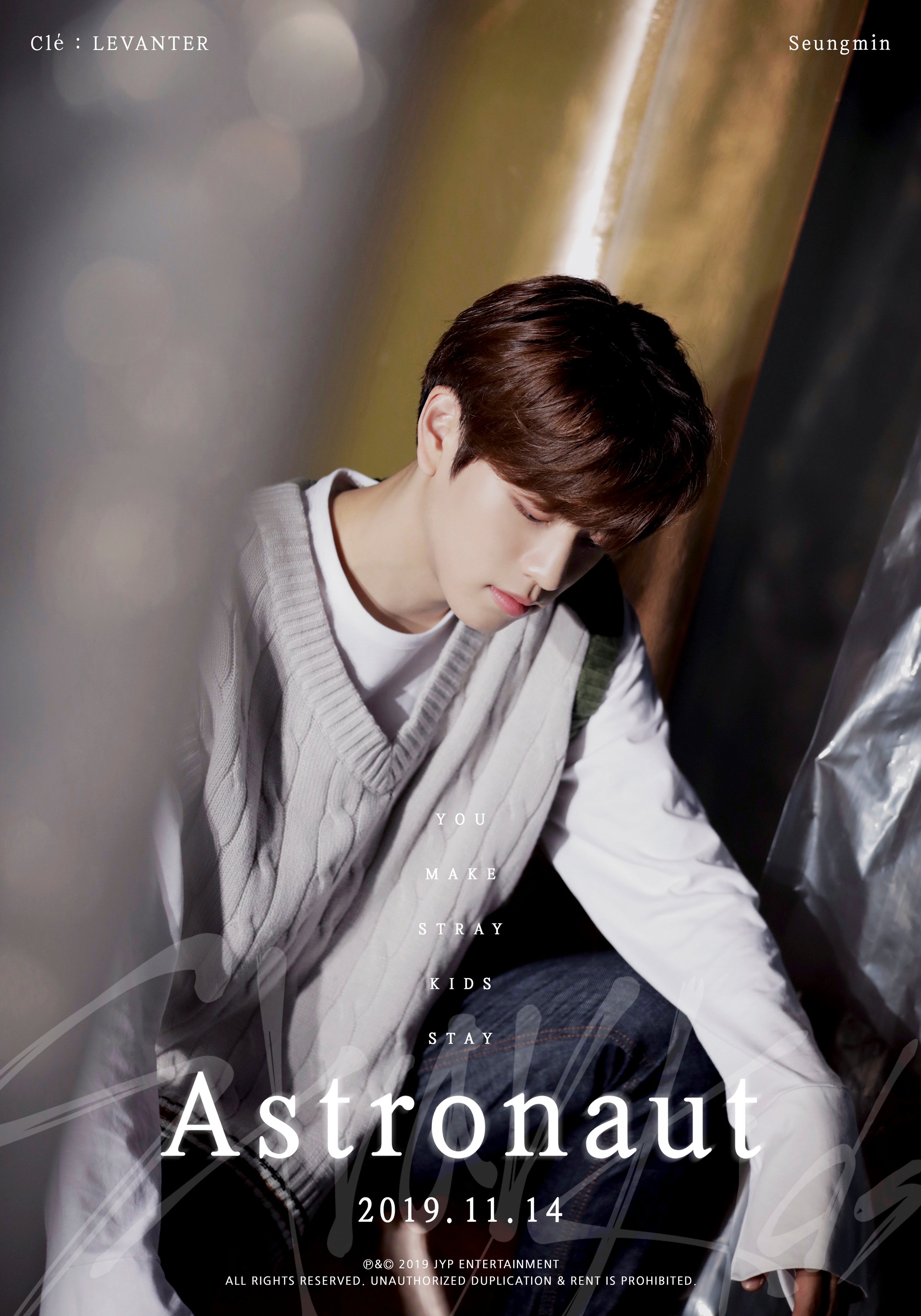 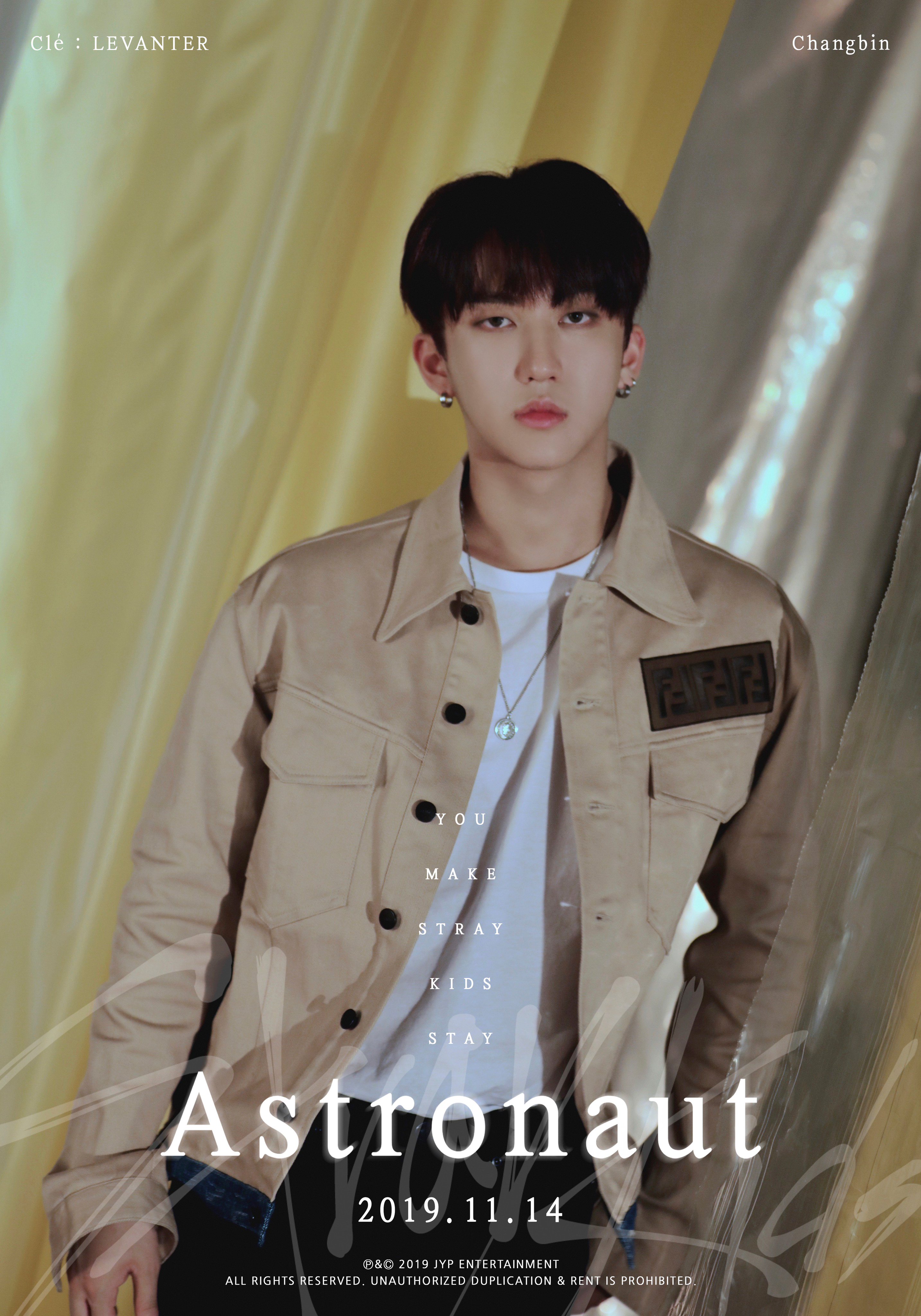 Stray Kids has shared their very first concept photos for their upcoming comeback with “Astronaut”!

Their first set of individual teasers features Han, Lee Know, and Bang Chan. Check them out below! 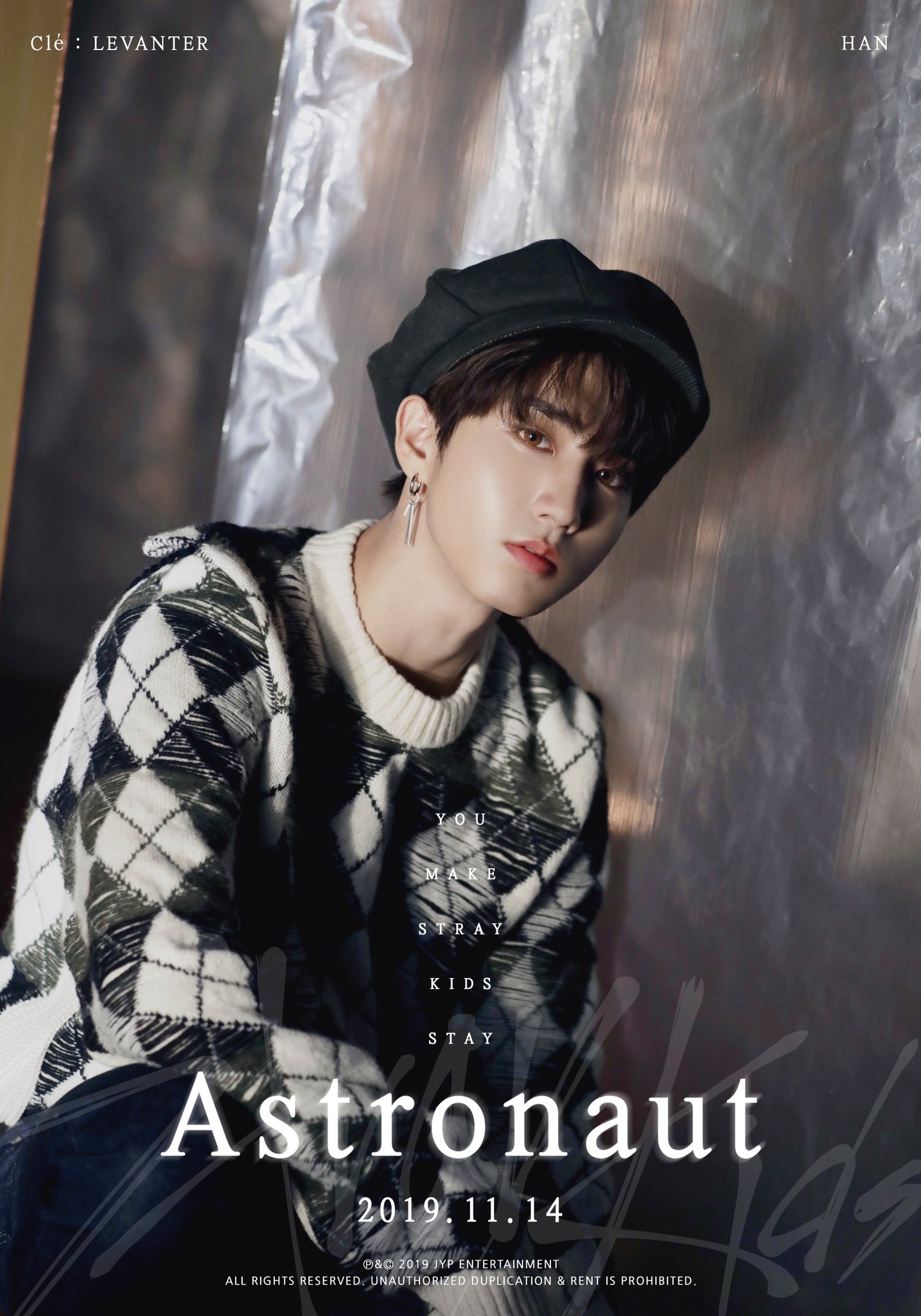 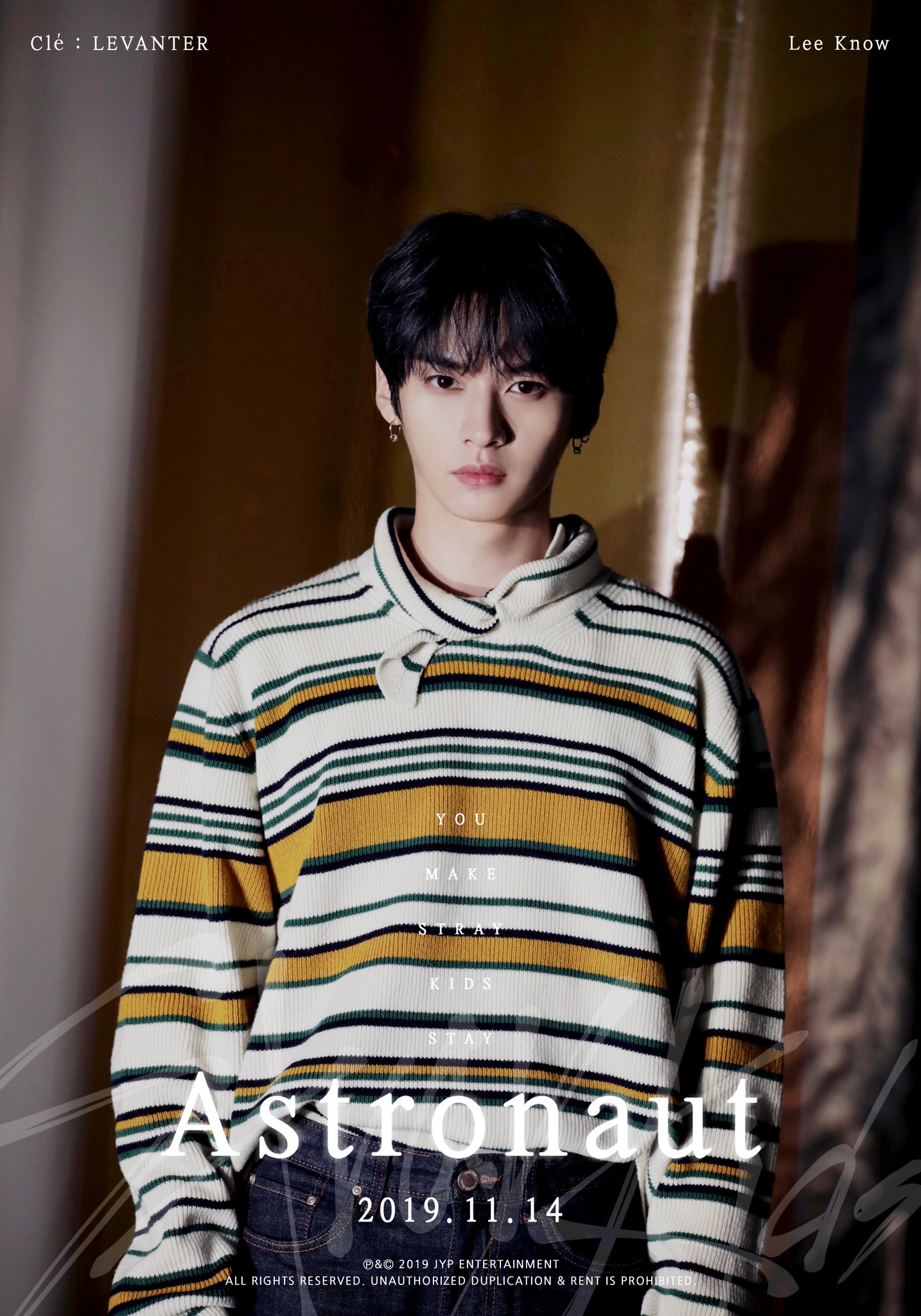 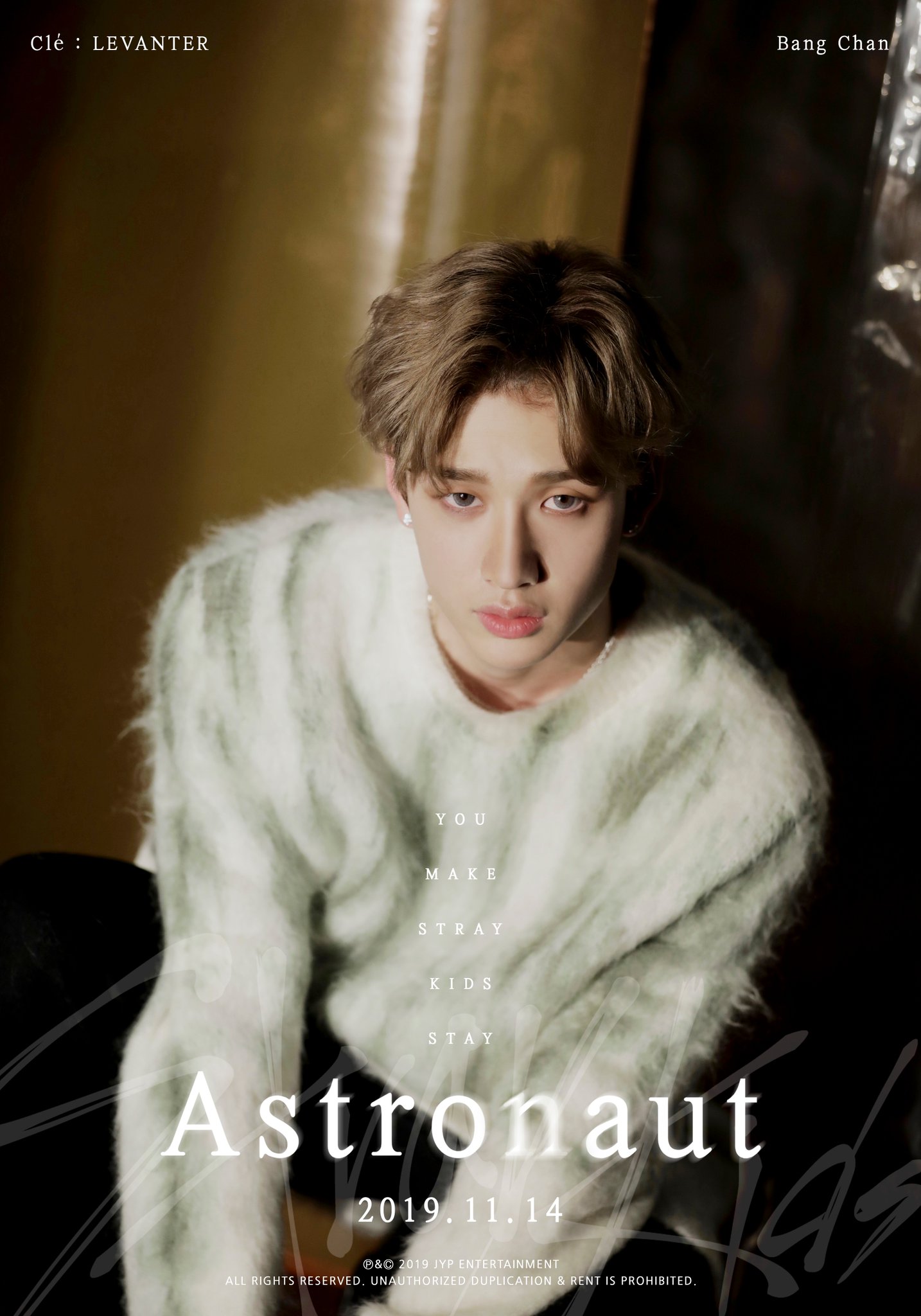 The words included on the track list read, “That happy time when we could do everything because we were together. In that place, we talked and laughed without any worries until the dawn. From one direction, I saw a marble I’d never seen before. What is this? When I got closer, I heard an unfamiliar sound. Unconsciously I began moving toward the sound.” 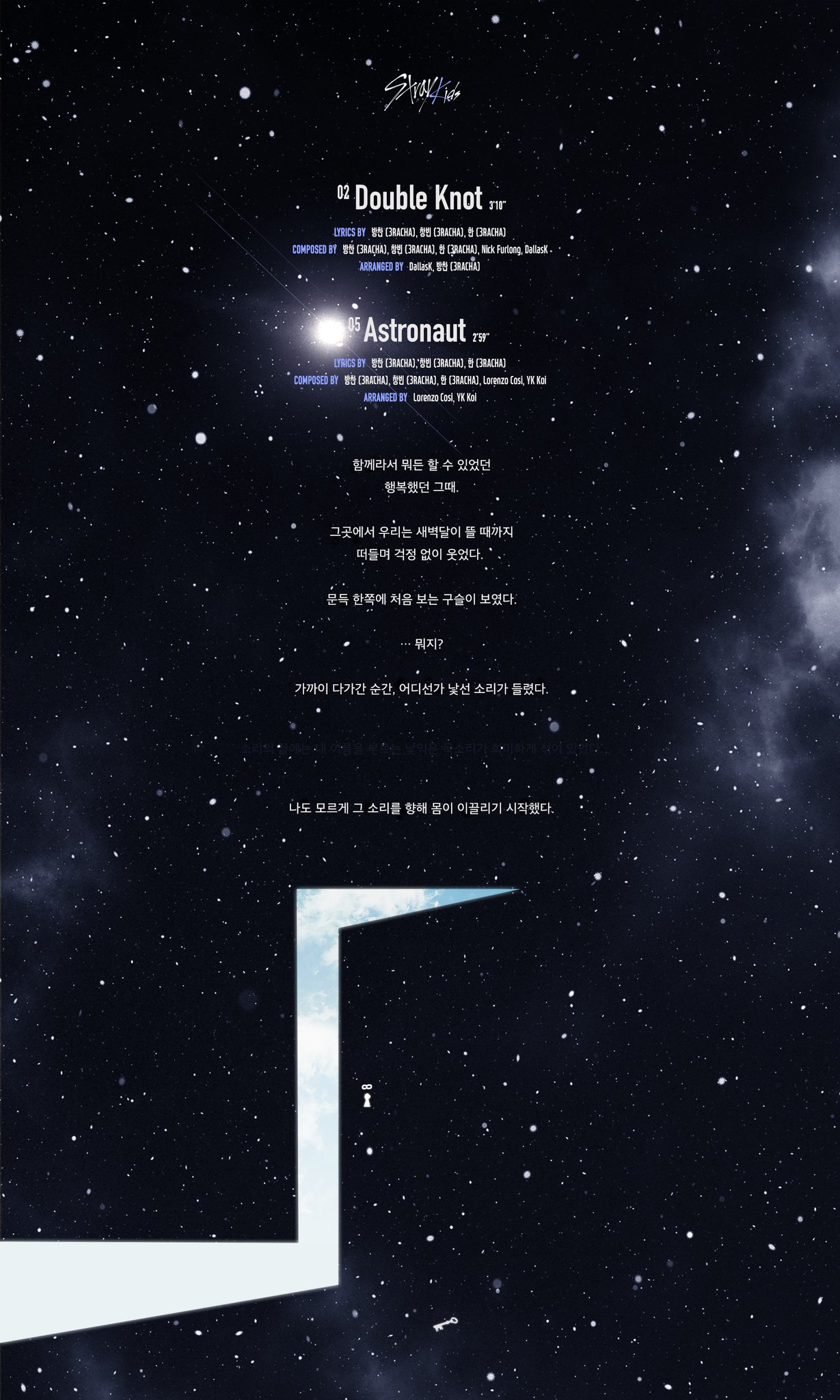 Stray Kids has released a prologue for “Astronaut”!

While “Astronaut” was previously announced for a November 9 release, it will now be coming out on November 14. This follows the recent sudden departure of member Woojin which led to the delay of the release of their new mini album “Clé : LEVANTER” until December 9.

Check out the prologue video for “Astronaut” below!