Jeon Somi Talks About Regrets, Advice She Received, Her Mindset As A Young Celebrity, And More

In an interview with W Korea, soloist Jeon Somi talked about her career, mindset, and more!

Jeon Somi was asked what she thinks about becoming an adult next year once she’s no longer 19 years old in Korean age.

“Although it’s a bit sad that my teen years are ending, nothing changes that much,” she said. “Of course, since I started my career when I was a teenager, I’ve often been called ‘Teenager Somi’ or ‘Student Somi’ so my teen years mean a lot for me. I’m curious about my 20s that are coming up soon, and meanwhile I’m also trying to write a lot of lyrics while I have teenage emotions. Since it will be a shame once that passes by.” 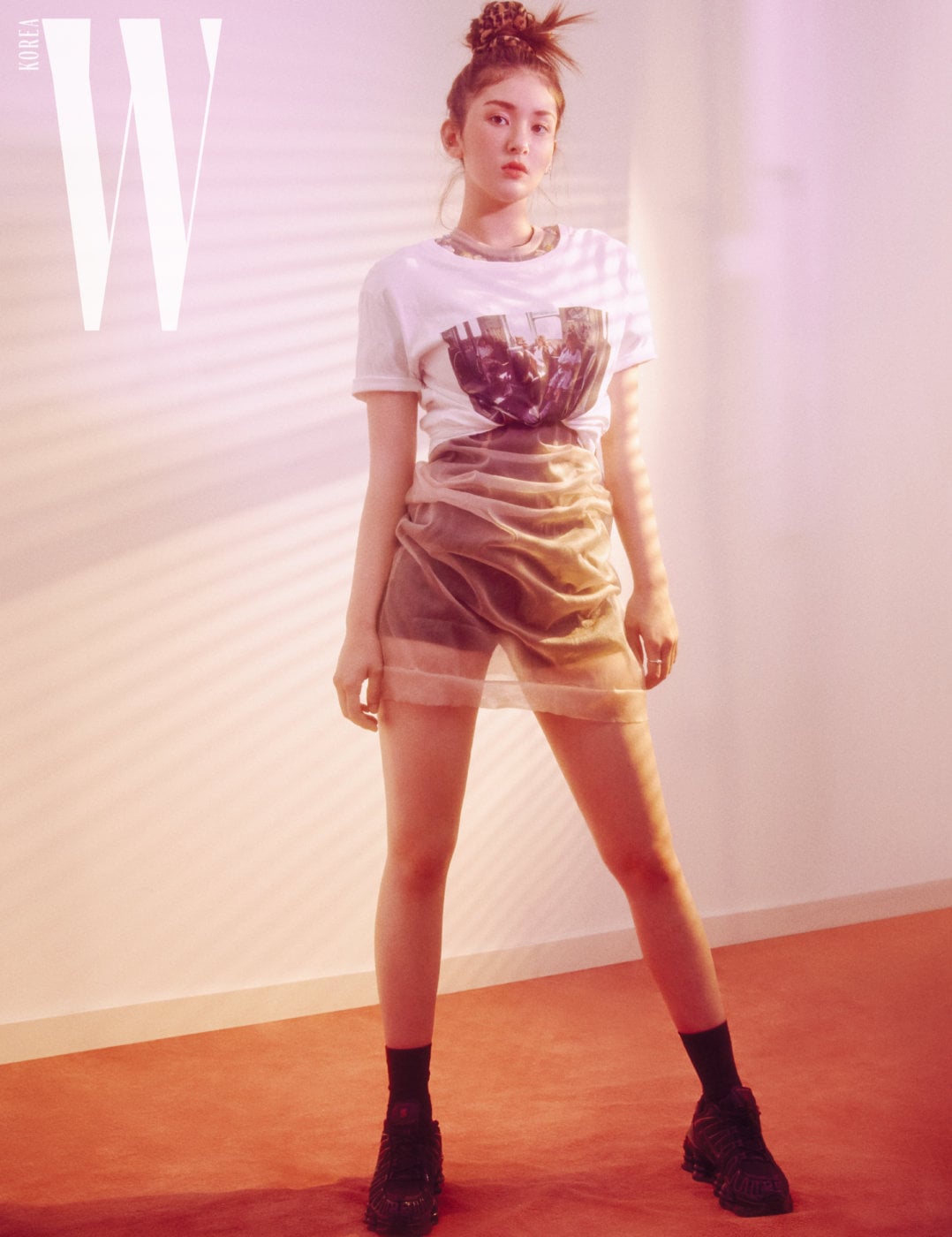 Jeon Somi also shared that her favorite school subject is home economics. “I’ll try anything once, so it was fun to cook or do science experiments,” she said. 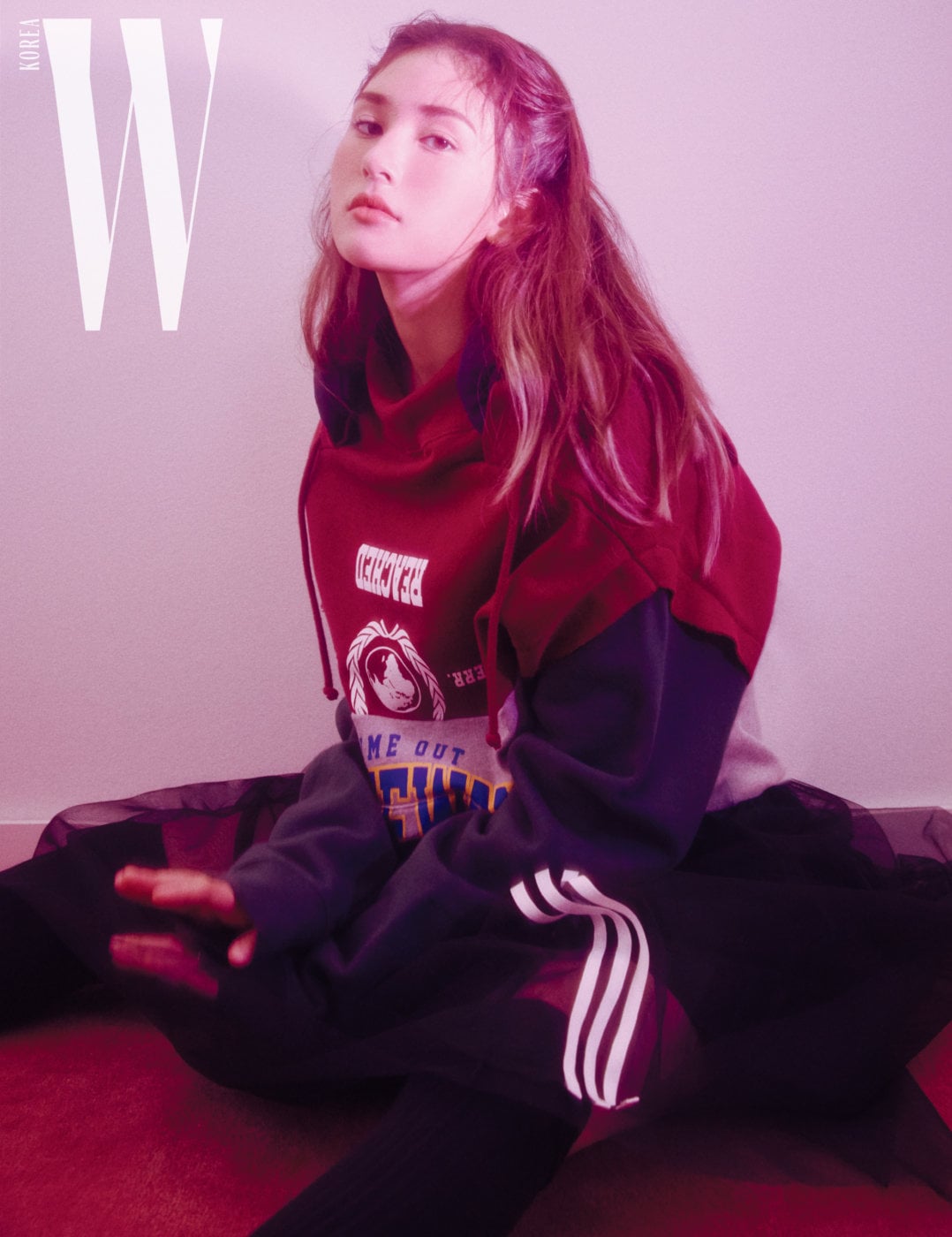 When asked if she has any advice she’d like to give to junior artists, Jeon Somi replied, “There was something that senior artists told me when I was a trainee. They’d say, ‘Although you’re training now so you must feel tired out, have complaints, and have a lot of things you’re worried about, once you debut you won’t have any time to train. The skills in dancing, rapping, and singing that you’re building up now through training are going to stay with you through your whole career. That’s why you need to train really hard now.'” 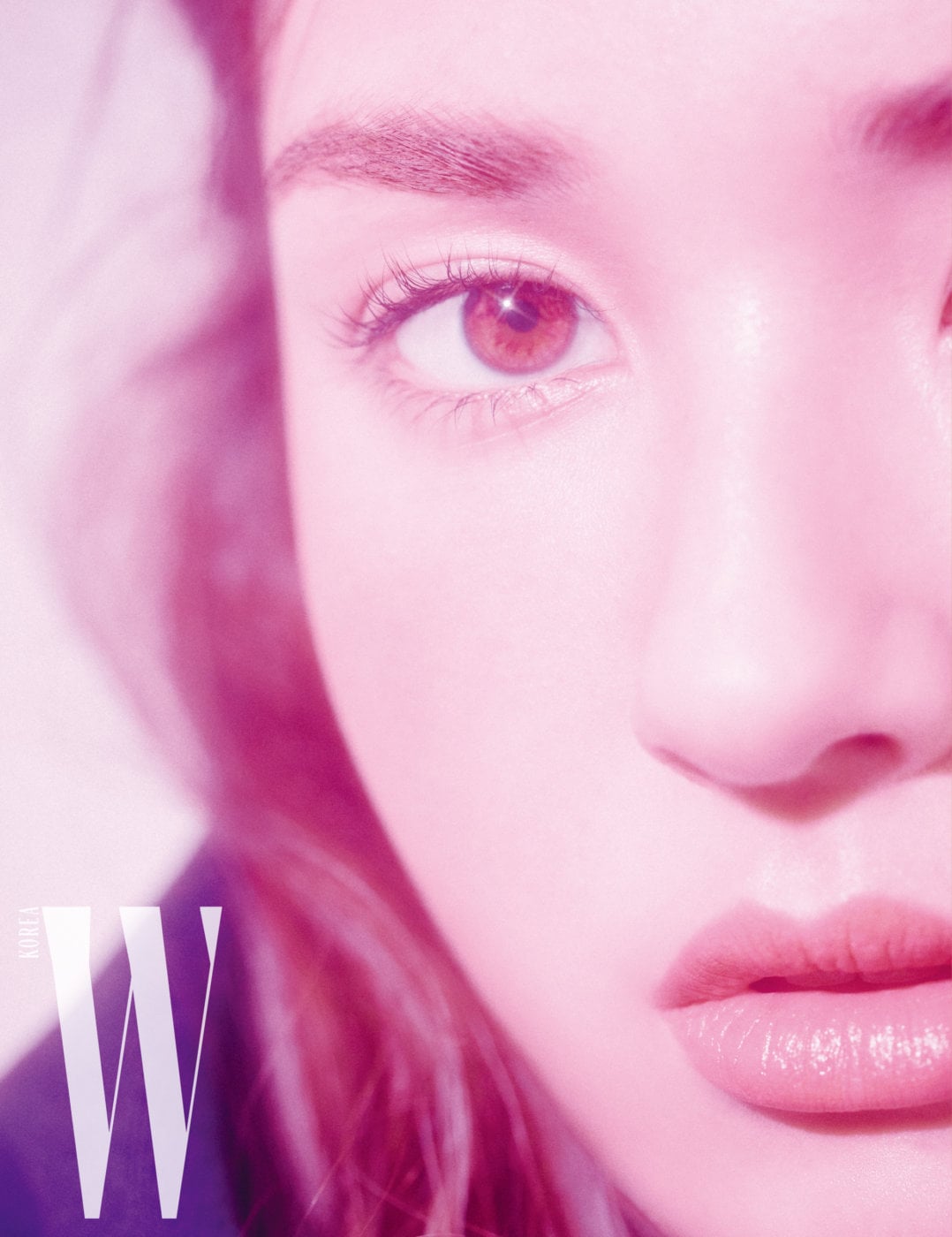 “I didn’t understand it at the time,” explained Jeon Somi. “I thought that once I debuted I’d just feel happy and that once that wish came true, that was the end. When I think about it now, I was wrong. I relate to the difficult time that the trainees are going through while also thinking, ‘Why didn’t I train more then? I want to go back in time to when I was a trainee and dance and sing more.'” 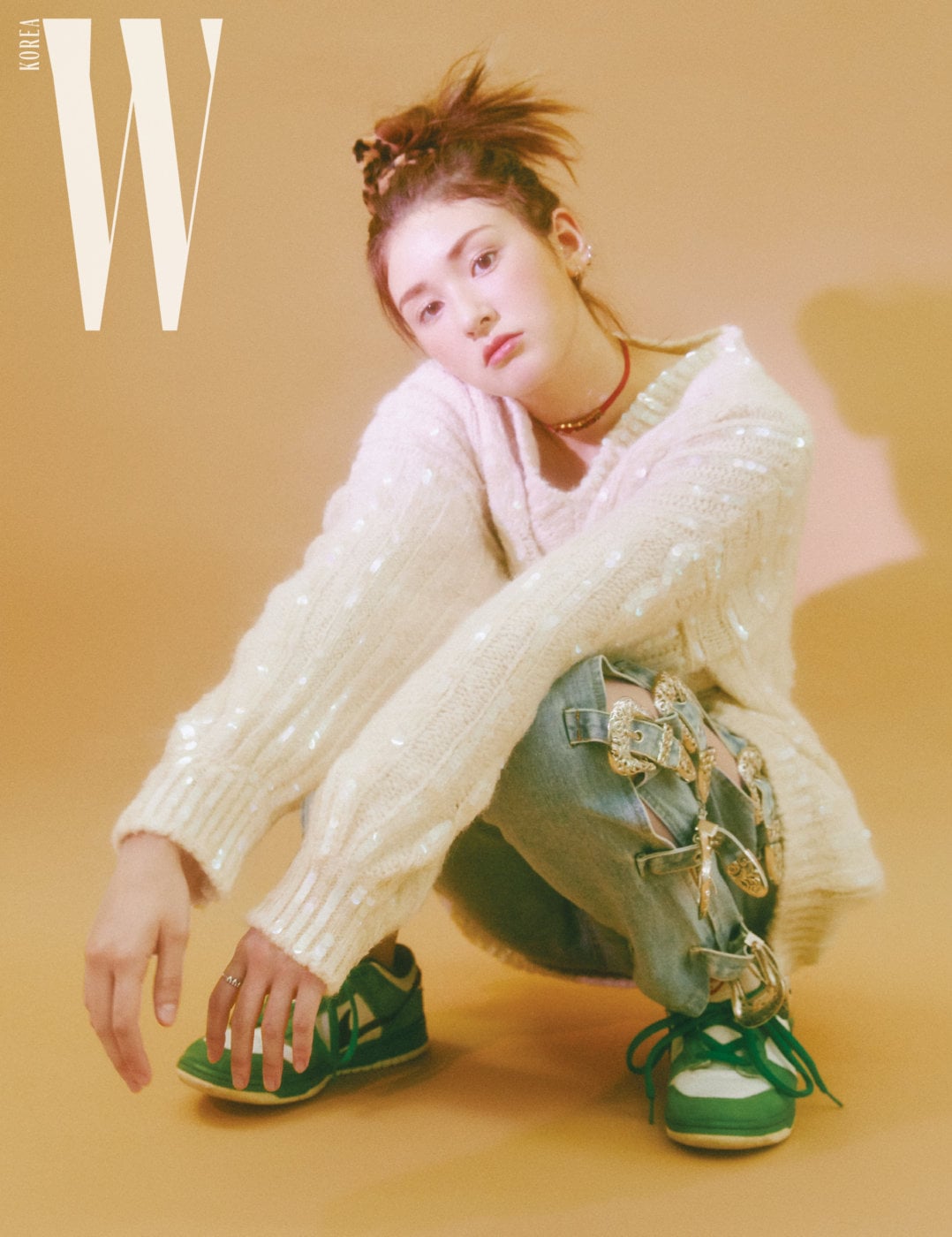 Jeon Somi made her debut with the song “Birthday” this summer, and she was asked if there’s anything about her promotions she’d like to change. “It took a lot of effort and time before I made my solo debut,” she said. “I had experience on stage, but I was really nervous doing my first solo promotions. Next time, I want to be more relaxed on stage and show that I’m enjoying myself.” 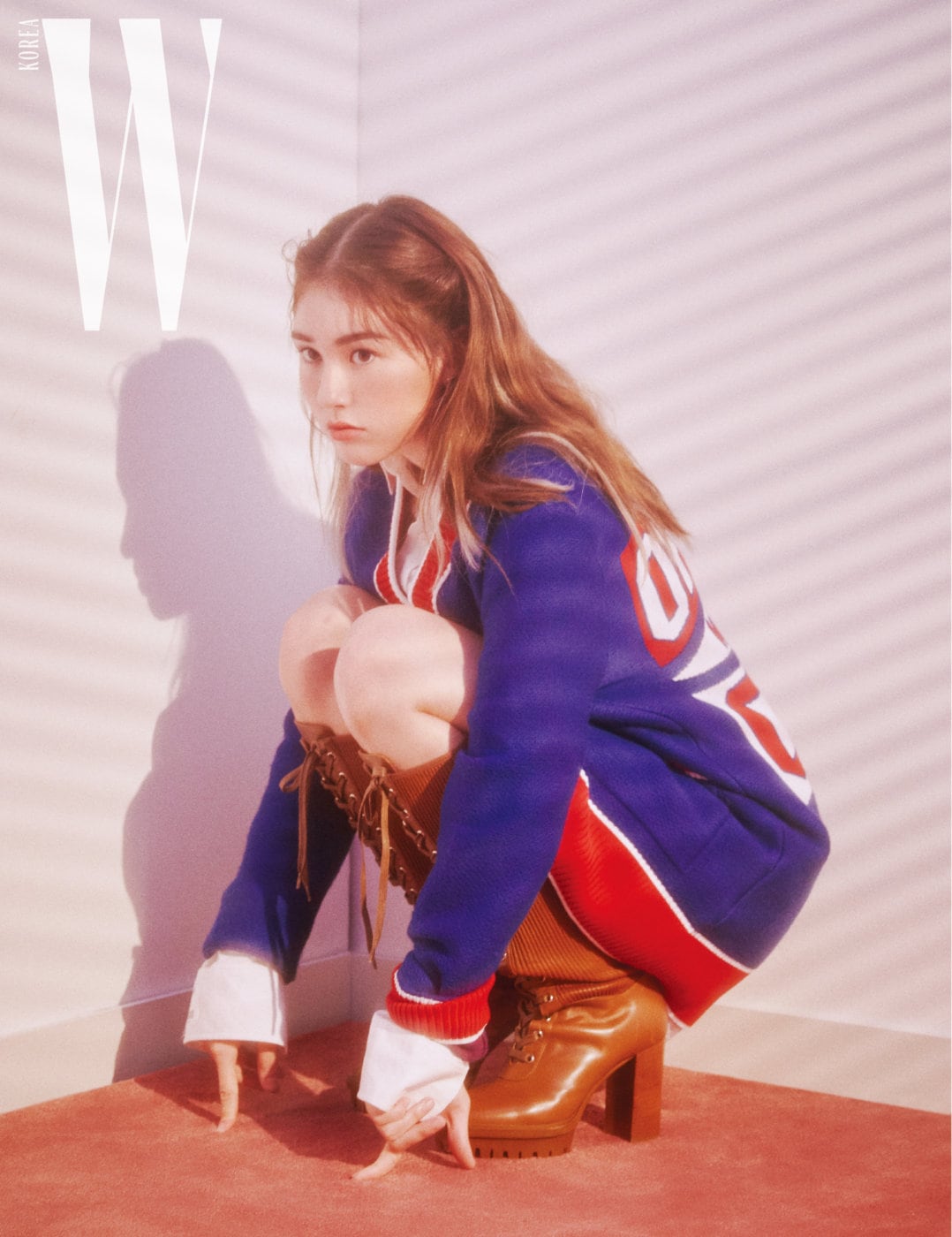 Jeon Somi also talked about the thoughts that she uses to get through life as a young celebrity. She said she thinks, “I’m still very young so I shouldn’t feel satisfied by what’s happening right now. I could at any time stop receiving love or be hated. I have a long way to go and a lot of days left to live. Therefore, let’s work hard and be grateful. Let’s be transparent and honest.” 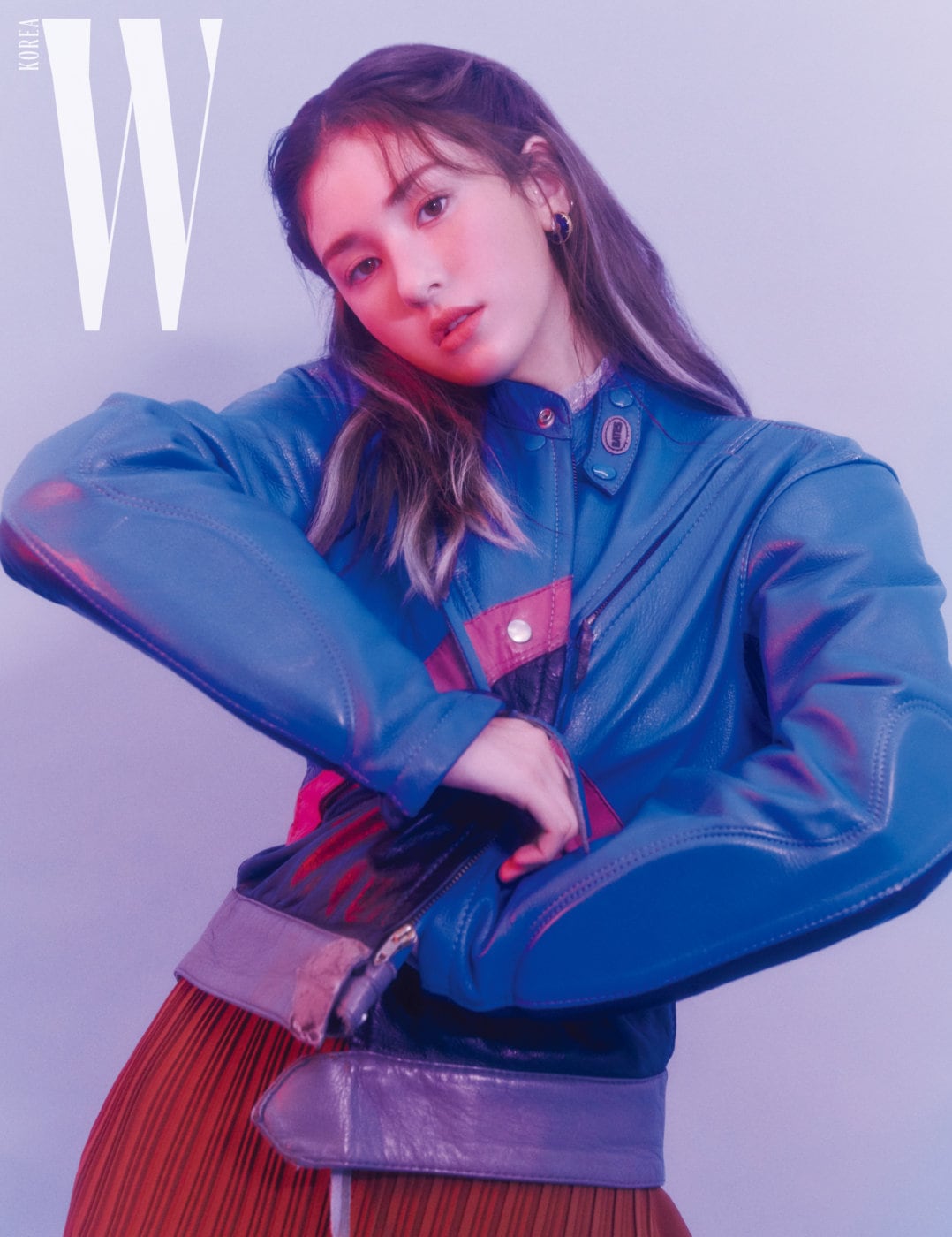 Somi
W
How does this article make you feel?