In the midst of increasingly heated romance in KBS2’s “The Tale of Nokdu,” the drama has revealed some behind-the-scenes photos from set!

Kim So Hyun and Jang Dong Yoon pose for the camera and show adorable chemistry as they shoot romantic scenes. Even when the two are not filming, they are by each other’s side, laughing and joking around.

A source from the drama said, “As Nokdu and Dong Ju’s romance intensifies, the secrets between them will also begin to unravel. Please stay tuned to discover Nokdu and Dong Ju’s fate and whether they will overcome crisis to find a happily ever after.” 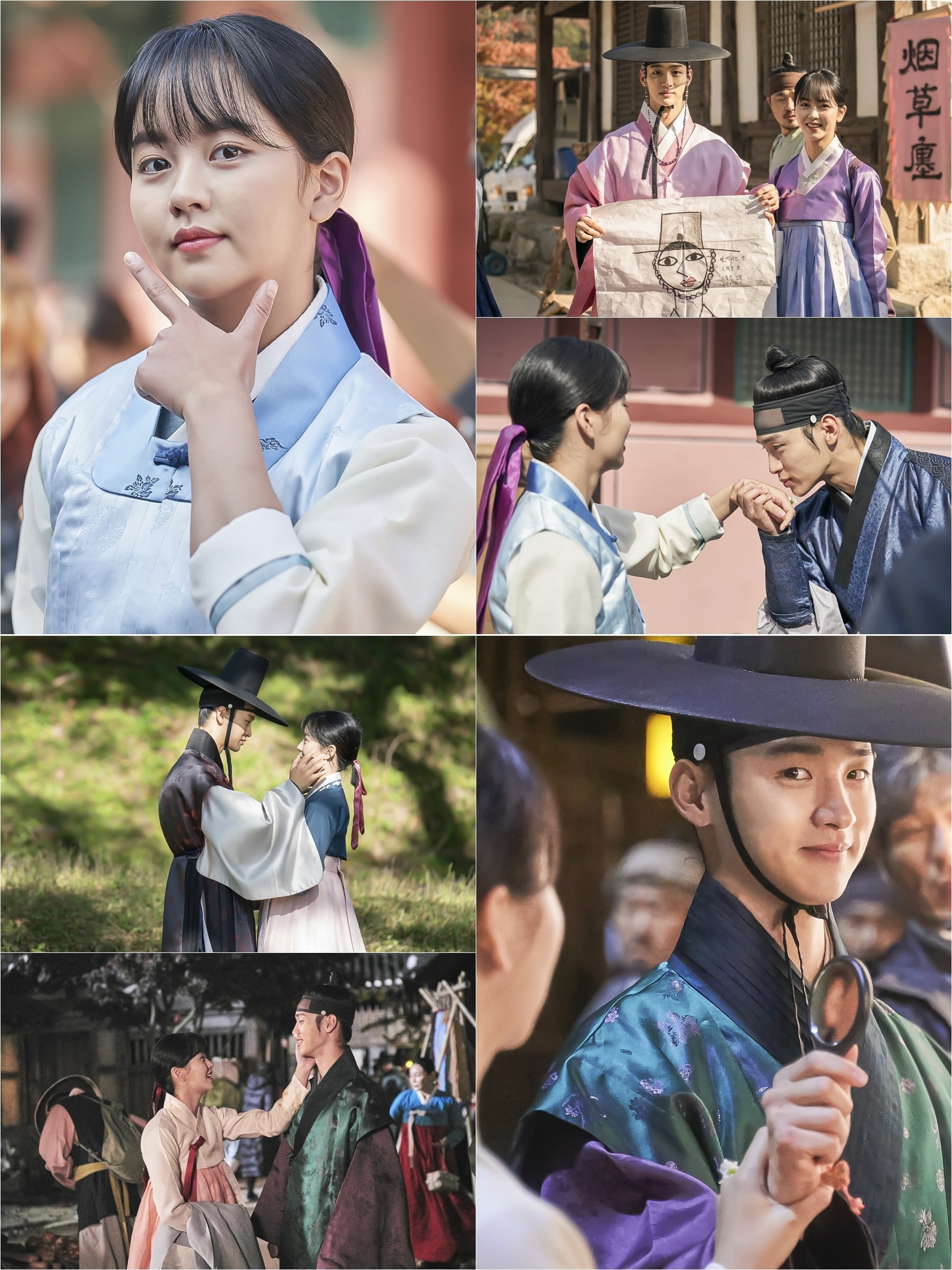 Catch up with the latest episodes below!