Lee Seung Gi and Yoo Tae Oh engage in an incredible fight scene in the upcoming episode of SBS’s “Vagabond.”

The drama released new stills of the fight from the upcoming November 9 episode. Cha Dal Gun (played by Lee Seung Gi) runs into Jerome (Yoo Tae Oh) at a furniture gallery, after which ensues a fierce pursuit and battle.

Before the scene, Lee Seung Gi extensively discussed details with the fight choreographer, and despite the staff’s expressions of caution, the actor was determined to do it himself. In the end, Lee Seung Gi and Yoo Tae Oh, after countless rehearsals together, successfully brought to life a breathtaking action sequence.

A source from Celltrion Entertainment said, “Lee Seung Gi and Yoo Tae Oh practiced and rehearsed without rest, and they put their all into the scene. We’re certain that the two actors’ incredible passion will be felt by viewers. Please look forward to the November 9 episode.” 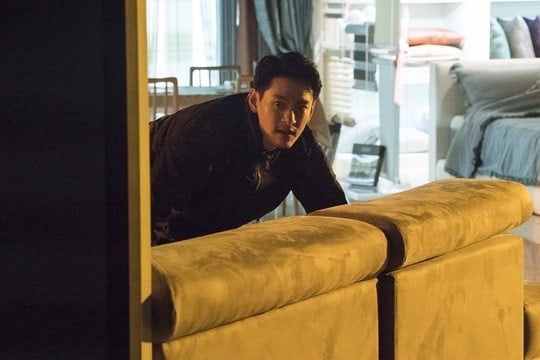 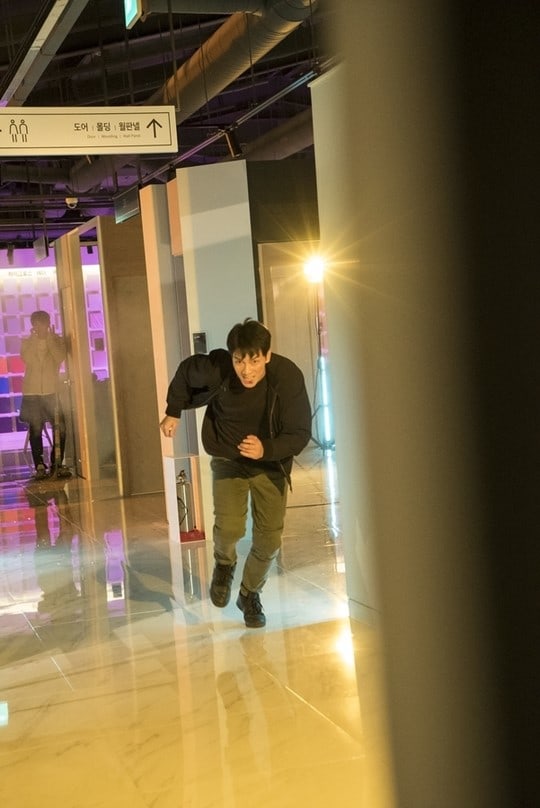 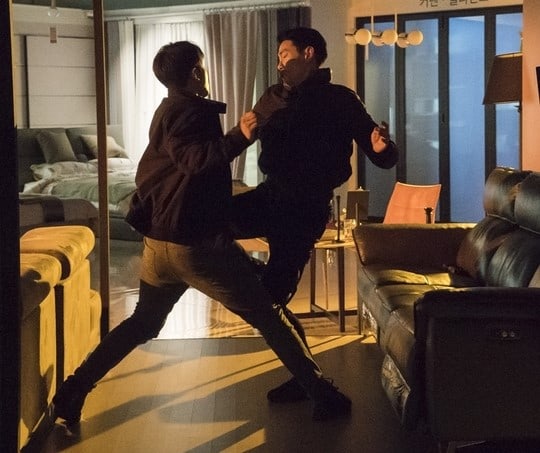 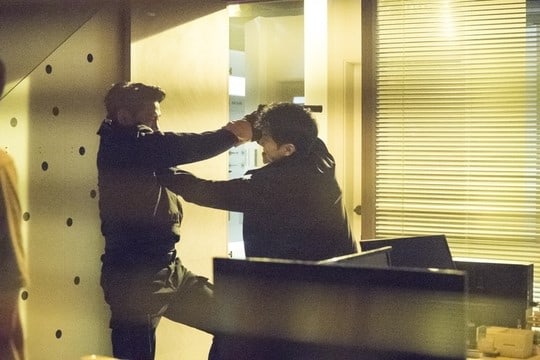 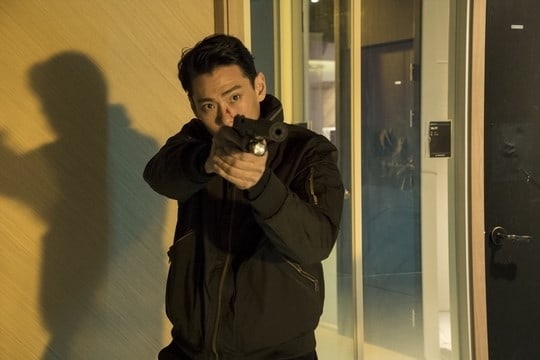 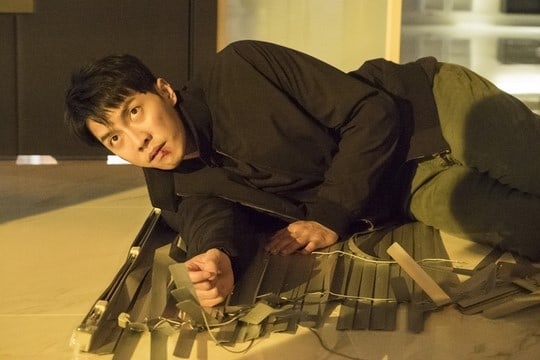