On the latest episode of “Idol Radio,” TXT shared their thoughts on their career thus far and their hopes for the future.

All five members of the group appeared on the November 8 broadcast of the MBC Standard FM radio show, with Taehyun taking on the role of special DJ for the day.

TXT recently made their first-ever comeback with their first studio album “The Dream Chapter: MAGIC,” and Taehyun asked the members whether they had felt different during their recent promotions compared to their debut. Yeonjun replied, “We were really happy when we debuted, but we came back with our first full-length album this time, so we were excited to be able to present more songs than before.”

Soobin also shared that he had been excited about taking on a new concept for the release, explaining, “Our concept for our new album is really different from our debut album. I’d hoped to be able to show many different sides of ourselves [as a group], and because our members can pull off any concept, I wanted to show that to both MOA [TXT’s official fandom] and the general public. Then we ended up coming back with a new concept, so I was happy because I thought that we were able to show a different side of ourselves.” 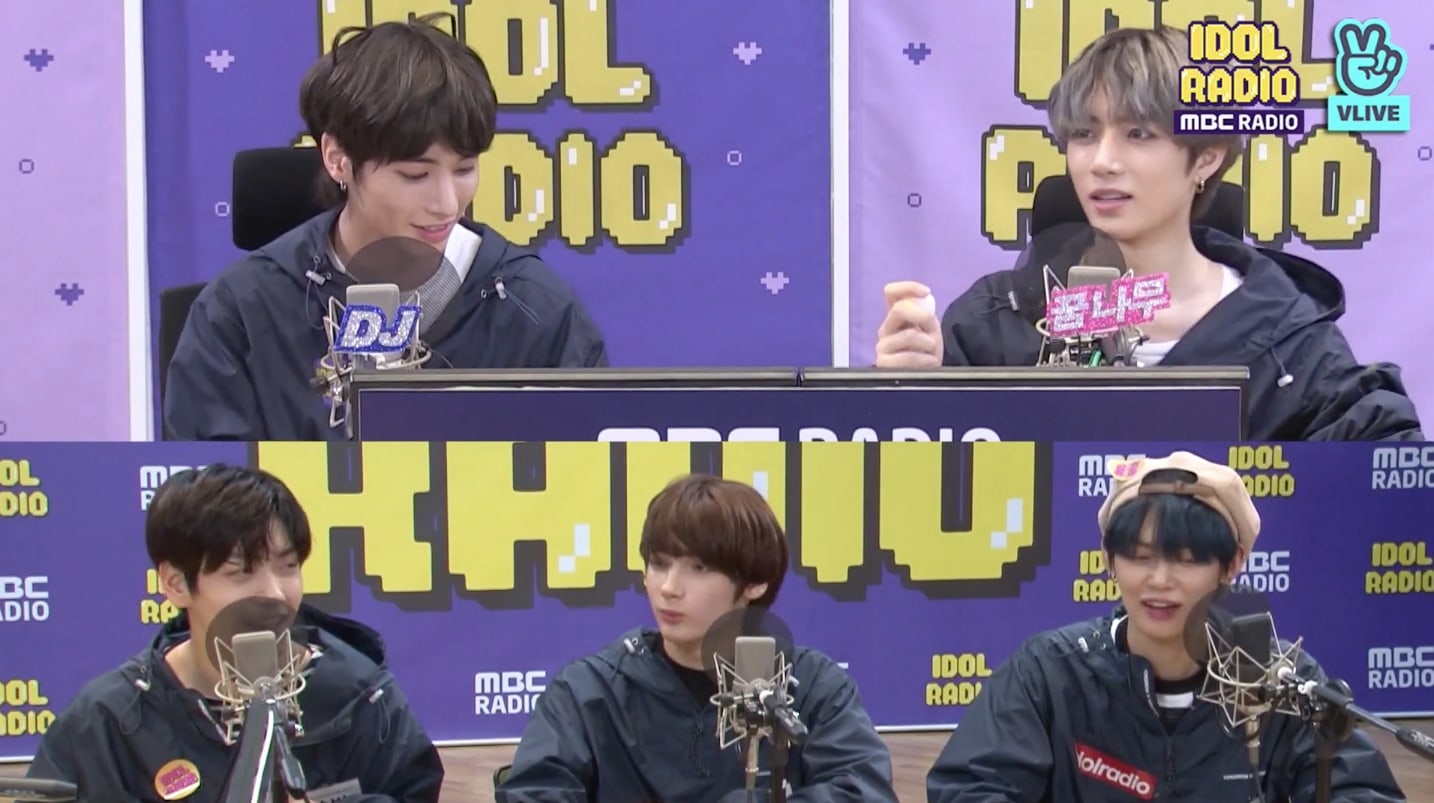 Later on in the broadcast, the members opened up about their short-term goals for the future. Pointing out that 2019 was already almost over, Taehyun asked his bandmates what they hoped to accomplish in the next two months before the end of the year.

Yeonjun responded, “I want to share our songs and performances with many MOA, and if the opportunity arises, I’d like for TXT to hold a solo concert.”

Speaking more broadly, Soobin remarked, “I’ve said this a lot before, but I don’t care about records or results. What I want is our members to promote happily together with our fans for a long, long time. Of course, results are important, but I think our happiness is what’s most important. Let’s be happy for a long, long time.”

Beomgyu added, “I’m so grateful that we were able to make a comeback and that we were able to see more of our MOA, but thinking about what’s left [of the year], I’m actually about to turn 20. Before I turn 20, I’d like to go on a trip somewhere together with our members. I’d also like to make the most of each day of what’s left of my teenage years by making lots of happy memories together with MOA and the other members.”

Finally, Taehyun brought up their tearful win at the 2019 M2 X Genie Music Awards (MGMA), where they took home the award for The Male New Artist. “When we debuted, we mentioned once that our goal was to win the Best New Artist (rookie) award, and our MOA made it happen,” he said. “Everyone knows I cried a lot that day, because I was so happy. If I had to make one wish—before 2019 is over, I’d like to cry one more time.” 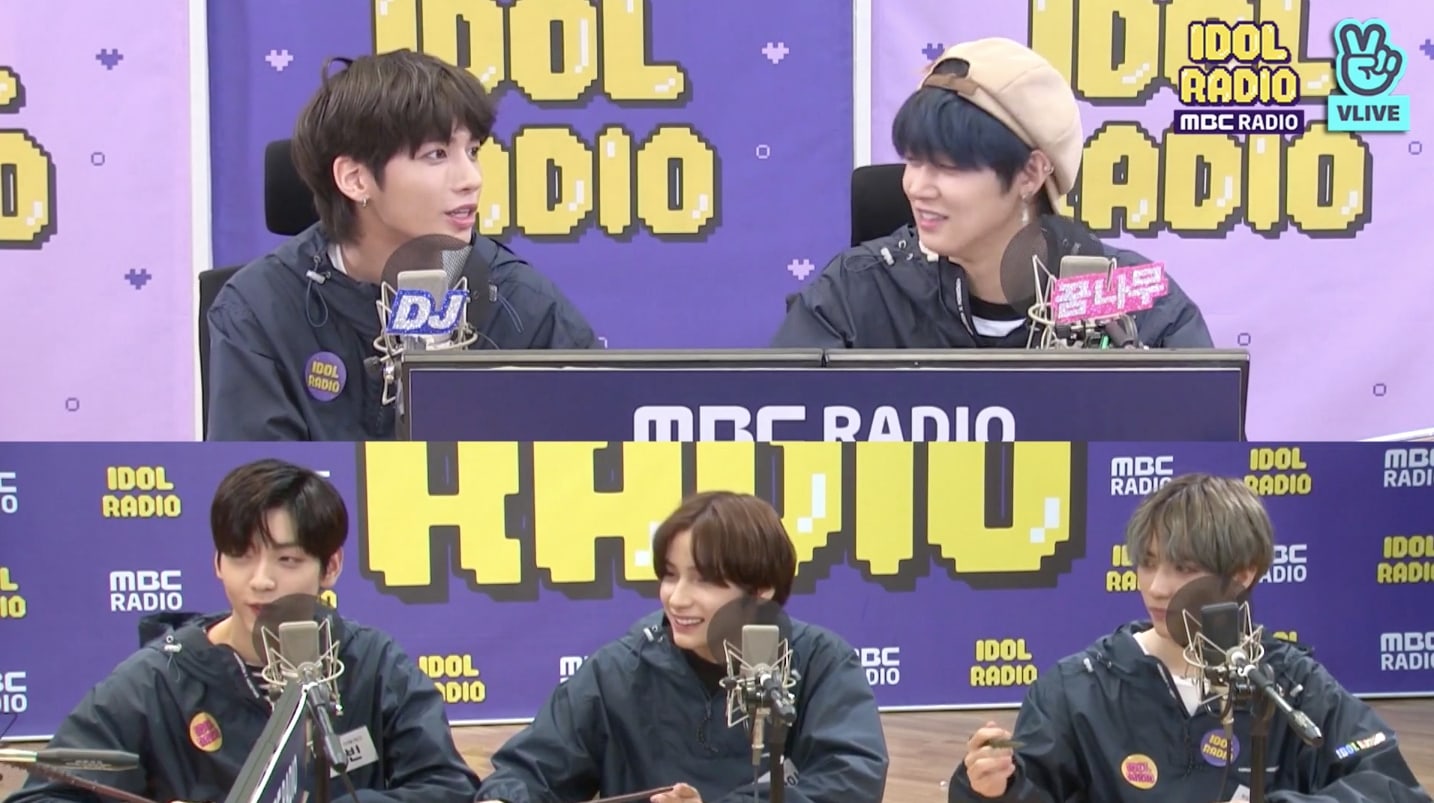 Idol Radio
TXT
How does this article make you feel?