BIGBANG’s Taeyang and Daesung are officially back from the military!

On November 10, after successfully completing their mandatory military service, Taeyang and Daesung were discharged at the Ground Operations Command in the city of Yongin. The two bandmates greeted a large crowd of fans and reporters who had gathered to celebrate their return to civilian life.

Taeyang remarked, “I still can’t believe that I’ve been discharged. My time [in the military] could be seen as both a short period of time or a long one, depending on how you look at it, but I think it was truly meaningful. I want to thank my fellow soldiers and my superior officers who spent 20 months leading me despite my shortcomings.”

He added, “To all of my fellow soldiers and superior officers who, even now, are working hard and toiling away to protect our country—I want to say I love you, and keep up the good work!” 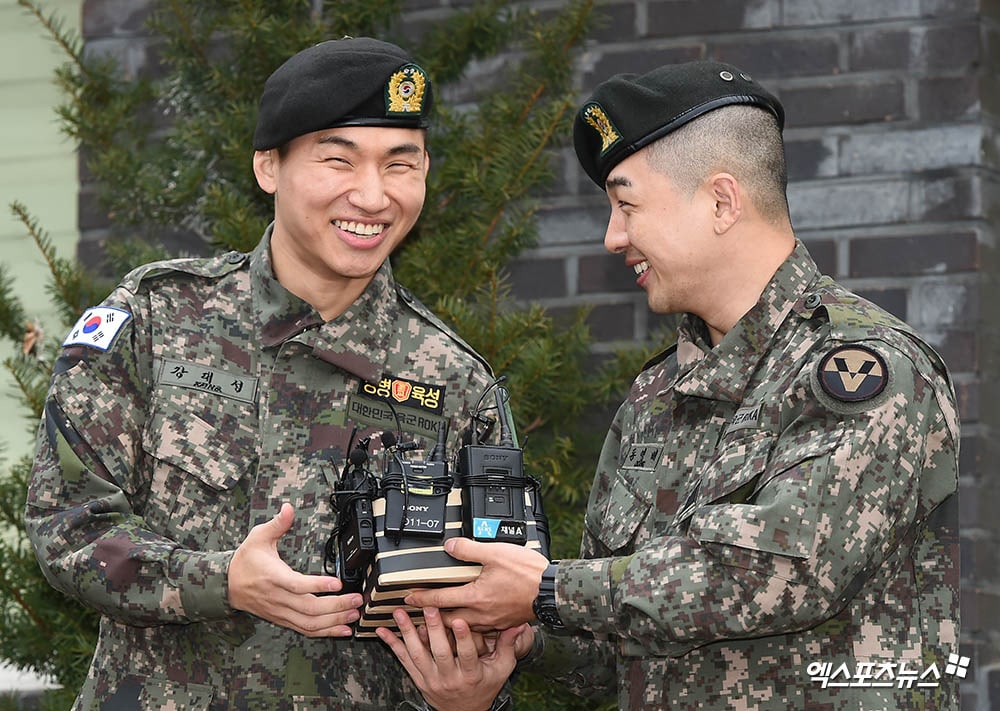 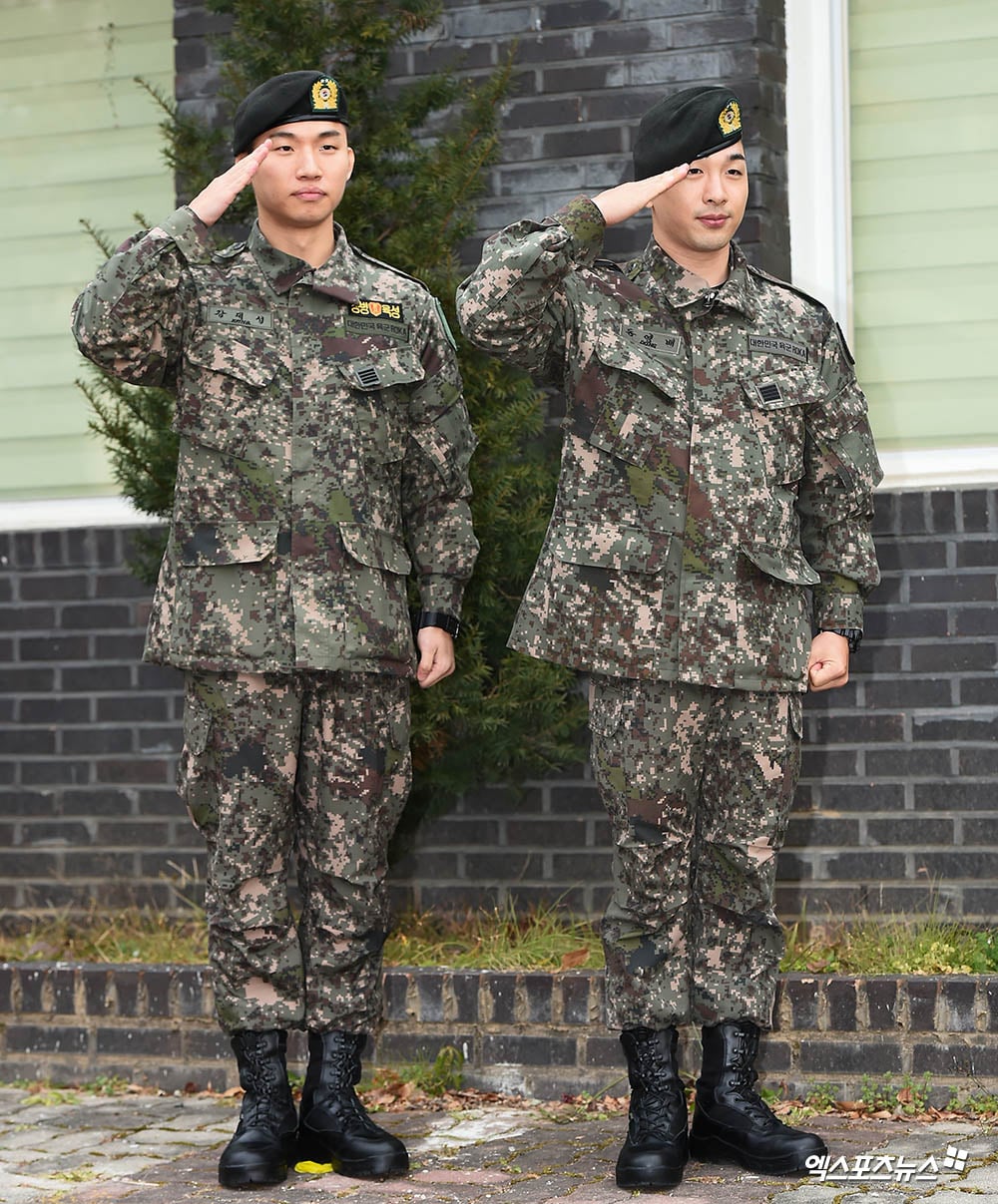 When asked about their plans for future promotions, Taeyang replied, “After a lot of thought and careful discussion amongst ourselves, once we have shared our opinions and come to an agreement, I’d truly like to repay [our fans] with good things, and we’ll work hard. We’ll try to show many sides of ourselves that we were unable to show during our time in the military.”

Fellow BIGBANG members T.O.P and G-Dragon were previously discharged from the military in July and October respectively, meaning that all four members of the group have now completed their mandatory service. 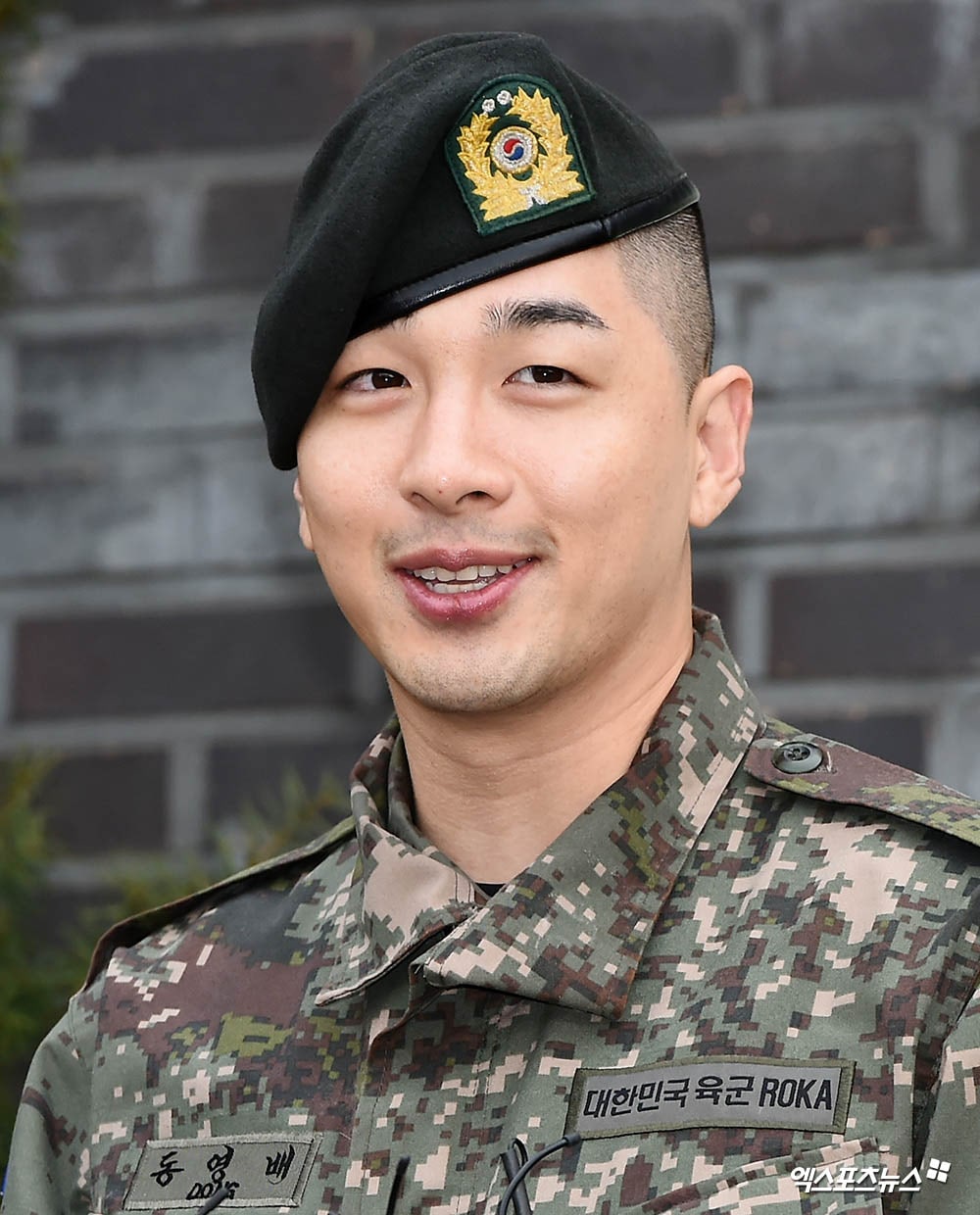 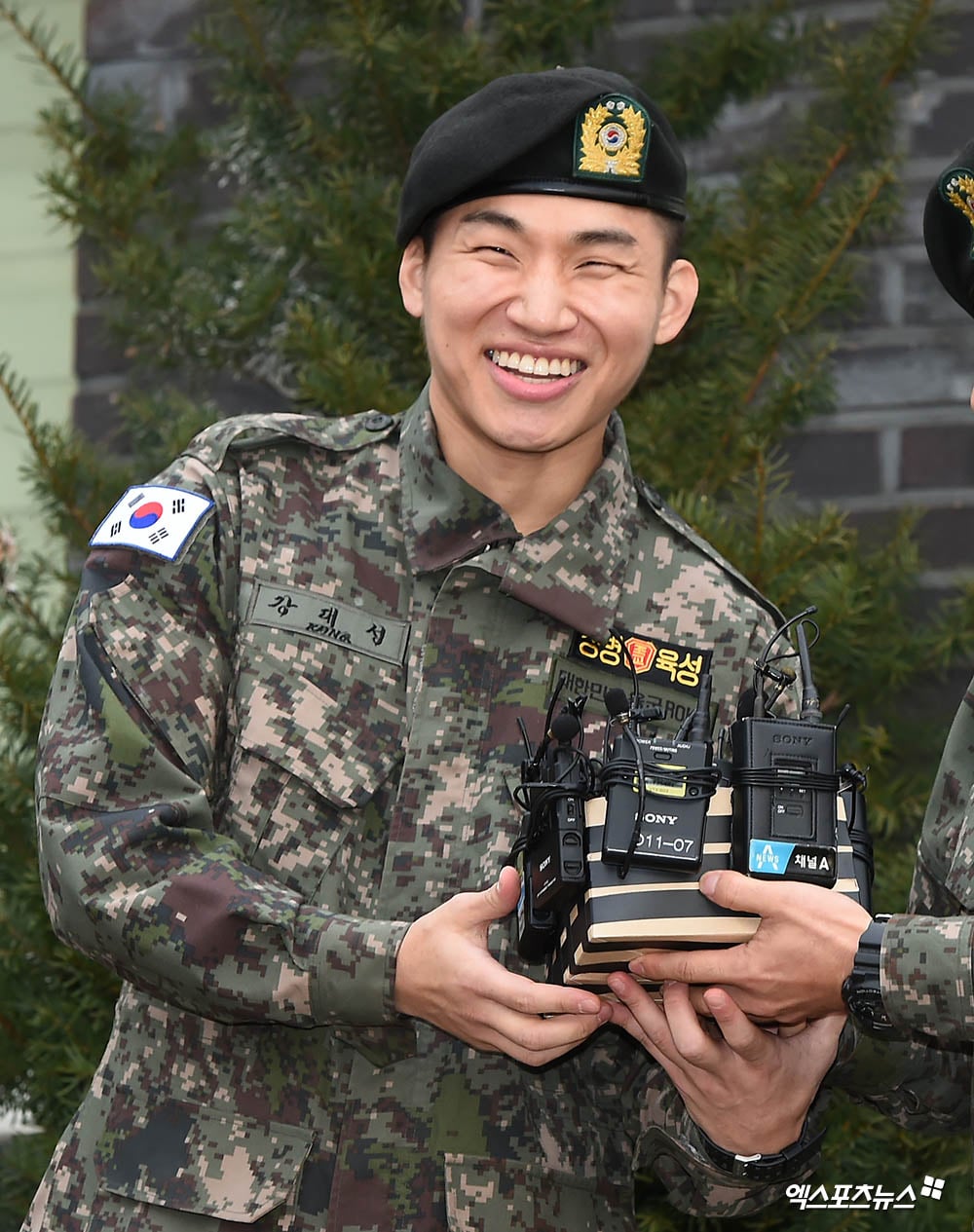 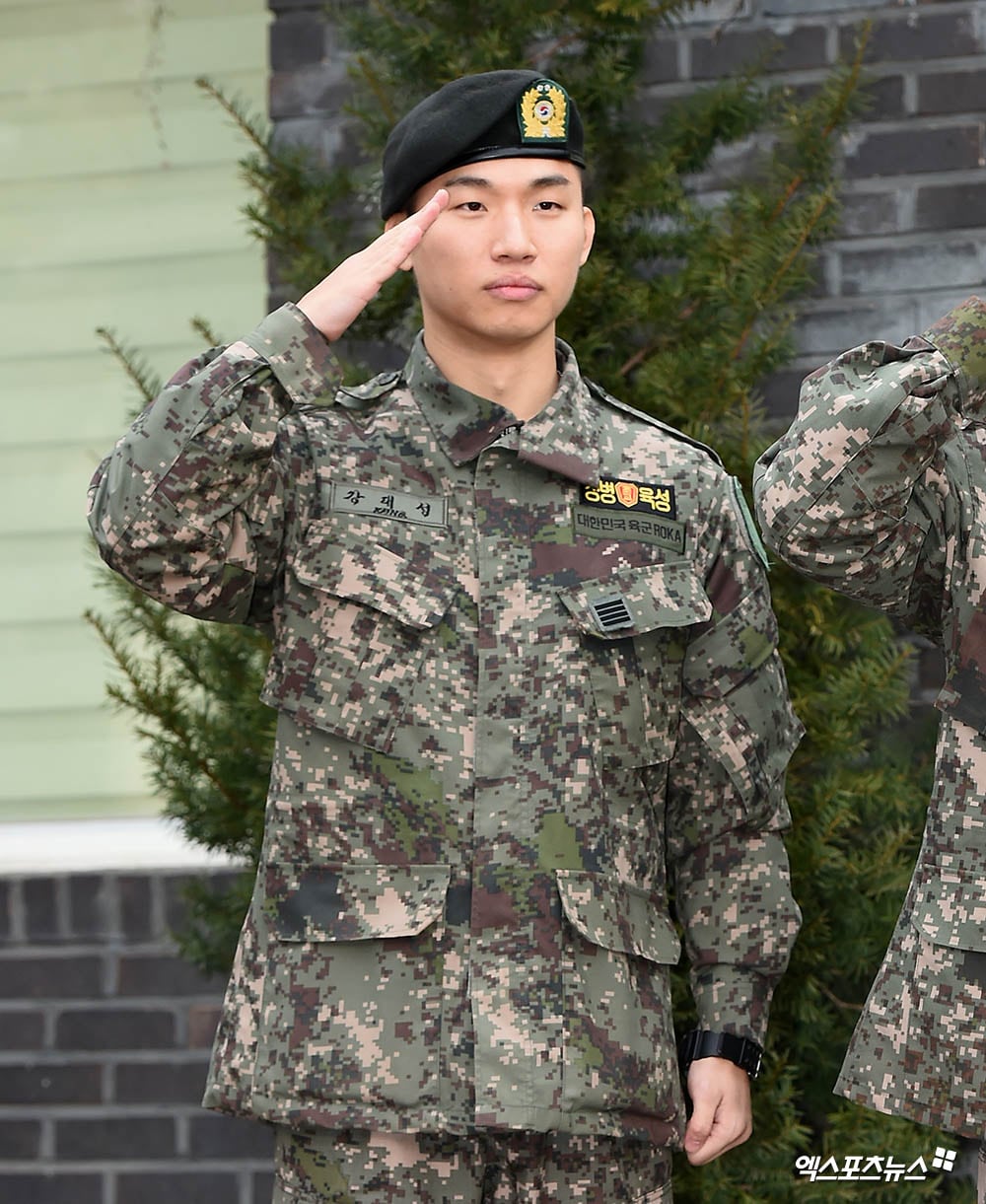 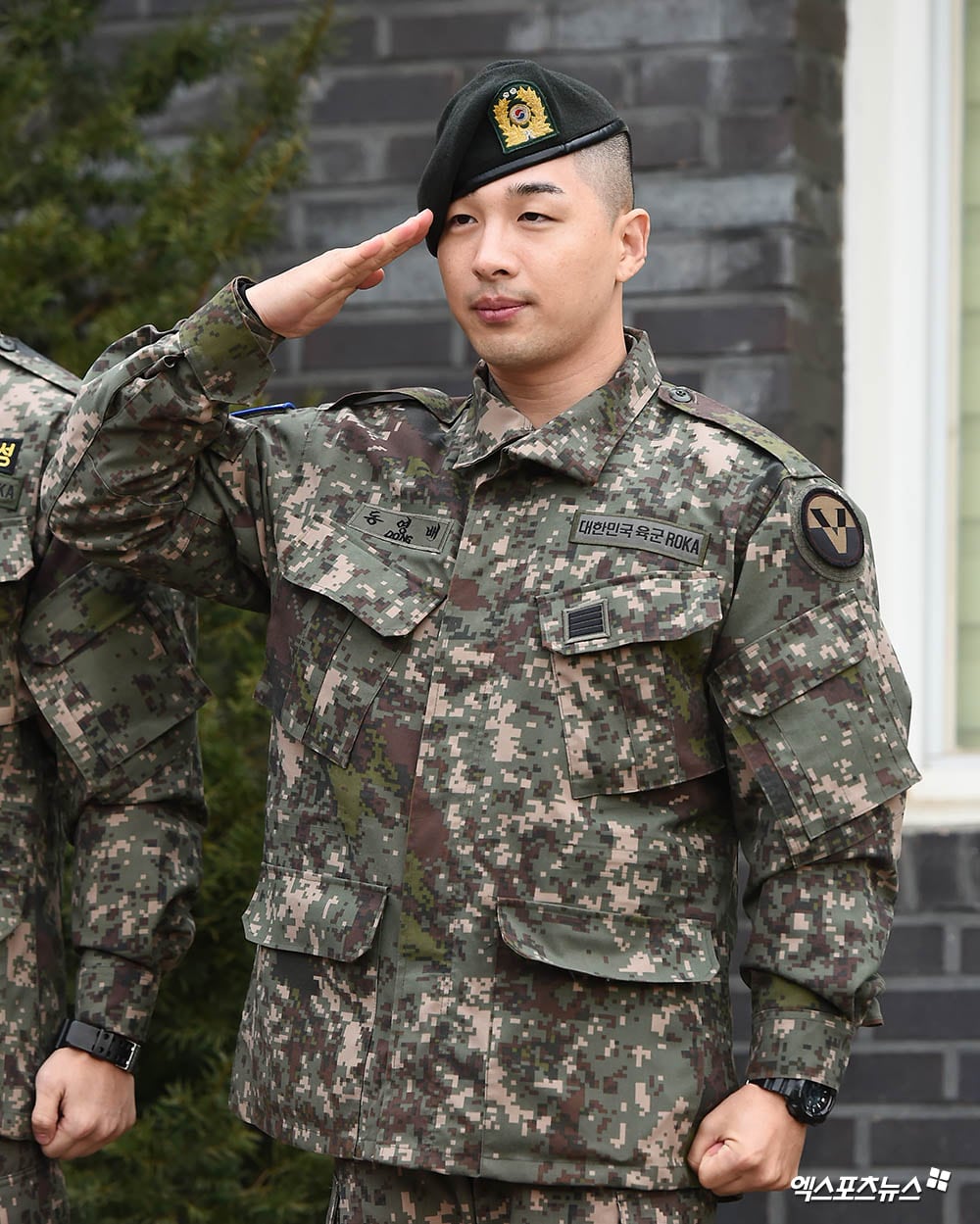 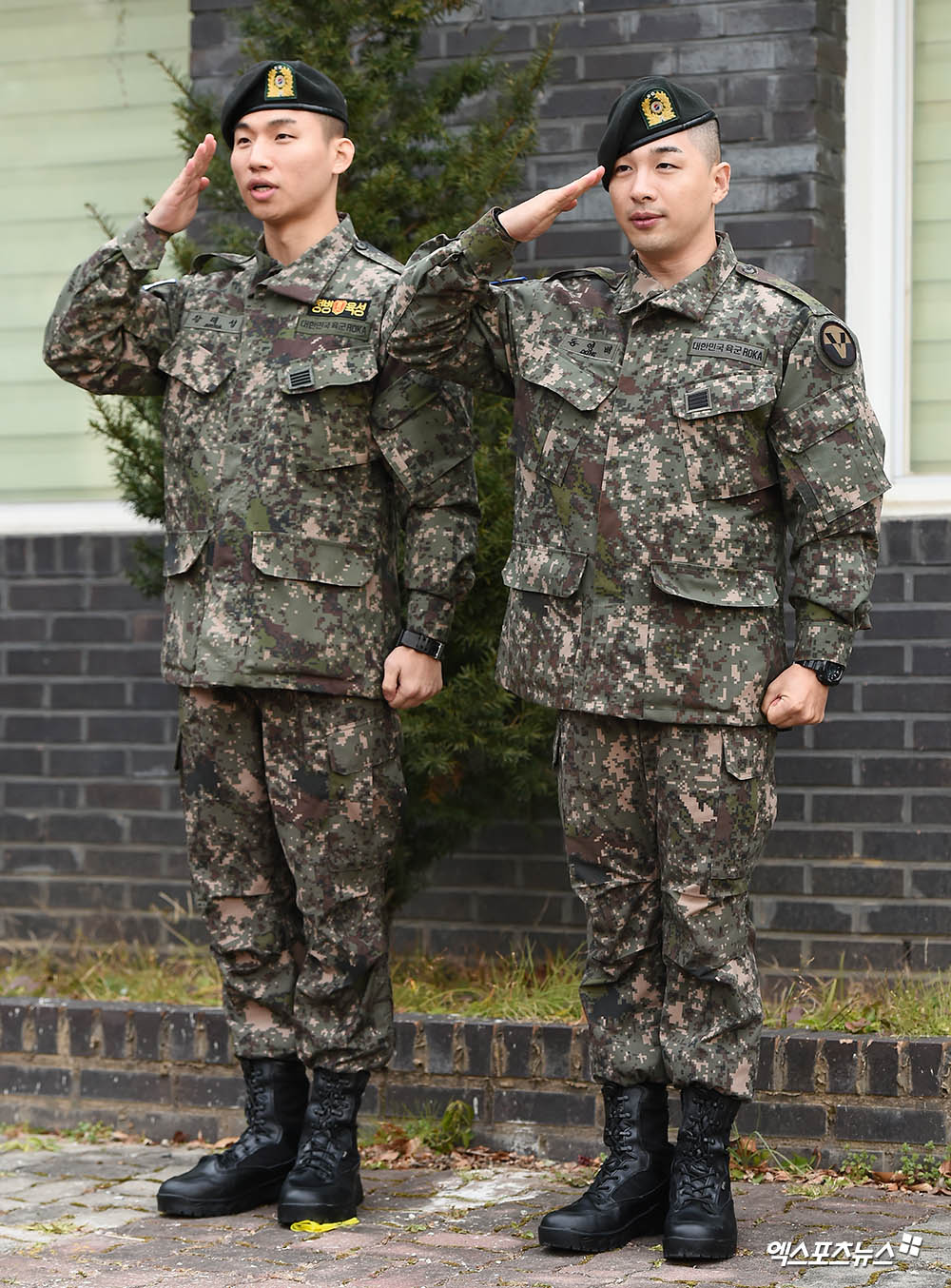 Welcome back, Taeyang and Daesung!

BIGBANG
Daesung
Taeyang
XPN
How does this article make you feel?