MBC’s “Extraordinary You” is receiving much love from viewers for its unique setting in the world of a manhwa (Korean comic), the actors’ passionate acting, and unexpected plot twists.

While many characters are capturing the hearts of viewers with their unique background stories and charming points, Yeo Joo Da (APRIL’s Naeun) is especially garnering attention with her duality.

Yeo Joo Da is the leading female character of “Secret,” the manhwa that the drama is set in. While she comes from a struggling family, she is an optimistic person with an energetic personality. After entering a high school that is full of students who come from wealthy family backgrounds, Yeo Joo Da gets involved with Oh Nam Joo (Kim Young Dae), the son from the family that owns the school.

Because of her romantic involvement with Oh Nam Joo, Yeo Joo Da is bullied by girls who like Oh Nam Joo and his mother, who does not approve of their relationship. Despite the hardships, Yeo Joo Da showcases the personality of a typical female lead from a romance novel, thus making viewers’ hearts ache.

However, after finding her true ego, Yeo Joo Da is becoming bolder with her moves and gaining even more support from viewers. Yeo Joo Da cannot do anything against the bullies when they are in the Stage, where they are made to follow the manhwa writer’s stories, but when they are in the Shadow where they are allowed to show their own emotions, Yeo Joo Da fights back. She has even started to speak her own mind regarding her feelings towards Oh Nam Joo and Lee Do Hwa (Jung Gun Joo), hinting that there may be a change in the love triangle. 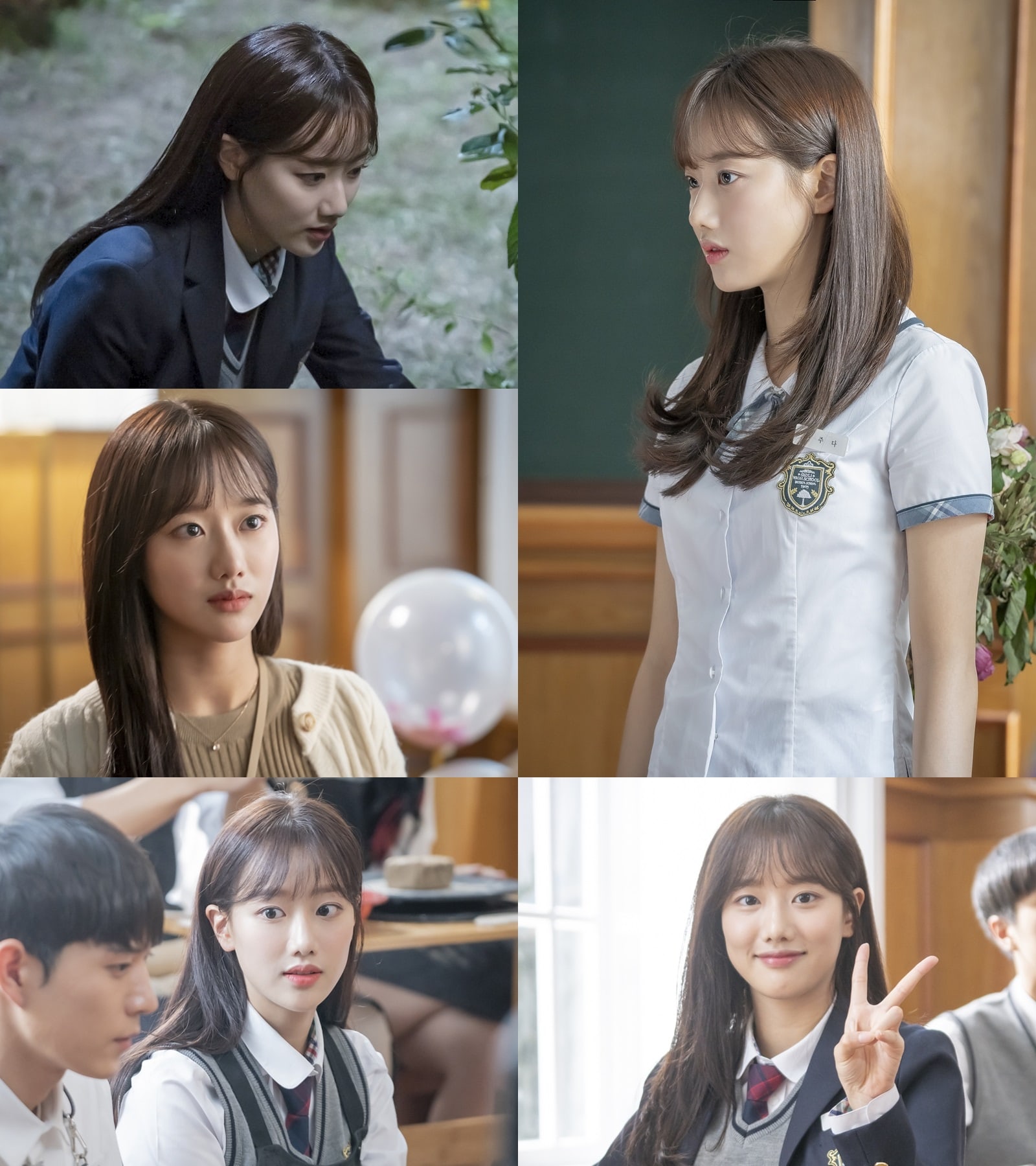 Naeun is also receiving praise from the public for her acting skills that show the two different sides of Yeo Joo Da. As more characters of “Secret” are finding their true egos, viewers are curious to see whether or not they will succeed in changing the plot and determine their own destinies.

APRIL
Naeun
Extraordinary You
How does this article make you feel?