On the latest episode of MBC’s “The King of Mask Singer,” the identity of contestant Pager was revealed!

During the November 10 broadcast, Pager faced off against contestant Dried Pollack for the second round. Pager sang Taeyeon’s “All About You,” whereas Dried Pollack performed Baek Ji Young’s “Sad Salsa.”

While Pager touched the hearts of audience members and panelists with his sweet and calm voice, the results showed that Dried Pollack would move on to the final round with 53 votes to Pager’s 46 votes. Pager remained on stage to reveal his identity. 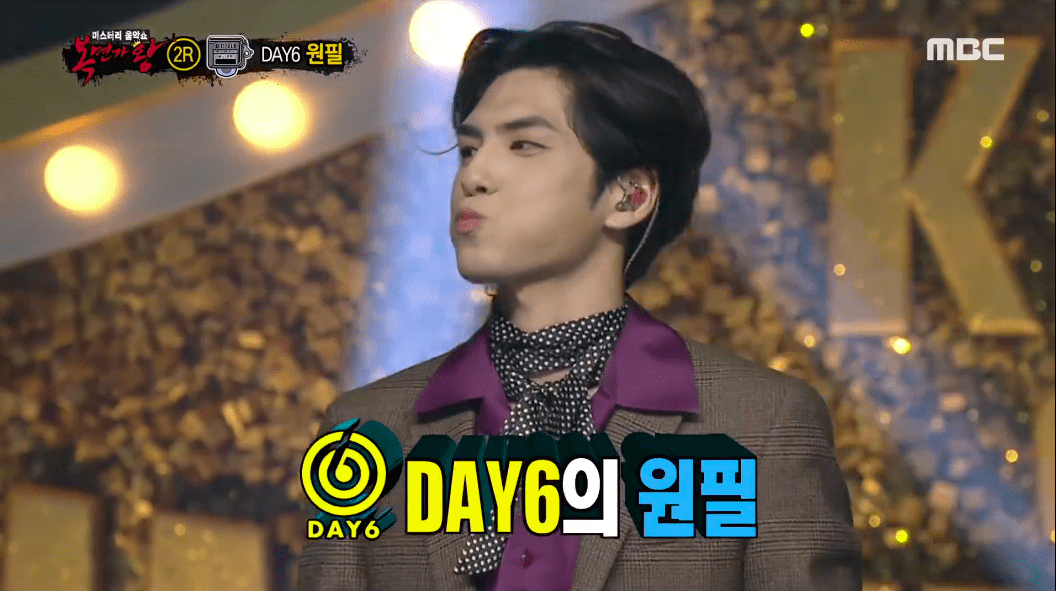 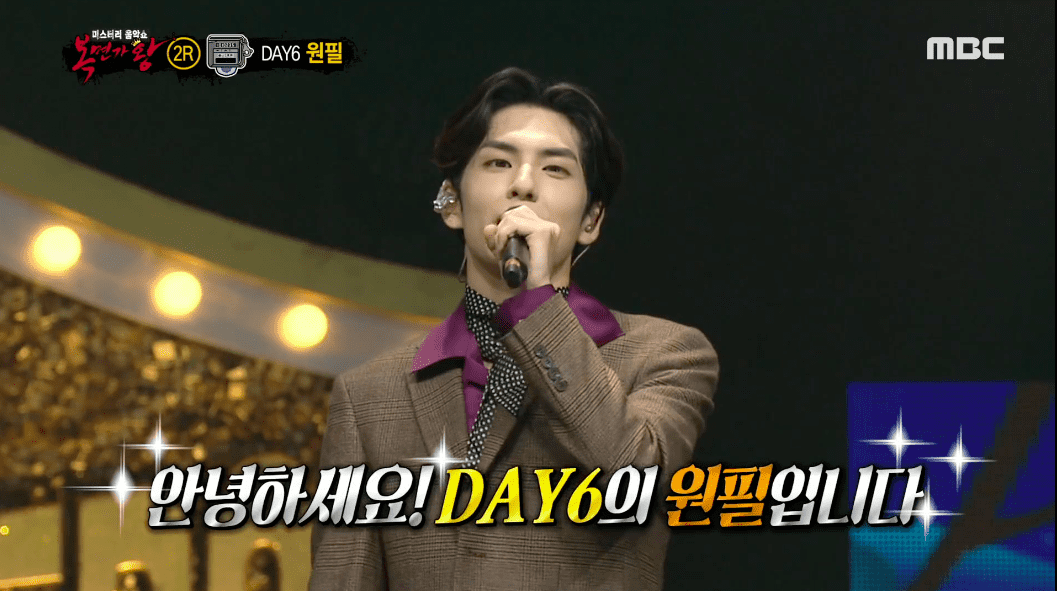 Pager turned out to be none other than DAY6’s Wonpil!

He continued, “To be honest, we’ve always wanted to break the stereotype of an idol group as a band. We focused more on concerts and busking, and our goal was to communicate [with fans] through self-written songs.” He concluded, “Thanks to those experiences, I think the present DAY6 exists.”

DAY6
Wonpil
The King of Mask Singer
How does this article make you feel?