On the latest episode of MBC’s “The King of Mask Singer,” the identity of contestant Fat Macaron was revealed!

During the November 10 broadcast, Fat Macaron faced off against contestant Jjondeugi (the name of a Korean snack) for the second round. Jjondeugi performed BMK’s “When Spring Comes,” while Fat Macaron sang Younha’s “Password 486.”

In the end, Jjondeugi moved on to the final round with 74 votes to Fat Macaron’s 25 votes. Fat Macaron remained on stage to reveal her identity. 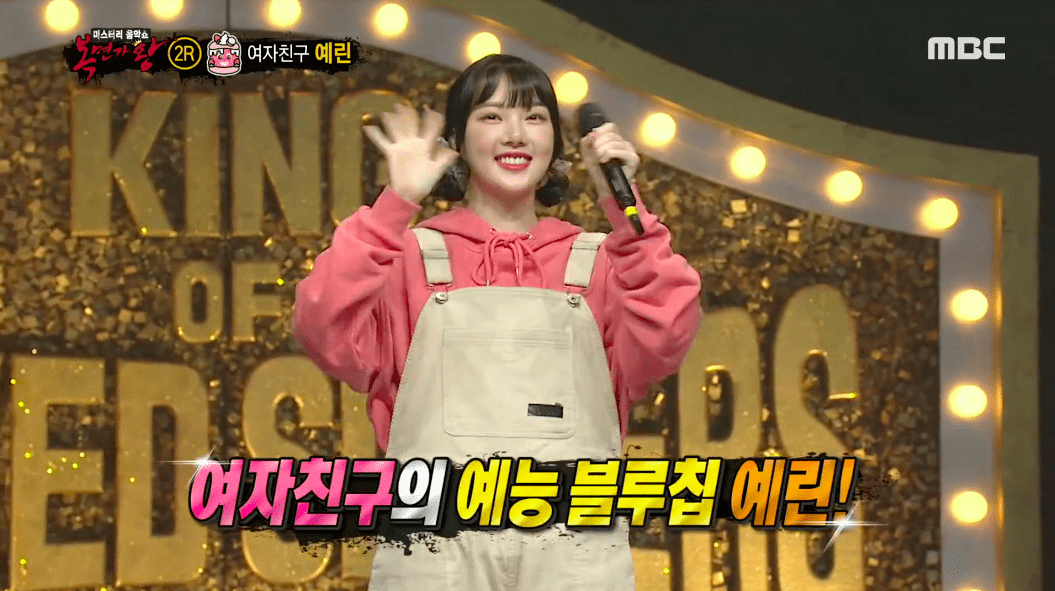 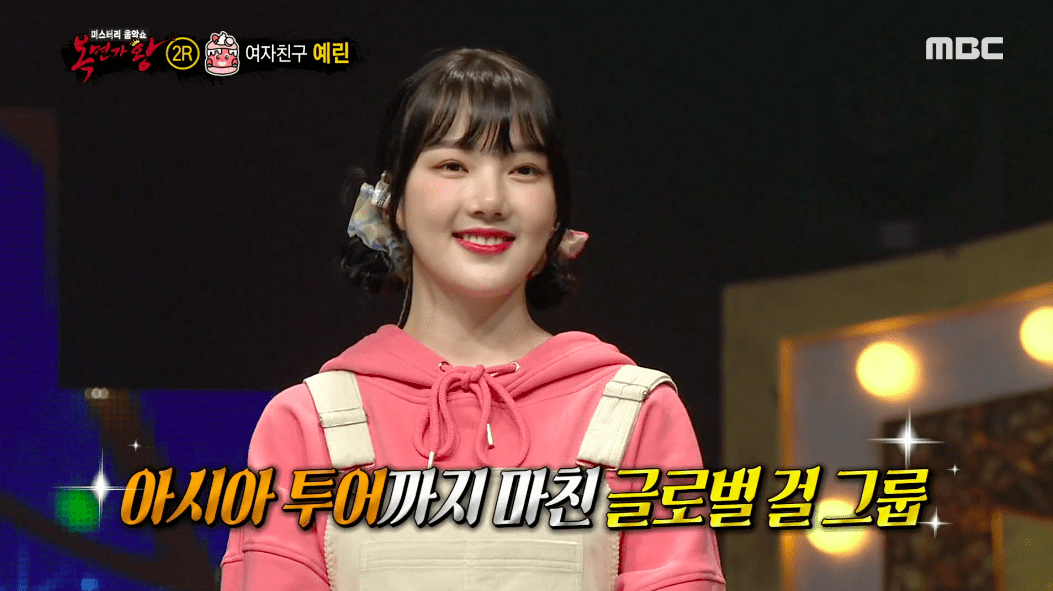 Fat Macaron turned out to be GFRIEND’s Yerin!

Yerin said, “We have six members, and [four of them] appeared on ‘The King of Mask Singer’ one by one. I expected my turn to come around eventually, but I still couldn’t help but be nervous.” She continued, “Because girl groups tend to show different voices according to different concepts and styles, it’s been hard finding my own voice. While practicing for ‘The King of Mask Singer,’ I think I found my voice, so I’m happy that many people heard it [through my performance] today.”

Afterwards, Yerin took to her group’s official Twitter account and shared her thoughts. The GFRIEND member said, “Buddy~ [GFRIEND’s fan club name] were you surprised? Fat Macaron was GFRIEND’s Yerin. It was so hard keeping it a secret from Buddy! Thanks for cheering me on. I will continue to show you my voice that is as sweet as fat macarons.”

GFRIEND
Yerin
The King of Mask Singer
How does this article make you feel?