The upcoming film “Baekdusan” (literal title) has released new character posters showing the main cast as they undergo a transformation for the film.

“Baekdusan” will tell the story of people who must do their best to stop the final eruption of Mount Baekdu, which has enough force to swallow up both North and South Korea.

The new character posters show the five main cast members who will lead the story. From Ri Jun Pyeong (Lee Byung Hun), a North Korean armed forces personnel who holds key information that can help stop the eruption. This will be the first time the actor takes on a North Korean role. Jo In Chang (Ha Jung Woo) is staring at the fire and smoke surrounding Mount Baekdu in the poster, and is a captain who has been brought in on the secret project. Their tagline reads, “We have to stop the last eruption.” 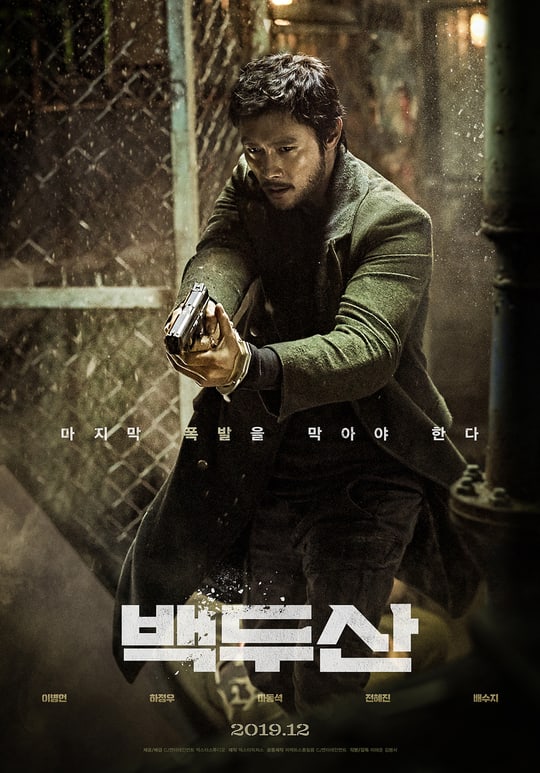 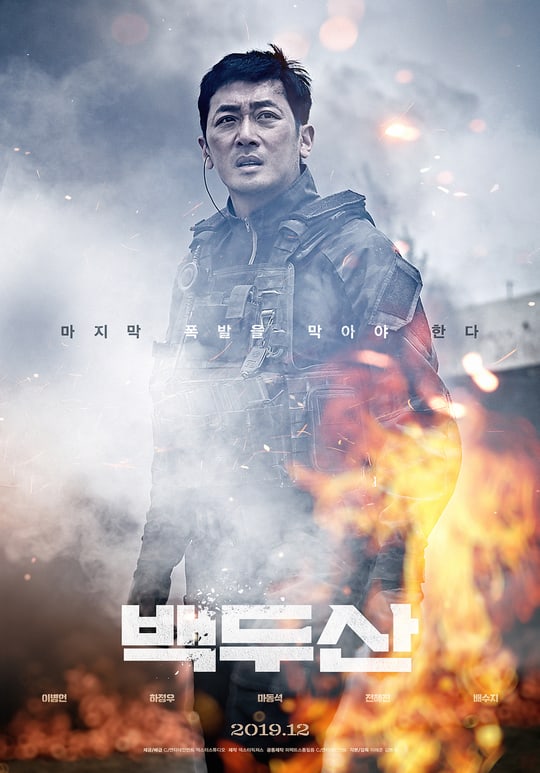 Along with them is Kang Bong Rae (Ma Dong Seok), a geology professor who has been researching eruptions in Mount Baekdu, as well as Jeon Yoo Kyung (Jeon Hye Jin), who comes up with the plans to stop the eruption. Their posters raise anticipation as the tagline reads, “An impossible plan, it has to work.” Choi Ji Young (Suzy) is trying to survive in a city thrown into chaos, with her tagline reading, “I have to survive.” 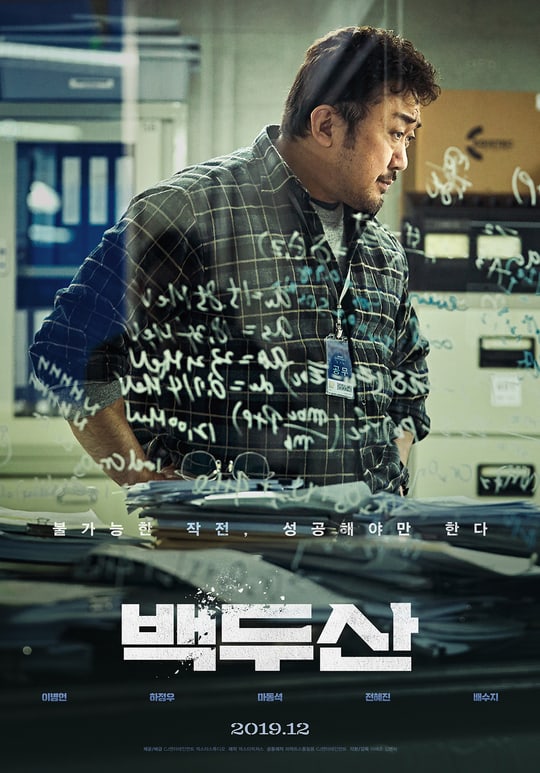 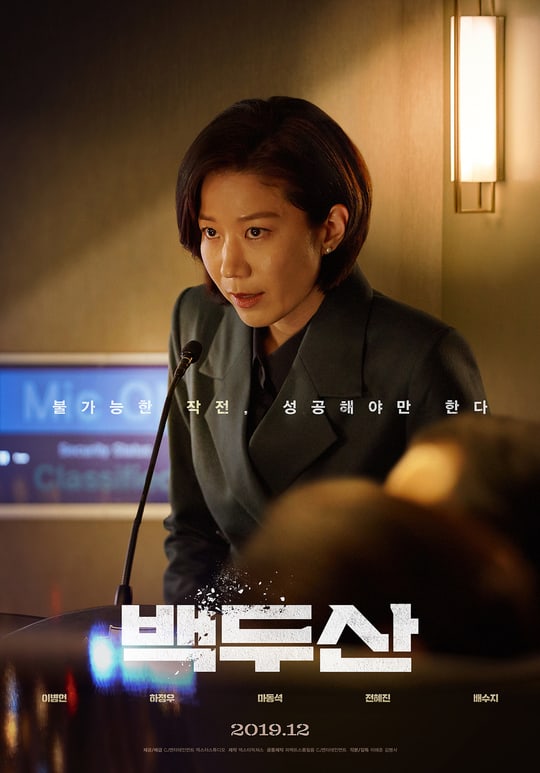 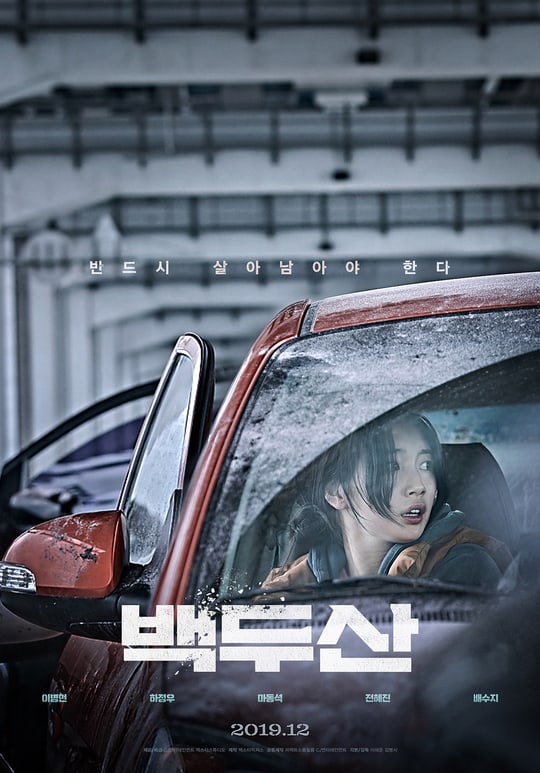 The new film is set to premiere in December.